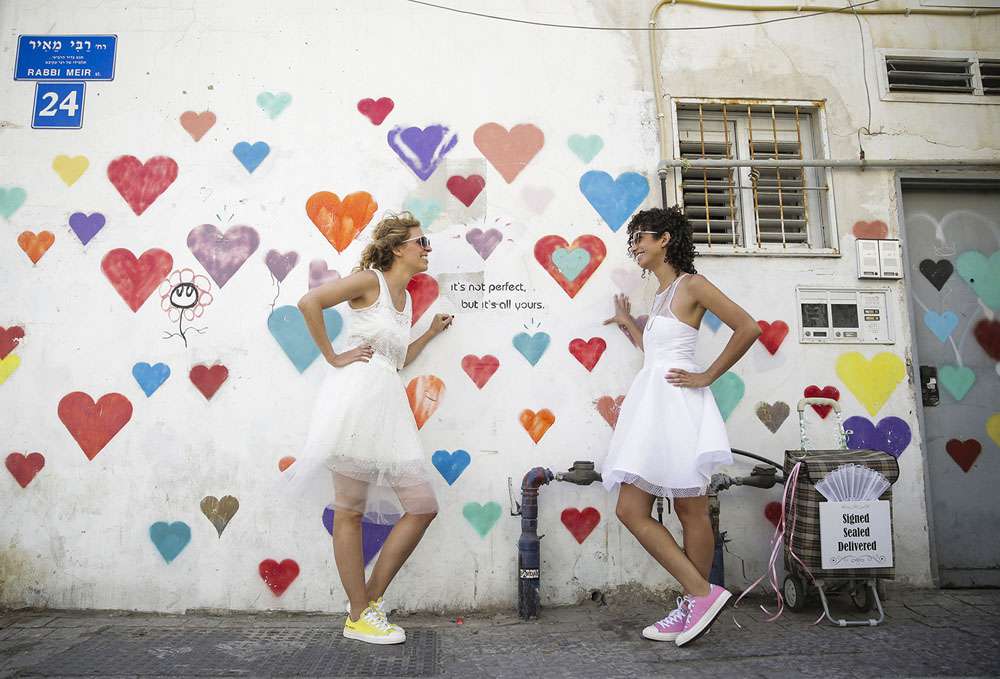 Noa and Revi really just wanted to feel at home for their wedding. Although their marriage isn’t legal in Israel, that didn’t stop them wanting to commit their lives to each other.

“We wanted out wedding to represent us”, they said. “The wedding was on a Friday afternoon/ night so people could come after work. We wanted to find a venue that would be special, beautiful and not pretentious. We also wanted somewhere with some outdoor space and an indoor place where we could dance all night! We chose Taylor Made, a restaurant that we both love.” 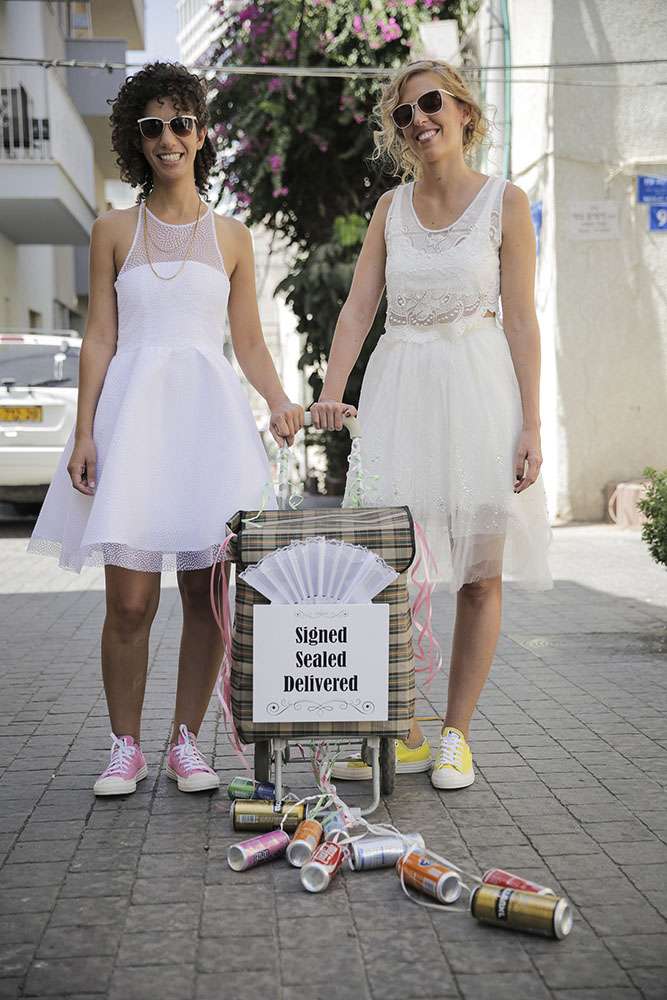 “The music was very important to us”, they continued. “Noa is a wedding DJ and has an alternative music radio show so we knew exactly what we wanted (funk, soul, world music/oriental and upper electronic beats).” 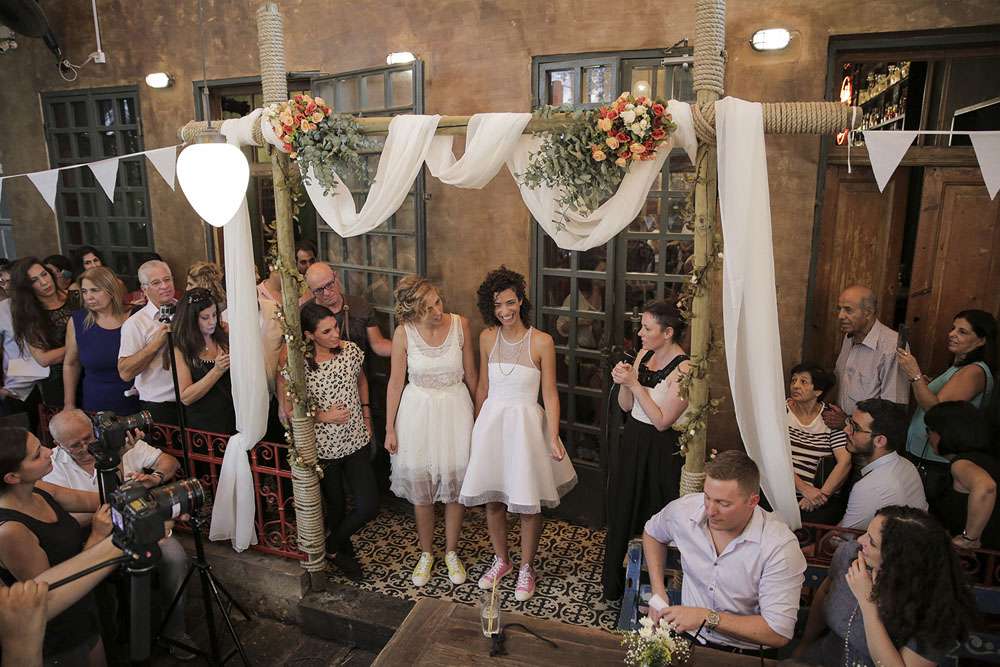 “Obviously being  a gay couple in Israel made our wedding pretty unusual but we don’t think that’s what made our wedding unique. To use it was all about keeping things simple. We love each other and didn’t need an extravagant wedding to show that. We just wanted to dance! Having a small wedding was just the best. It was so intimate and we could feel the love from every single person there.” 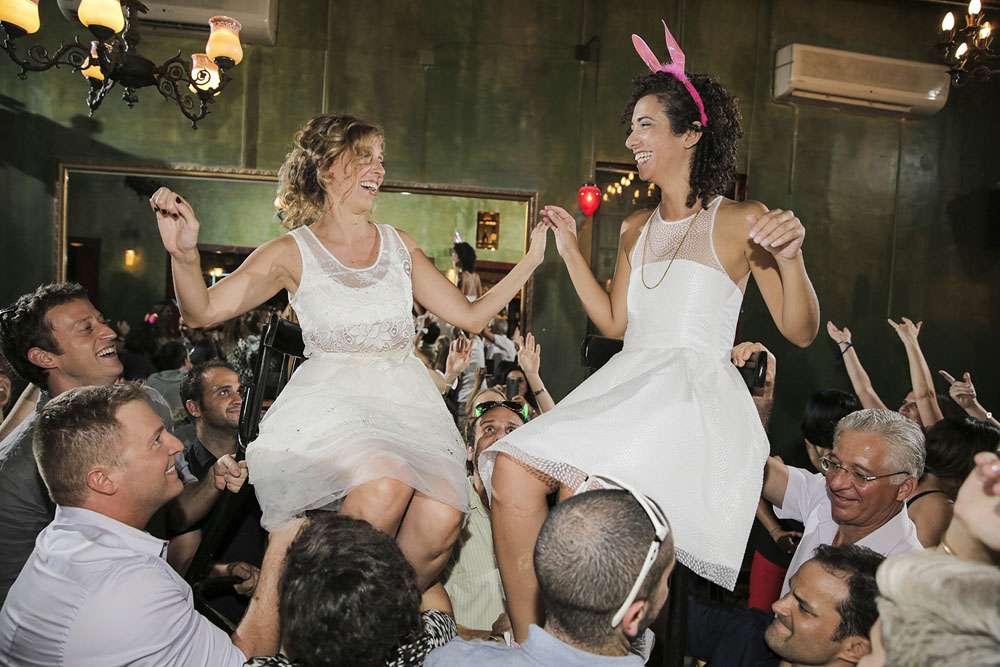 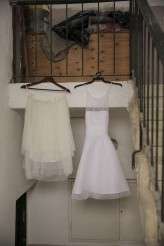 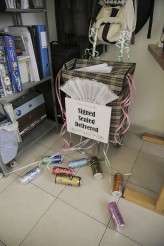 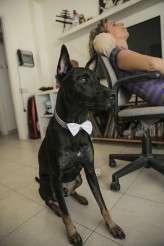 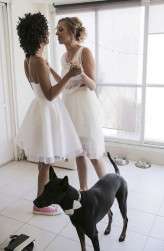 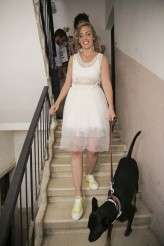 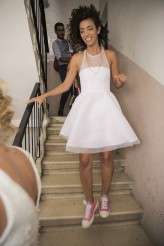 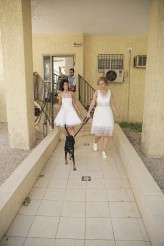 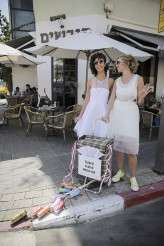 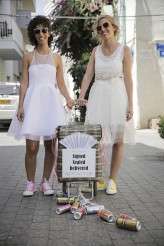 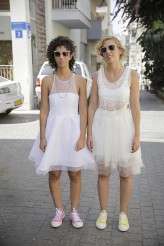 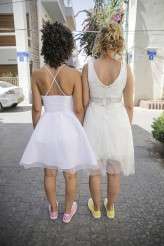 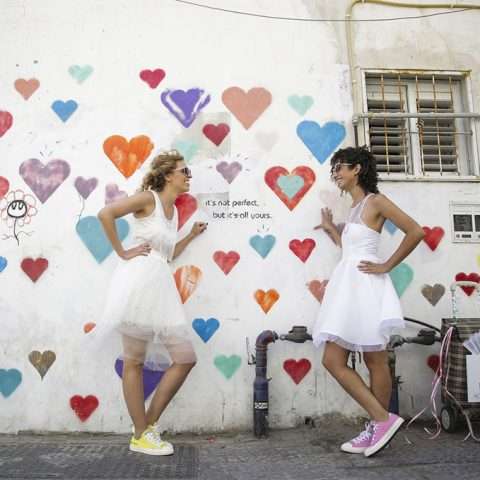 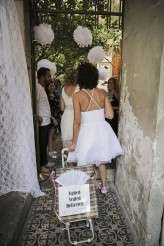 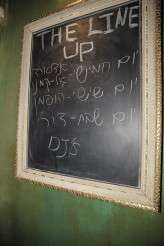 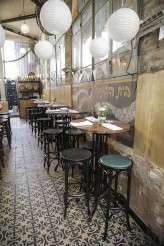 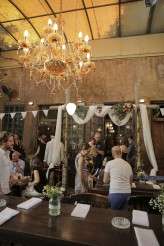 Danielle and Daniel, both heavily into body modification and suspension, knew they had to bring this mutual love into their July wedding. The wedding took place in Tel Aviv, at EVE, one of their favourite restaurants. Warning this wedding contains graphic images of body suspension. If you are of a delicate disposition, you might want to skip over it!

Sarah and Sibley's wedding was held at The Barn at South Milton. They planned a day to celebrate them, the joining of their families and do have a damn good time! Spending just £7000, they saved money by wearing high street clobber (Sarah's incredible sequinned dress from JS Collections at House of Fraser and Sibley's snappy suit from Moss Bros) having a DIY cake, picking wild flowers and making all their own paper goods and decorations.

Live Action Role Play Wedding with the Groom in a Suit of Armour!

Well this is something new (well, actually very old!) - a groom in a suit of armour! As soon as I saw this wedding, I had to know more about it. Leen and Liron were married in March in Israel.