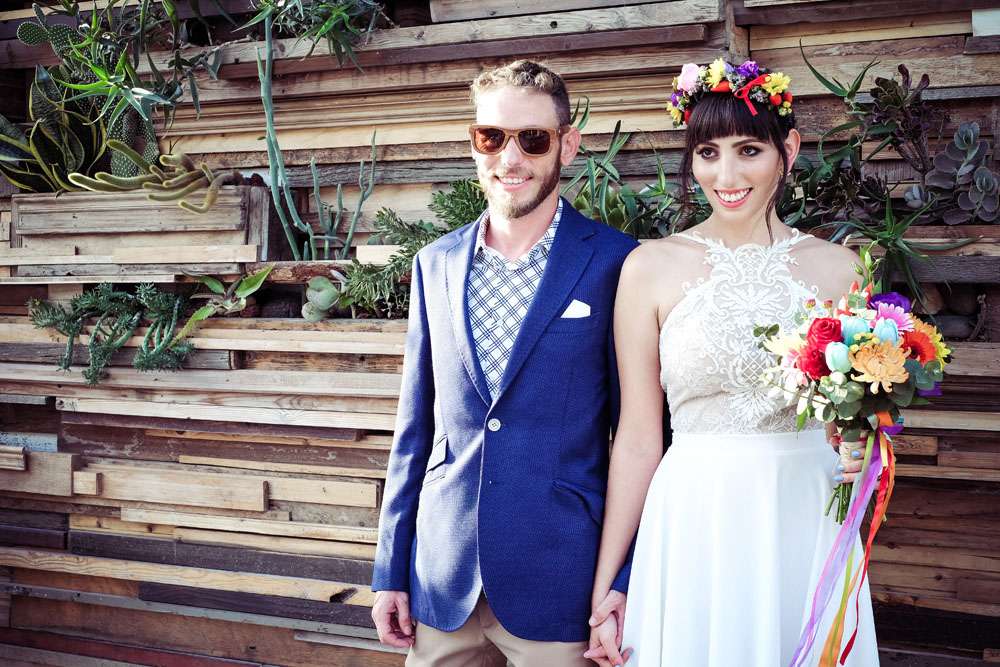 Marina and Moshe’s October wedding was held at Socca Tel Aviv. The day had a colourful, Mexican theme in an urban setting. “The wedding was held in a loft in an industrial area of Tel Aviv”, said the bride. “We decorated with vintage furniture that reminded us of the flea market area where we live. The decorations were inspired by a Mexican fiesta where the whole street is covered in colours and the women put flowers in their hair.”

“We wanted to bring a lot of colour into our wedding. We had paper cut flags and colourful umbrellas and we added paper flowers to the table arrangements. We also used a lot of bright colours for the invitations.” 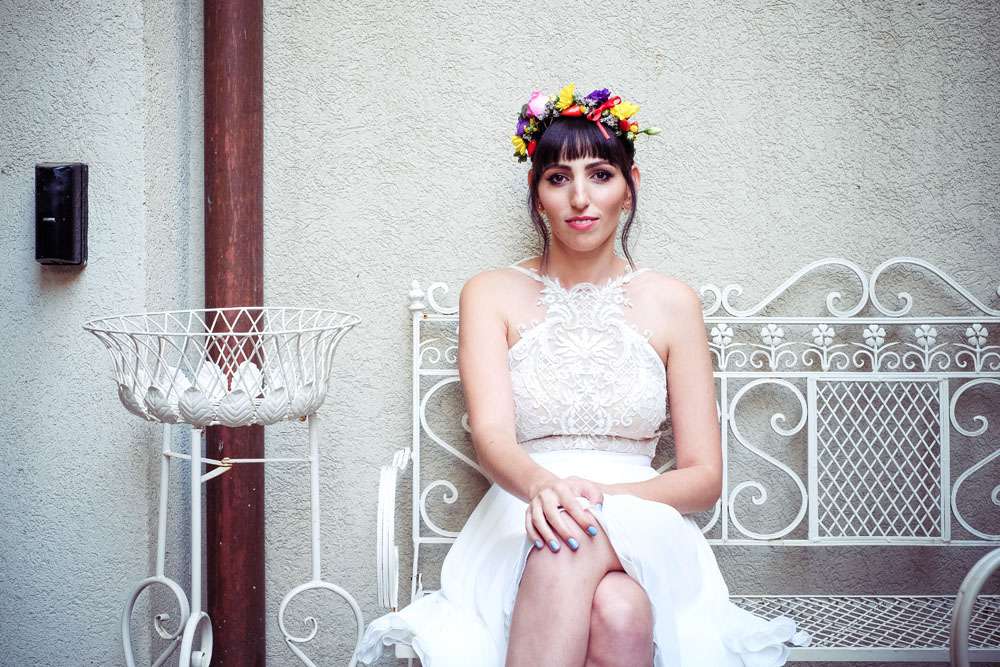 “We also love to travel so this inspired our day as well”, she continued. “Last year we spent three months in Central America and three months in Mexico. We were really amazed by the authentic Mexican culture, the happy and fun ceremonies and holy days they have in the small villages. One day we took a trip to a festival in a small town off the tourist road. The whole street was covered in paper flags and all the women wore colourful dresses. They welcomed us and gave us free food and drinks and we danced and talked for hours. That day was always on our minds during the planning of the wedding. We also felt very connected to the language, the food and the music over there and we tried to bring incorporate those things in our wedding.” 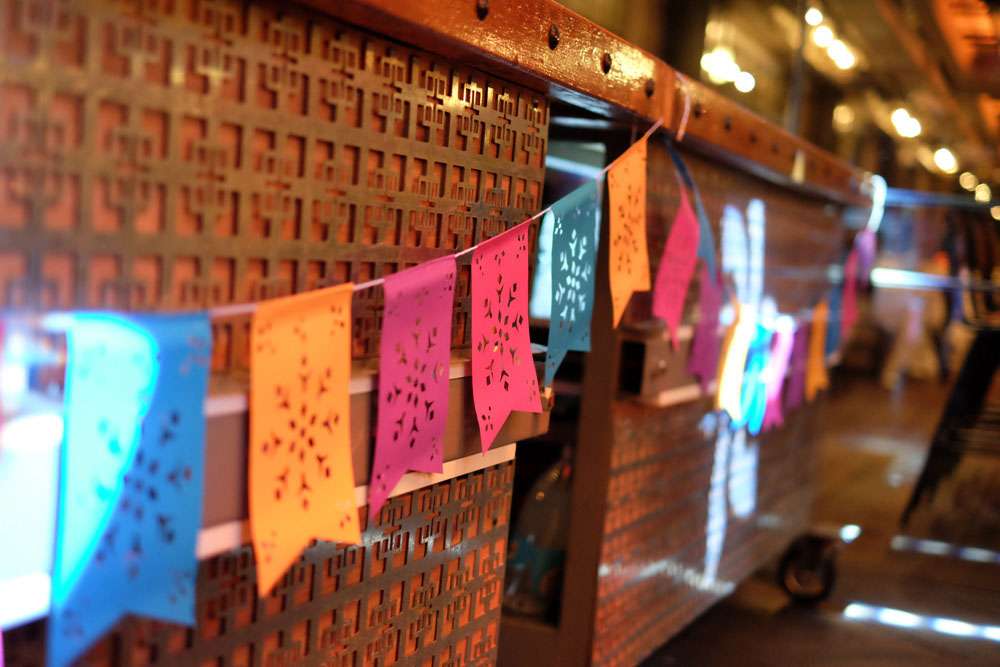 Their chosen venue also helped to set the tone of the day. “I think one of the best and most unique things about the wedding was the beautiful venue where we got married. It was really awesome and had couches and sofas everywhere so if you are not eating at the table you could just chill or talk to other guests. They also had beautiful balconies were the guests could just relax and mingle.” 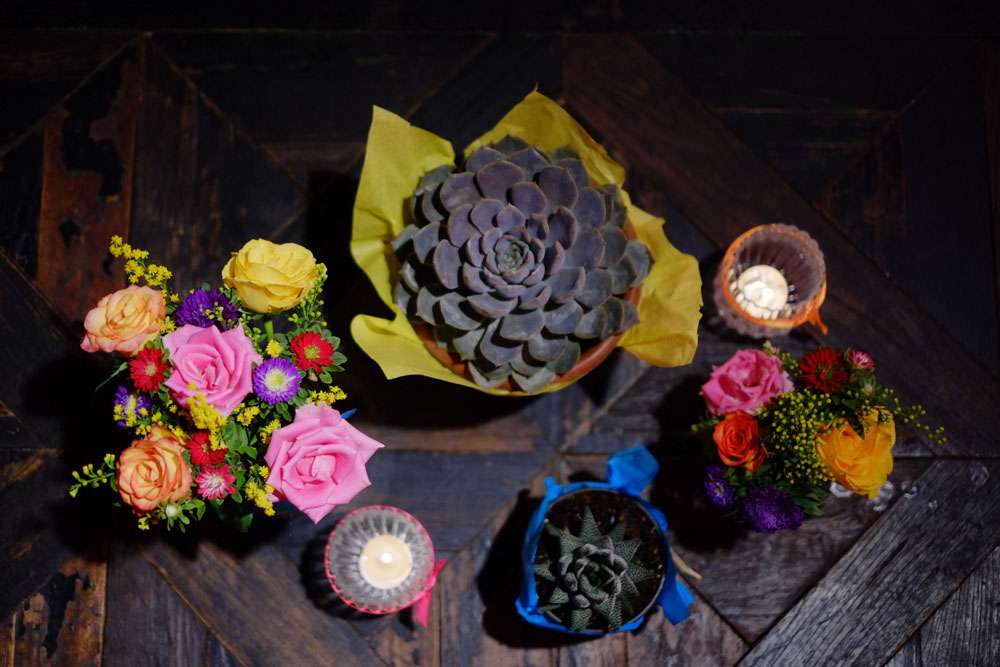 Their ceremony was also pretty unique for a Jewish wedding. “In Israel the main complaint people have about wedding ceremonies is that they are too long”, she said. “Sometimes the Rabbi would go on and on telling stories from the Torah or making up stupid parables about the couple. So the main thing was keeping it short. We had a very simple but touching ceremony. Usually in religious ceremonies the bride doesn’t get to say anything, but for us it was important that the wedding would be equal, so we both had vows to say to each other. We had a Chuppah decorated with ribbons and flowers so the ceremony would suit our theme.” 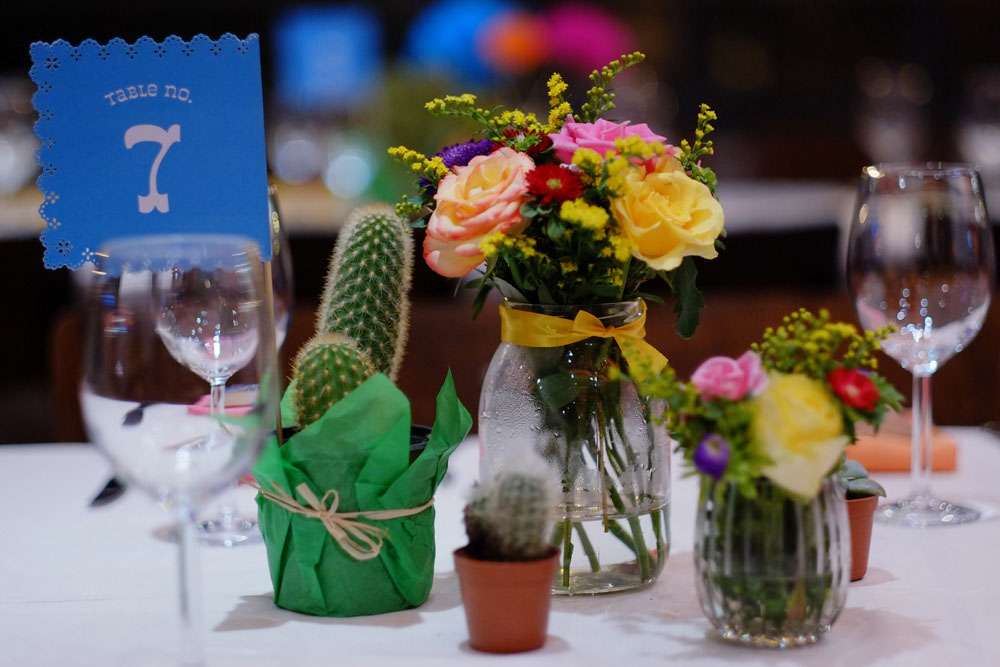 “My advice for other couples would be to remain true to yourselves when planning the wedding”, she concluded, “and top it off with little things that have your guests in mind. A lot of times people could discourage you, saying the small things don’t really matter, but we found those little things made the wedding better for us and for our guests.” 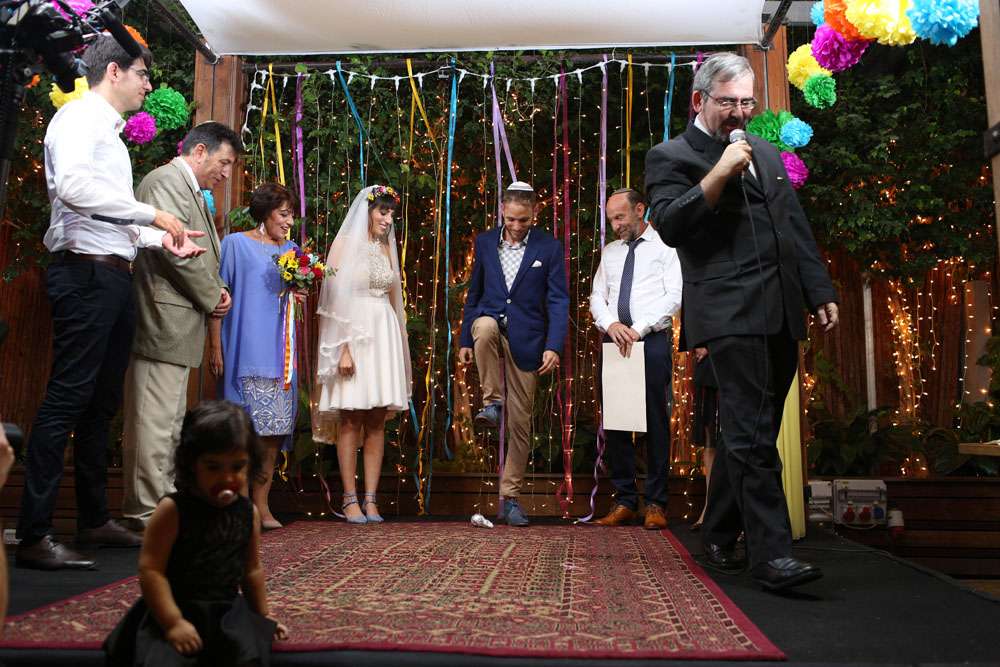 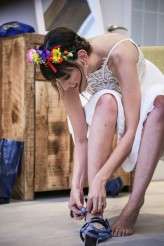 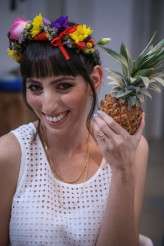 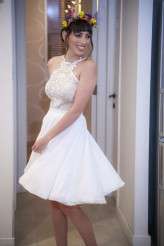 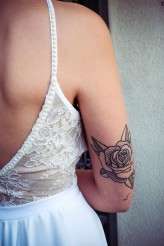 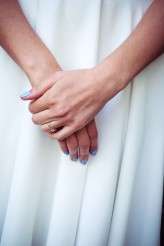 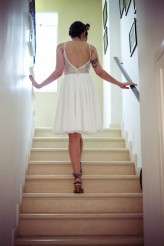 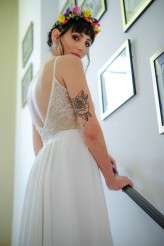 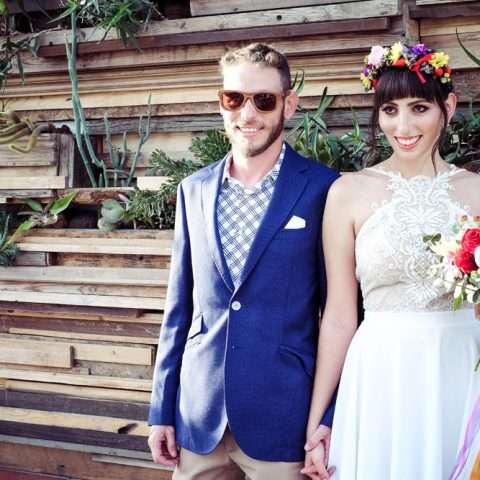 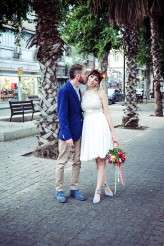 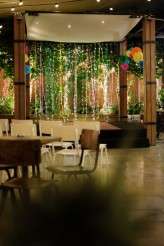 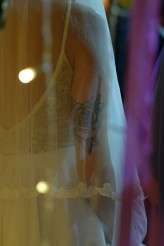 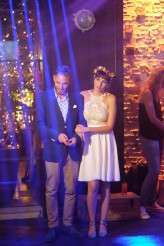 Kelli and Danny's Mexican wedding was themed around the location, a garden. They wanted an outdoor wedding and Casa Hyder in in San Miguel provided the perfect setting. They also wanted something super colourful!

Vicky and Phil's May 2019 wedding was inspired by their love of colour, Lucha Libre wrestling and cacti. With a budget of £13,500, their venue - West Bay at Titanic Hotel, Liverpool - was their biggest expense, but they loved it as soon as they saw it and were so happy with how they ran the day. It also included the catering, which was a big thing to tick off their list!