Burning Man is a place where anything goes, so it was the perfect place for Angela and Michael’s to have the wedding they’ve always dreamt of. “We were married at Burning Man so our theme was loosely a mixed interpretation of a royal wedding”, the bride said. “In truth, weddings are rarely just about the bride and groom and we wanted a wedding that was just about us. We already had tickets to Burning Man and had heard about people getting married there so once the idea was put forth it was an easy decision to make. When we told our families our plans they were completely unsurprised. Apparently running away to the desert is completely in-keeping with our personalities and reputation!” 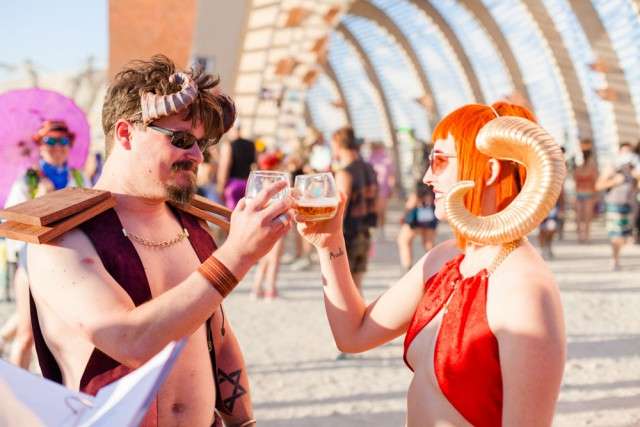 “Pretty much everything about our wedding was different!” she continued. “Our outfits, the setting, our vows which we wrote ourselves, the fact we incorporated a beer toast in the wedding. Michael also took my last name.”

“We were married in front of the Temple in Black Rock City. We read our own vows in a ceremony we’d put together with our officiant and capped it off with a beer toast. After the ceremony, the designer of the temple approached us. It turns out he had walked by and stopped to watch the ceremony and was overwhelmed that we had decided to get married in front of his creation. Many hugs and tears ensued.” 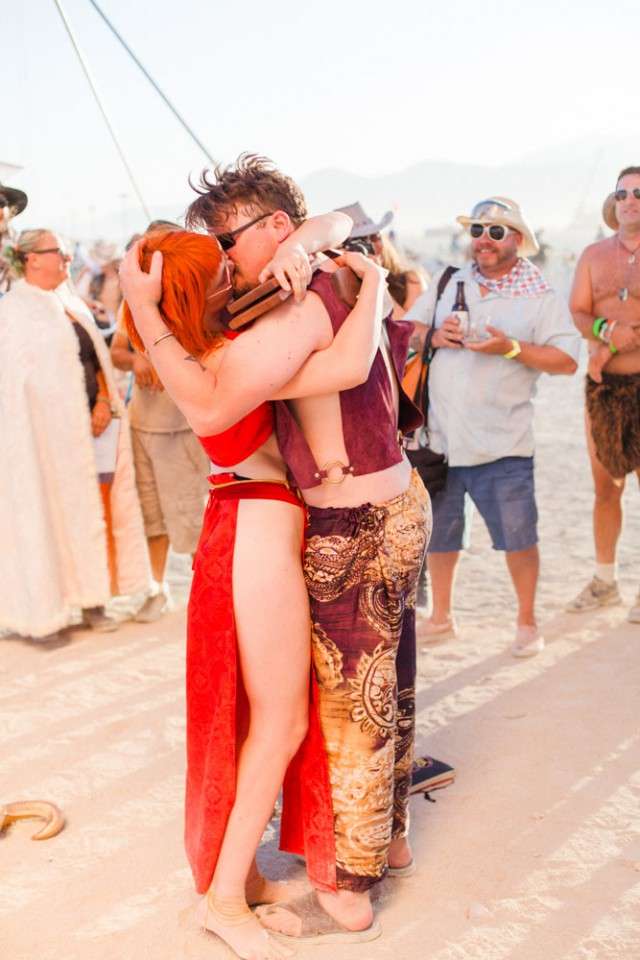 “There were no specific moments that I can say were our favourites”, she said. “Really the entire day was amazing start to finish, but if I was pushed, I’d say being declared husband and wife for the first time to the cheers around us was pretty amazing. A really funny moment was that I got hit on about three minutes before the ceremony! A ‘gentleman’ approached and was very verbally complimentary of my outfit. He was quickly hushed by the observers who had gathered around. Michael says he was not surprised because I did look incredibly hot!” 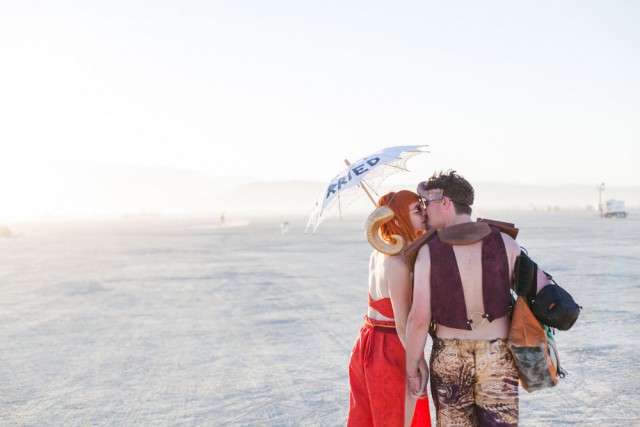 “In total we spent $4000 including the honeymoon, which was our biggest single expense”, she concluded. “Not having anyone else at our wedding really really cut down on costs!” 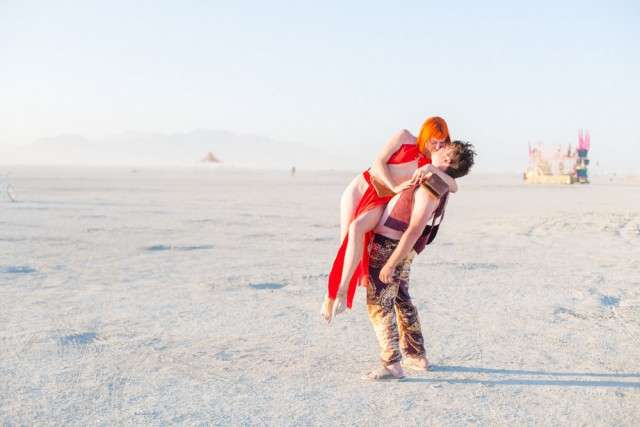 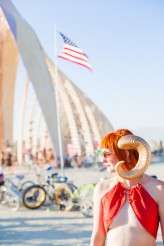 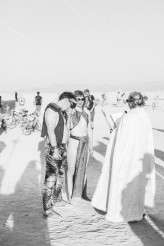 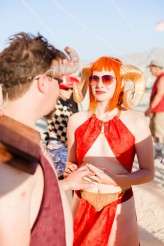 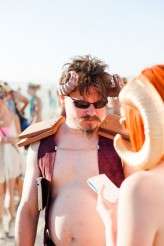 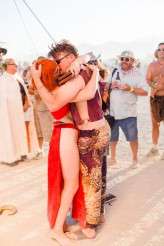 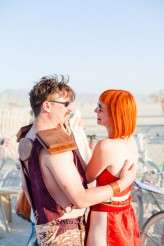 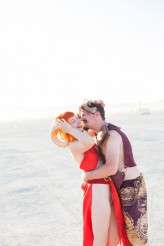 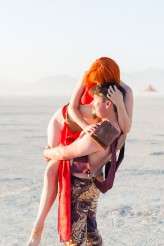 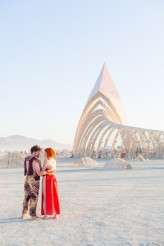 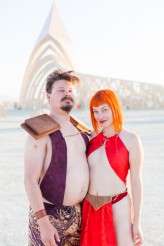 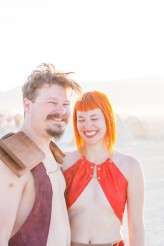 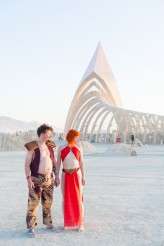 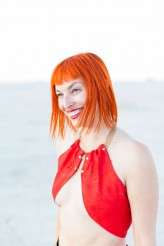 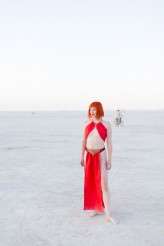 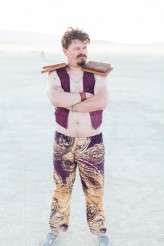 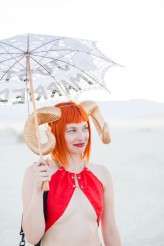