The wedding was held at The Keeper and the Dell, a unique outdoor wedding venue in Norfolk. The ceremony was held outside. “We stood outside the marquee, with the beautiful wooden dressing screen for the backdrop”, the bride explained.  “The sun shone so brightly and our sons held the rings. Darren’s father officiated the ceremony. I loved coming down the aisle with my nine bridesmaids.” 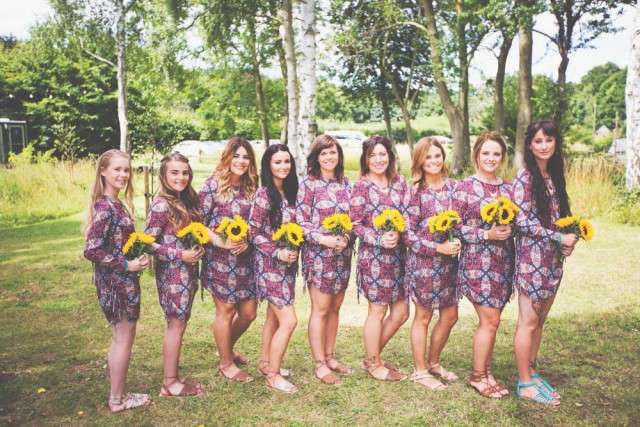 “Some of our favourite details were the buddha heads, the scent sticks and the fact that we had no table plan or set menus. We had bell tents and colourful fabrics lining the marquee, large rugs and mosaic dishes. We covered some old bus seats from a car boot sale which were bought for £3 for the guests to sit on. We were all in bohemian dresses with bare feet, tipsy dancing, non-stop smiling and laughing.” 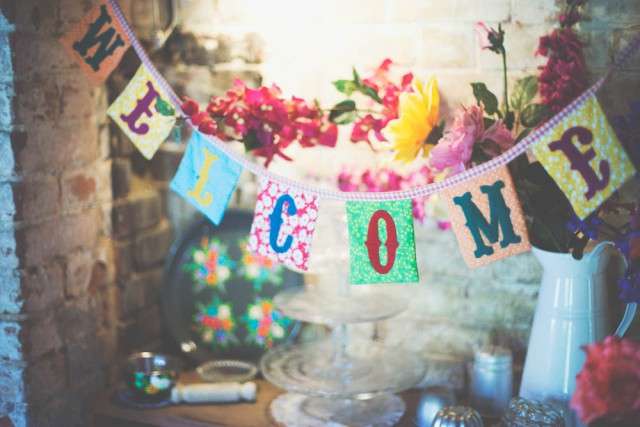 “Our biggest cost was the porta loos!”, she laughed, “who would have thought it?! However we saved on our photographer because we were very lucky to win a competition! We also had a homemade wedding cake, we did our own catering and we decorated with things that were mostly from charity shops.” 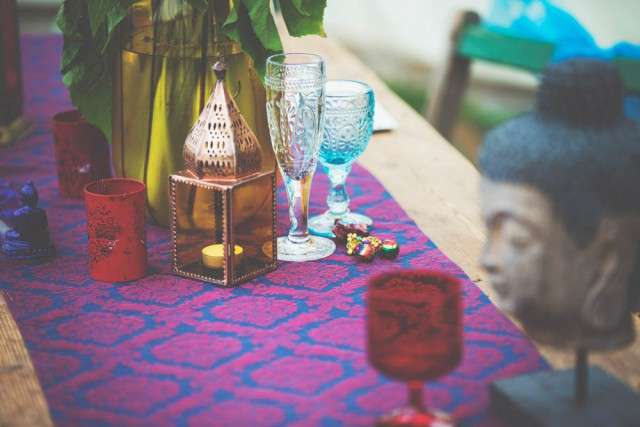 “The best thing about planning the wedding was being creative, making it our own and getting our loved ones be involved”, she concluded. “I also loved the bargain hunting! The worst part was all the unexpected costs. However the day was simply perfect in every single way.” 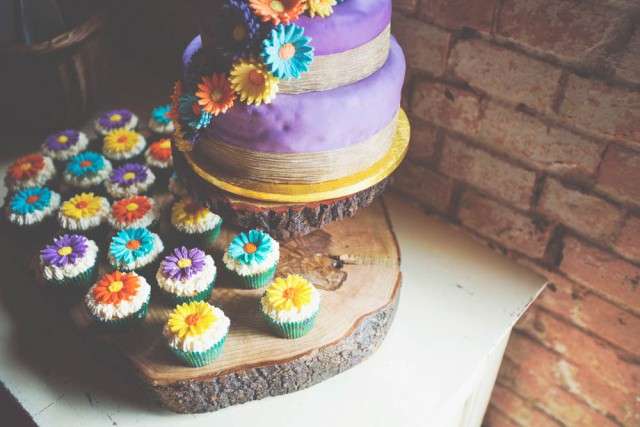 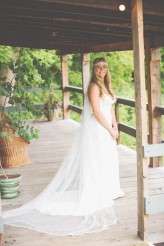 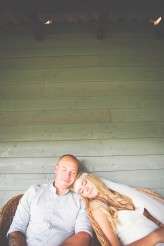 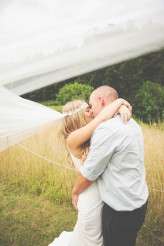 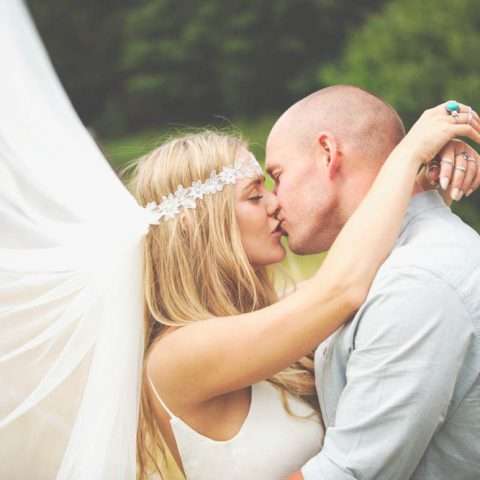 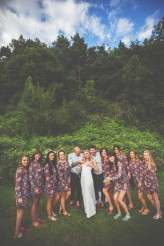 Tony and Vicky didn't have a particular theme or idea behind their wedding, just that they wanted it to celebrate them and their love. They also didn't get to held up on the little details and kept things as simple and authentic as possible.