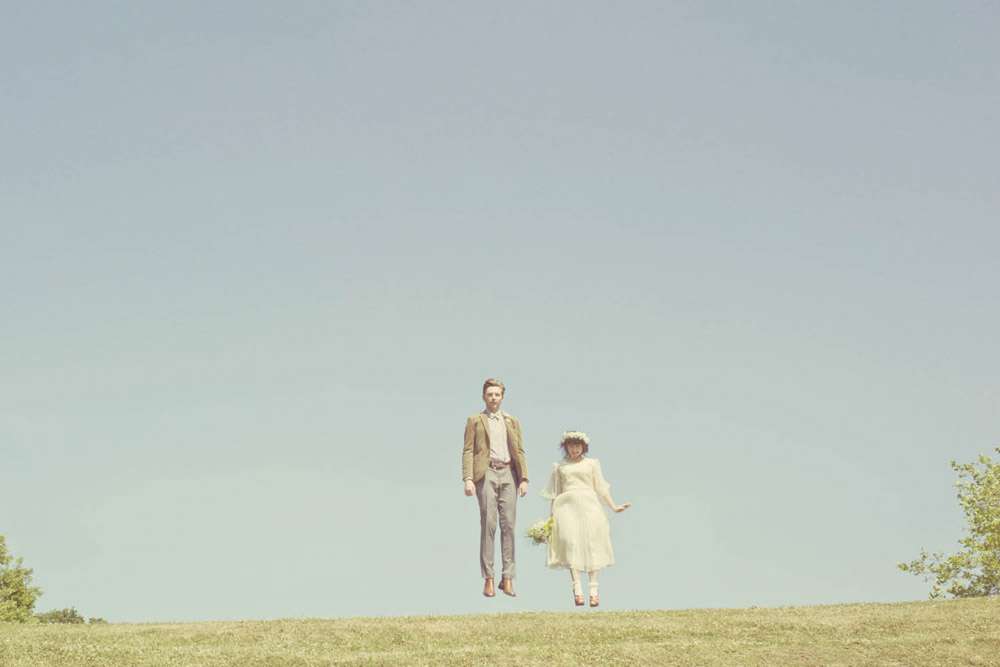 Tony and Vicky didn’t have a particular theme or idea behind their wedding, just that they wanted it to celebrate them and their love. They also didn’t get to held up on the little details and kept things as simple and authentic as possible. 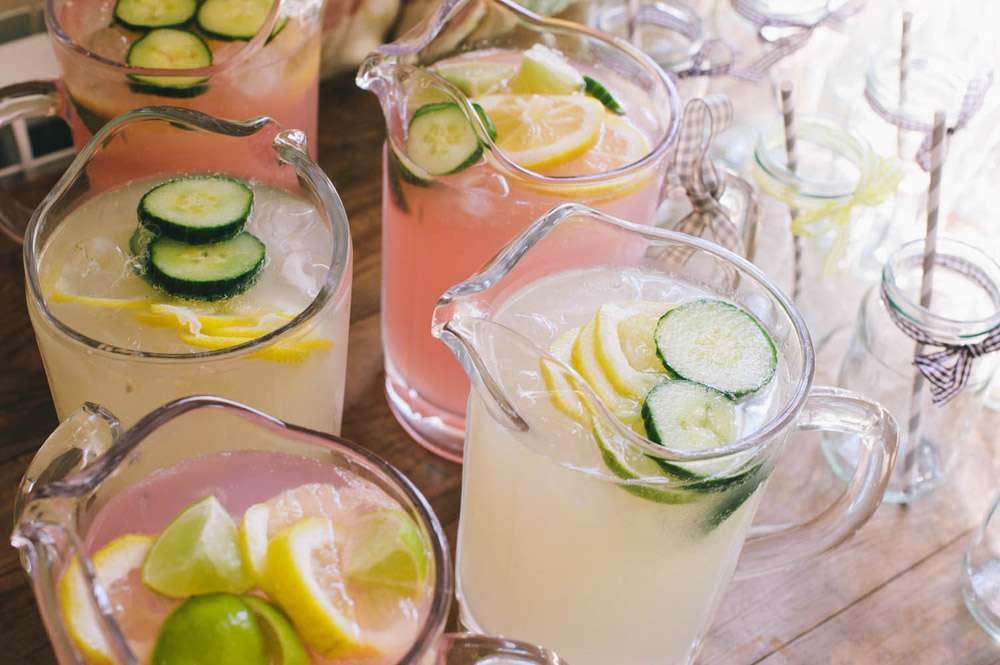 “The inspiration was just really ourselves”, Vicky wrote. “We didn’t think about how our wedding compared to other people’s or whether we were being unique, we just wanted to celebrate the things we love with the people we love. We’re pretty laid-back people, so we organised a pretty laid-back wedding. We let people make their own decisions about what to wear, there were no seating plans and everyone just worried about having a good time.” 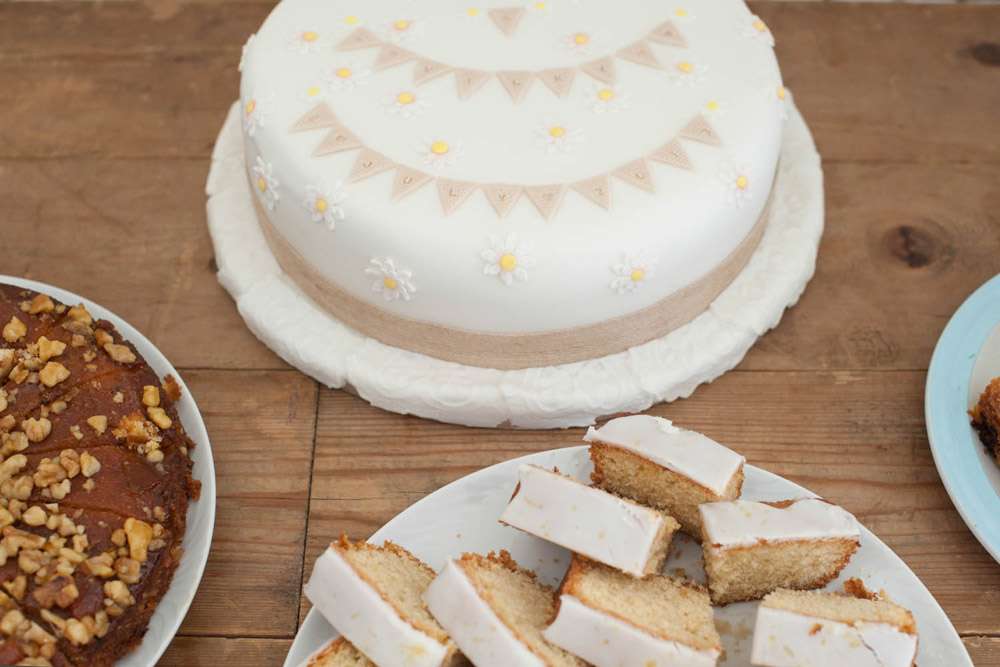 “We really just surrounded ourselves with people and things that we liked, and we wanted everyone to have the best time possible”, she continued. “There was no dress code for anyone as we wanted everyone to be comfortable. People also brought their own drink so they could have what they liked and the decorations were just little bits and bobs that happened to catch our eye. It ended up being a mismatch of vintage (my outfit, the suitcases, the teacups) and rustic (wooden chairs, wildflowers and drinking from jam jars). A lot of people said it ended up being quite like a festival, because due to the heat everyone was relaxing on the grass outside, there was a constant game of table tennis going on and occasionally people wandered inside to hear speeches or dance.” 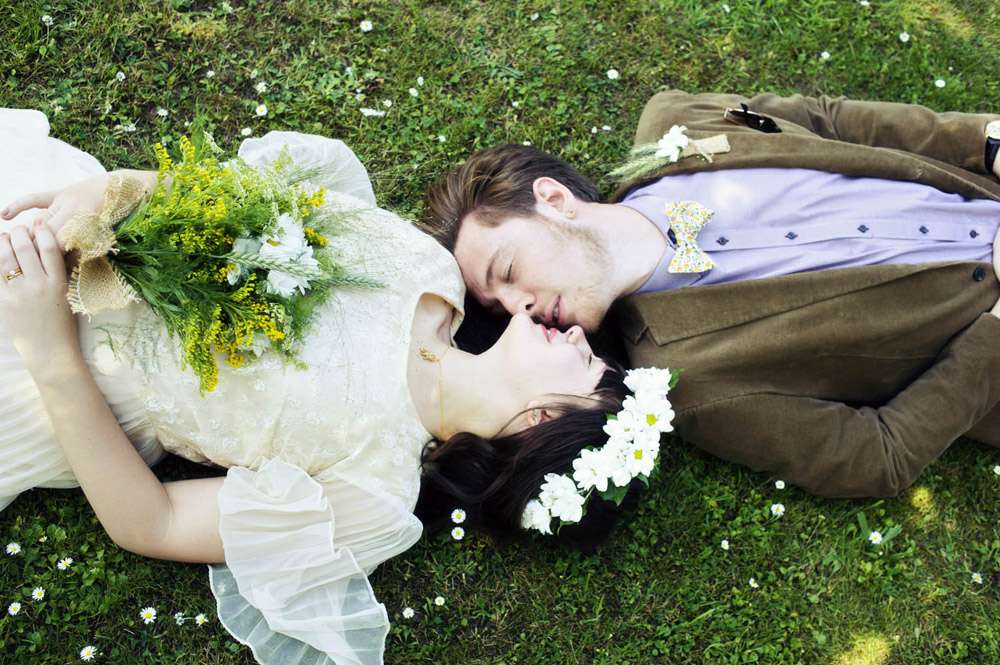 “Families love weddings”, she concluded when I asked about their DIY efforts. “It doesn’t matter if, for example, a professional makes better cakes than your guests. The very fact that things are done freely by family and friends out of the goodness of their hearts just gives the whole thing a lot more meaning, and homemade stuff always makes good talking points.” 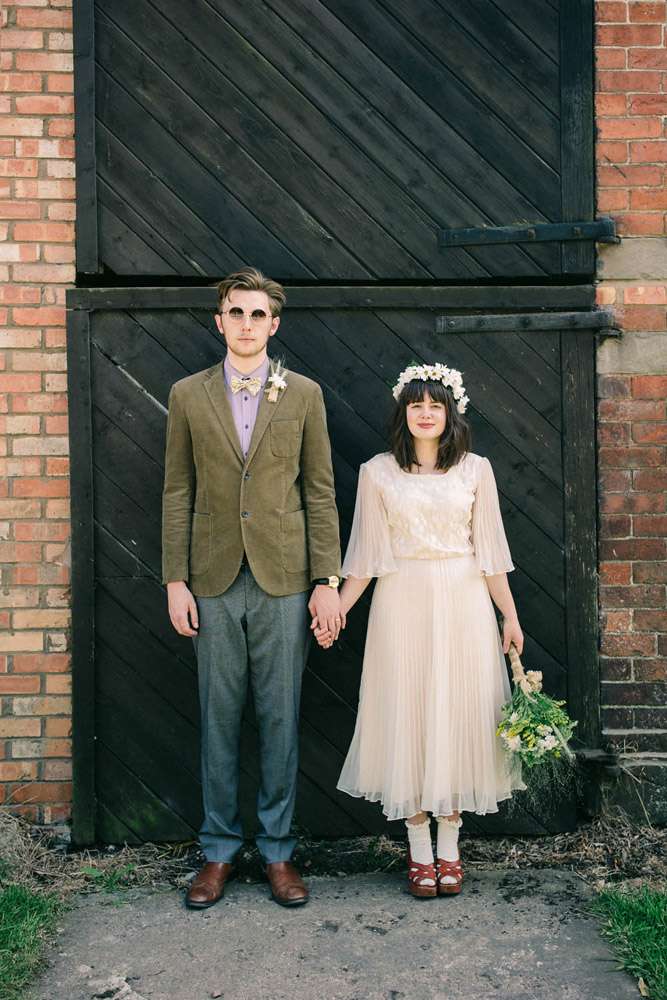 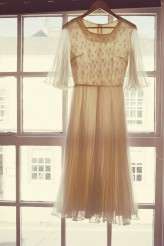 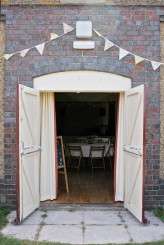 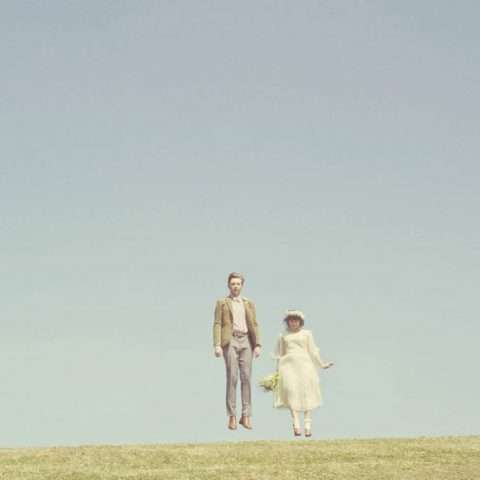 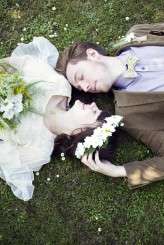 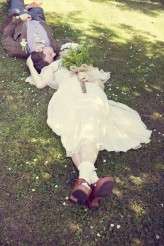 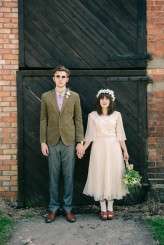 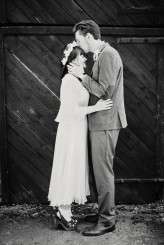