Inspired by Wes Anderson, Jennie and Fergus planned a quirky wedding at Camp and Furnace in Liverpool. “Our wedding was Wes Anderson themed in the sense that small nods ran through the venue decoration, entertainment and outfits”, the groom explained. “We’re both massive fans of his films and the level of set design minutiae that goes into them lent itself quite nicely to an underlying theme for a wedding.” 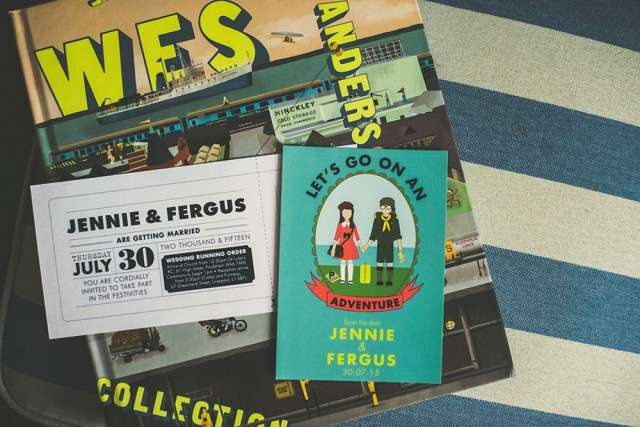 “We used an Etsy-bought illustration of Moonrise Kingdom for our save the dates; had vintage film style cinema ticket invites and our wedding planner organised a Fantastic Mr Fox style wedding breakfast. We showed a few of the films in a little cinema corner we had set up and Jennie made pocket squares from fox print fabric for the groomsmen. Our favours, which Jennie also made, were fabric bookmarks with Wes Anderson film motifs on them.” 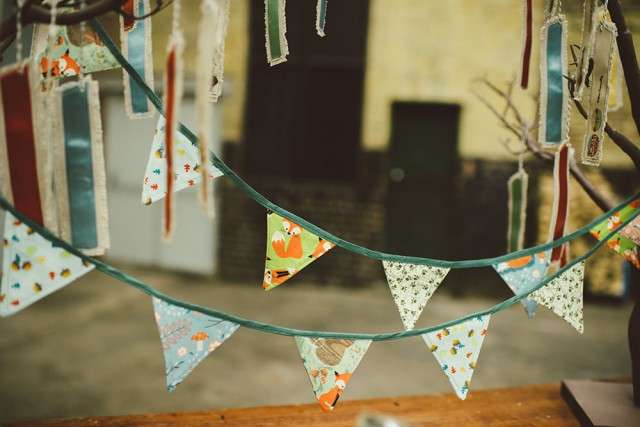 “The DIY decorations were always going to be unique elements”, said the bride. “I’m really into making things so we had 90 metres of fabric bunting, mini paper bunting on the tables and bowls of homemade sweets made by one of the bridesmaids Last but not least, my lovely nieces made friendship bracelets which they handed out to everyone on the day.” 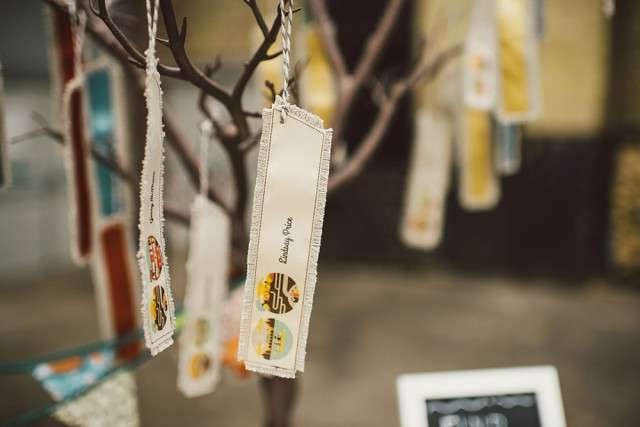 “Overall though, a lot of the uniqueness of our wedding was down to the venue. It was the first (and only) one we went to see and we knew pretty much immediately that it was the one for us. The fact that it is a converted industrial building in Liverpool’s Baltic Triangle meant that just adding some small touches went a really long way. The contrast between the stark industrial feel of the room created by the furnace, brickwork and metal framing, and the softer elements of the bunting and wild flowers, made for a truly unique atmosphere.” 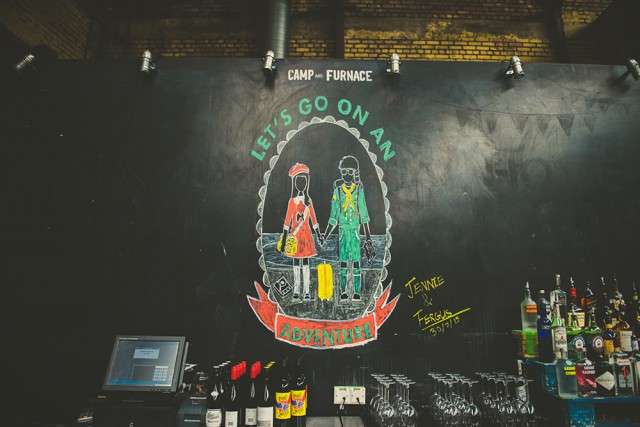 “Our favourite part of the day was seeing everything come together and everyone enjoying themselves”, Fergus explained. “Seeing people’s reactions to the venue was great, and the food at Camp and Furnace was delicious. Also the way the food was served worked brilliantly as well. It was a carve your own style, with chicken, pork belly, and loads of extras, so had a really open and friendly sharing feel to it that everyone seemed to embrace.” 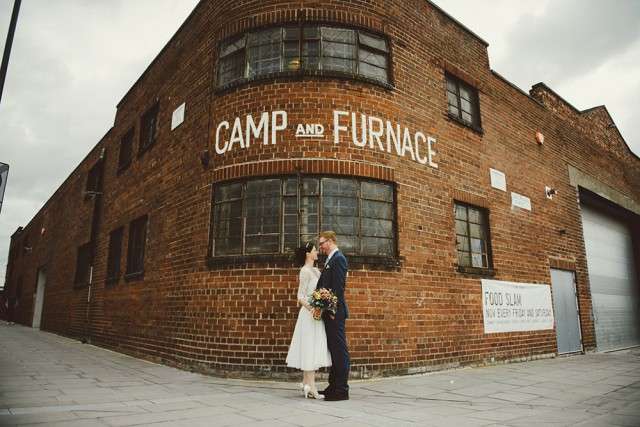 The couple’s budget was £10,000. “The biggest expense was the venue although it included room hire, help in setting up beforehand, bar staff and servers, all the food (including fish and chip entrees on arrival, the wedding breakfast feast, and Mexican street food for the evening) and drink, We also got the expertise from Camp and Furnace’s event planner, Laura Price, who was great to bounce ideas off.” 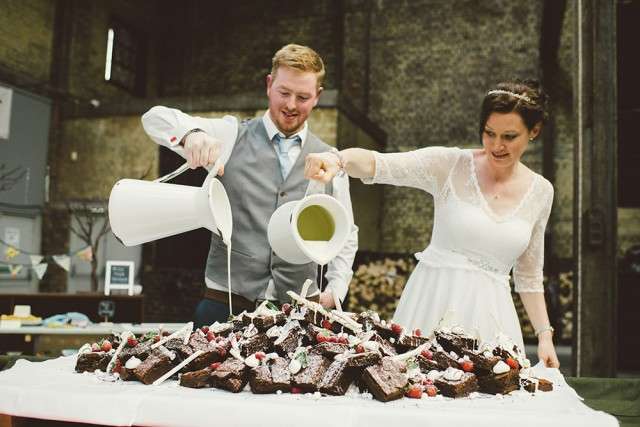 “Our advice to other couples would be to not over think anything and go for what suits you”, the groom concluded. “If you find the things that match your personalities or ideas that pop into your head and don’t pop out again, just go for it and don’t second guess. It’ll all come together quicker and easier than you think. And at the end of the day remember, this is one of very few days in life that people come together and are all genuinely positive and want to share in everyone’s happiness. It is a very infectious feeling which has a way of enhancing and building on what you’ve put together. Enjoy that.” 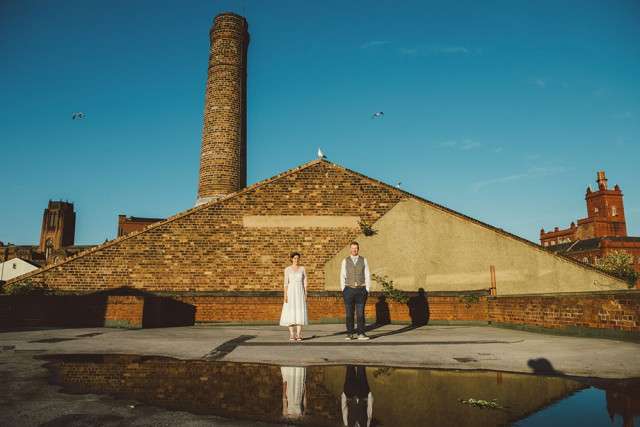 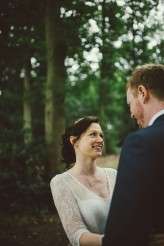 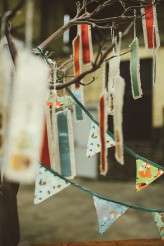 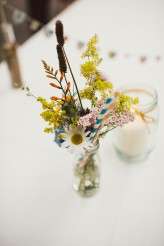