This week I was interviewed by two industry websites, Wedding Daily and The National Wedding Show. While the first asked me all about my 2015, and plans for this year, NWS asked me to write a “day in the life” type story. I laughed when I got this assignment because my working life is anything but glamorous or exciting… as you will see!

I would imagine that when most people think of someone who runs their own blog and magazine, that they would presume that their working life would mostly consist of fancy offices, design meetings with their extensive employees, and cocktails at lunch. Well, I hate to burst the Amanda Priestly bubble, but my daily working life is literally nothing like that!

The full-time Rock n Roll Bride team is myself and my husband Gareth, and we work from our small, two bedroom house in Reading. We have a freelance design team, Shauna and Samantha of We Are Branch, based in Oregon, who do all the graphic design for the website and art direct the magazine… and we do everything over email!

Glamorous it is not, but it’s vital that we keep our businesses lean to make a profit, that means keeping our costs as low as possible. The biggest expenses for most small businesses tend to be extra full time employees and office space so we’ve chosen to work from home and keep our team as small as possible.

So what does a usual day look like for me? Well, if I’m in the office then it goes a little something like this: 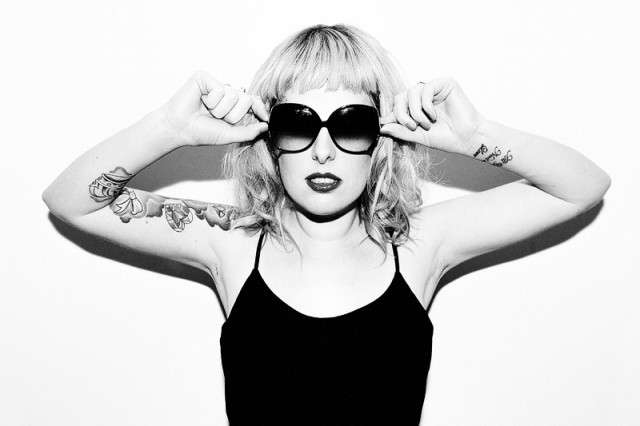 8-10am (depending on how I’m feeling, yes, being your own boss really is the best): Wake up and immediately pick up my phone and check social media before I get up. I then put on comfortable clothes (my daily uniform is sweatpants, a t-shirt and my alpaca fur slippers which were ridiculously expensive but are the softest and most amazing thing I’ve ever put on my feet) wash my face, clean my teeth and make a cup of tea the size of my head.

10 – 12pm Checking emails, replying to anything super-duper urgent, writing a couple of blog posts or magazine articles before lunch. I do my best writing before lunchtime or early afternoon so I try to do anything that really needs my brain to be at its best here.

12 – 1pm At some point I usually stop for something to eat and another cup of tea, maybe take ½ an hour away from my computer to have a cheeky lunchtime Netflix sesh. Why not hey?!

1 – 4pm For the rest of the day it usually is more of the same. Pulling together blog posts and magazine articles, replying to emails, chatting to my designer about the next issue… Gareth is a late riser (he works late into the night!) so when he gets up we usually have a quick chat about the day, what needs doing and where we both are.

We work in separate spaces so he then goes off to his office and cracks on with whatever he needs to do. Issue 6 just launched last week, so at the moment he’s spending a lot of time packing and shipping out the subscription and online orders. We’d had 750 to do this week so this is no mean feat!

4pm I usually stop for a proper shower or bath late afternoon. As I said I do my best work first thing, so I don’t really want to waste time bathing as soon as I get up. I suppose I could get up earlier to have a bath before I start work, but where’s the fun in that?! I prefer to use it as another excuse to get away from the computer and indulge in a Lush bath bomb without needing to rush back to work!

5 – 7pm Wrapping up anything that needs urgently doing that day. Compiling invoices, more emails… Go food shopping if the fridge is bare!

7pm I do all the cooking so come 7pm its dinner and wine time! I tend not to work after 7pm if I can help it. 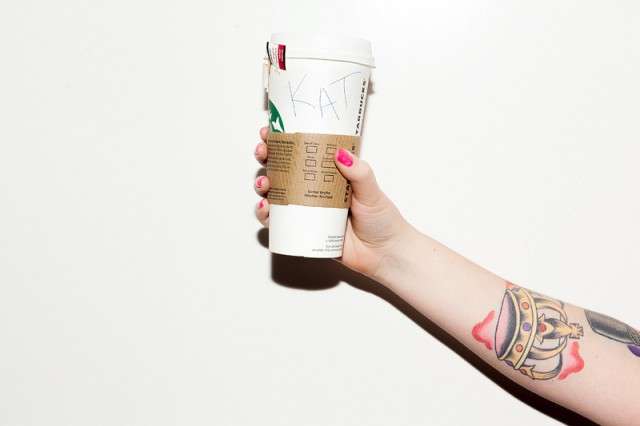 I told you it wasn’t glamorous AT ALL, hard work is what makes Rock n Roll Bride happen! Of course my day can look completely different if we’re on a deadline or if I’m out at meetings (I’m usually out of the office at meetings, photo shoots or events once or twice a week) but most of the time this is as good as it gets. I love it though, and I wouldn’t want to work any other way!”

Wedding suppliers, we still have a few exhibitor spots left, especially for those of you based up north! To enquire for one of the stands, please email sales@nationalweddingshow.co.uk or call 0207 772 8455 during office hours.