A second-hand dress, a felt flower bouquet and henna on her hands, Kate looked every bit the Rock n Roll princess when she married Nathan in September. “We both love vintage and historical things, so that influenced a lot of our decisions”, she said. “I’m also really passionate about reusing and upcycling things and we both love animals, especially our little dog, Mustard.” 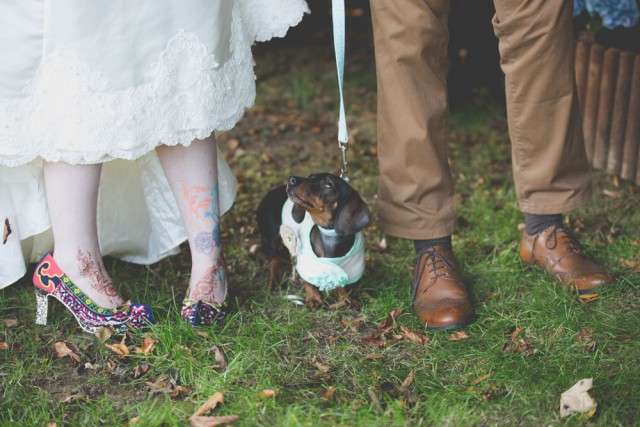 “Nothing about our wedding was particularly traditional. From the way we set the invitations out, to my charity shop wedding dress. A lot of people I know have involved their pets in their wedding, but most of the venues we spoke to only allowed them to be around for the ceremony. It was really important to us that Mustard was with us for the whole day and she was a big part of it all – we used a big poster of her for guests to sign instead of a book, and she featured on our invitations and signs! I also always wanted to have henna done for my wedding – even though it’s not traditional in our culture. The designs are beautiful and I love all the symbolism.” 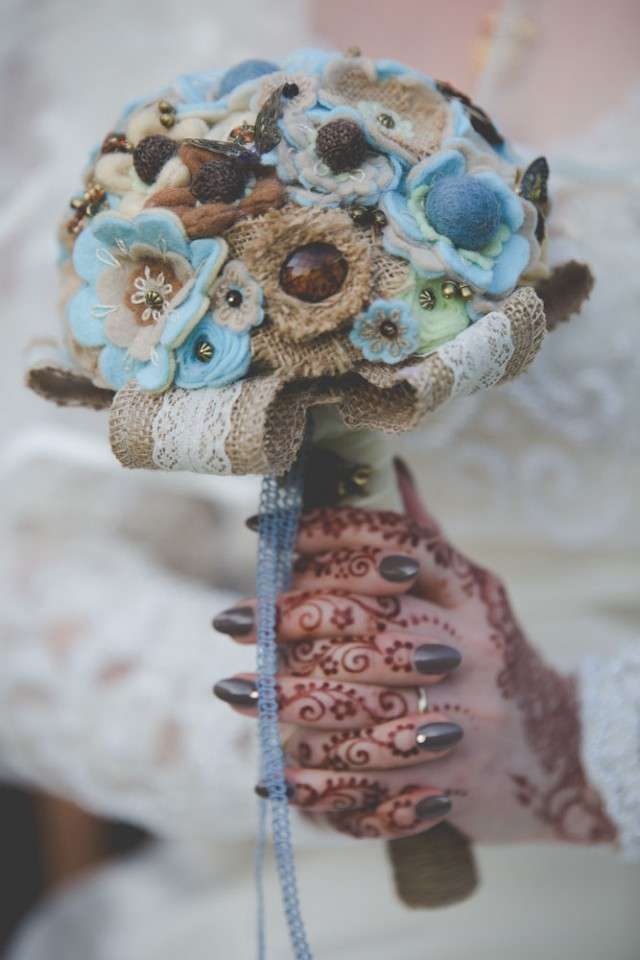 The day was held at De Courcey’s Manor in Cardiff “I crocheted garlands for the ceremony room, and little ducks as wedding favours in honour of The Little Yellow Duck Project which is a cause I believe very strongly in. I also made flower vases, a ‘pin the tail on the dachshund’ game, the table plan , the signs and all the stationery.” 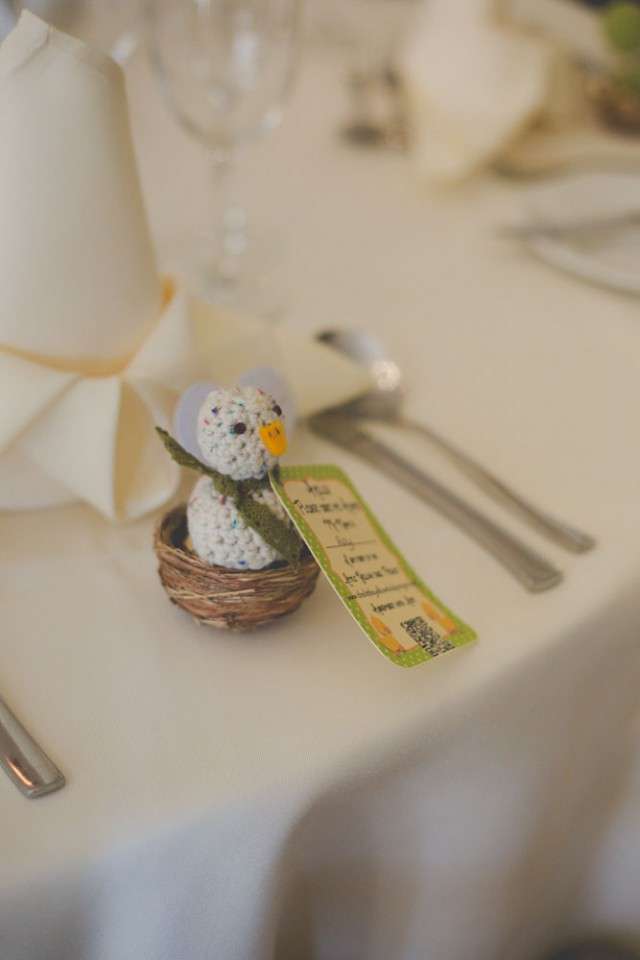 The biggest expense was their cake but they saved on nearly everything else, particularly the bride’s dress. “I found it incredibly hard to justify spending thousands on a dress I would wear once”, she explained. “I had always had an idea to go to the Cancer Research shop in Cardiff but struggled with the idea of the typical strapless white dress. When we got there I hated everything I tried on. I was about to give up when the lady mentioned a vintage dress that was out the back as it didn’t fit anyone properly and no one liked it. She brought it to show me anyway and I loved it!! Also, because it had been sitting there so long it had been reduced to £75. I don’t normally believe in fate but it did seem it was meant to be!” 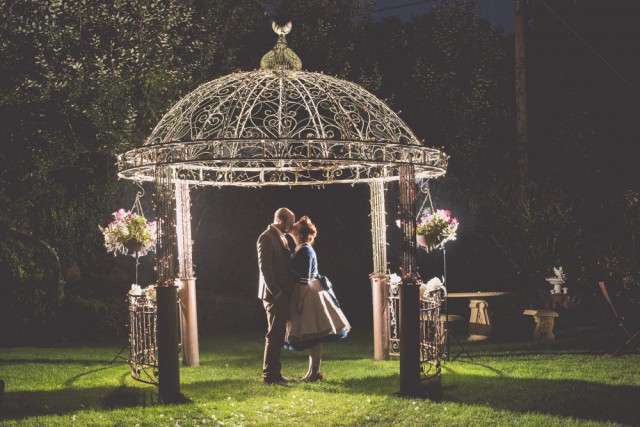 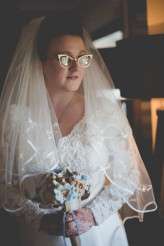 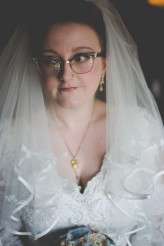 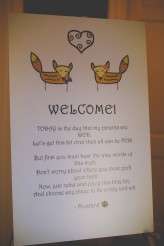 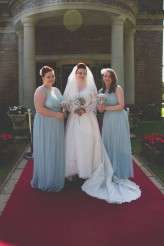 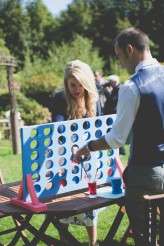 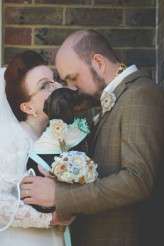 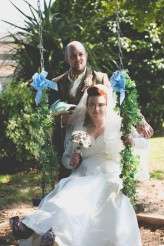 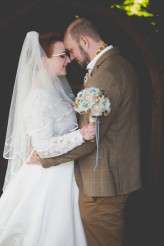 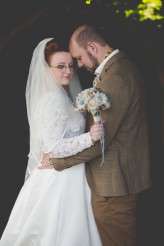 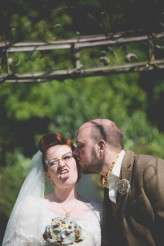 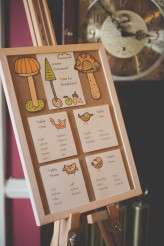 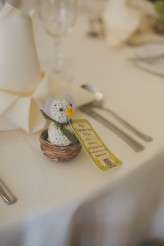 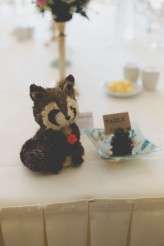 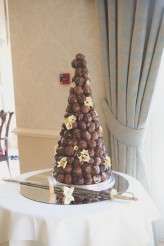 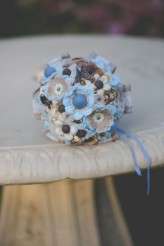 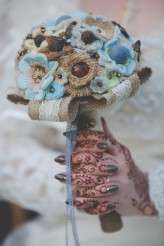 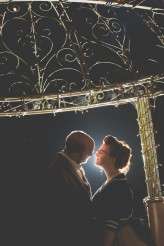 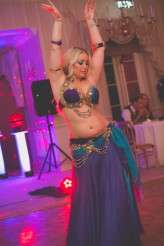