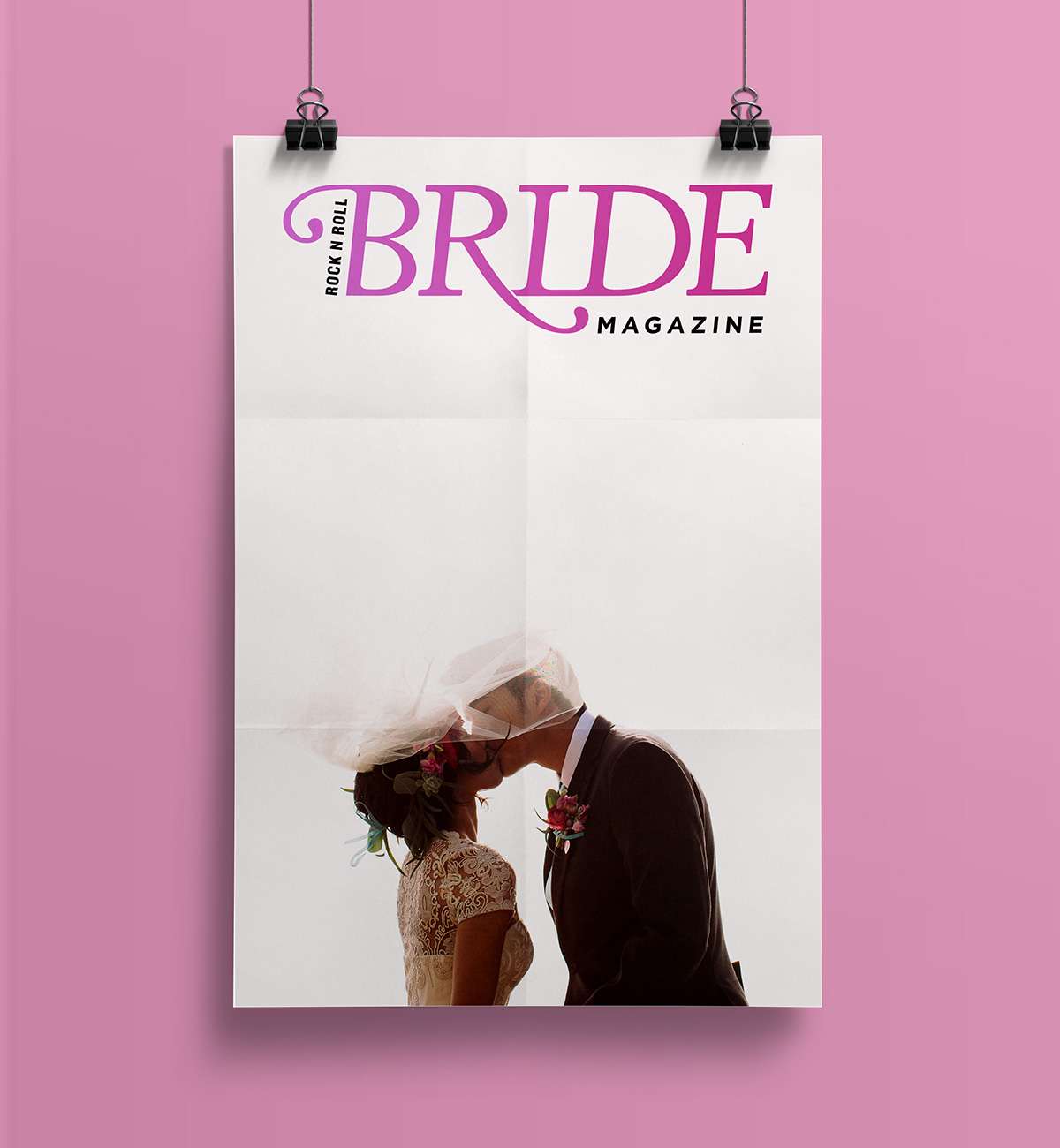 … Not a real one anyway. I just thought I’d stop by and share with you that the new look rocknrollbride.com will be launching tomorrow! I’m so excited for you to see what we (and by ‘we’ I mean Shauna and Gareth!) have been working on. It’s looking incredible!

I hope you’re having a great weekend, I’ll see you on the flipside.