Cherry and Marco had a pagan wedding at Furtho Manor Farm near Milton Keynes. The bride’s grandmother officiated the ceremony.

“All we really knew was that we wanted a handfasting ceremony and we wanted it outside”, began the bride. “We also wanted it to be personal and fun. The rest kind of just fell in to place. We love Mexican food, we love ice cream, and we love being outdoors – turns out so did all of our guests! We didn’t do a lot of the traditional wedding stuff, after the ceremony we just had a big party. It was awesome.” 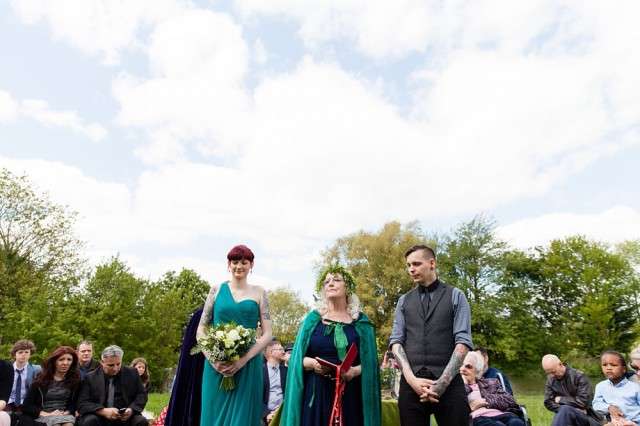 “We didn’t consciously have a theme either, we just wanted to make the place look magical. I suppose it was sort of rainbow festival-y in a way, not sure how that happened, but it did! You won’t find colours anywhere in my wardrobe but our wedding was super colourful!”

“We also DIYed loads! Pretty much all of our décor was homemade or bought from Etsy. My bridesmaids were brilliant and we had a couple of really funny afternoons making paper pinwheels and other hilarious Pinterest bits. The day before the wedding we had a production line going of us six girls and Marco, all cutting and folding fabric to make covers for 60 hay bales. It was mental and I haven’t laughed so hard in ages. I highly recommend DIY’ing your wedding, it’s way more fun.” 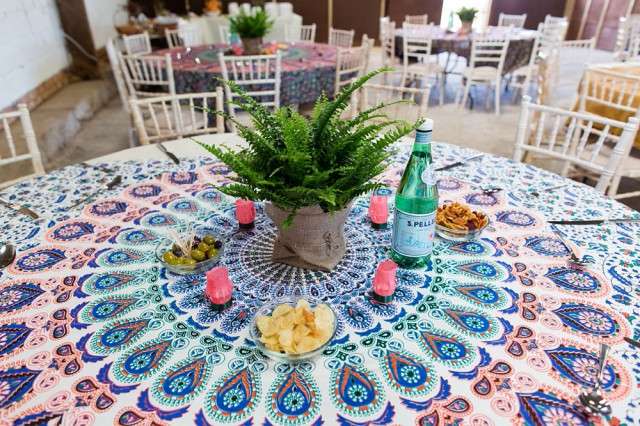 The couple’s favourite bit of the day was definitely the ceremony though. “Our ceremony was so personal”, Cherry explained. “My grandmother performed it with the help of her friend Jane, and Marco and I wrote our own vows. My best friends and Mum walked me down to the circle like a group of fairies, it was so cute! The whole thing was so intimate and although it was forecast to rain, we had bright blue skies throughout. Everyone got involved and even the most cynical members of my family said how much they loved it.” 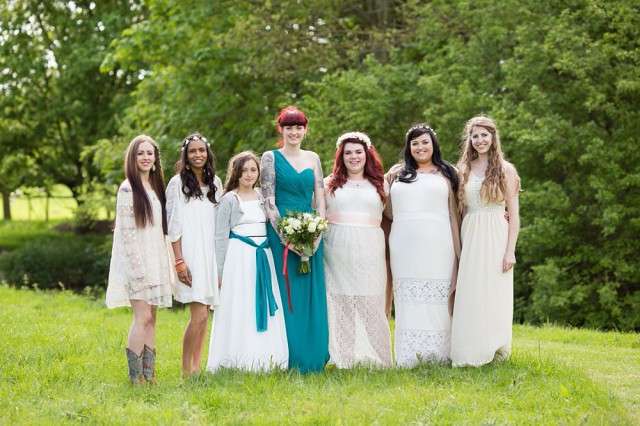 “Our budget was £6000 and our biggest expense was our photographers, Tux and Tales. At first, I wasn’t too concerned with hiring a photographer but I had a complete U-turn on that about a year before the wedding, and booked Jaye and Matt after seeing their photos on Rock n Roll Bride! Jaye and Matt exceeded all of our expectations; the photos look so magical and I’m so glad we spent the money. I could seriously gush about these guys all day.” 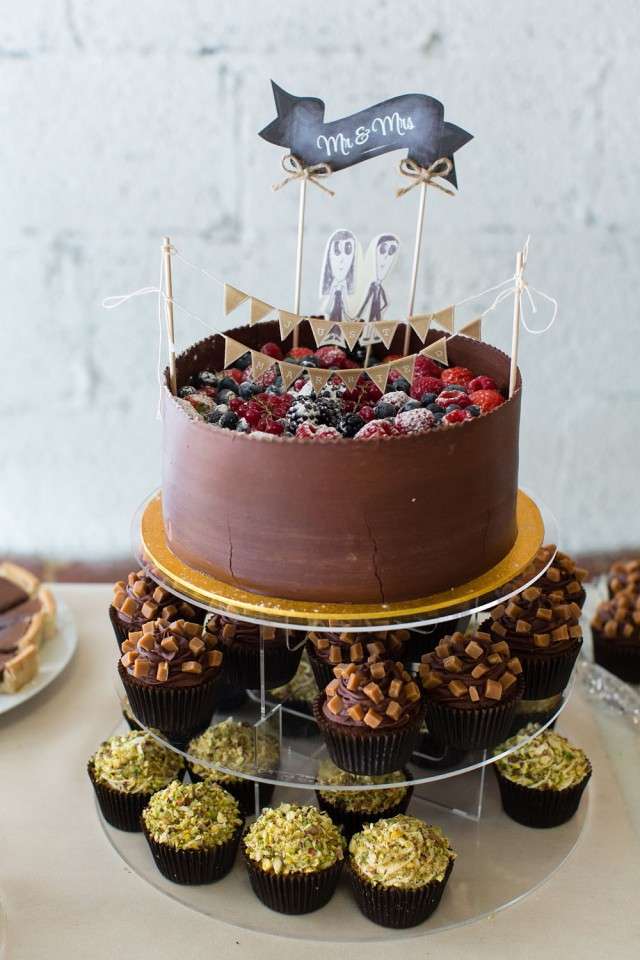 “My advice to other couples would be to stick to your guns!” Cherry concluded. “Don’t let family or friends create any doubt about what you do or don’t want to do. We’re both complete introverts and being the centre of attention isn’t exactly our first choice, so we didn’t want a first dance or traditional cake cutting and that was quite hard for some people to swallow for some reason. But I kind of just thought, ‘if I’m really not going to enjoy it, why should I do it?!’ A few people expressed their disappointment at that and I lost count of the amount of times I had to say no to things!. I know that some people love all of those things about a wedding, but it just wasn’t for us. And if it’s not for you, don’t do it. We don’t regret not doing any of that traditional stuff, not at all.” 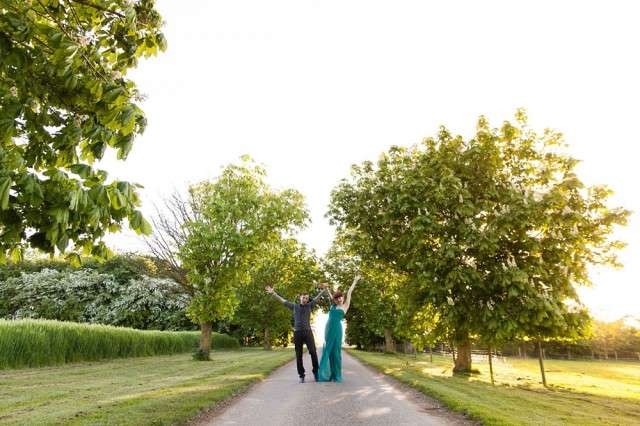 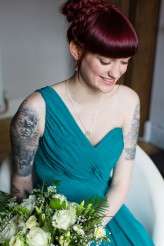 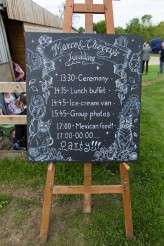 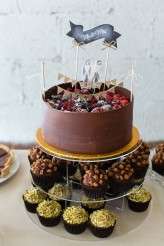 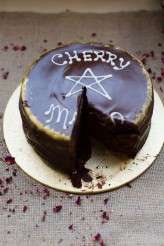 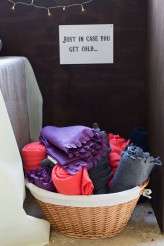