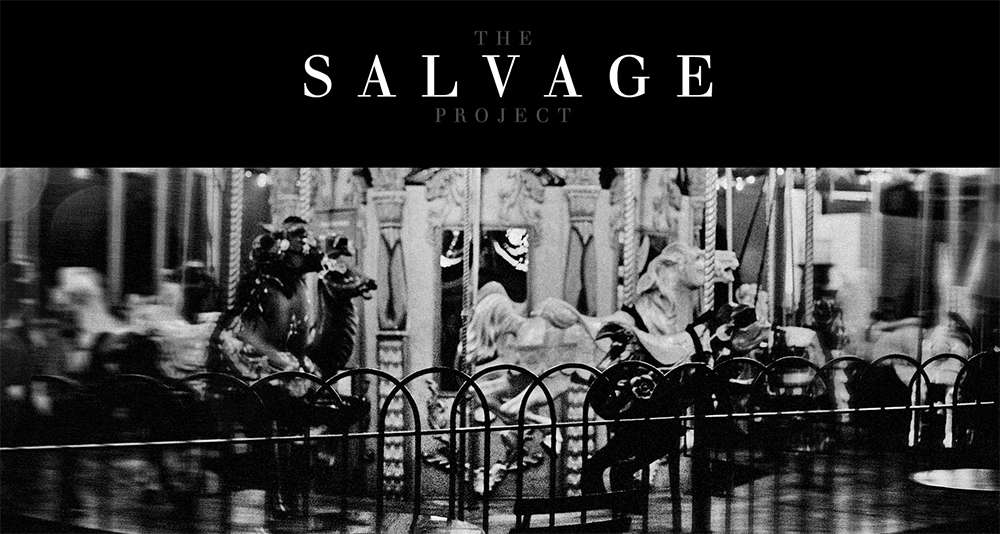 Last year, my beautiful friend Jo lost her battle with depression. I miss her so much and not a day goes past when I don’t think about her. Once the dust settled after her death, her boyfriend Chris and I had long chats about him doing an project in her memory, with proceeds going to charity. On Thursday, what would have been Jo’s 31st birthday, he launched The Salvage Project.

Chris explains the project better than I ever could. The ‘About Jo’ section of the website reads, “I refuse to dwell on her illness as it simply didn’t define who she was to anyone. Jo struggled with a variety of mental health issues throughout my time with her. She hid it from everyone with the exception her closest family and I.

For the purpose of narrative and facts, only: Jo took her own life in February 2014.

I saw this project develop whilst she was alive and, for Jo, ‘The Salvage Project’ was an escape. It was a ‘place’ she felt like she had a real purpose and somewhere that she saw a future. I’ll always remember her face when we’d finish a certain part of a logo or website. She’d bounce and clap and squeal with excitement. I remember, she used to uncontrollably waddle around like a penguin when she was excited.”

“It was ‘her’ project. The Salvage Project gave her a sense of independence and a feeling of self worth. She’d learned to use side effects of her illness, such as attention to detail and perfectionism to create one of the few things she was genuinely proud of. This project contributed to moments where she was truly herself and I’m so grateful I was around to see how it made her feel.

From the start, we always referred to this as ‘The Salvage Project’. The word ‘Salvage’ took a much deeper interpretation when I started revisiting the project, after she passed away. Jo left behind mountains of her work including chests of beautiful jewellery and notes on the direction she wanted to take with business ideas and branding. Stepping into her office at our home was like stepping into a time capsule of her ‘happiest’ times.

To me, ‘Salvage’ refers to the act of scrambling through the aftermath of devastation to find, develop and launch a project she’d worked so hard towards. I wanted to ‘salvage’ my positive memories of her instead of ‘moving on’. I told myself that ‘If I can’t say goodbye to Jo, I want my memories of her to be from when she was at her happiest’.” 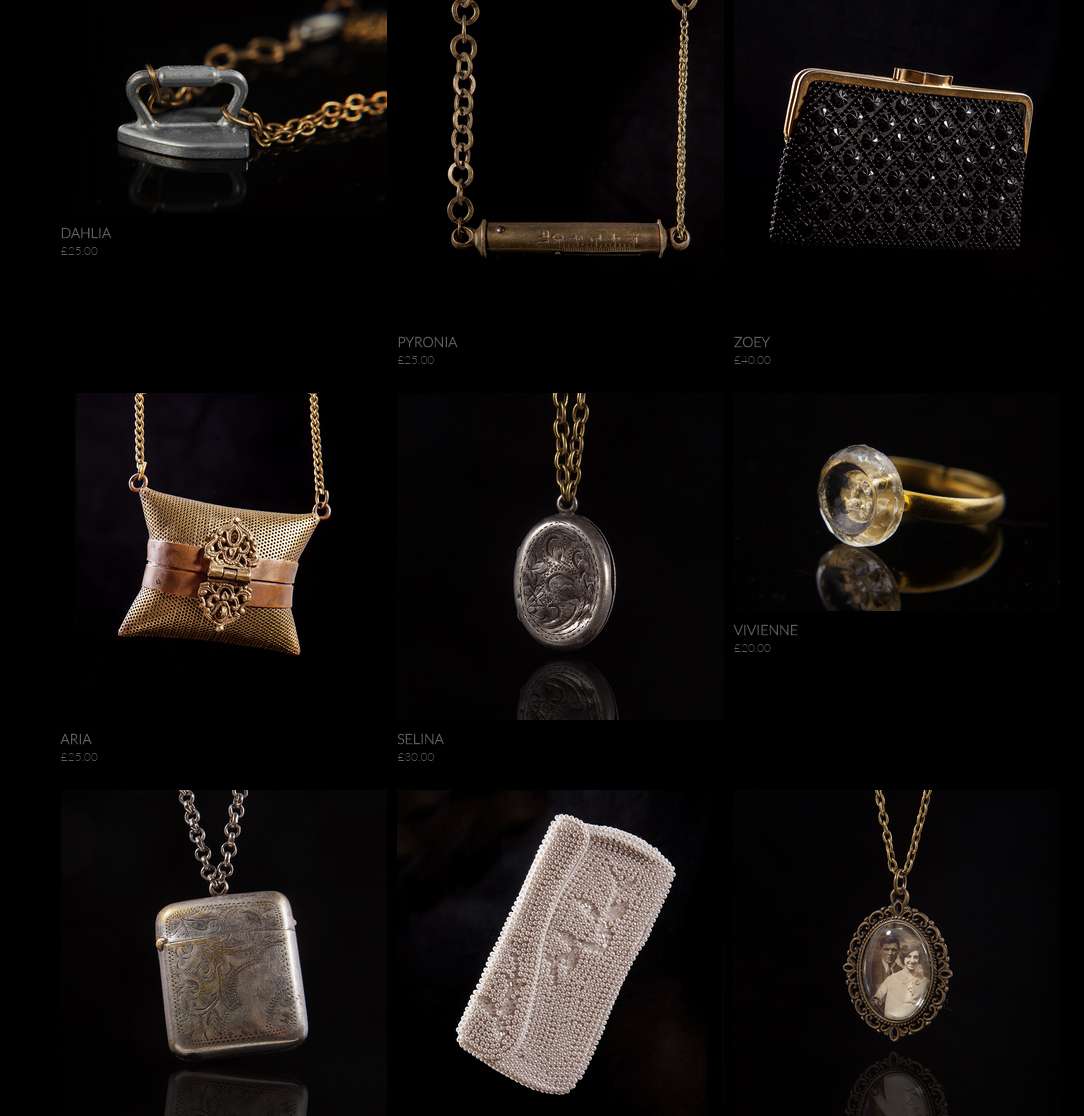 “Forcing myself to think ‘What would Jo do…?’ with regards to this project has provided an overwhelming sense of her presence at a time when I needed it most. It’s helped me to see passed her illness and remember Jo for who she really was.

The Salvage Project was Jo’s pride and joy for two years and she never had the opportunity to share the finished product. I wish she was here to be part of it. I’ve utilised every physical note she’s left behind and every memory of her vision for this to finally share it with everyone. The Salvage Project is a small part of Jo and I want it to form part of the legacy and beautiful memories she’s left with us all.

This is for you, Jo. Not because I think you’re ‘up there watching’ or whatever, but because I *know* you wanted everyone to see this.”

I would love it if you could check out The Salvage Project and maybe even make a purchase. They ship worldwide and 50% of all sales will go to the MIND charity.