“We had originally planned to have a big wedding ten years ago, but we had a few hiccups so we decided to run off to Vegas, keep things small and get married by Elvis instead!” Sam began. “We’d always wanted a big wedding though, so renewing our vows was our chance to do just that. As we didn’t need to worry about any of the legal stuff, we hosted it at home so we could have everything exactly to our taste. We didn’t want to have compromises or restrictions this time!” 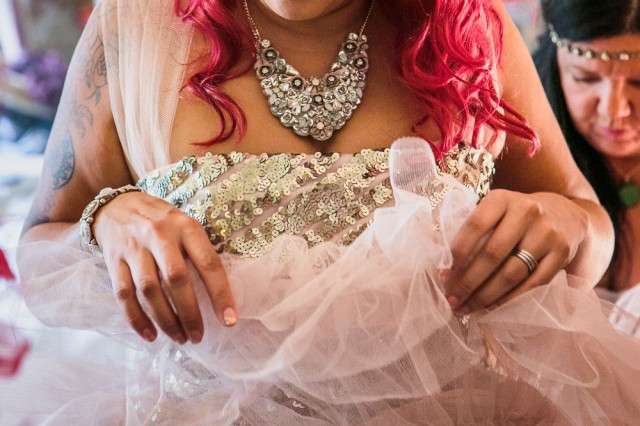 The couple have had a tough few years with Sam being very ill, so the vow renewal was also a really amazing way for them to celebrate coming out the other side. “Our renewal fell a year after, almost to the day, of my first life saving surgery so it was a really poignant moment”, she continued. “I had struggled enormously with my self esteem and confidence after the surgeries left my body totally changed. The day was just so amazing. I loved all of it. It was the best day ever from start to finish.” 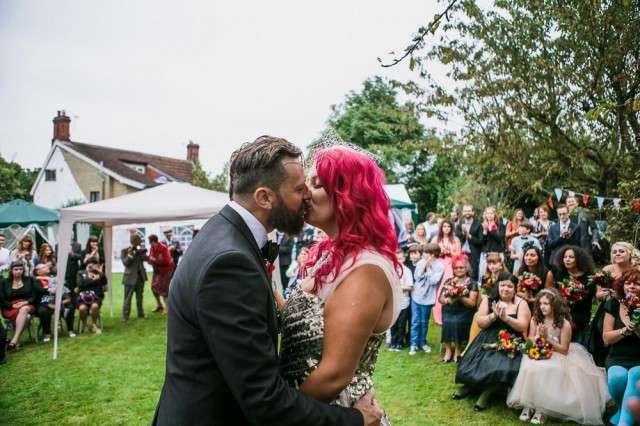 Sam’s incredible dress was from Coast and she actually bought it last minute because the one she’d ordered didn’t arrive on time! She wore it with sparkly shoes from Primark and a homemade headpiece. “We didn’t have a big budget, just £3500, but we had the most amazing day and DIY’d almost all of it. The day wasn’t about money, it was about love. We had come through the worst year of our lives and the day was just about us and all our favourite people in the world and a big party!” 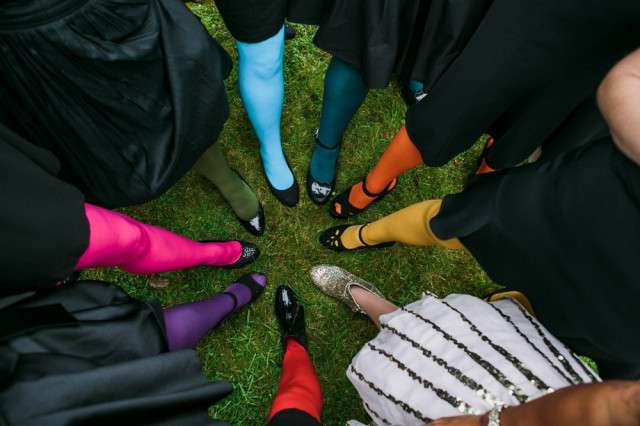 “We saved money on everything. We served some cask ales and cocktails but also asked guests to bring a bottle. Also so many people we know offered to help us, wanting to give something to us as they knew we had had such a terrible year. Our cake was made by friends, our bridesmaids and groomsmen all wore their own clothes, and my mum paid for the hog roast as a gift. Most of the rest of the food was also brought along by friends and family.” 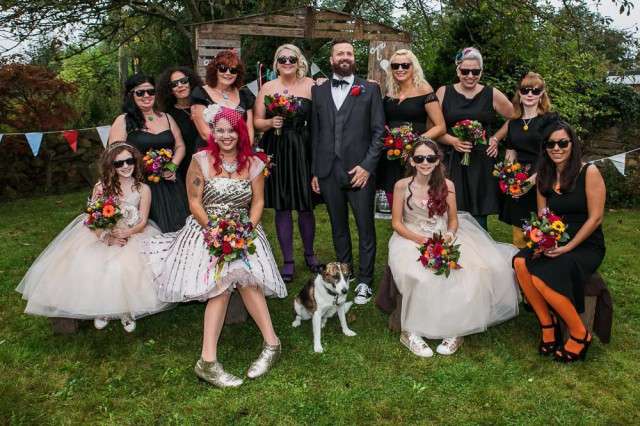 “Timm made the signs, some of the outdoor seating, and the wedding arch. I made all the decorations, the punch and some of the food. For favours we had a mix CD of the music played at the party. We bought a marquee and lighting from eBay and we set everything up ourselves.”

“One of the best moments of the day was a video message that I’d had made from some friends in America to surprise Timm with”, she explained. “We also got a video message from our son in Afghanistan and there wasn’t a dry eye in the house while we all watched it.” 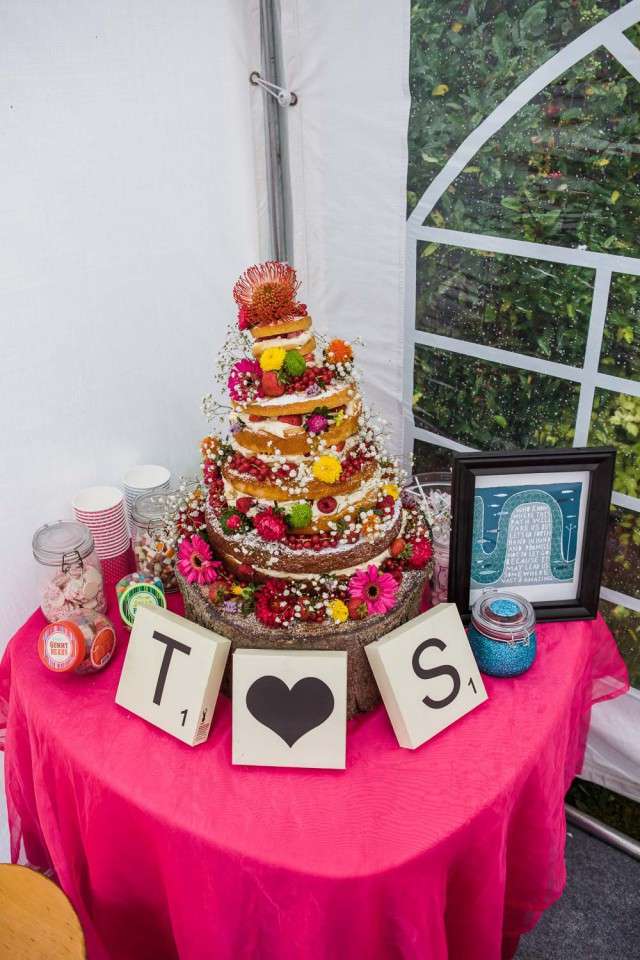 “Sam also surprised me with a song in the evening”, Timm said. “She’d had secret rehearsals with some musical friends and they all got up to play my favourite song, Don’t Stop Me Now by Queen. I was totally blown away and had to get up and sing along with them.”

“Another touching part was when our three children played and sung Sam down the aisle to Wonderwall by Oasis. Our daughter got a little choked and started to cry, so our groomsmen and bridesmaids joined in and then all our guests sang along with her too. So, Sam walked down the aisle to an impromptu and totally unplanned song by everyone, it was beautiful!” 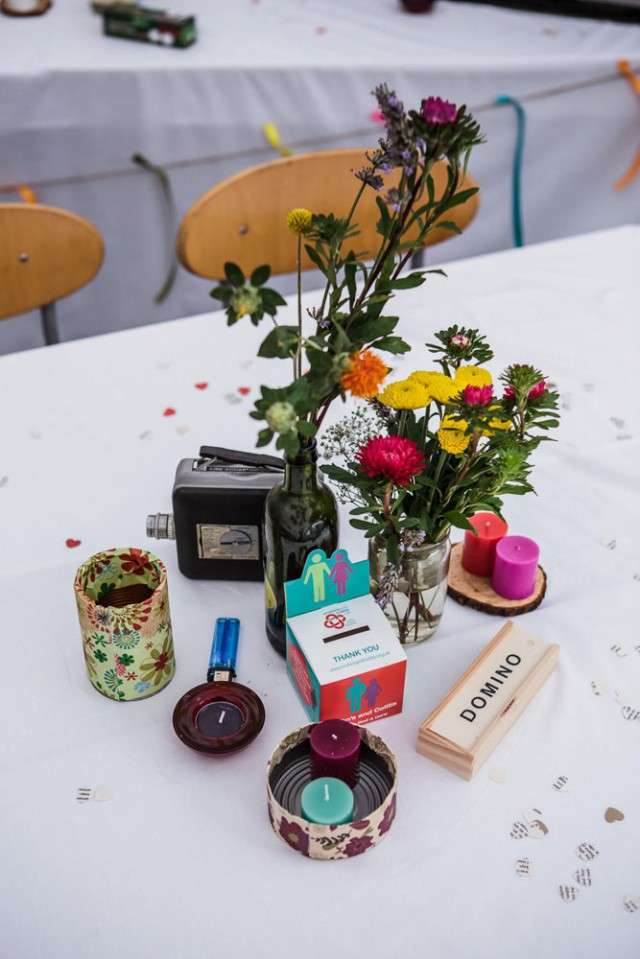 “The only thing we’d really do differently if we were doing it again would be to get some group photos of everyone there”, Sam said. “We really thought that we weren’t too bothered about posed group shots, but in retrospect we should have planned a few as there are shots we would have liked but didn’t get.” 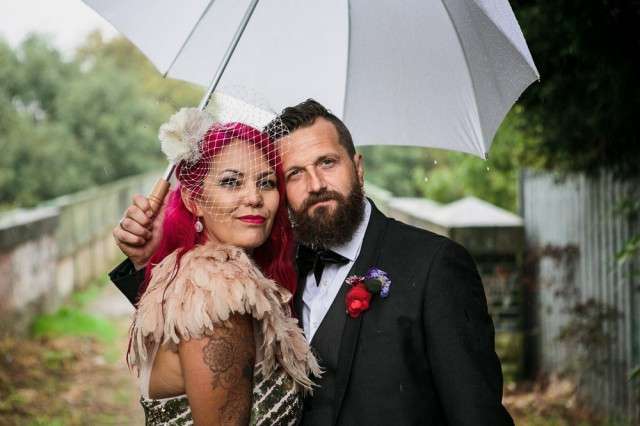 “My advice to other couples planning a wedding or vow renewal would be to delegate as much as you can”, she concluded. “Also you can plan and plan and plan and some things still might go wrong. We had terrible rain, some people cancelled at the last minute, and my dress didn’t arrive on time, yet despite all of that it was still the best day ever. Our friends rallied round to support us. Just make sure you enjoy the day as it goes by so quickly and don’t sweat about things that are out of your control. None of that stuff really matters anyway!”

Aww that video gave me all of the feels! You can read more about Sam’s illness and journey on her blog, So Bad Ass. 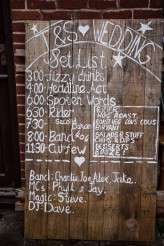 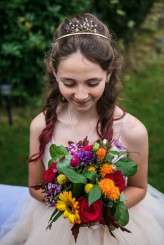 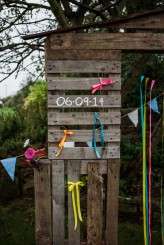 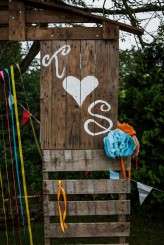 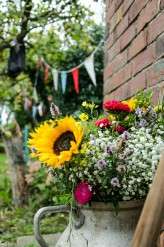 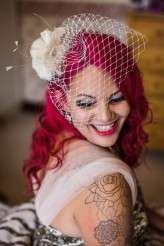 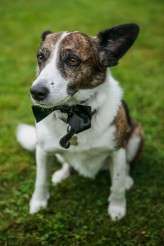 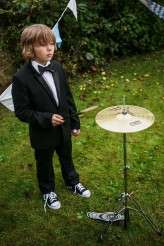 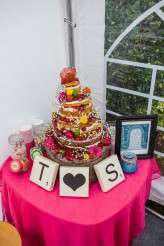 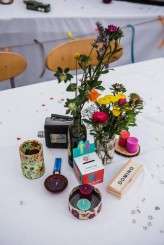 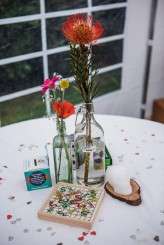 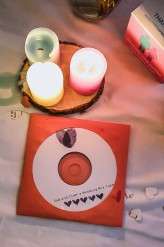