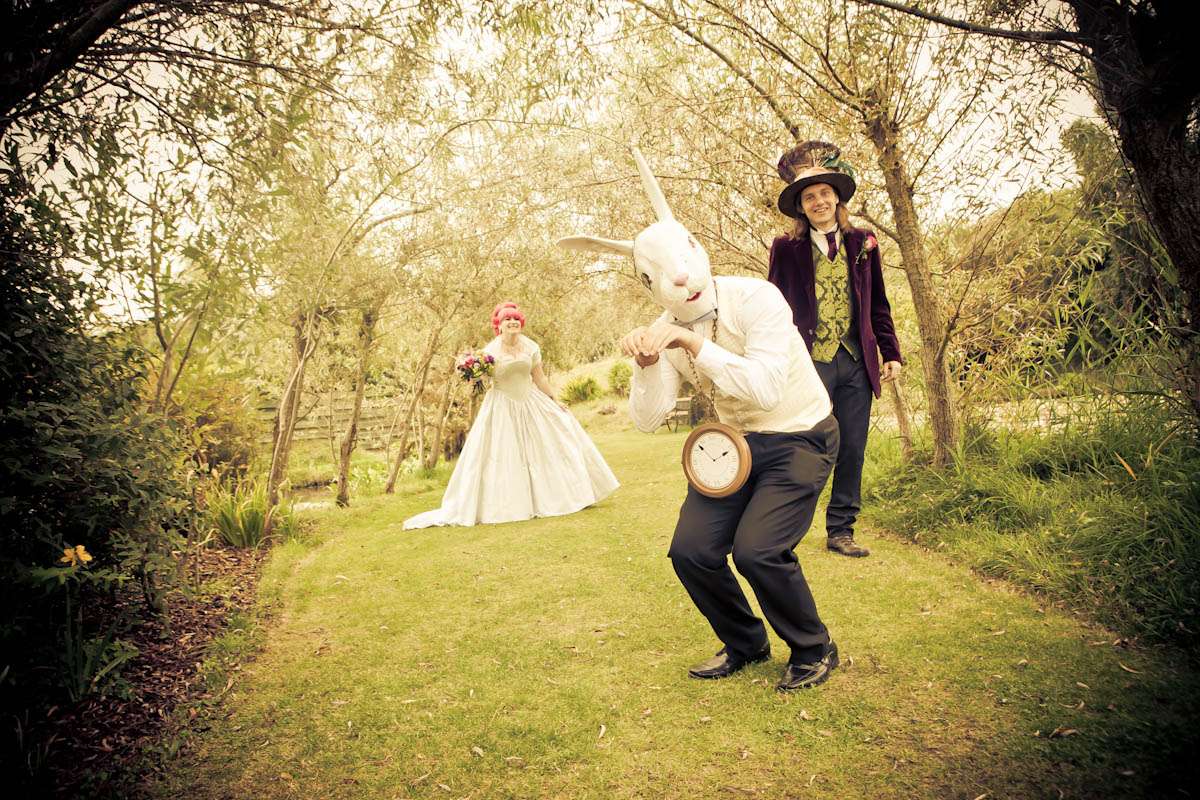 Aebbe & Sam wanted to go all out with their wedding theme and had it resemble a kind of Alice in Wonderland/Willy Wonka hybrid.

“Sam pretty much let me run with the theme,” Aebbe told me. “I love Alice in Wonderland and as my first wedding was very traditional and straight laced (not me at all) he really wanted it to be magical not just for me but him as well. We had a true fantasy day.” 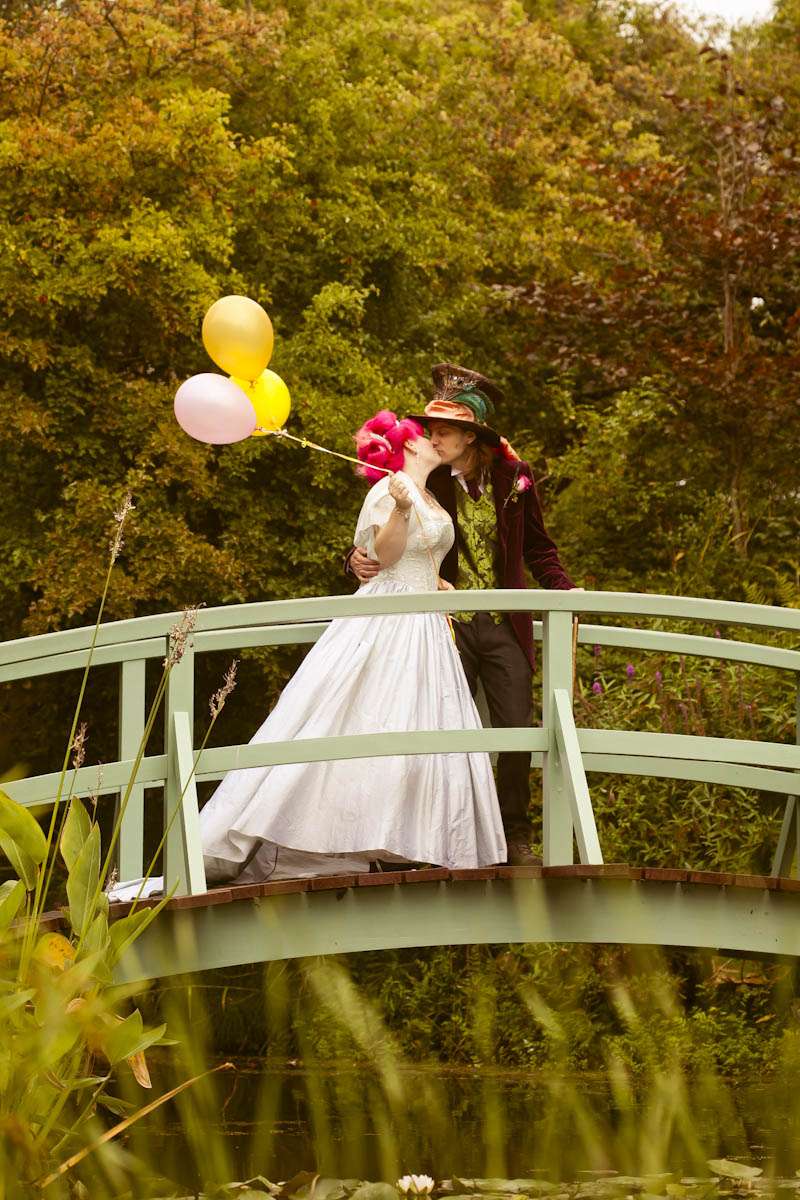 “I think I managed to be really savvy with making decorations to save money,” the bride continued. “I don’t know what I would have done without my bridesmaid Vicky’s help.” 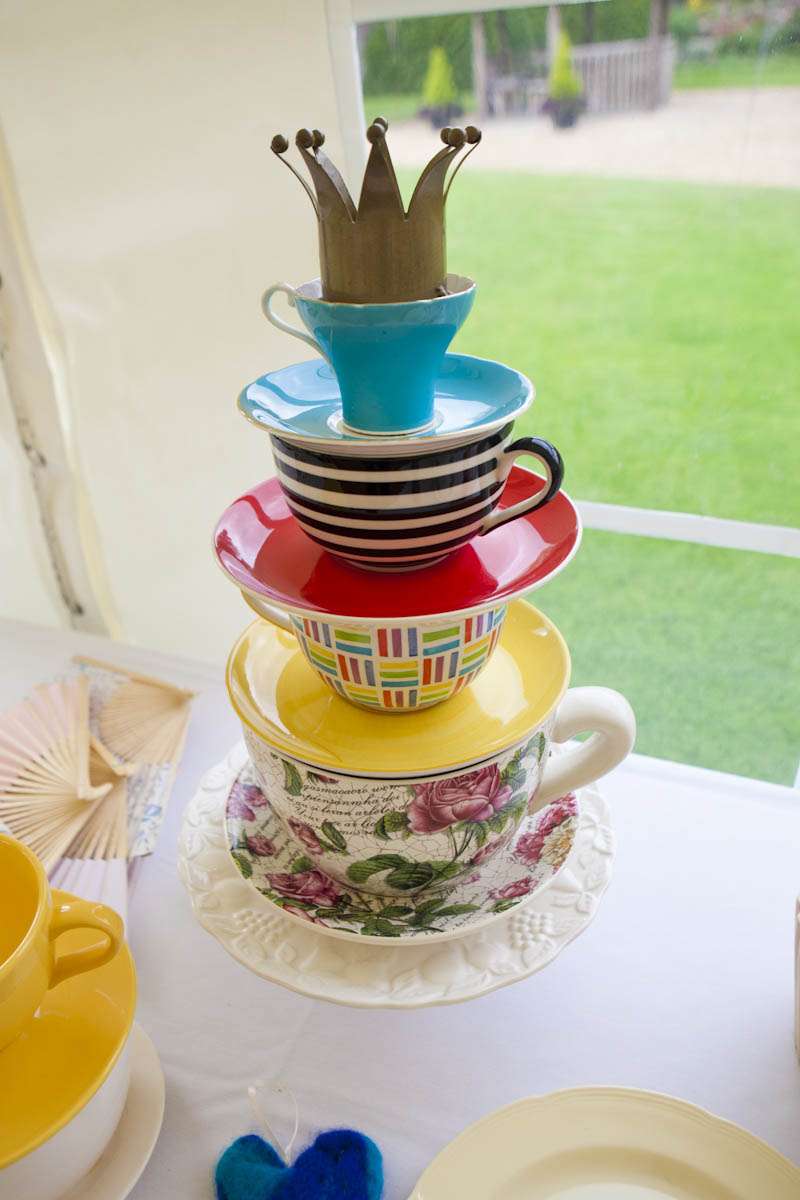 “We made salt dough hands and feet for the croquet hoops for eight hours solid! The best thing was buying two cheap Alice in Wonderland books and punching out rabbit shapes from them for table confetti. I also put the pictures from the books into chunky frames from the 99p shop and had them as part of the centerpieces.” 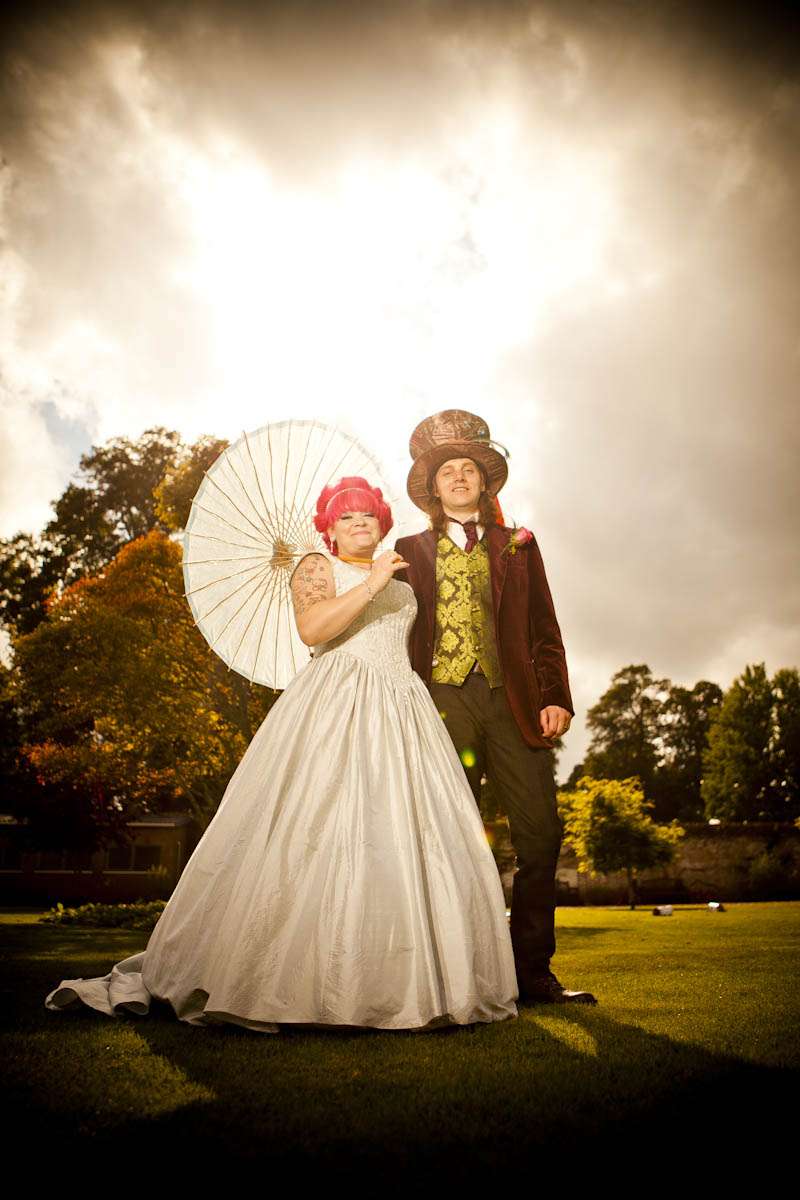 Thank you so much to Aebbe & Sam and their photographers Tim & Greg for sharing today. 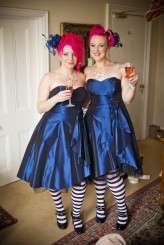 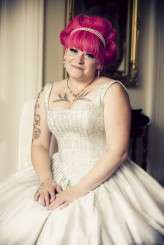 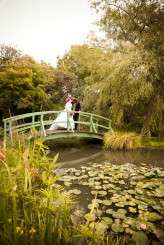 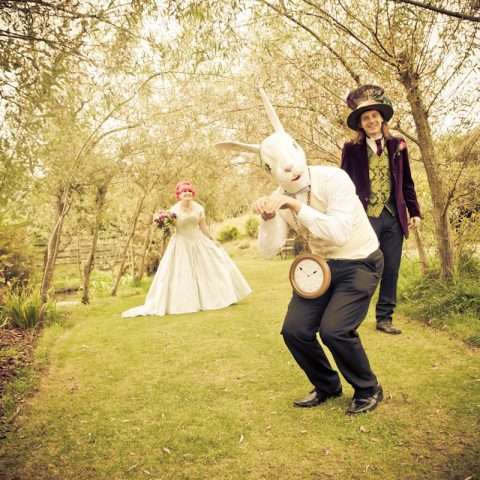 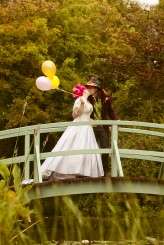 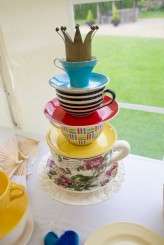 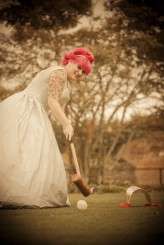 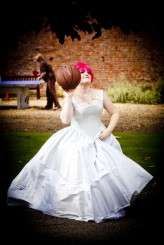 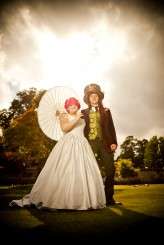 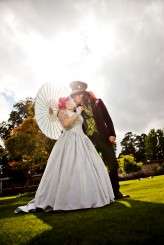