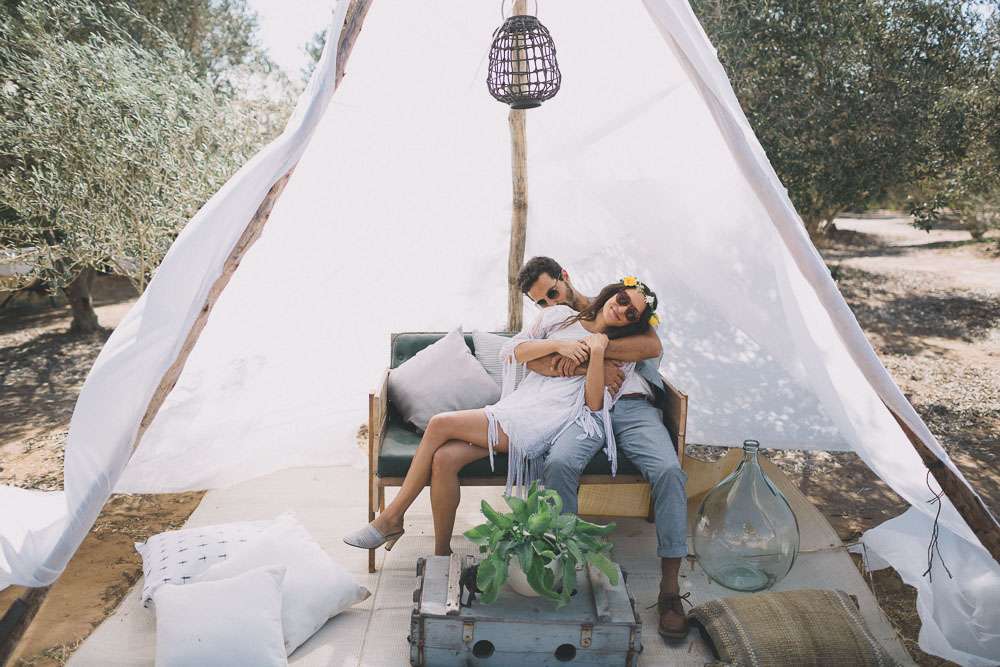 Emma and Ofer wanted a wedding that was the perfect combination of a festival of love, with great music, good food and plenty of little details. The day was held in an olive grove in Tel Aviv.

“Above all we wanted our wedding to be comfy!”, explained the bride. “We wanted a wedding where our guests wouldn’t want to leave, where every corner you looked you would see a different cuddle puddle. We were ultimately the most inspired by our home and what we envision for our future home. We’re currently city dwellers aiming for a farm family one day. So we took an olive garden with nothing but trees and brought our living room (and much much more) with us!” 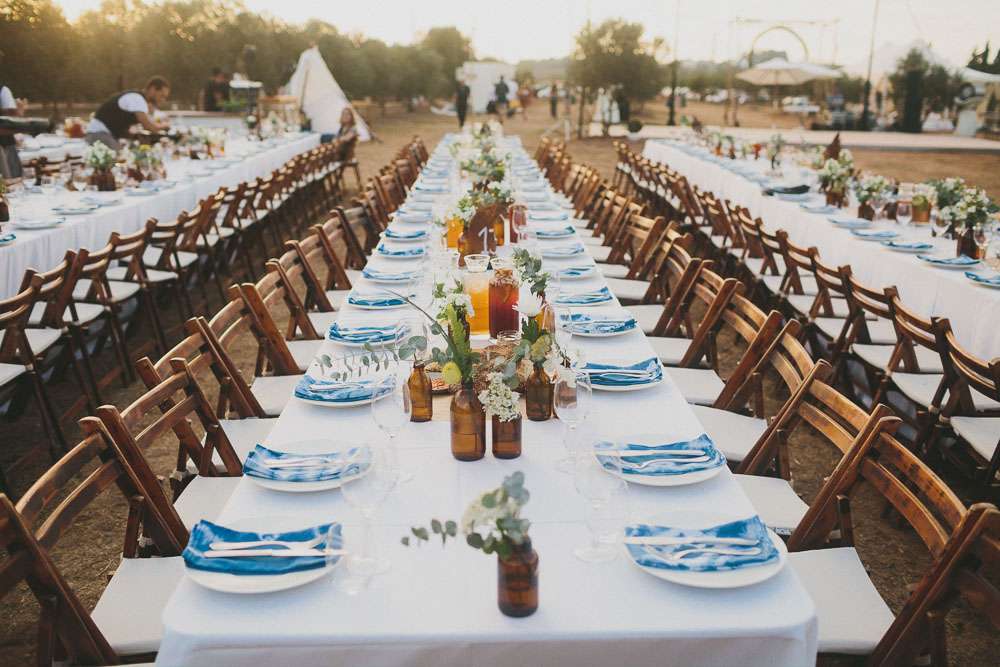 The reception setting was a mixture of boho chic and some native American Indian touches. Eclectic living room furnitures from Tel Aviv’s flea market along with cactus and aloe plants were laid out. The whole set up took three days! The couple also brought along their own furniture which they built themselves. 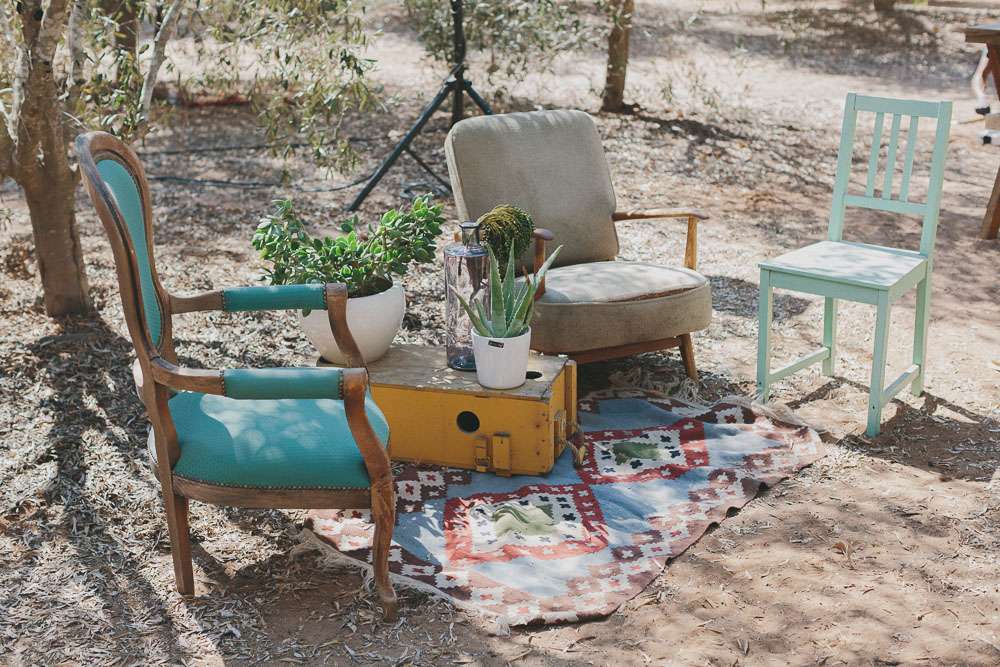 “We’ve been to Burning Man, we’ve been to Love Festival… we love festivals!”, Emma continued. “So we wanted our wedding to reflect that too. The overall styling looked like a desert resort plopped in an olive grove, with tipis strewn across the entire space.” 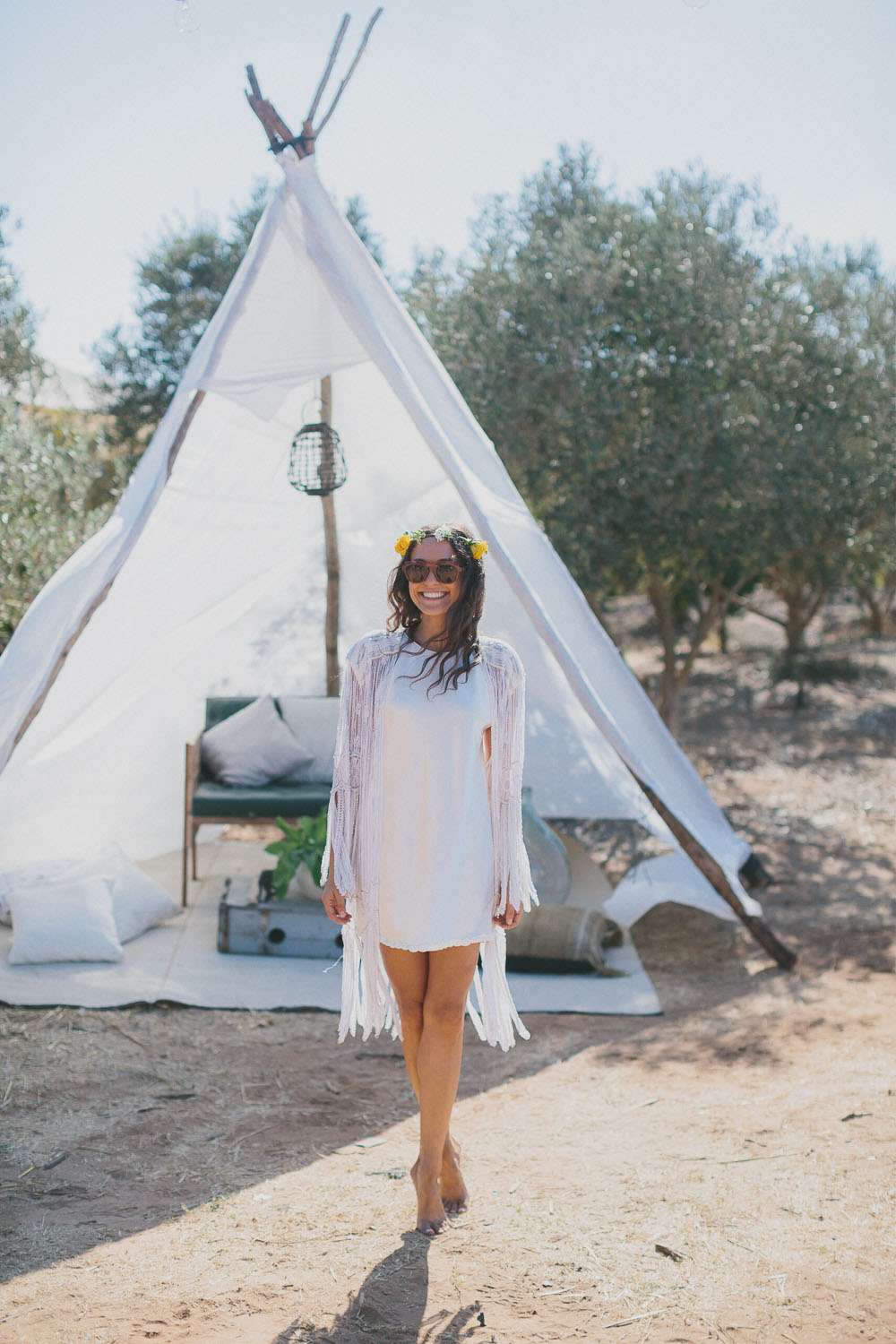 Once the ceremony was over, all the guests went to the reception area, where they had a Mediterranean and Greek food and a music from Avihu Pinhasov’s Rhythm Club. “The food was our biggest expense but we love to host and food is always the focus so it had to be the same for our big night.” 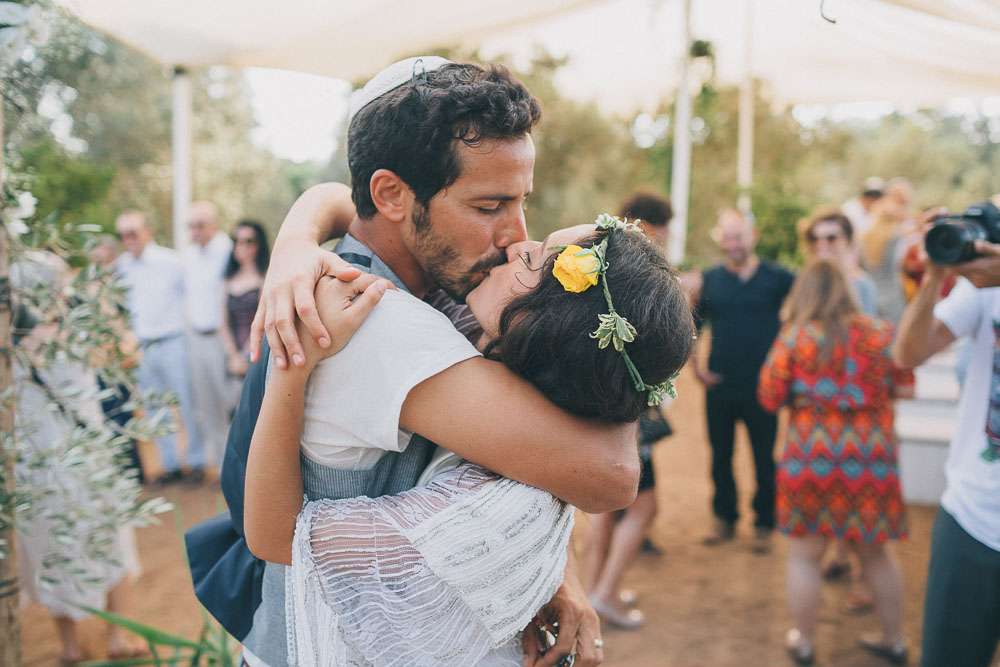 “The best bit about the wedding was sharing our love with everyone!”, Emma concluded. “It is often hard to explain the love one feels for another, but that night, everyone understood!” 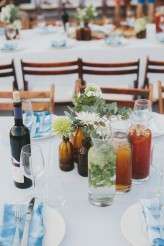 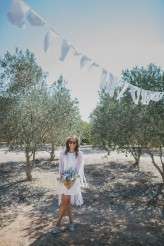 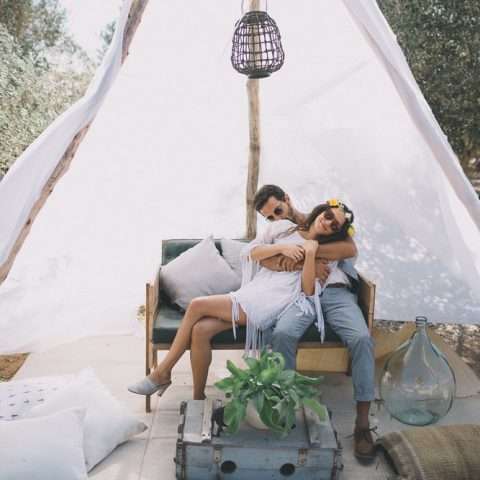 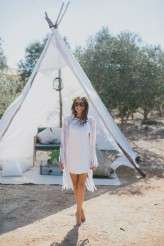 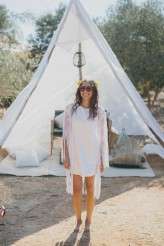 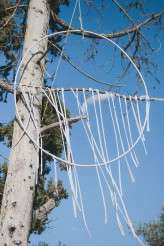 We Are All Stardust

Devina and Clint were married in Fremantle, Western Australia. They both love all things vintage, and are hippies at heart, so this is where they started when it came to planning the day.