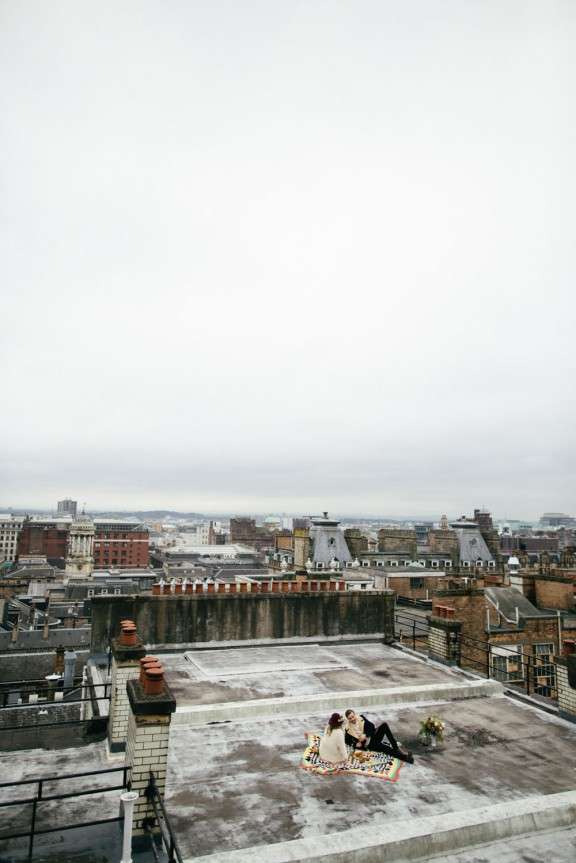 “The inspiration behind our Walk the City shoot came from a quote I always looked back to when planning my own wedding, ‘We were together. I forget the rest’ by Walt Whitman”, Claire explains. “As a wedding-helper, I’m used to dealing with the stresses of timings, weather, problem solving and last minute panics that surround a wedding day.” 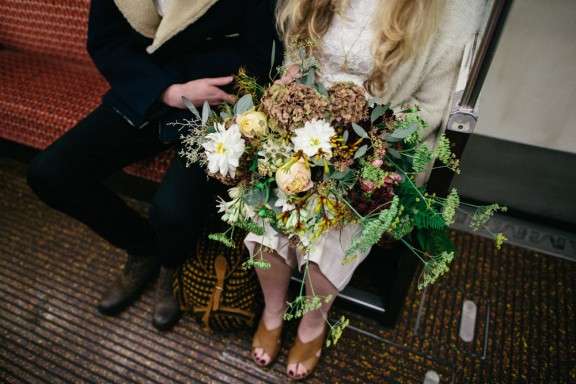 “I daydreamed about working on a wedding where they couple got ready together, ate croissants and danced in the kitchen. They would then have the day to themselves, wandering the streets, and getting married on a rooftop, drinking beer and having a picnic.” 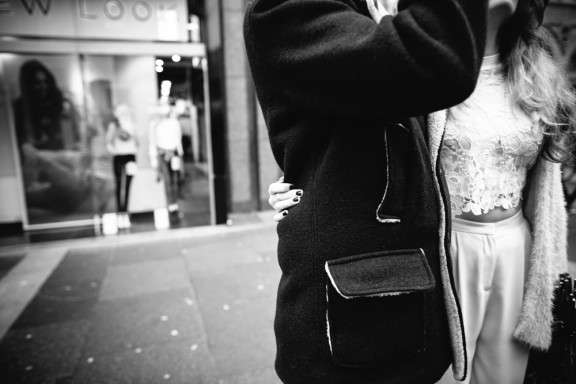 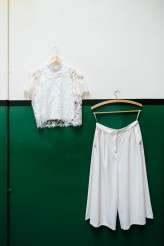 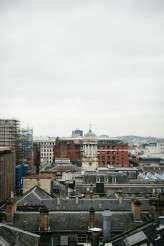 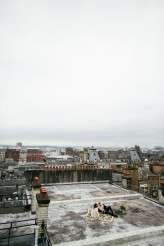 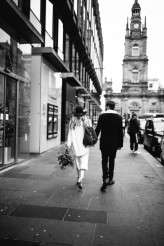 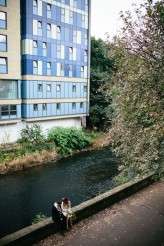 A Bride in Blue (Stockings)

Shot around Fitzroy in Melbourne, this photo shoot was set up by photographer Fiona Harding to show that weddings don't have to be expensive, traditional affairs to be utterly beautiful!

This colourful bridal shoot is so fun! You've gotta love model Amanda's pink hair (some loyal readers might recognise her as her unicorn wedding was featured inside issue 4!), the Couture Company dress and that fabulous Scottish landscape.

Forest Elopement with a Pregnant Bride!

What struck us most about the beauty of this styled shoot is just how rare it is to see pregnant brides featured in mainstream bridal media - for the most part we’re still being served these virginal images of slim brides dressed in white, and obviously, at Rock n Roll Bride, we ain’t down with that.

There's no denying that Vegas, and Vegas style weddings are vey vey veyyyy popular with Rock n Roll brides. But not everyone can fly over to Sin City for their nuptials, which is why we LOVE this Vegas meets glitz inspired shoot send to us by Toronto based Dream Weaver Events., created in partnership with LoveShackTO.

So this might not be a real wedding, in fact it was a photo shoot done in about 20 minutes before they lost the light, but I think you'll agree it's gorgeous enough to warrant a feature. In fact I may love these shots more than some of my own wedding photos - ha! Prepare to be INSPIRED.