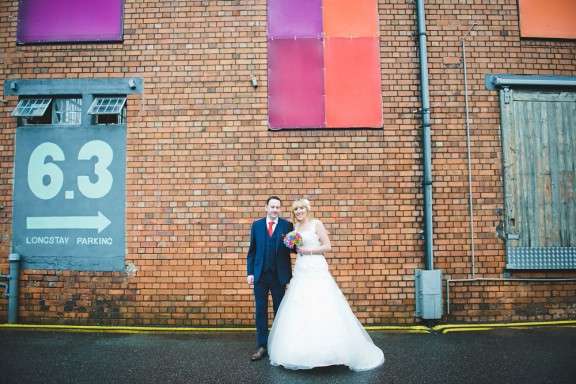 Becki and Elliott had a ton of DIY details in their Bristol wedding. From the flowers to the stationery and nearly everything in between! They even had a ‘make your own centrepiece’ competition for their guests and the winner was a life size Becki replica made from paper plates!

“We wanted the whole event to be an informal celebration, rather than a traditional affair”, explained the bride, “so we didn’t include certain formalities such as the wedding breakfast. We went straight from the ceremony to welcome drinks and then arts and crafts activities. We then had speeches, our first dance (including confetti cannons) and a ska band fuelled party!” 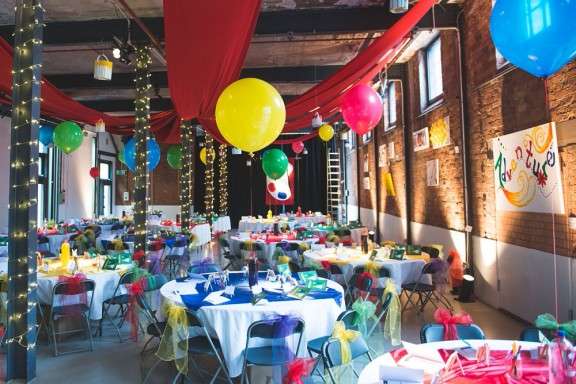 “Most of the décor was hand made by us with friends and family, and included paint pots, spray painted signs, a paint palette wall hanging and massive canvases that were hung on the walls that spelled out ‘Life is a blank canvas, so paint an adventure’. Our colour theme was primary colours rather than just one colour…”

“We decided to get married just three months after the proposal”, she continued. “We didn’t fully appreciate how much work there would be in organising a predominantly hand-made wedding! However apart from a few moments, we mainly complemented each other. Elliott works in project management with an (overly) obsessive attention to detail (and love for spreadsheets!) whereas I work in healthcare where caring and doing the right thing is most important.” 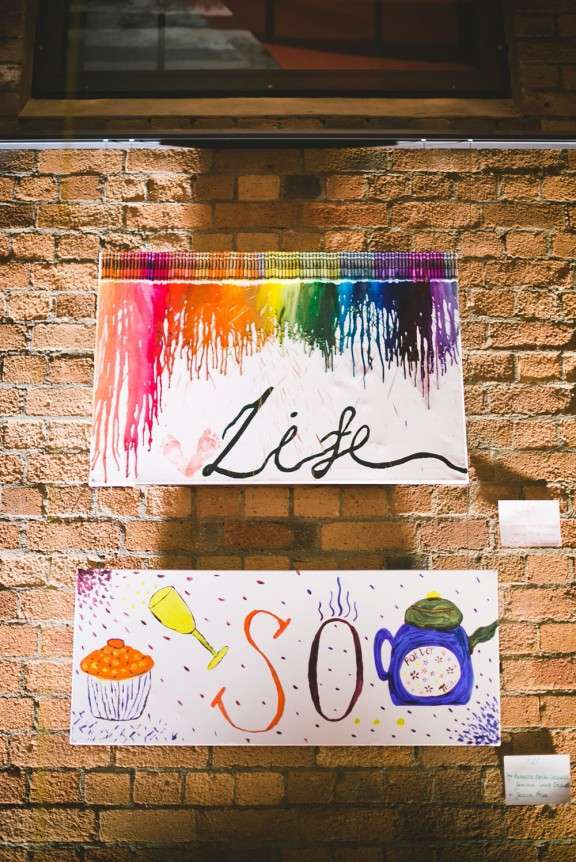 “As the majority of our wedding was DIY so there’s too much to share! Our best friends for DIY tips were Google and YouTube though. Our advice would be to start out with your own vision and you’ll always find a way. One of our biggest compliments about our wedding was that quite a few people didn’t realise that a lot of our stuff was DIY – they thought that was just how the venue was decorated anyway!” 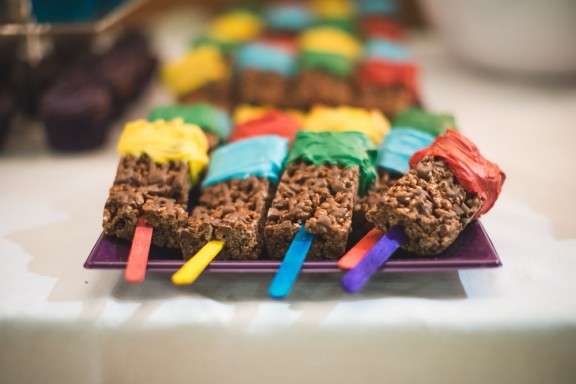 “We saved a bit of money by getting married in January”, she concluded. “We thought we’d save a bit of money by doing lots of handmade stuff but in the end I think we spent more on it than anything else! But it was worth every penny not to have a generic wedding. The only things we’d change would be to have given ourselves more time to get everything done, and to do things more in advance! Some tasks were quite last minute including the groom’s speech which was written on the afternoon of the wedding!” 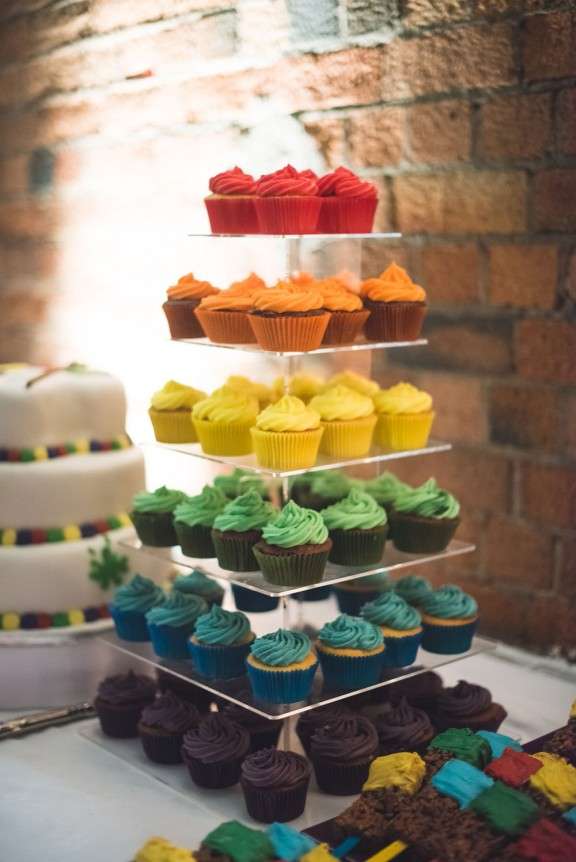 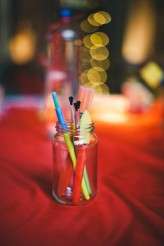 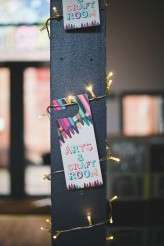 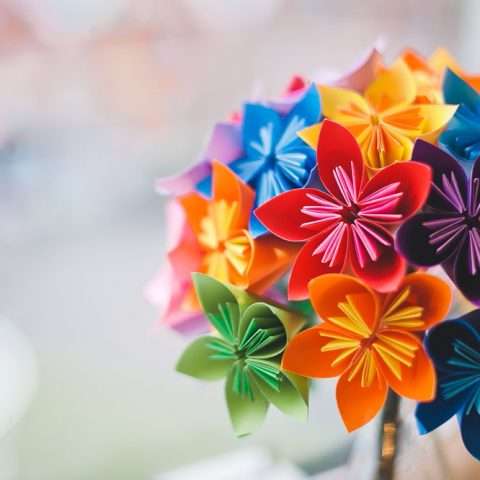 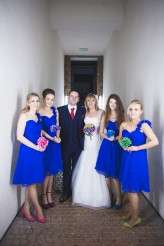 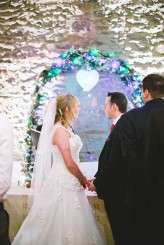 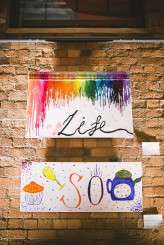 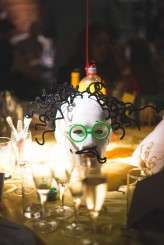 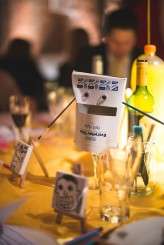 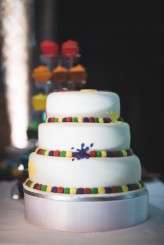 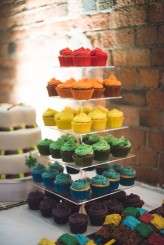 The most important thing to Zoe and Tom was that they brought both their families together to celebrate their wedding. "All we wanted was a completely inclusive and family-based wedding that everyone (big Irish and Geordie families!) was invited to and welcome at", Zoe said. "We wanted everyone to mingle and mesh together in one big happy muddle. I think this was probably the thing that most people commented on too which was nice."