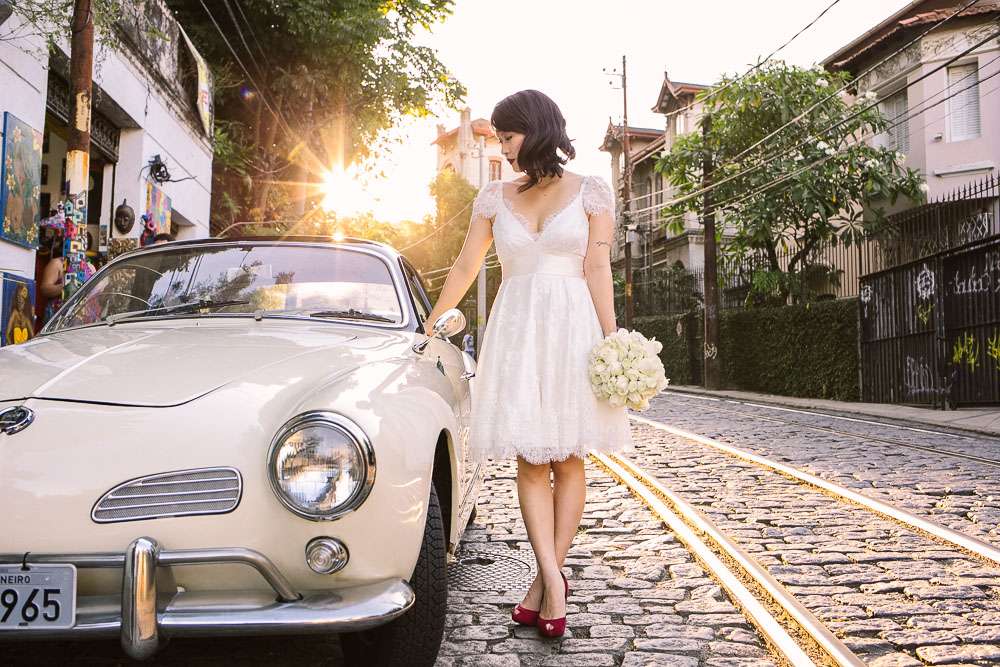 This is shabby chic, but not as you know it! When it came to styling their wedding at Casa de Festas Largo do Arruda in Brazil, Danilo and Mônica spared no expense!

“We believe every wedding is unique”, wrote the bride. “When planning our wedding we quickly found on Pinterest and Rock n Roll Bride, which helped us a lot. We looked at other weddings we liked, but  instead of copying things, mashed them with things that we felt were very ‘us’.” 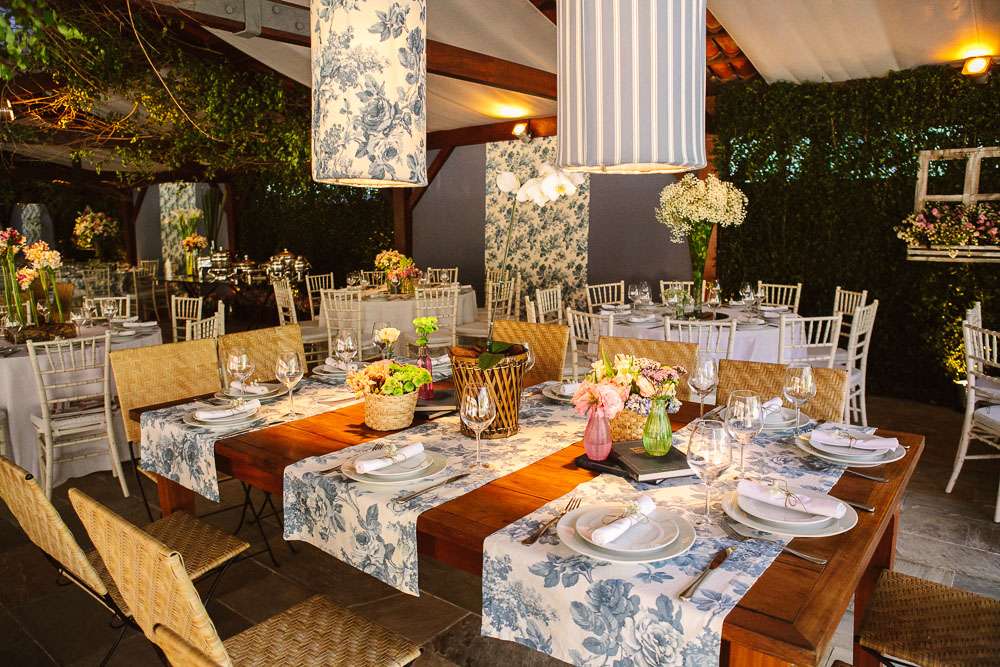 “We did some DIY and some things we nearly forgot about, like having tags on the invitations. We had to do it by ourselves because we were late with their delivery. It took several hours cutting paper, writing and making a tiny heart shaped hole in each tag. The same thing happened with the rice packs that we used instead of confetti.” 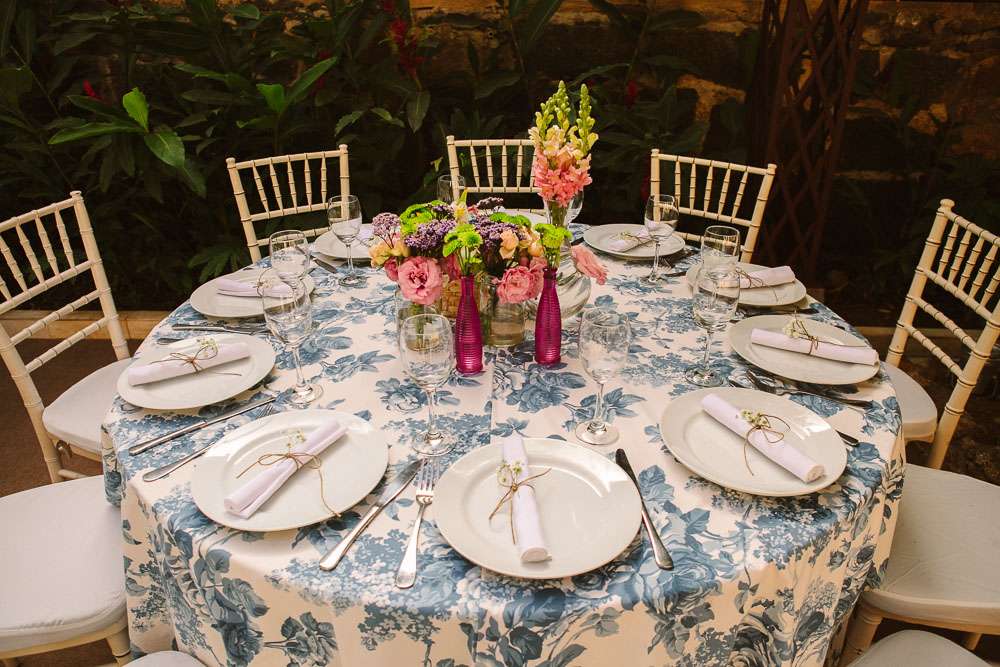 “Our favourite thing about our wedding was that a lot of our friends and family came together in an unique moment”, she continued. “Seeing them having fun was awesome. We also loved the planning, particularly choosing the soundtrack before the party, his suit and my dress.” 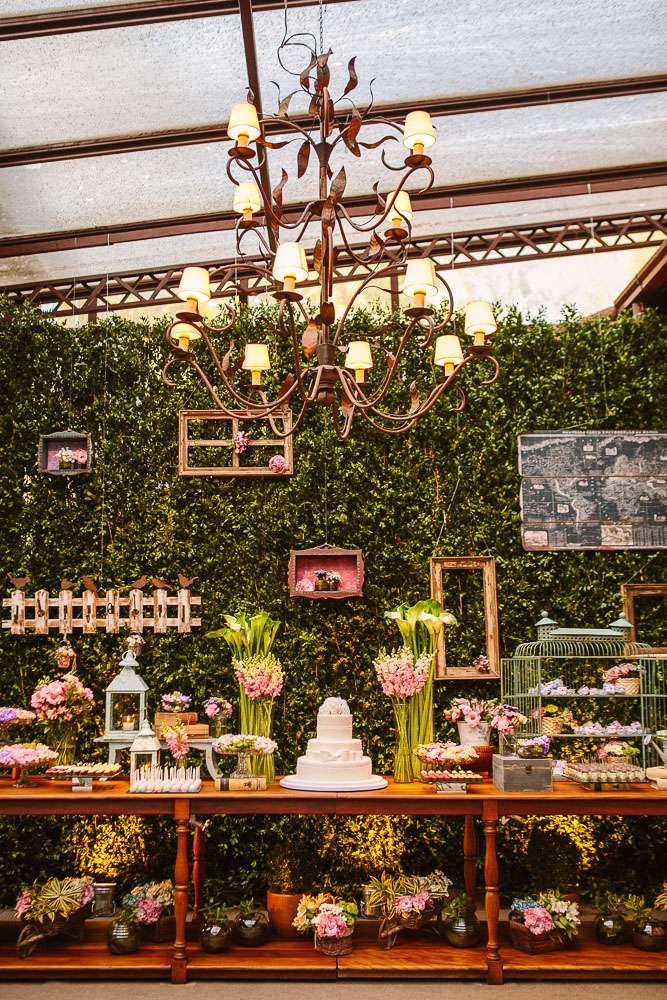 “The only thing I’d change is that I’d pay more attention to the schedule”, she concluded. “I arrived really late! The flowers in my bouquet also wilted really fast because of the weather but it didn’t really matter… oh and an extra pair of comfortable shoes would have been a good idea too!” 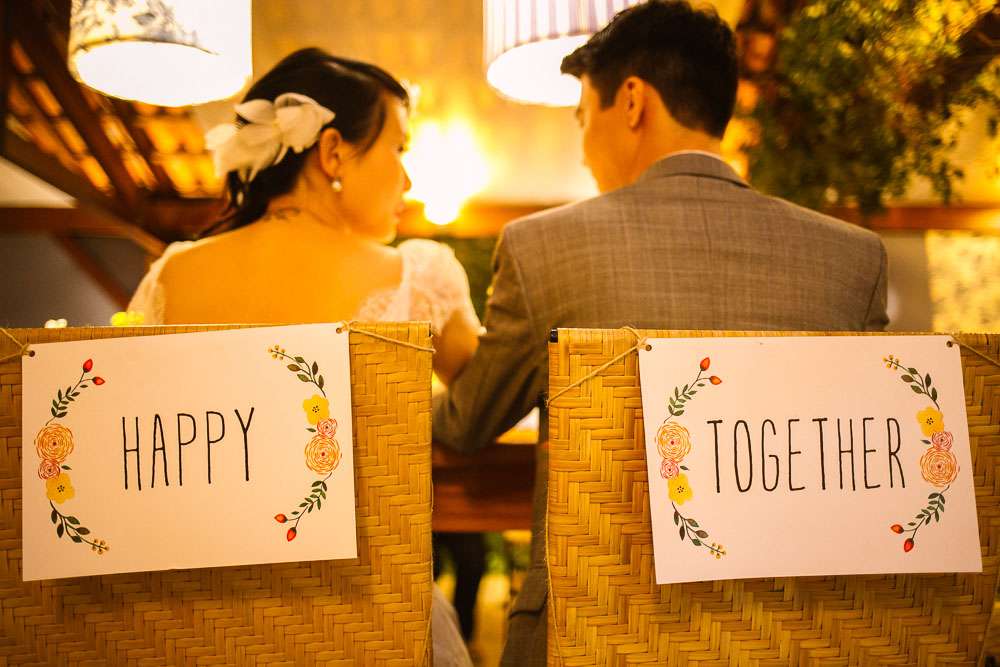 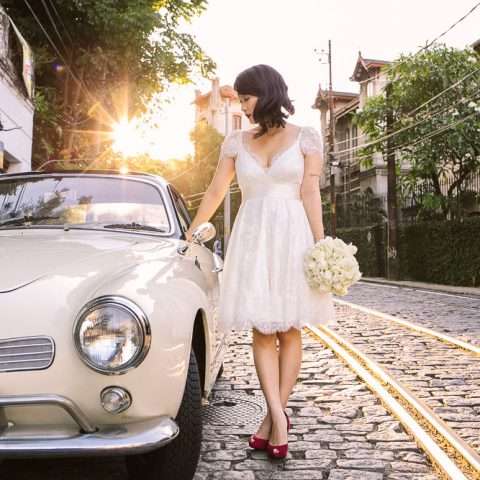 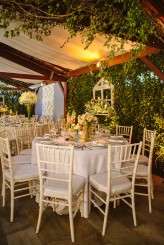 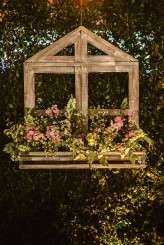 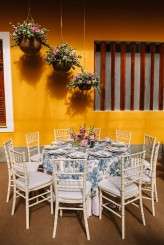 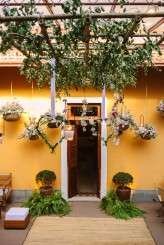 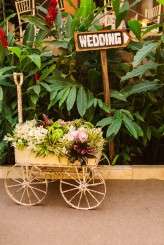 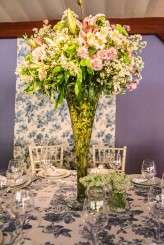 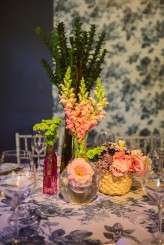 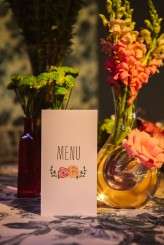 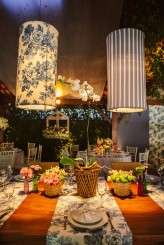 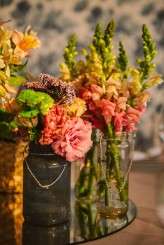 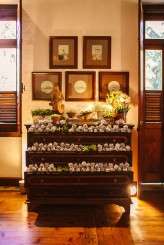 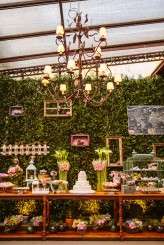 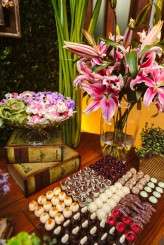