Sarah and Sudaman wanted their wedding to reflect both their cultures, English and Nepali. The reception was held at Buckinghamshire Railway Centre in Quainton. They took the space and added their own personal style to it which that meant lots of colour! Sarah wore a dress made for her in Nepal and Sudaman wore a traditional Nepalese attire also made for him in Lalitpur, Nepal.

“I moved to Nepal three years ago to teach English”, began the bride. “On my first day I was introduced to Sudaman and was advised that he was the man to go to for a party, a wild night out or help learning guitar. I called upon him for all of the above and our relationship blossomed!” 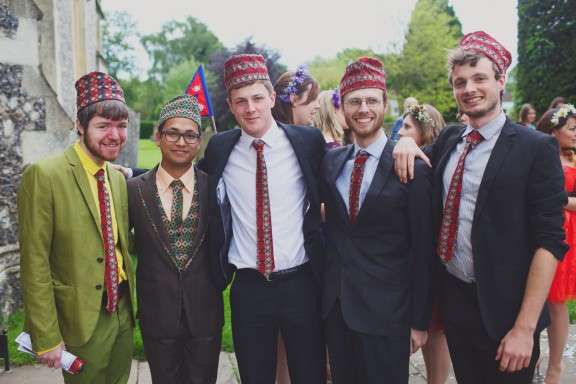 “This was actually our third wedding ceremony, a blessing really”, she continued. “Our first two (!) ‘real’ weddings were a year ago in Nepal, one a typically Hindu, Nepali affair and the other a simple, Christian gathering. Nepal is our home and therefore part of who we are; we wanted to share some of the country’s rich culture with family and friends in the UK whilst also embracing some quintessentially British traditions.”

“So we had a country church, a steam train, local food, speeches and the me in a white dress, but walked down the aisle to a Nepali folk band, Kutumba, and the groomsmen wore topis and dhaka material ties. We had rhododendrons, Nepal’s national flower, adorning the reception tables.” 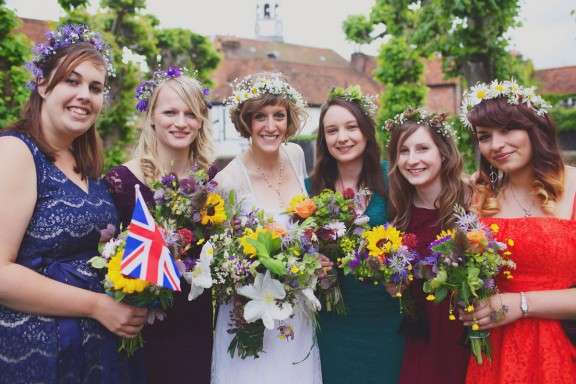 “We personalised the tables with names and photos of some of our favourite places in Nepal. They stood with rhododendrons in champagne bottles that mum has collected over the years from significant events, such as her and dad’s wedding. We gave away decorated jam jars filled with tea lights, sweets and seeds as bridal favours and had bright green table cloths and napkins in four colours (blue, red, purple and orange) to match the bridesmaids. Combined on the table, all these things looked great – they were effortless centre pieces.” 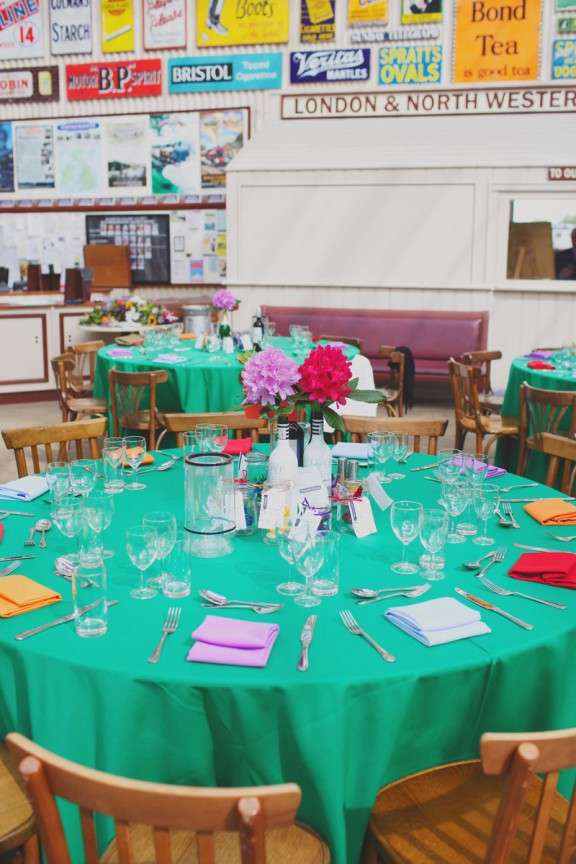 “We saved a lot of money by getting all our outfits made in Nepal”, she explained. “My wedding dress probably cost under £50 and it was my exact design, fitted perfectly and was ready in a week. The same goes for Sudaman’s suit and the groomsmen and dad’s get-up as well as the rings, designed in the ‘8’ symbol for infinity.”

“Our biggest expense was the food. “In Nepal, people attend weddings for the food! Well, it’s a significant part of the day and something everyone appreciates. Seasons is a great, local, family-run company who have a bustling little cafe in Amersham. Their Moroccan BBQ suited our day perfectly and the team were fantastic at setting-up and dealing with my incessant and somewhat bizarre requests!” 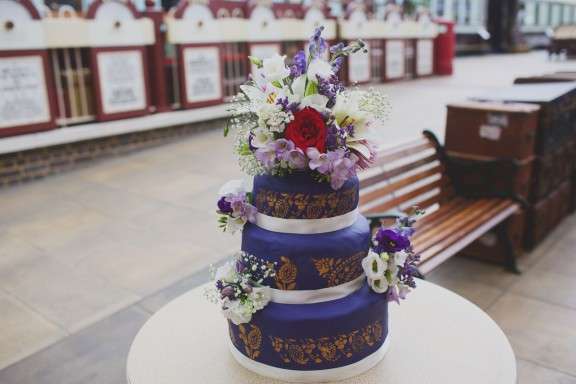 “Our second biggest expense was the photos. Pictures last forever and are something we can share with people back in Kathmandu. Hannah doesn’t just take great pics, but became part of the wedding crew. She was laid back and easy going; it made such a difference to our day.” 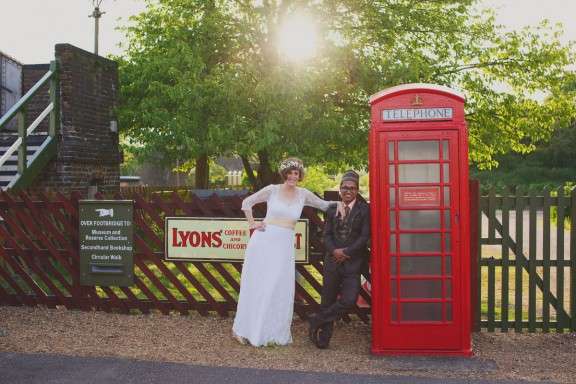 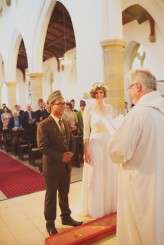 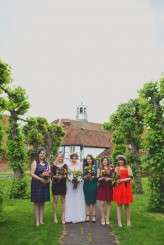 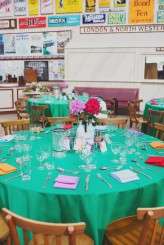 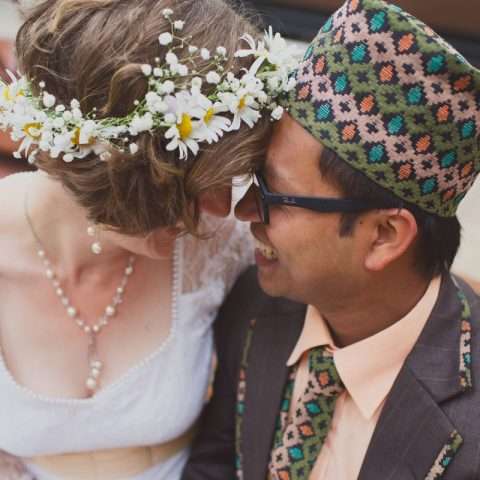 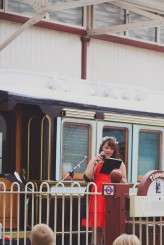 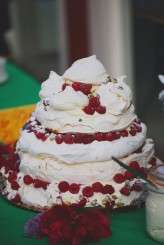 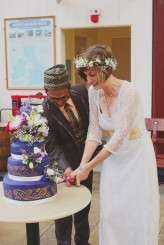