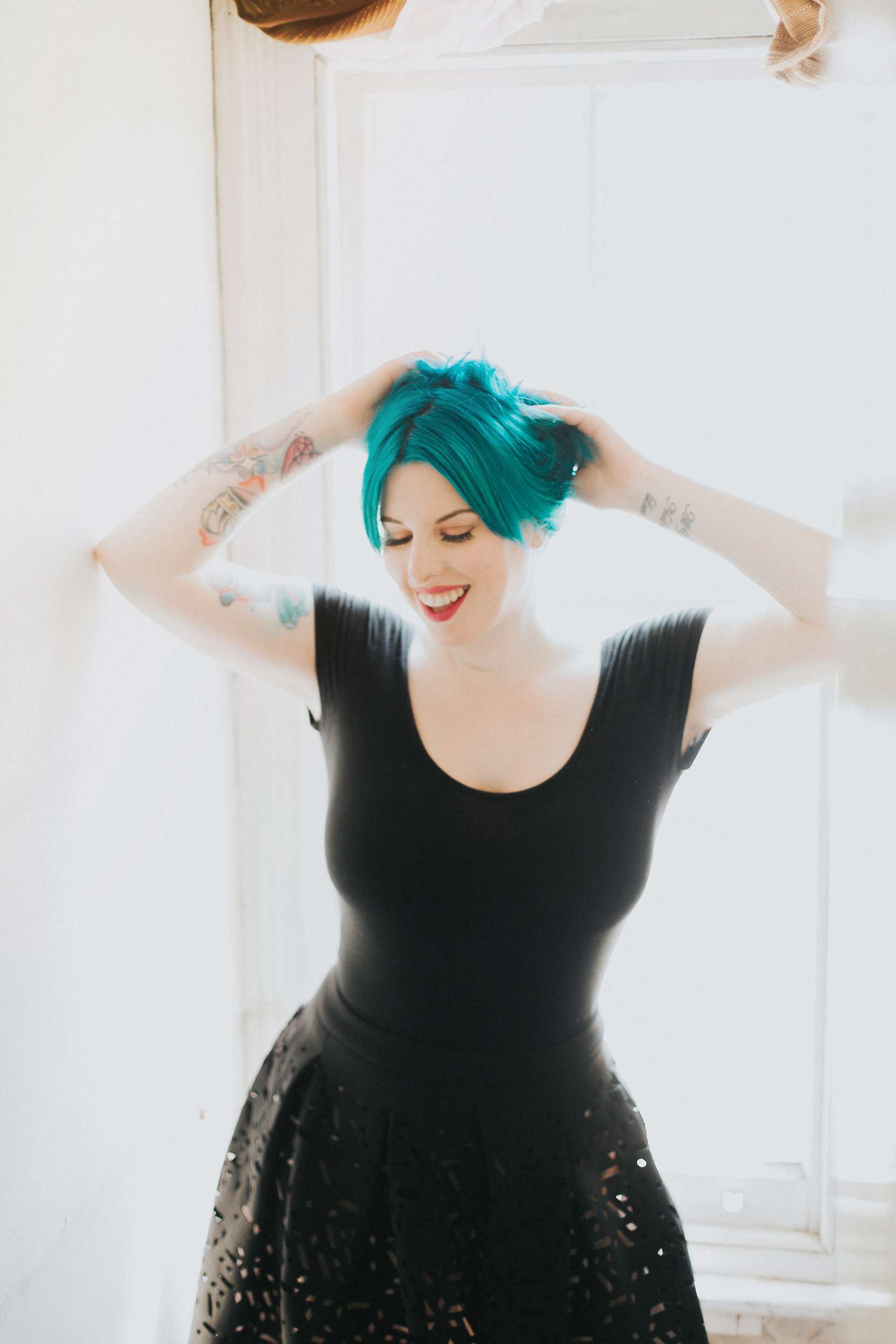 I need to be honest with you. I’ve fallen out of love with my blog. Not completely, we’re not breaking up or anything, but we’re having a moment.

I’ve been posting here for ten years so I guess it’s enviable there will be rocky patches, but it’s such a bummer. I’ve given so much love and attention to this space but right now I don’t feel like I’m getting it back.

Let me clarify… rocknrollbride.com is the cornerstone of my business, it always has been, and for a long time it was my only focus. But now I have so much else going on (the magazine in particular is taking up a lot of my head space) that I feel like I’ve been neglecting the blog a little bit. Sure, I’m still sharing weddings every day, but while other wedding blogs are publishing multiple articles every day, I simply don’t have the time or mental capacity to keep up. I’ve never had a team of writers behind me, nor do I really want them, but this is probably where I’m falling short.

My lead time for publishing real weddings that we’re submitted is creeping dangerously close to five months, which is a LONG time for people to wait. This means I’m basically just using the blog to churn out real wedding after real wedding without giving myself the space or time to write any longer form content (I’ve been saving it all for the magazine) or to explore and post anything personal (like this!)

And I do miss it.

Unless you’ve been living on Mars, you won’t have failed to notice that blogging has changed a lot in the past few years. Instagram, YouTube, Facebook groups… there are so many more enticing and easier ways to connect and share with people online. In fact many of my favourite bloggers aren’t even publishing content on their own platforms anymore!

Let’s face it, blogging is hard. You have to put a lot in and sometimes you’ll get next to nothing back. You spent hours writing a post for it to get one measly comment whereas you put a photo and a cute caption on Instagram and it gets 1500 likes.

There’s no way I’ll be giving up this blog, even as the magazine starts to take over more and more of my time and energy, but I guess I just wanted to drop by and tell you all that I’m still here! I know I’m not posting as much juicy content as I might have once done and I hope to get back to that one day, but for now it’s still just me trying to post as much awesome alternative wedding content as I can!

I love you guys, and I love this blog, I think I just need to take some time to rediscover my passion for it all.