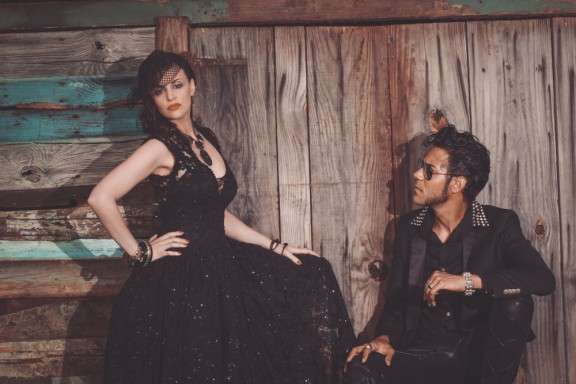 When someone says “destination wedding” I automatically think of a boho style affair, with the bride and groom all in white (her in a floaty gown and him in a white linen suit) walking down a sun-drenched sandy beach barefoot. So you can imagine what a welcome surprise it was to be presented with something that’s the complete antithesis to that. These guys are the epitome of mean, moody and cool! 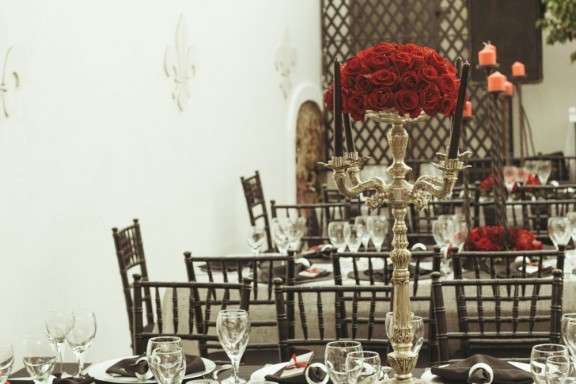 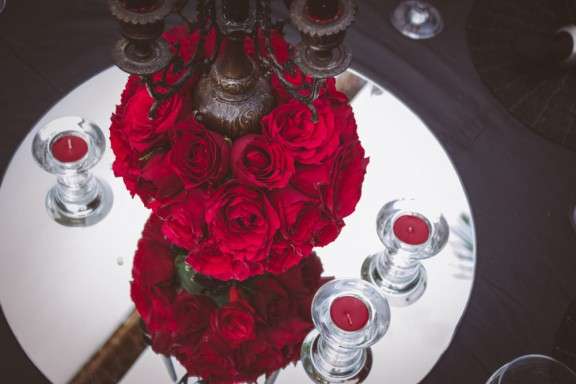 “We named each table after a Spanish rock song that we liked. For example the cake table was called ‘Orgasmo’.  It was fun and some guests were shocked with the exotic names! The theme of the celebration was similar to a concert, a presentation of our union where family and friends were our audience.” 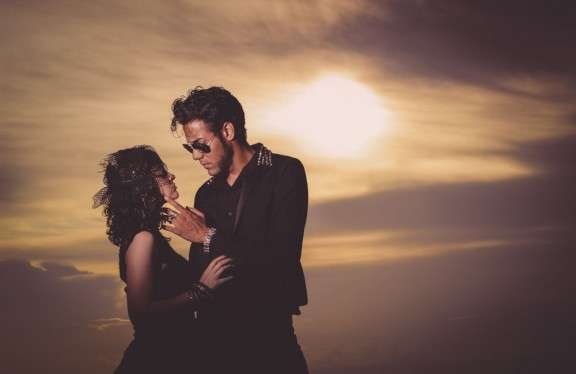 “My husband originally never wanted a wedding, but he fell In love with our celebration. I remember arriving at the hotel, Antiguo Hotel Boutique, afterwards, both sitting in bed together eating our wedding cake, because we didn’t get a chance to eat it during the party. We were too busy dancing and singing. My husbands exact words were, ‘we should do this again’.” 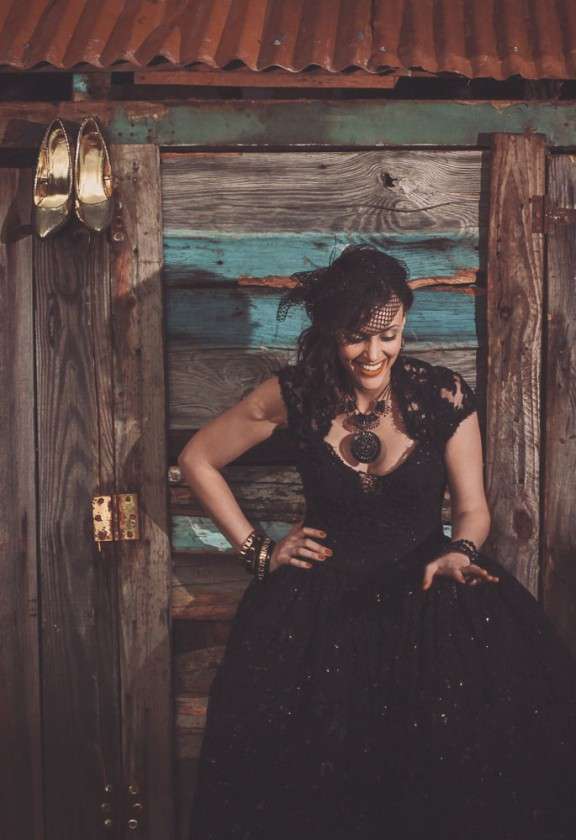 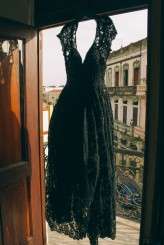 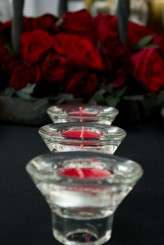 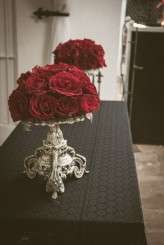 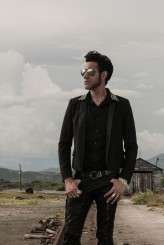 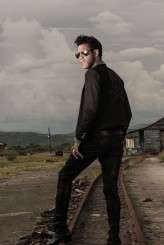 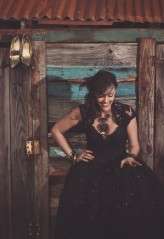 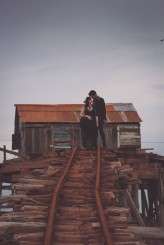 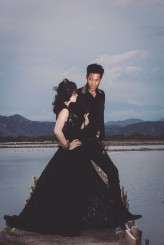 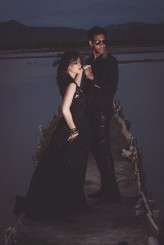 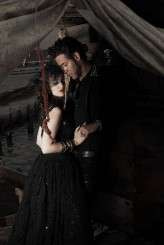 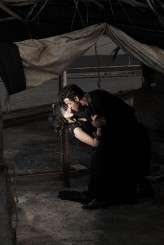