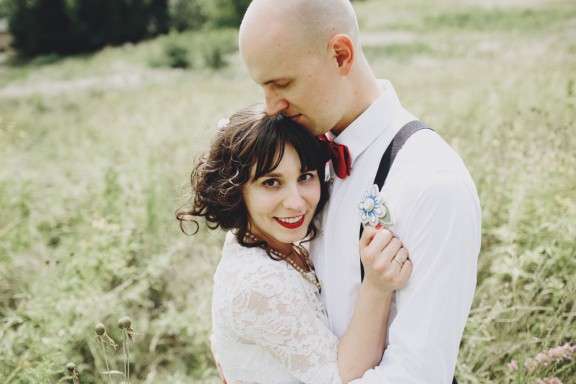 Matt and Kait were married in Nebraska, at Mahoney State Park. They wanted a small wedding that didn’t cost a fortune so a BBQ in a public park was the perfect option! The day was laid back, crafty but most of all fun for everyone who was there. 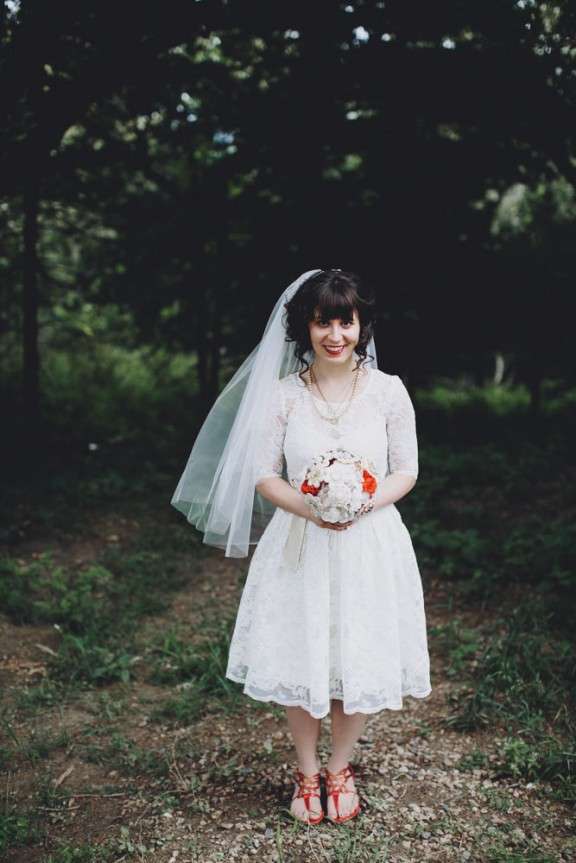 “We planned everything in just a month which limited our options but luckily we wanted to go simple”, explained the bride. “We had BBQ, wild flowers from the old market and dresses from Etsy. Our photo booth was home made photo booth and the epic ball pit and slide arrangement happened to be included with the venue. As our time frame was so short we didn’t send invitation, instead we had a wedding website with all the important information on.” 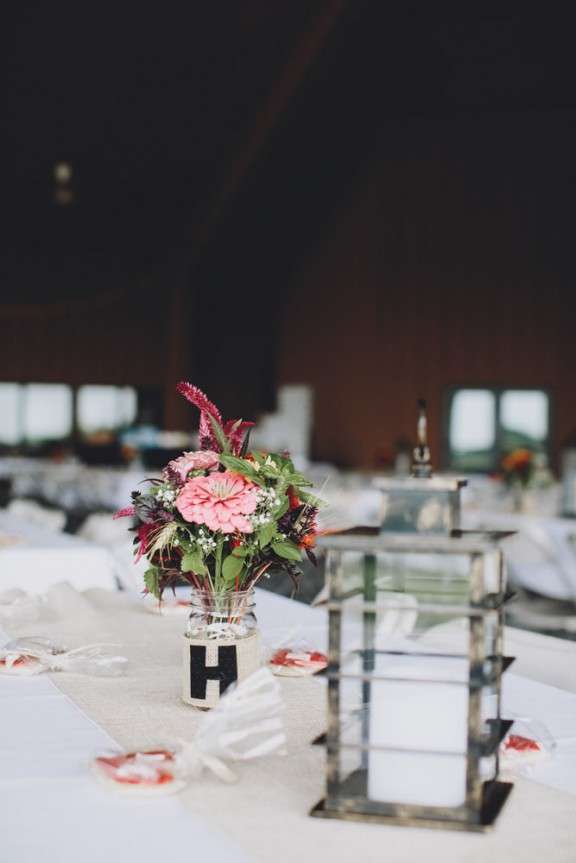 “Our ceremony was particularly special”, she continued, “We had a rock version of Cannon in D, readings from The Velveteen Rabbit and The Office, a Facebook ‘marriage’ request and acceptance and an 80s montage ending.” 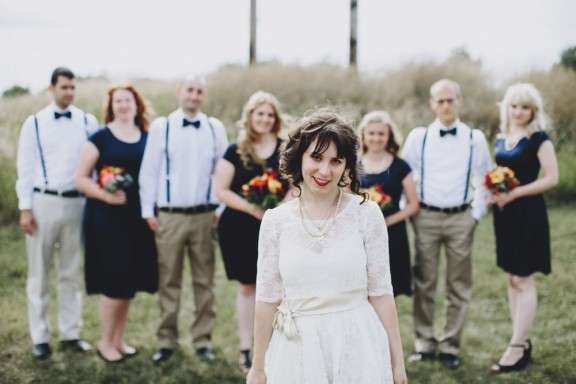 “Our wedding cheap and reasonable but we spent the most of our budget on photographs, which turned out AMAZINGLY. Besides a good marriage and memories of the day, the only way to remember such an important day is the photographs. The Mullers expertly captured every moment and detail, and browsing our wedding photos is like reliving the day. We saved money on nearly everything but particularly the venue because it was a state park and outside. Our venue was only a few hundred dollars to rent.” 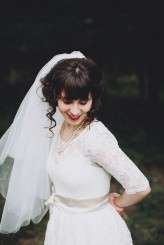 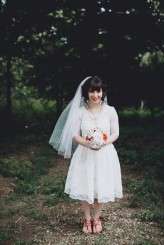 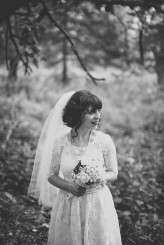 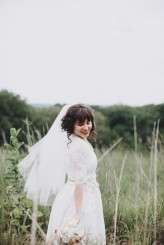 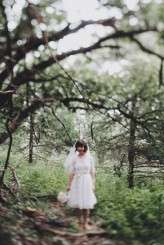 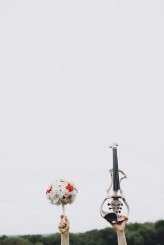 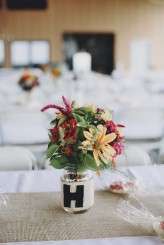 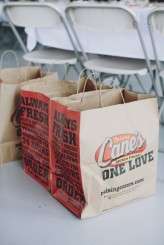 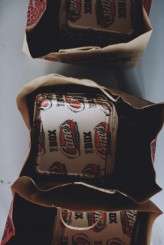 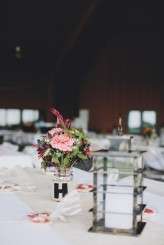 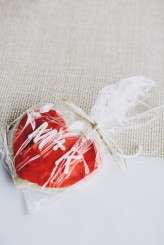 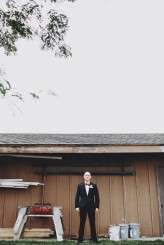 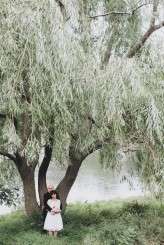 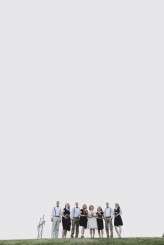 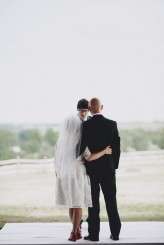 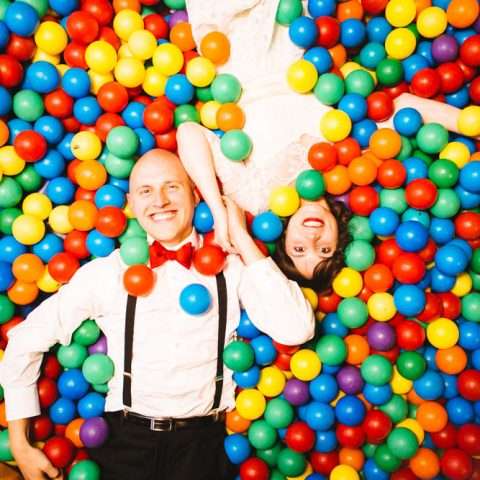 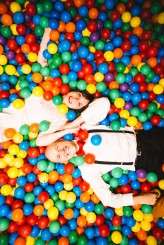 "Jon & I were married on a scorching hot day (temperatures just shy of 100F!) in September of last year in Columbus, Ohio", wrote Ashley. "This was the culmination of a year and a half of UK to USA long distance relationshipping! We met while living and teaching ESL in South Korea 3 years ago, and after 8 months of dating while there decided to keep trying even as we returned to our respective continents. After Korea, I started a master's degree course in Ohio while Jon returned to Brighton and found a job. The year and a half apart was tough but we kept the love alive with lots and lots of Skyping and daily gchats. We got engaged when Jon surprised me by secretly flying to Ohio (an impressive coll