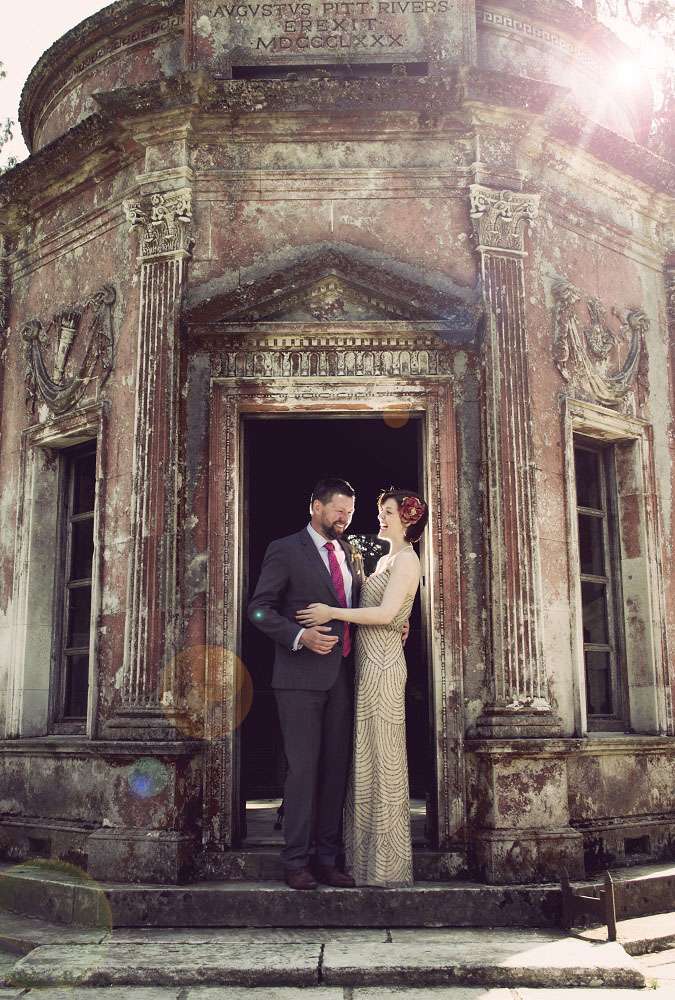 Becca and Chris were married at Larmer Tree Gardens on the Dorset/ Wiltshire border. They wanted their day to be small and stress-free so they only had nine guests. “We didn’t have a theme for our wedding, we just picked things we loved, without thinking too carefully about whether they would match,” began the bride. “That’s why I wore an art deco dress, the car was from the 1950s and our entertainment was a Mariachi band mash-up! The main thing was that we wanted our love of travel to come across, so we had a lot of map bunting, colour, and a global influence to our food and music.” 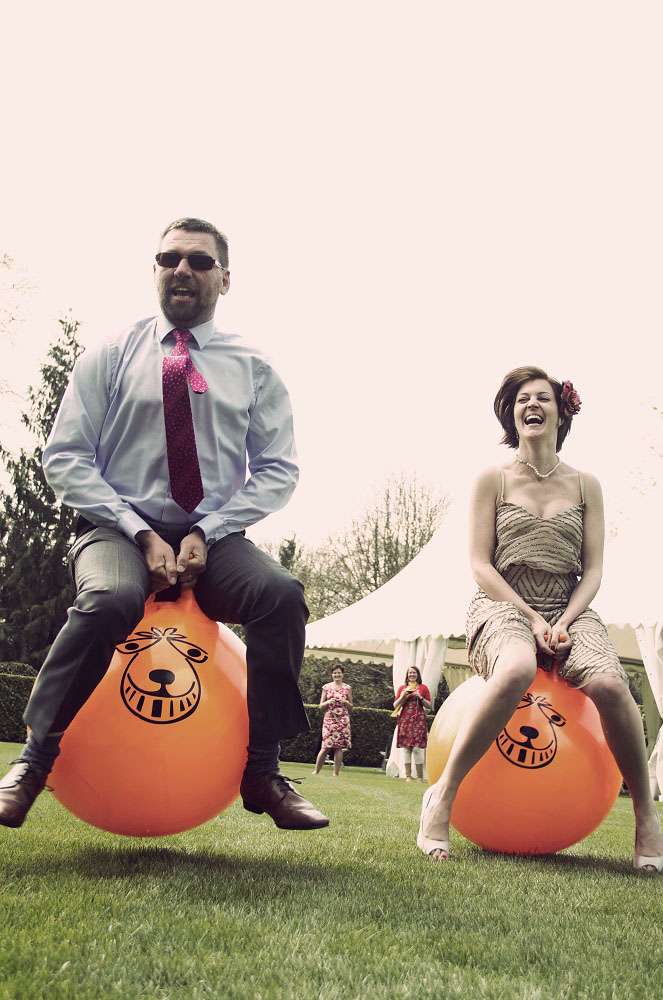 “It was quite a challenge not to get sucked into the wedding vortex, but we tried our best to stay away from it and we didn’t buy any wedding magazines or go to any wedding fairs. In fact, Larmer Tree Gardens was the first and only wedding venue we visited. We did everything exactly the way we wanted.” 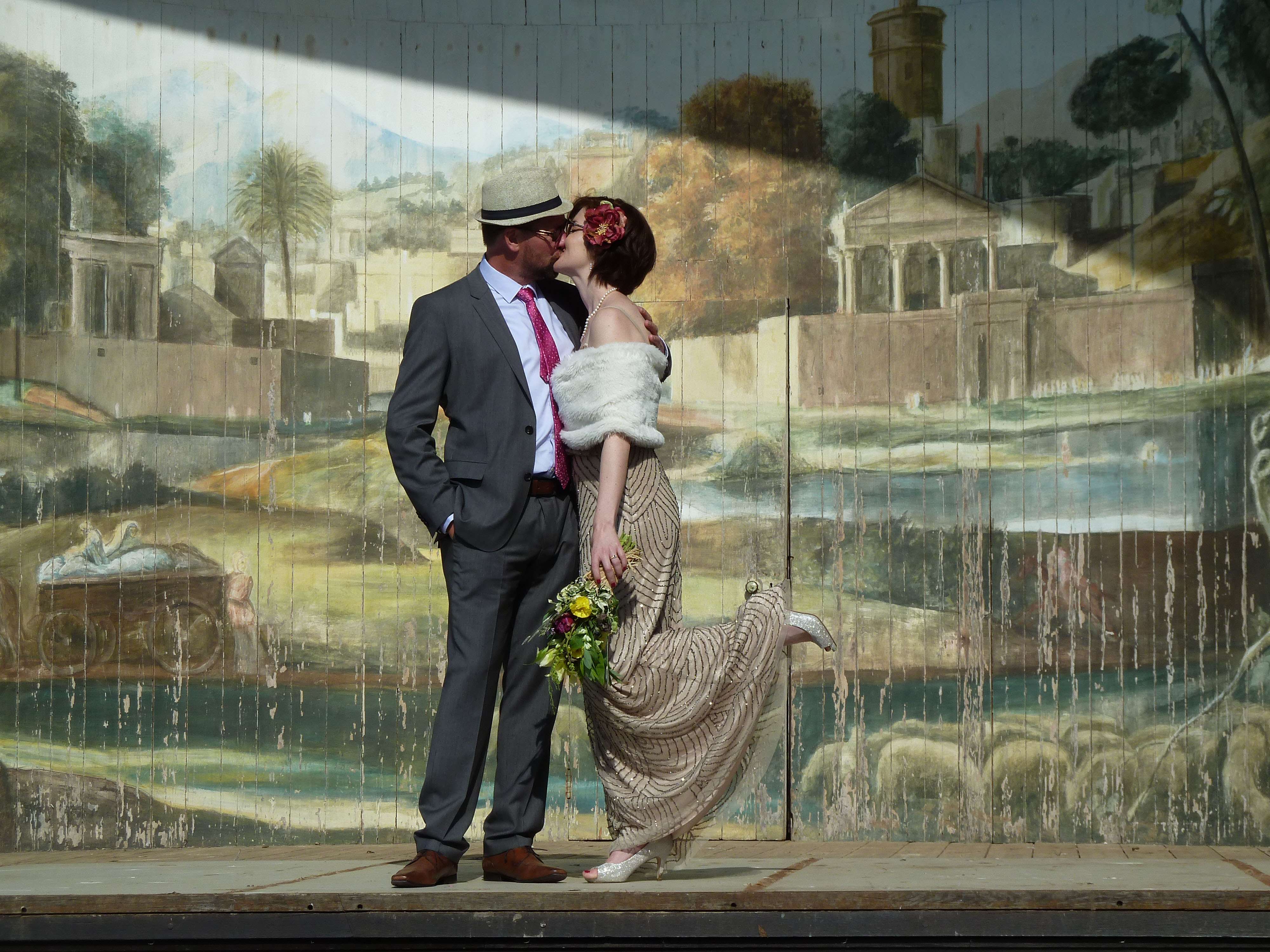 The couple saved money on pretty much everything and having a small guest list really helped with this. The bride’s dress was from House of Fraser, Becca’s mum made the cakes and most of the flowers were bought at wholesale and put together by the couple themselves. ” Luckily Chris and I share the same priorities, and agreed to blow the budget on food, booze and the band”, Becca continued. “We made sure we had enough bubbles and wine, and despite everyone drinking all day and night, we have only just finished drinking the surplus wine and champagne six months later (and what a great summer it has been…hic!)” 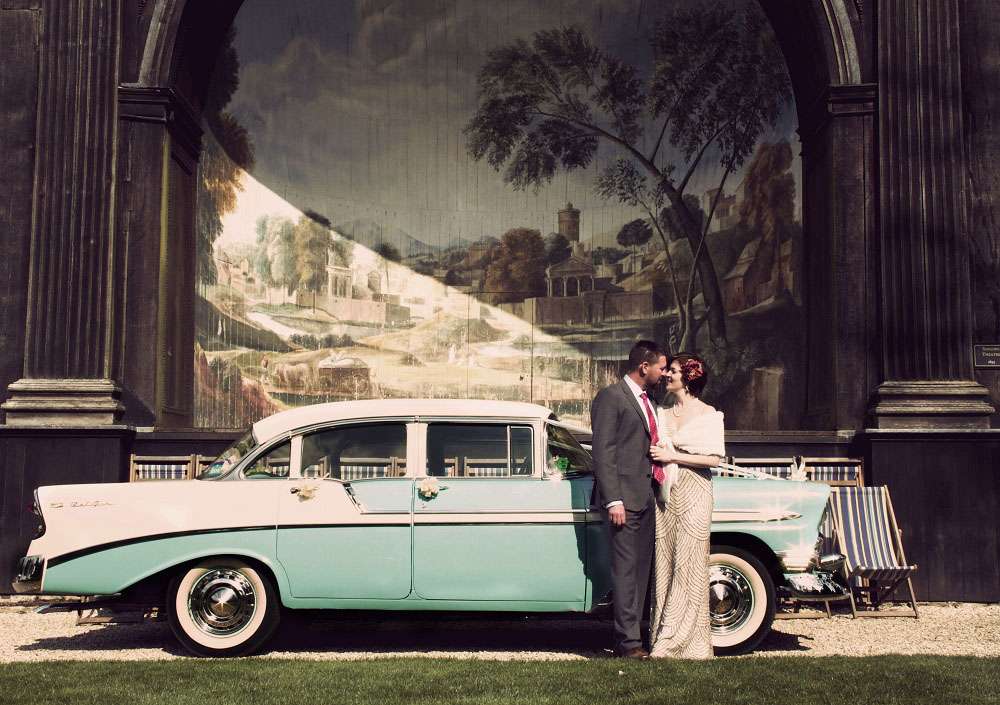 “The money we spent on the band was worth every penny and was one of our favourite things about our wedding. They defined our wedding party. They were a massive hit. We’d never seen so many people of all ages dancing so early on at a wedding; and they kept dancing all night. And now loads of our friends and family have sombreros lying around as a happy reminder. ” 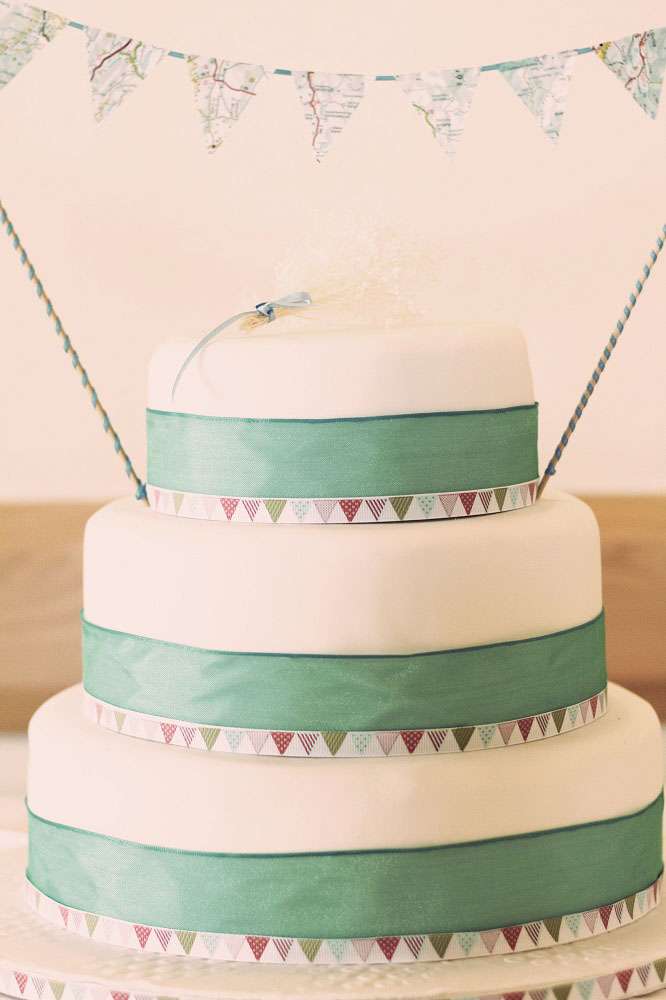 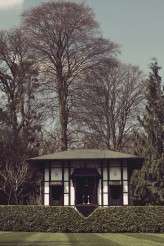 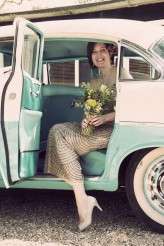 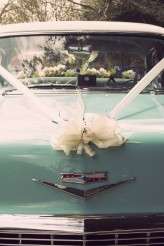 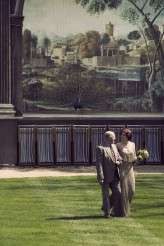 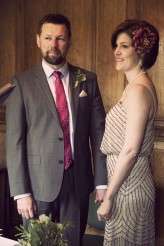 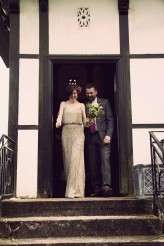 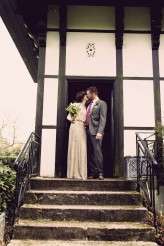 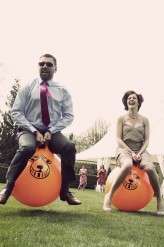 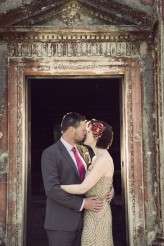 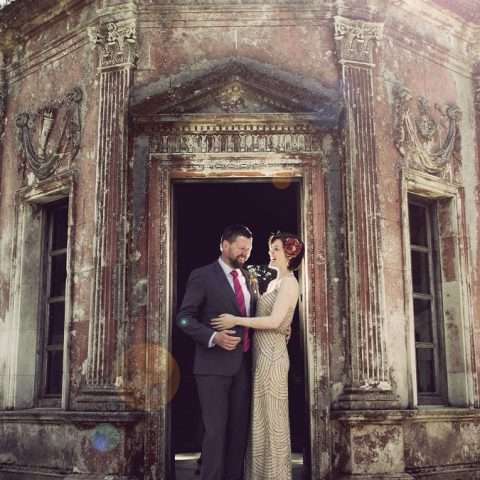 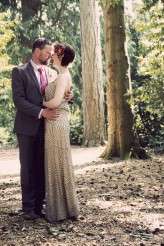 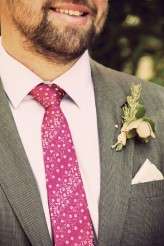 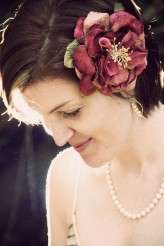 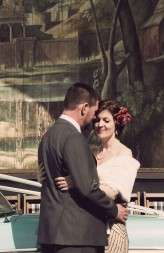 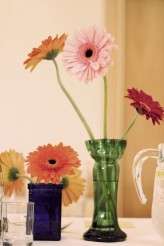 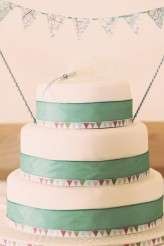 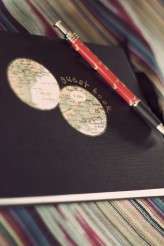 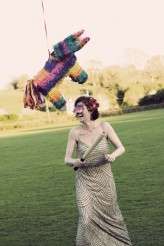