Savannah & Eliot’s super cool, Nashville wedding was held at The Crying Wolf  bar. They were married outside in the car park, which ended up being a surprisingly beautiful setting, and the reception was inside. With the venue already being so awesome and decorated in such a quirky way, the couple didn’t need to add too much, but they included a few things they love like animal skulls and various pieces distressed wood from the bride’s mother’s farm. Savannah also designed and made all the stationery, the flowers were bought from a flower market and the cakes were made by friends. The venue did the food and drinks and they had a friend DJ the party. 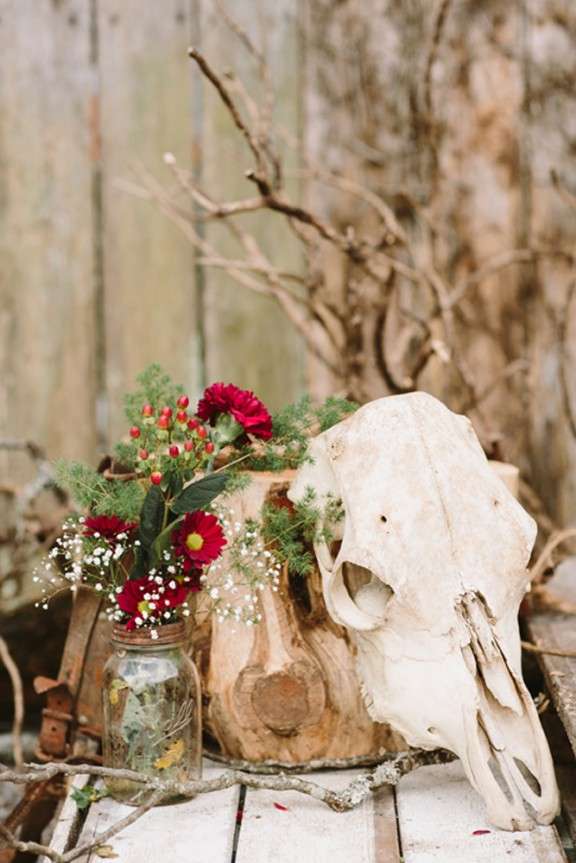 “About 99% of everything used to decorate the wedding came from an old abandoned farm house owned by my mother”, began the bride. “The stumps were cut from the cedar trees on the property. The doors used in the entrance way of the ceremony were off of the old farm house itself. The twigs above it were harvested off the farm (nothing was painted.) The walls of the alter were created using the walls of a barn from the property that were hinged together. The platform was made from wooden pallets covered in excess barn wood to look like decking. All of the cow bones were harvested from the farm. We built everything ourselves with the help of friends and family. Any item that was not salvaged, came from GoodWill or from our own home. We spent long hours constructing, hot gluing, arranging and salvaging every part of the wedding. If we could make it ourselves, we did.” 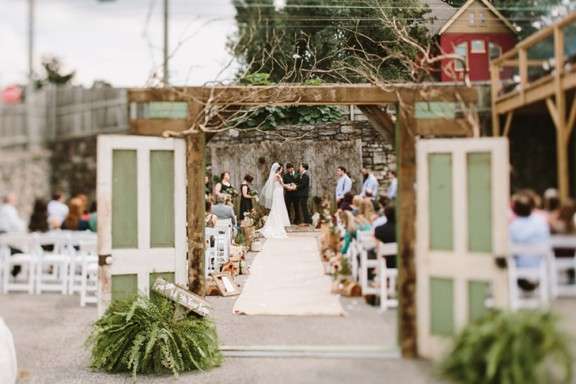 “The theme of our wedding was definitely DIY”, she continued. “We had a very limited budget and that forced us to think outside the box. I am an artist and go by the name Ravenklo. When I was asked to design the t-shirt for an upcoming art show at The Crying Wolf, I was able to meet the owners and they soon became friends. When I mentioned getting married they suggested that we get married there. For two ex-lead singer punks, what better place to get married than the local Rock n Roll bar? Everyone laughed at us (and few didn’t believe us) when we said we were getting married in the parking lot.” 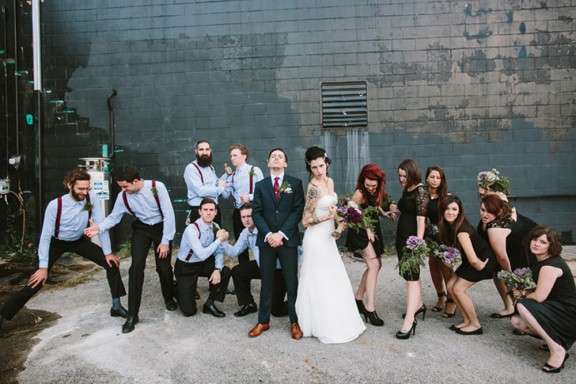 The couple’s favourite part of the wedding was all the details because they put so much work and love into them. “I carried my grandmother’s wedding gloves and lace that she had brought back from England for me 20 years ago. Eliot wore a pin that belonged to his great grandmother. We also loved that we didn’t see each other before the ceremony. Eliot said that he loved that we held that tradition despite our non-traditional wedding. My brother walked me down the aisle and all our siblings were in our wedding party. I also loved our first dance. I loved that for that moment, I felt that we transcended. There was no one else on earth but us.” 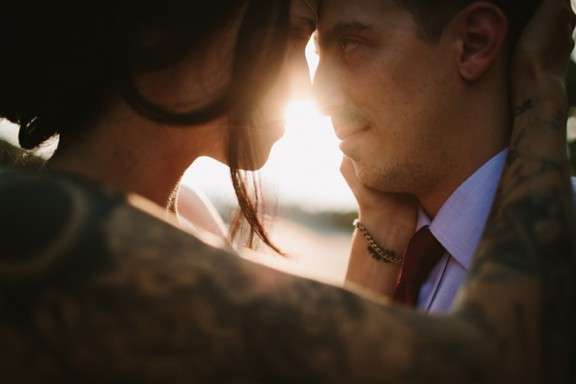 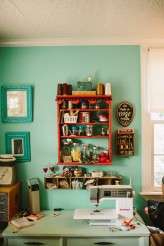 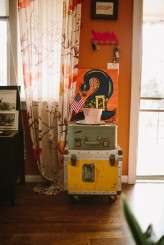 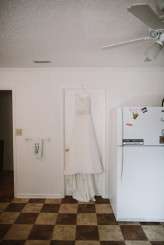 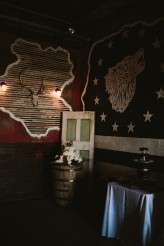 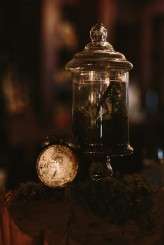 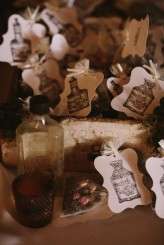 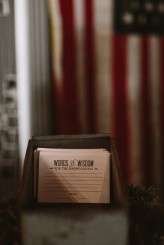 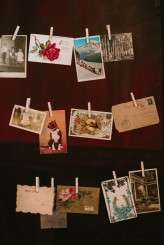 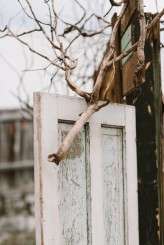 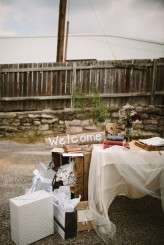 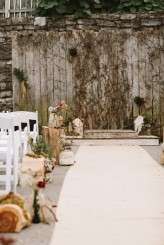 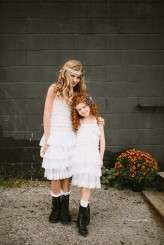 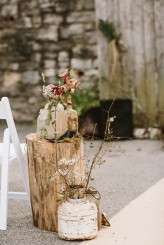 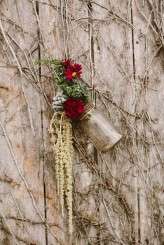 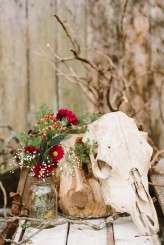 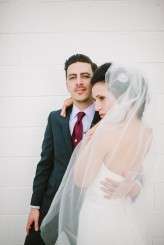 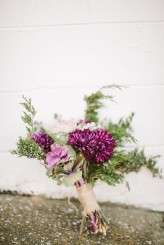 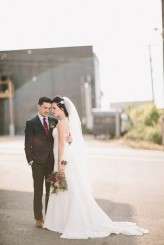 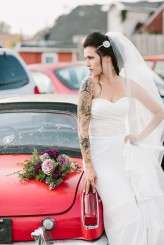 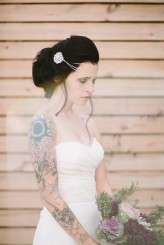 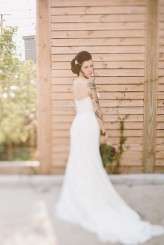