If your main goal for your wedding is to have a wild party and dance until the sun comes up then I have the most amazing inspiration for you today! Eleonora and Cristóbal had their wedding at the bride’s parent’s home in Chile. They planned and made everything themselves including all the décor, the stationery and the flowers (which were picked from the roadside!) Both the bride and groom wore outfits from Zara. 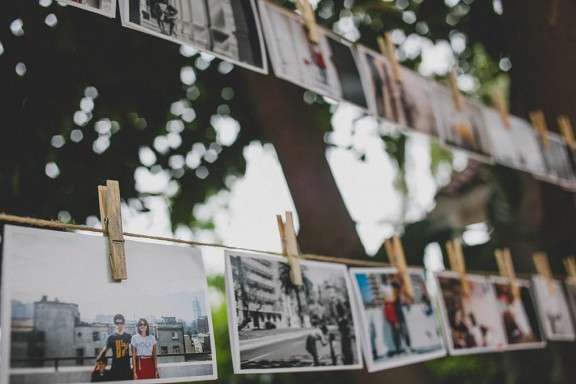 “We didn’t care at all about the traditional stuff”, began the bride. “Yes, I tossed my bouquet, and my wedding dress was white but that was pretty much it. I ended up wearing a pleather jacket and sneakers, we had sandwiches for lunch and people could sit wherever they wanted, even on picnic blankets.  The most Rock n Roll thing about it was the party: everybody danced like there was no tomorrow, and practically everyone there has said to us that it was the most fun they’d had in a long time!” 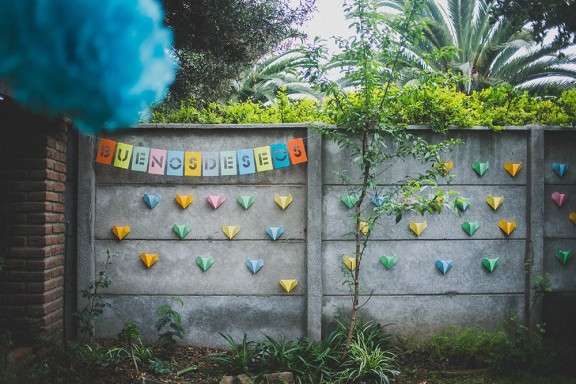 “The dancing was my favorite part. Watching friends dance with family, and co-workers dance with friends. Dancing to my favorite dance songs with the people I love the most in this world, I don’t think it gets really better than that. There was one special moment when me and my husband danced to ‘Get Down’ by the Backstreet Boys (i was a super huge mega fan when I was younger), and everyone formed a circle around us and cheered us and raised their hands and sang.  I remembered being an awkward little girl listening to that song thinking no one would ever want to marry me, yet there I was, getting married. My husband mimicking the words as he sang I was the one for him.” 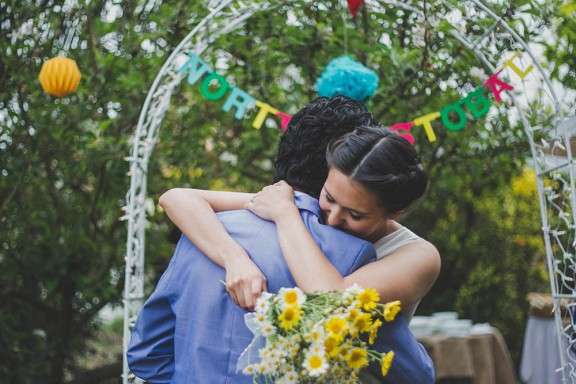 The décor around the garden included DIY bunting and Mexican garlands, homemade pom poms and origami balls, frames with lyrics from their favourite love songs on them, bottles as vases and photos from their engagement shoot hanging on strings.  “Our favorite thing was paper hearts we stuck on a wall so people could write wishes for us on them,” she explained. “Collecting and reading them afterwards was really emotional. ” 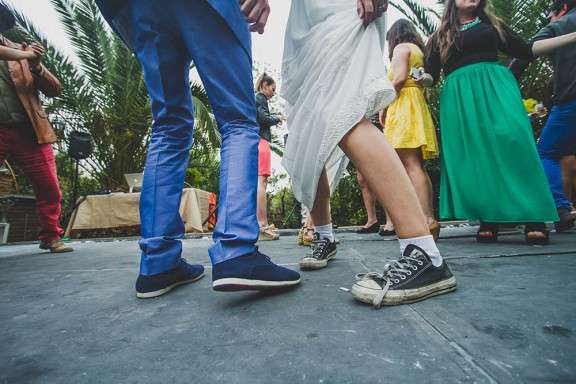 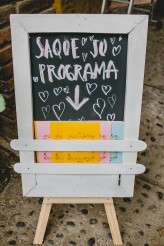 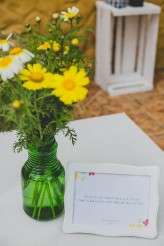 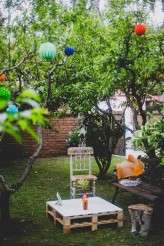 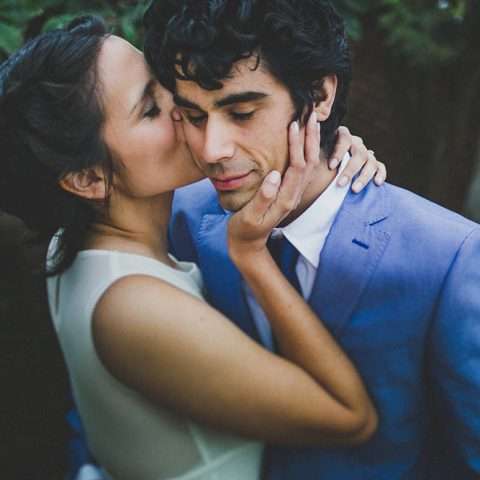