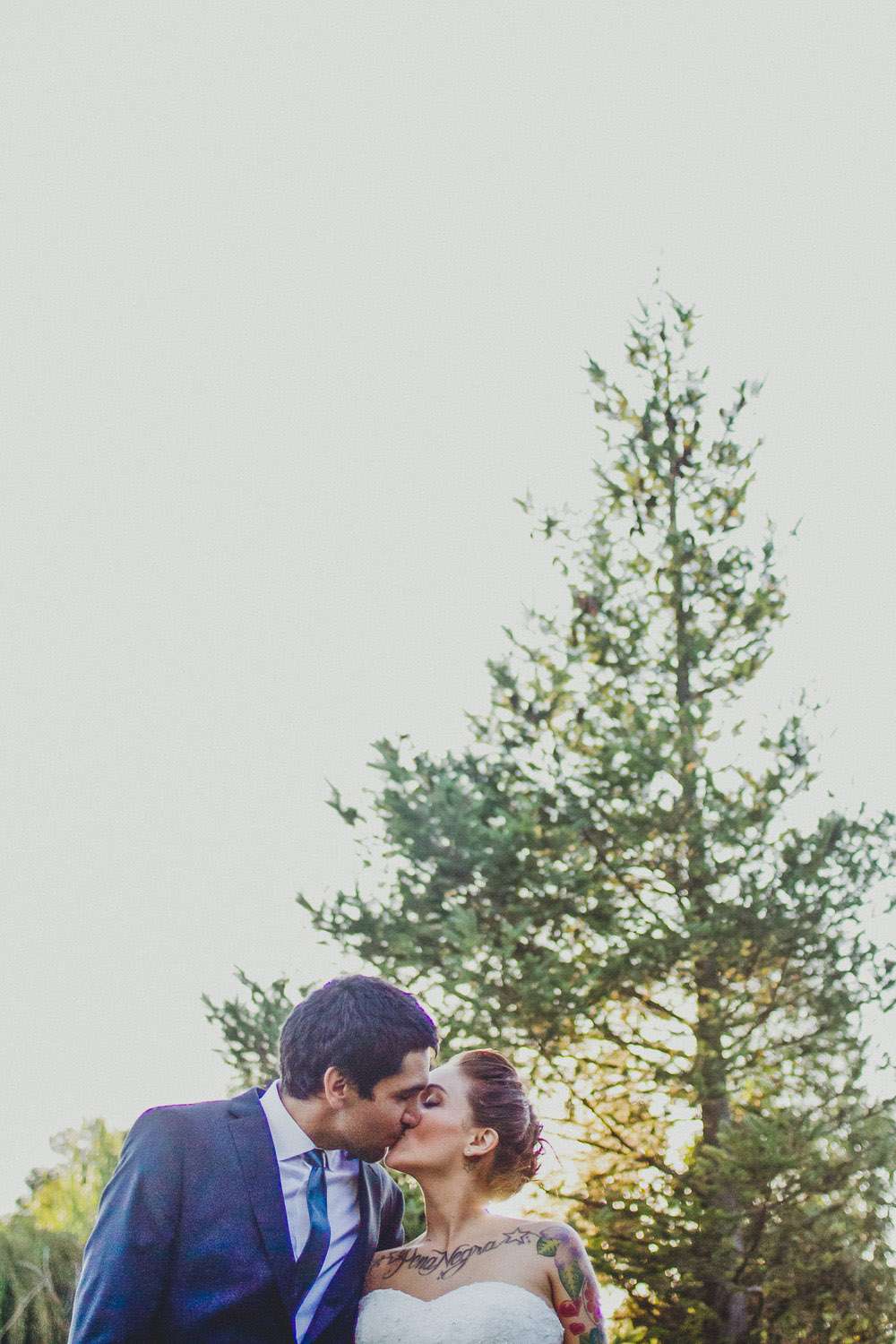 María and Jóse were hitched in Calera de Tango, Chile. Both families pitched in to make the wedding happen – from helping with the planning, doing the hair and make up, taking the photos, growing the flowers and making all the food. 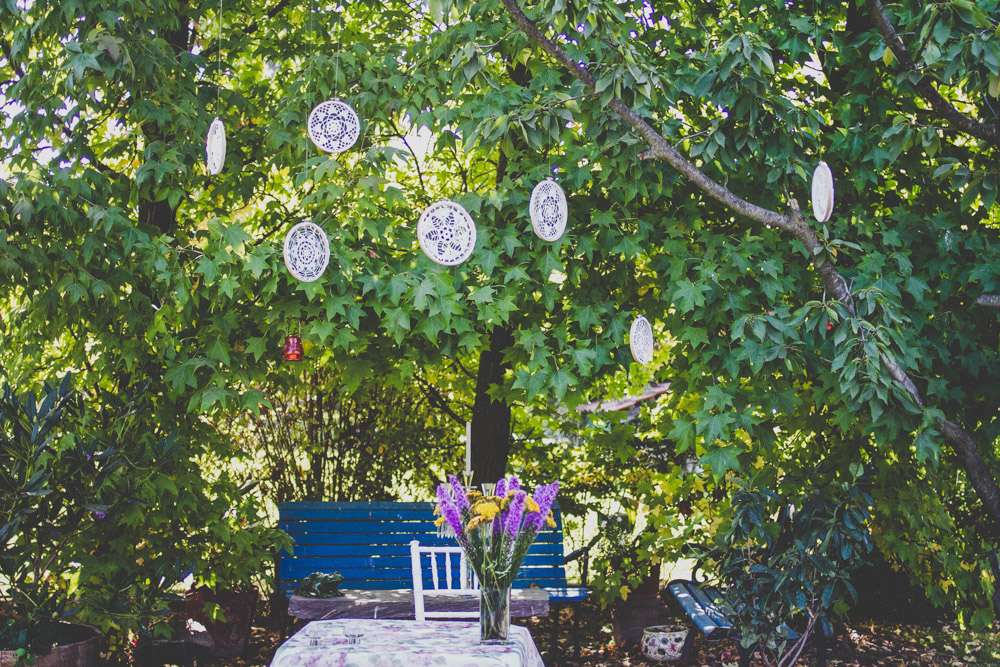 “I think that the most special thing about our wedding was that we did everything ourselves with our friends and family”, wrote the bride. “We saved money on nearly everything – the food, flowers and decoration – because we made it all.” 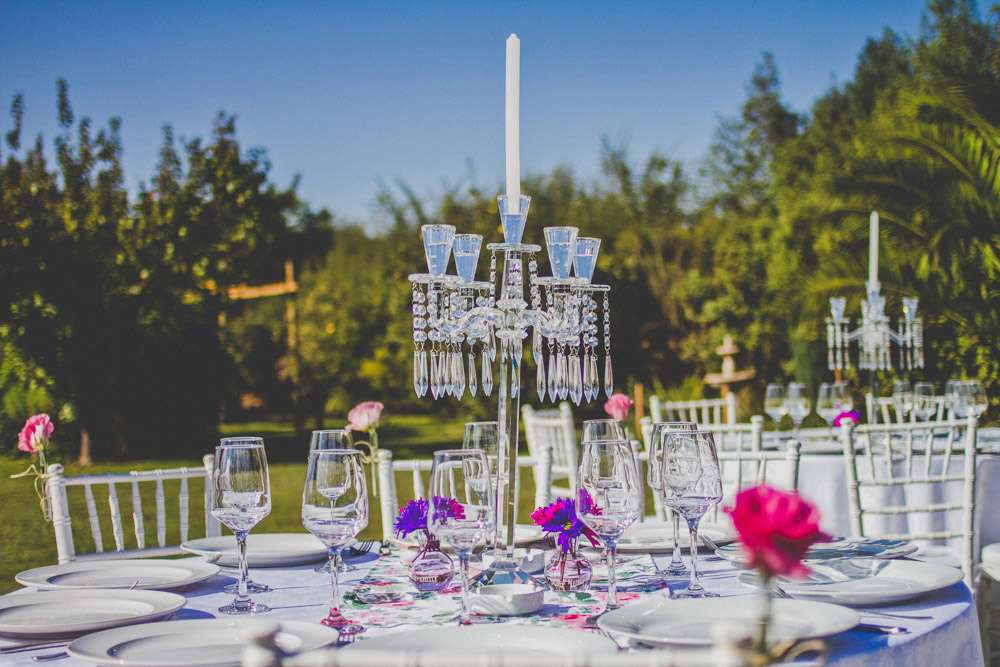 “The day was pretty manic and crazy – Jóse forgot his suit and I forgot my ID (which you need to get married here). I didn’t have time to wash my hair and Jóse forgot to buy beers.. he had to run to buy them in the morning!” 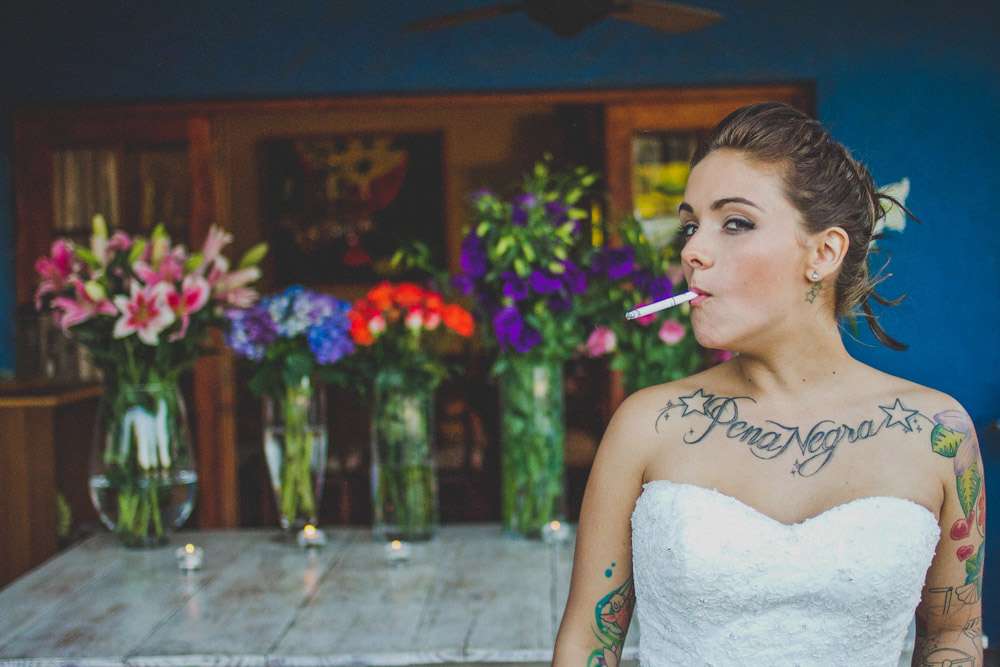 “I loved our wedding though”, she concluded. “The only thing I would have changed would be to have made the ceremony more personal and meaningful. It was really only a quick legal ceremony and I wish we’d made more of it.” 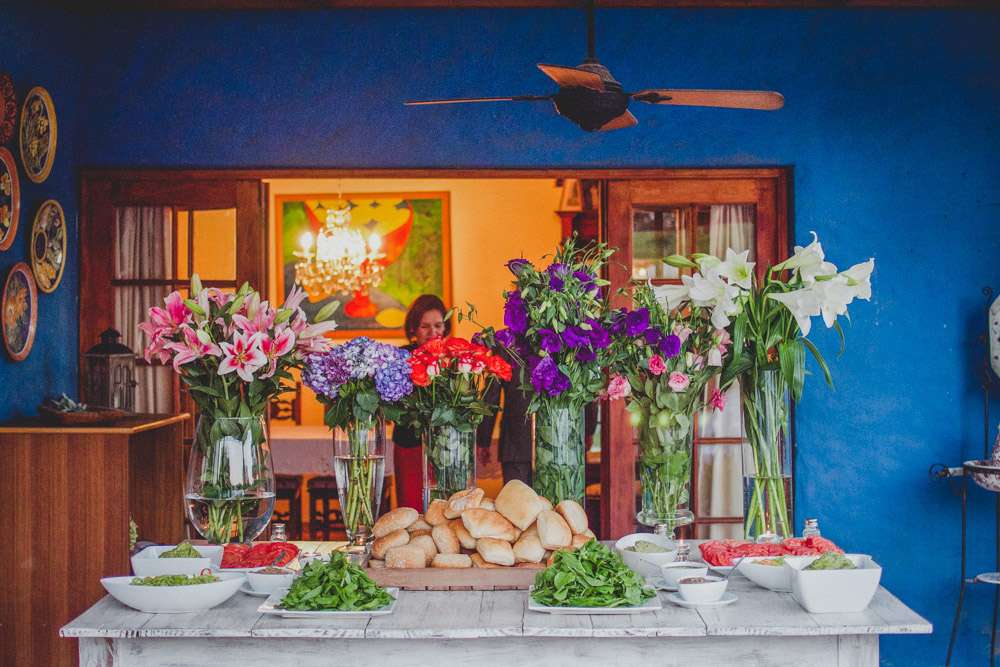 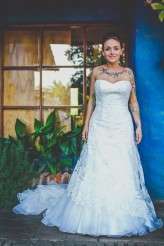 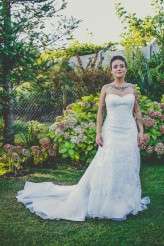 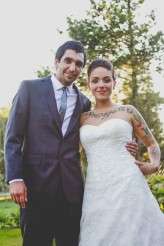 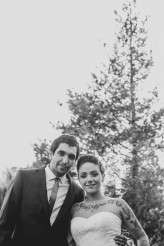 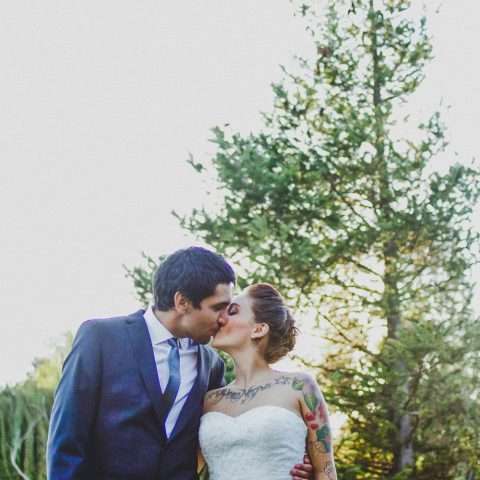 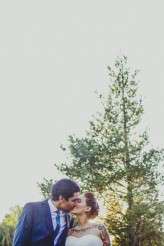 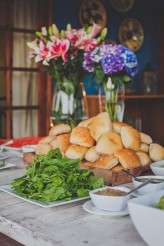 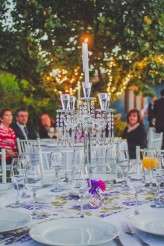 If your main goal for your wedding is to have a wild party and dance until the sun comes up then I have the most amazing inspiration for you today! Eleonora and Cristóbal had their wedding at the bride's parent's home in Chile. They planned and made everything themselves including all the décor, the stationery and the flowers (which were picked from the roadside!) Both the bride and groom wore outfits from Zara.

Intimate and Meaningful Wedding at Home

Emily and Glenn were married at the bride's childhood home. She wore her grandmother's wedding dress and they wanted to make sure everything they did minimised waste. "Our wedding inspiration was to use second-hand, borrowed, vintage and thrift store finds", Emily explained, "We really focused on re-purposing things for the day. This meant incorporating vintage furniture as seating and using items my father had collected over the last 30 years as décor. Everything was DIY but since we did not want to buy anything new we stayed away from crafting and mostly decorated with old lanterns and vintage furniture. We also borrowed a lot of stuff from friends and family so that we didn't have to buy brand new things."