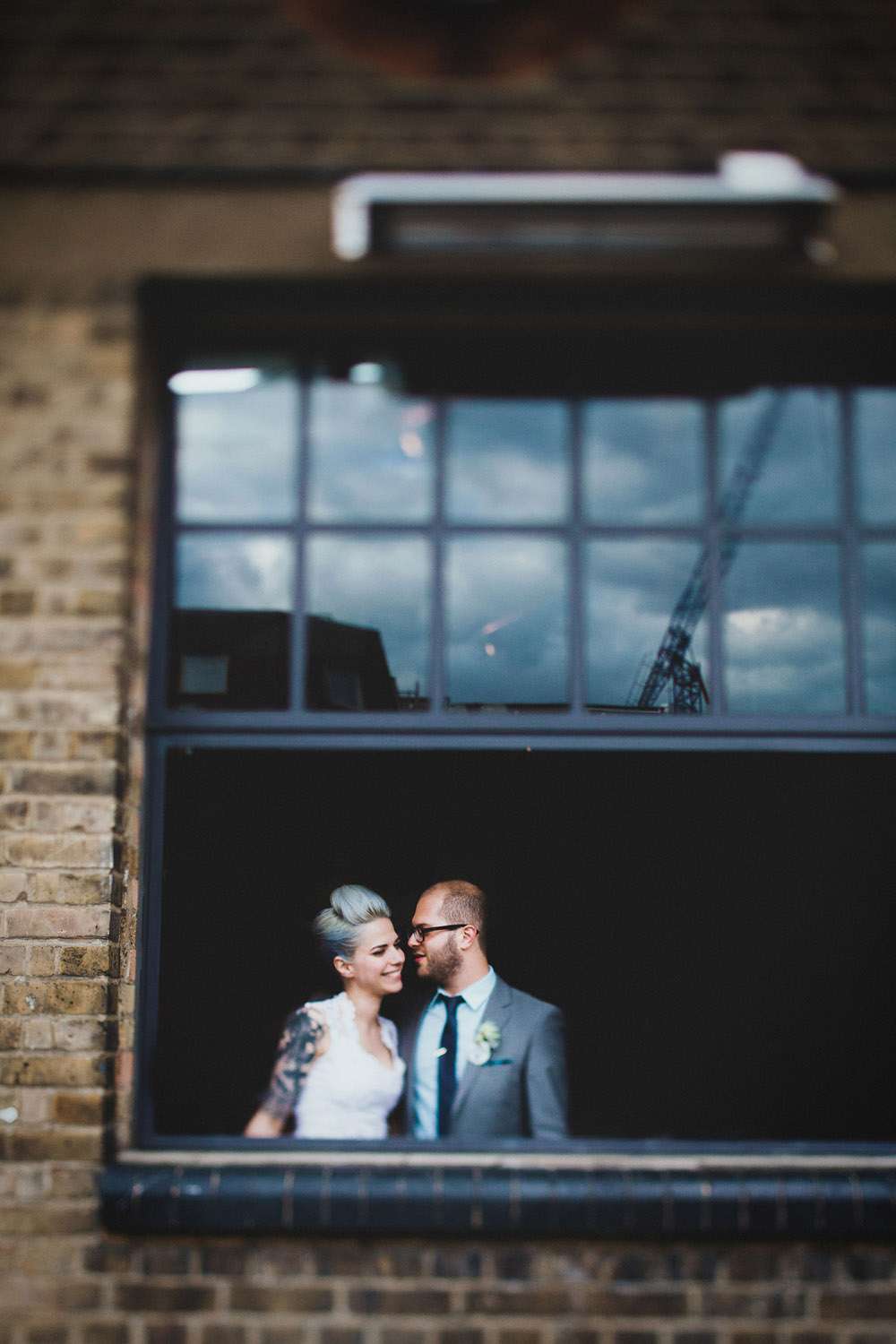 Evelynne and Evan were married in Kings Cross St Pancras station. A weird place for a ceremony you might think, but it meant a lot to them as a couple. “With me being from Brazil and Evan being from America, travel is very much a recurring theme in our lives”, wrote Evelynne . “We decided to get married at St Pancras Station as it is just a stunning building and we wanted the place to speak for itself without too many props.” 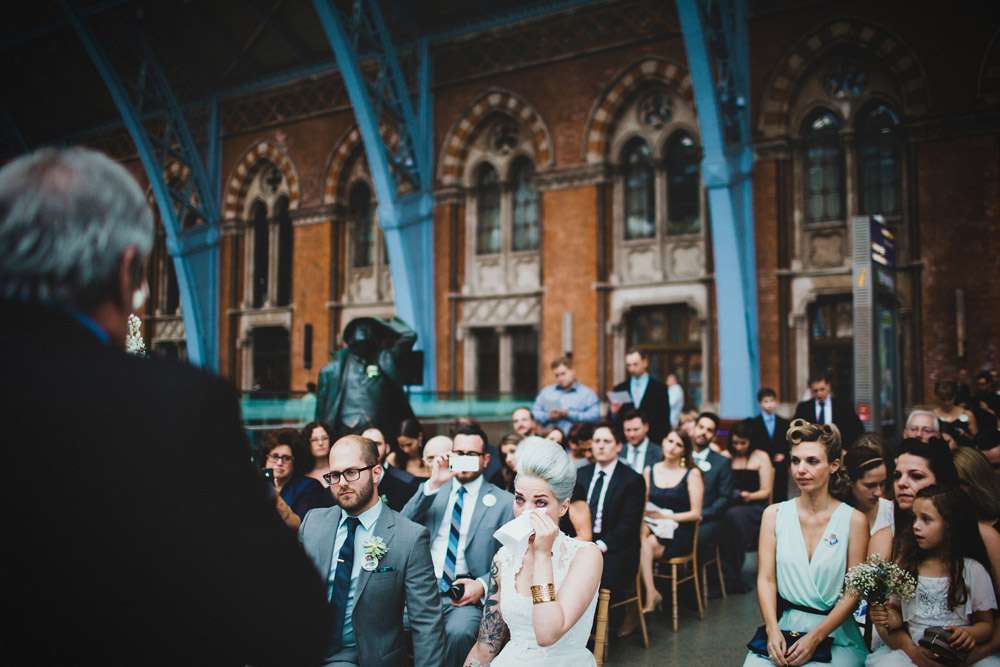 “We decided to take on the traveller theme, Evan did train tickets for our invitations, a seating chart that looked like a departures and arrivals board and everything just fell into place — not to mention the huge image of a train on the back wall of 6 St Chad’s Place where we had our reception.” 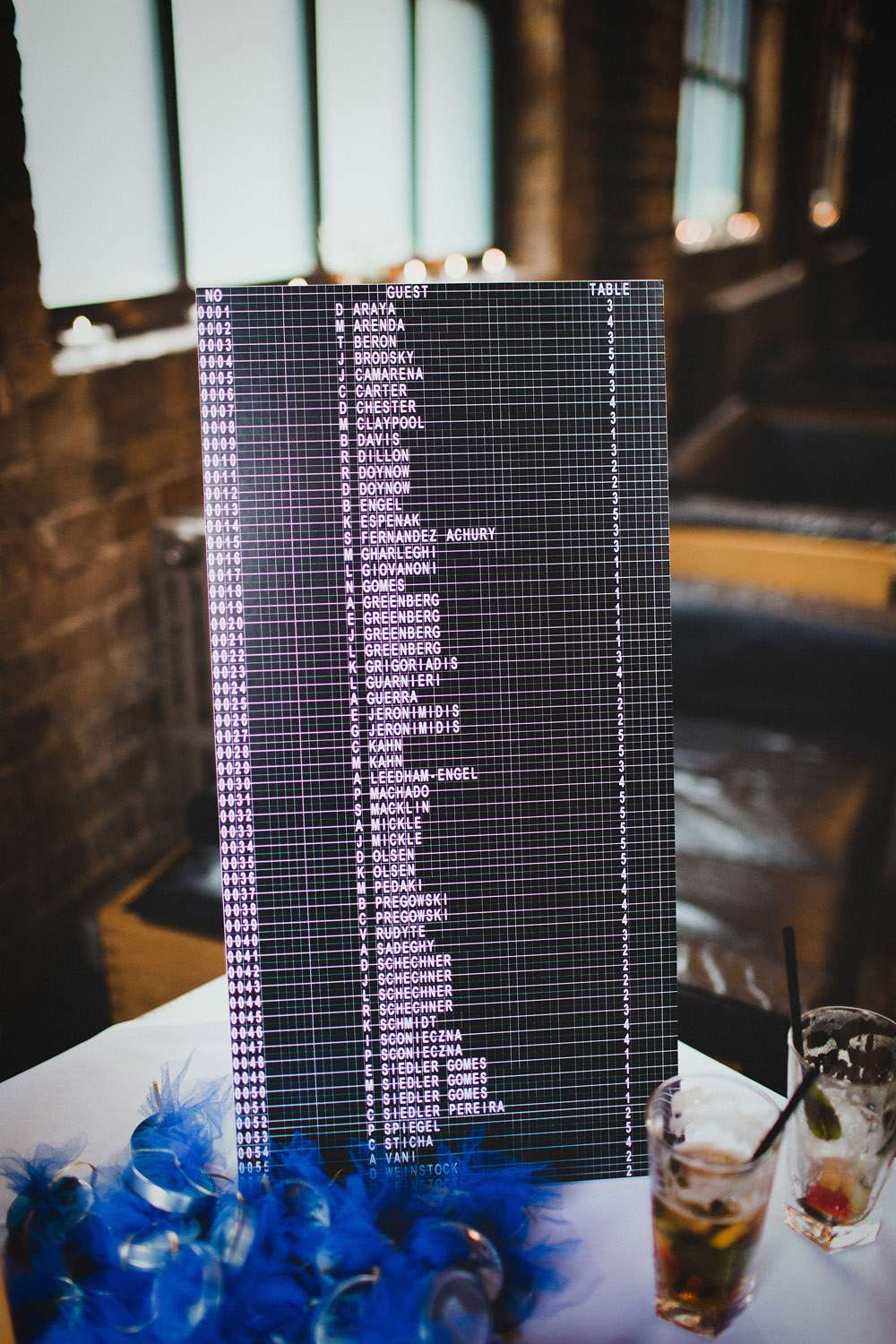 “Our wedding was inspired by our love for each other”, she continued. “We just wanted everything to be simple and uncomplicated. We love life, food, music and beautiful things. We just wanted that to be the most amazing day of our lives, so we planned everything in a way that would make that happen. We decided to make everything our way, so we didn’t stick to traditions or rules. We wrote our own ceremony, we wanted everything to be informal and simple. We were surrounded by people we loved, it was perfect.” 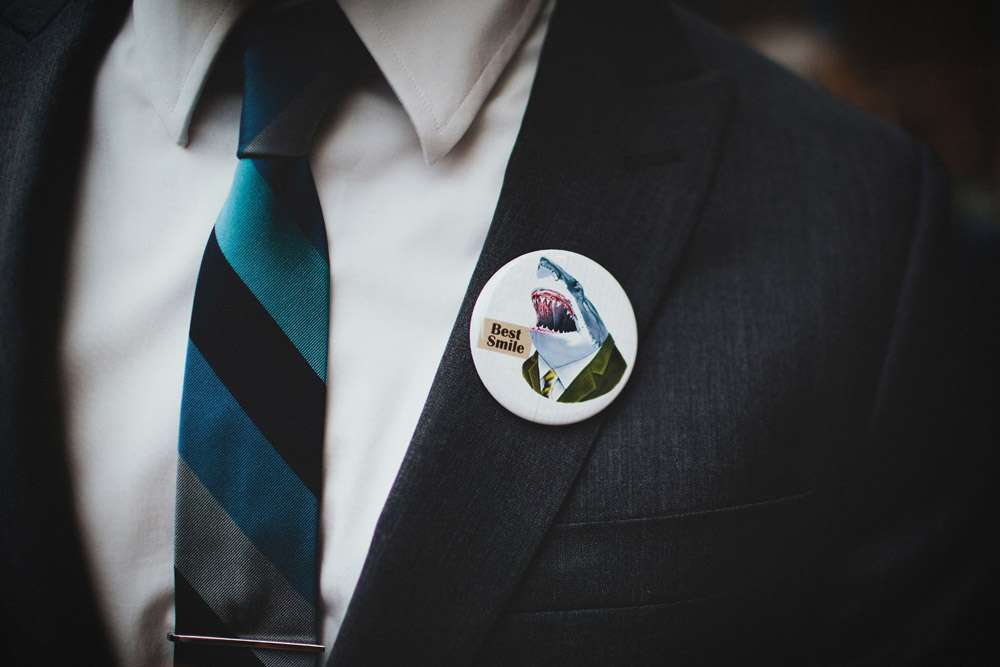 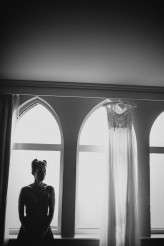 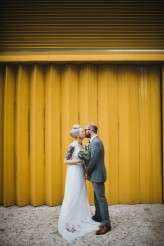 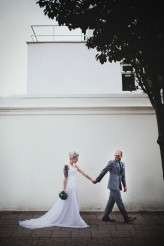 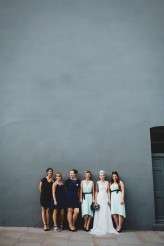 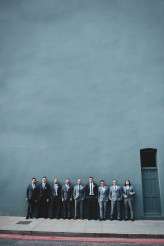 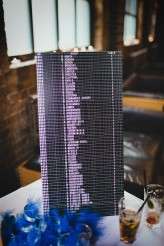 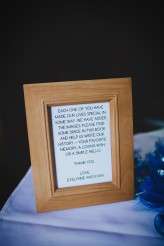 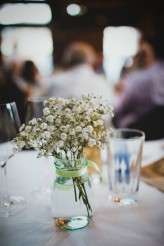 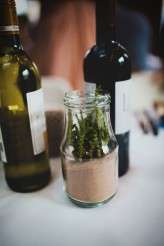 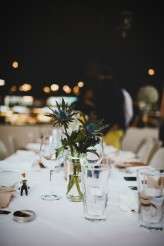 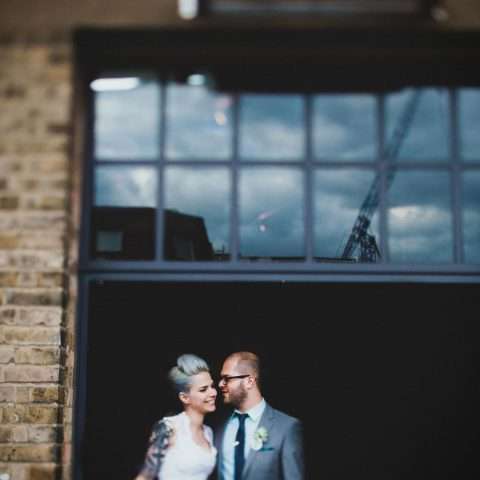 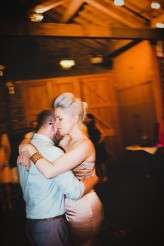