Are you planning to elope? If so, I hope this gorgeous shoot might inspire you. “I really wanted to showcase a different way to do a wedding”, wrote wedding photographer and driving force behind this session, Joel Bedford. “I pictured this lovely couple driving out into the middle of nowhere to recite their vows. The idea seemed so romantic to me: a red vintage sports car, a ballerina skirt and a couple in love.” 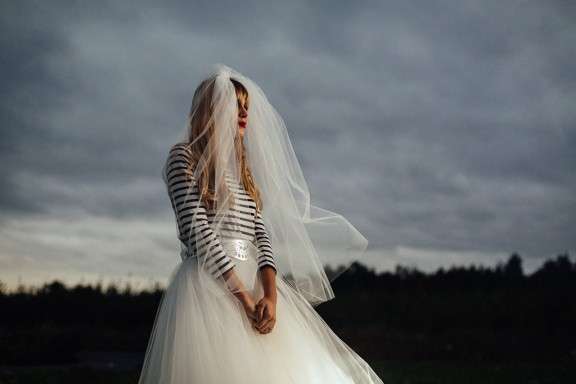 “My good friend Jasmine owns a bridal boutique and happened to have a Monique Lhuillier skirt that fit perfectly into the theme. I paired it with the bandeau top for a twist of romance. I think it’s such a lovely thought to pair something so high end with something laying around in your closet. Effortless romance! The rest was just chemistry between Alex and Samantha… that’s something you can’t make up. 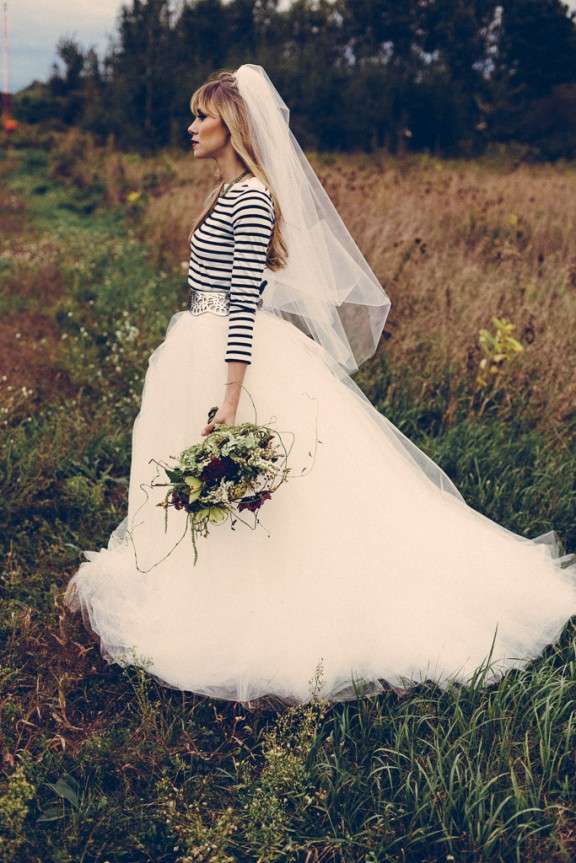 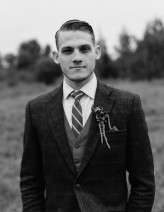 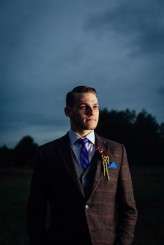 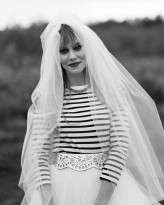 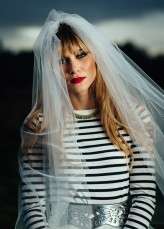 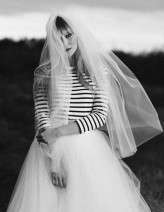 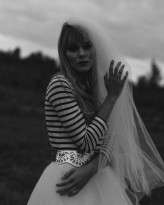 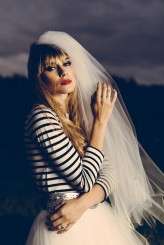 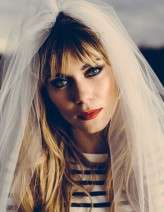 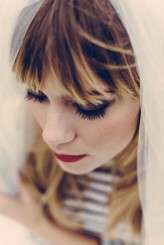 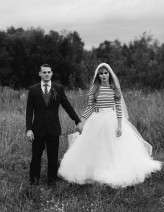 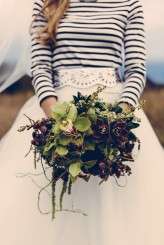 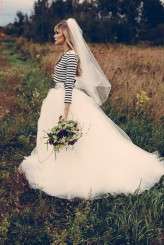 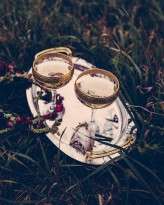 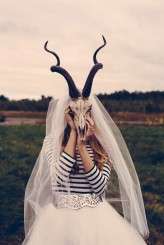 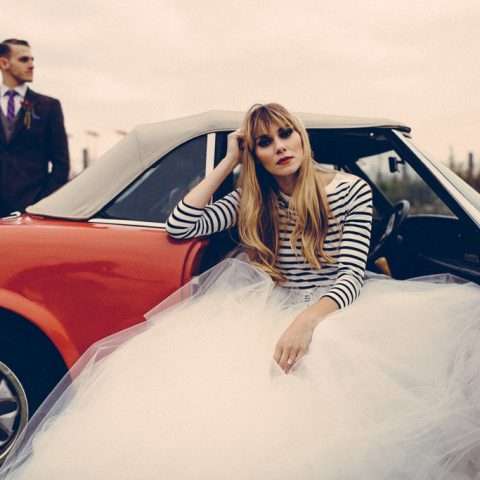 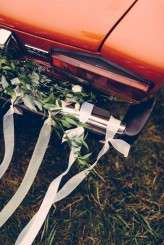 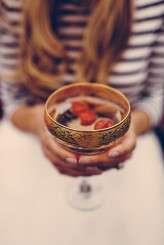 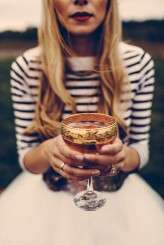 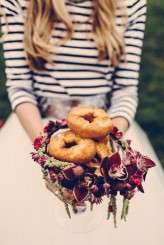 On October 6th at The Lost Village of Dode in Kent, Natalie and Maxx acted as models for a Snow White and dark fairytale themed wedding shoot. What started as just a pretend handfasting ceremony ended up being really moving and emotional for the couple, so they decided to actually make the commitment for real!

Yes, You Can Have the Understated Elopement of your Dreams!

Full disclosure: this isn't a real wedding... BUT I had to feature it anyway because I love the idea of running away to a mountain and having an adorable and completely understated elopement ceremony!

This stunning elopement shoot took place in Melbourne and was shot and organised by German photographer Maria Luise Bauer.

A Bride in Blue (Stockings)

Shot around Fitzroy in Melbourne, this photo shoot was set up by photographer Fiona Harding to show that weddings don't have to be expensive, traditional affairs to be utterly beautiful!