This stunning elopement shoot took place in Melbourne and was shot and organised by German photographer Maria Luise Bauer.

“We used a gown from Georgia Young“, she said. “I totally love her work and always wanted to shoot with her dresses so I sent her an email a few days before flying to Melbourne, asking if we could meet up and if I maybe could shoot a little inspiration with one of her gowns. And she said yes!” 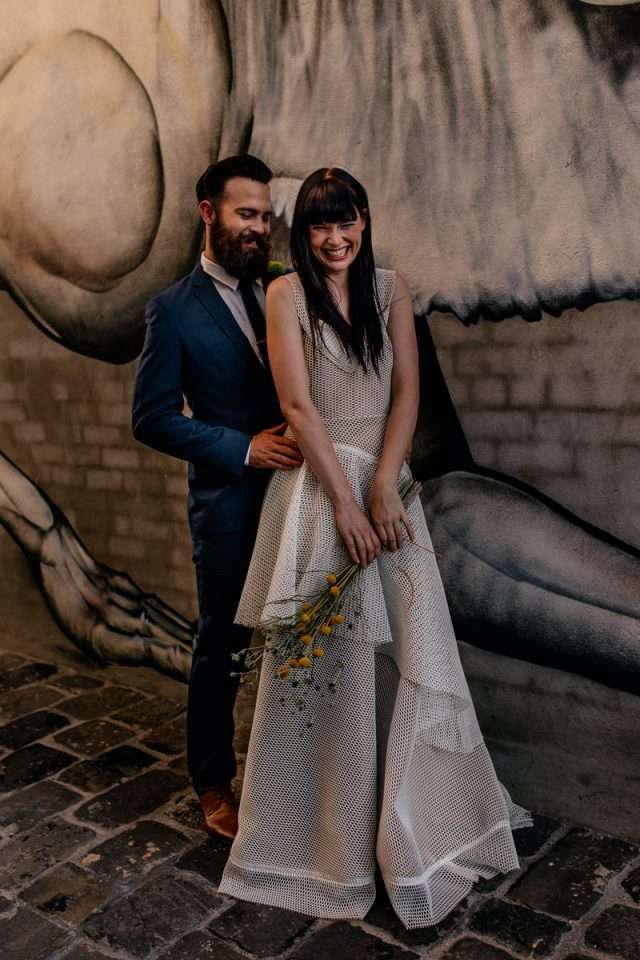 “This shoot was very spontaneous. I wanted to do something hipster-ish, and to be inspired by an elopement in the city. I wanted it to see free and non-traditional. I put together the flowers myself and kept them basic. I wanted to show that if you’re having a low budget wedding you can just do things yourself.” 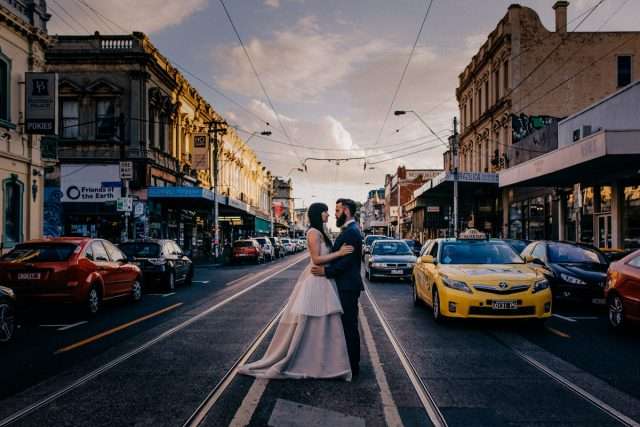 “Our models were Ally and Shane, a real couple who are good friends of mine. We pretty much just had a fun afternoon. This is pretty much how they would want their own wedding to be too. And what’s could be better than ending the day with way ice-cream?!” 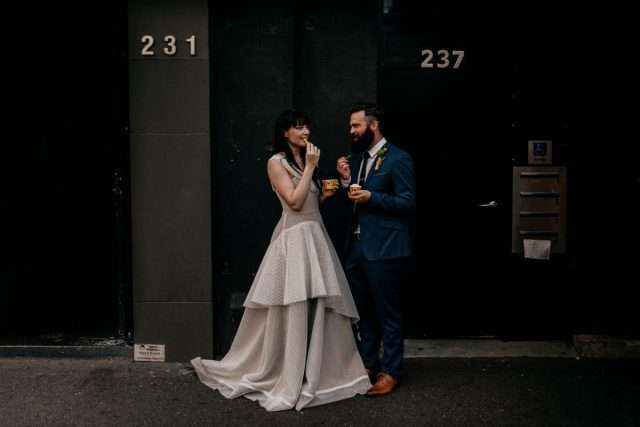 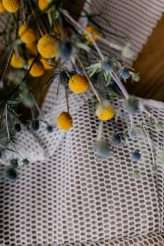 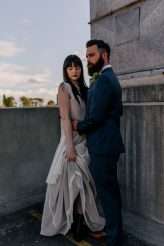 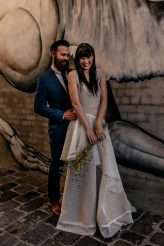 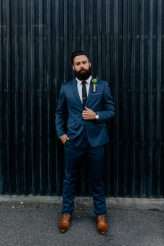 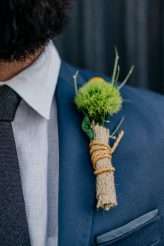