Emily and Glenn were married at the bride’s childhood home. She wore her grandmother’s wedding dress and they wanted to make sure everything they did minimised waste. “Our wedding inspiration was to use second-hand, borrowed, vintage and thrift store finds”, Emily explained, “We really focused on re-purposing things for the day. This meant incorporating vintage furniture as seating and using items my father had collected over the last 30 years as décor. Everything was DIY but since we did not want to buy anything new we stayed away from crafting and mostly decorated with old lanterns and vintage furniture. We also borrowed a lot of stuff from friends and family so that we didn’t have to buy brand new things.” 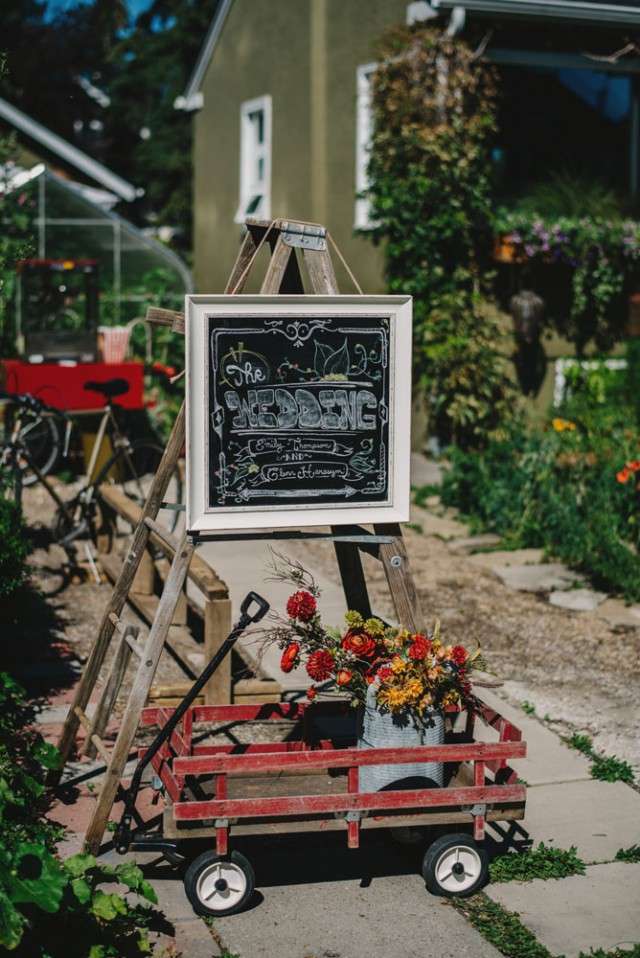 “Our biggest inspiration was to keep it meaningful. Every element of our wedding represented some connections to our families. I had my wedding ring made from two rings – one which belonged to my great grandmother and the other belonged to Glenn’s mother. My dress and necklace were both family heirlooms. Glenn and I decided to have the wedding at my parents’ home because it was a place that meant a lot to me and somewhere that we both loved being. Having a small venue meant we also had to keep the guest list small, so all our guests were our closest friends and family. Having a small guest list was wonderful because Glenn and I were both able to spend a lot of time with everyone, which was important to both of us.” 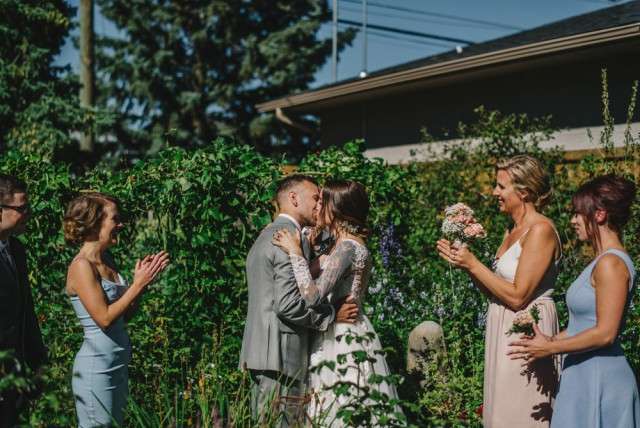 “Glenn and his best man brewed four different types of beers, and Glenn made all the labels to go with it”. she continued. “We had really great feedback from our guests and that was definitely a highlight of the day. As well, we tried to make sure that everything that went into our wedding would have as little environmental impact as possible. I chose to wear my grandmother dress for sentimental reasons, but also because it seemed like a waste to buy a new dress that I would never wear again. We also borrowed a lot of decorations and linens from friends and family, and all our dinner ware was bought at a local charity thrift store and donated back after the event.” 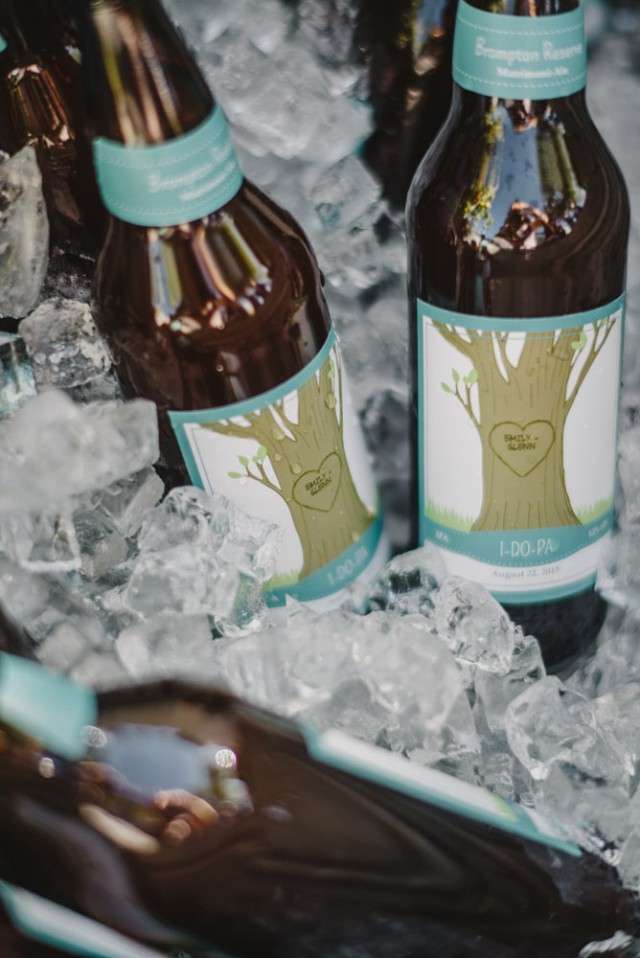 The ceremony was short, but super emotional. “We chose not to do any additional readings or rituals. We both wrote our own vows. I didn’t want to be given away, so I had my mom and dad walk together in front of me and then I walked myself down the aisle. Our commissioner really focused on the equality of marriage and partnership, which was a great representation of Glenn and I. Glenn’s vows were hilarious and he declared he was going to ‘marry the shit out of me’. The way that everything happened was really just a perfect representation of our personalities and our relationship.” 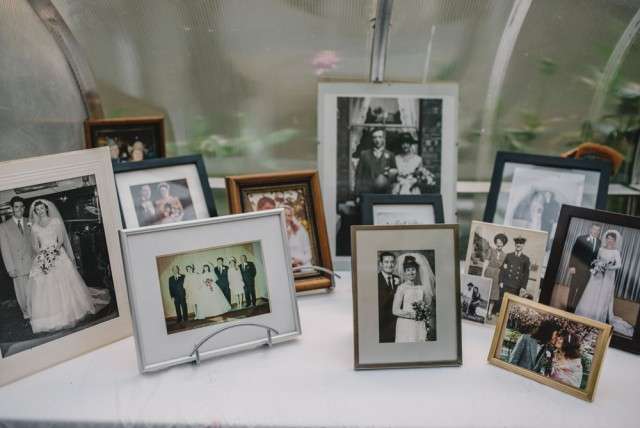 The budget was relatively small, $10,000, and nearly half of it went on their amazing photographer, Gabe McClintock. “We saved so much by having the venue at home and brewing our own alcohol which meant we could dedicate a lot of the budget to the photography. I contacted Gabe as soon as we got engaged because I knew I wanted him to shoot our wedding. I had been following his social media accounts for a while so it was not even a question in my mind; we even picked our date around his availability. The reason we chose to spend more money on the photographer then the rest of the day was because we knew that the images would be the only lasting item we would have from the day.” 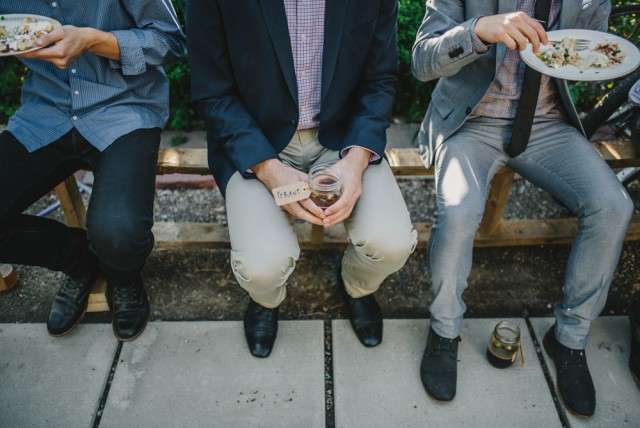 “Our favourite part of the wedding planning was that we were able to have so many people involved in the planning and decorating”, she concluded. “Glenn and I borrowed a lot of stuff and it was great to see how many people wanted to help with planning and set up of the day. We both also loved that after the wedding we could give all the stuff back that we borrowed and that it would be used instead of thrown away.” 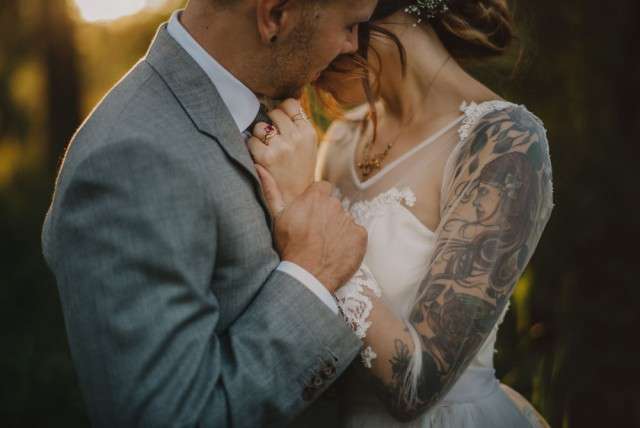 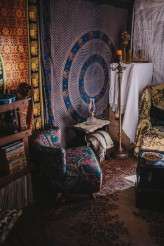 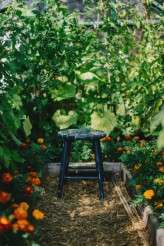 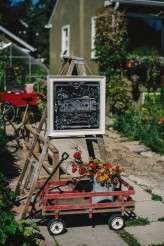 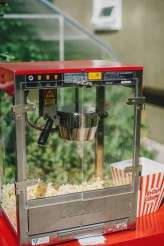 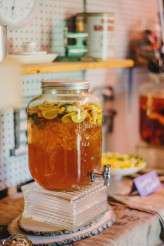 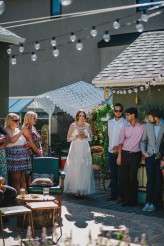 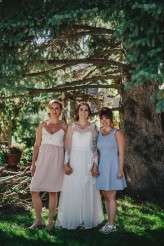 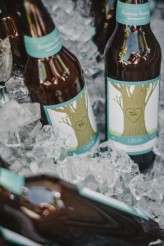 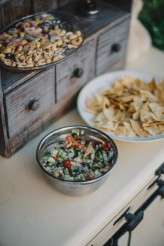 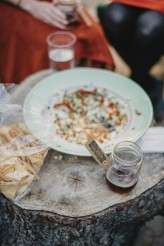 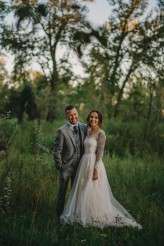 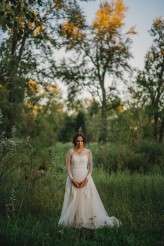 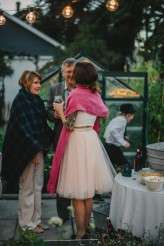 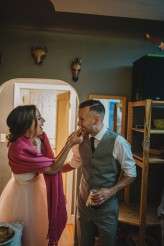