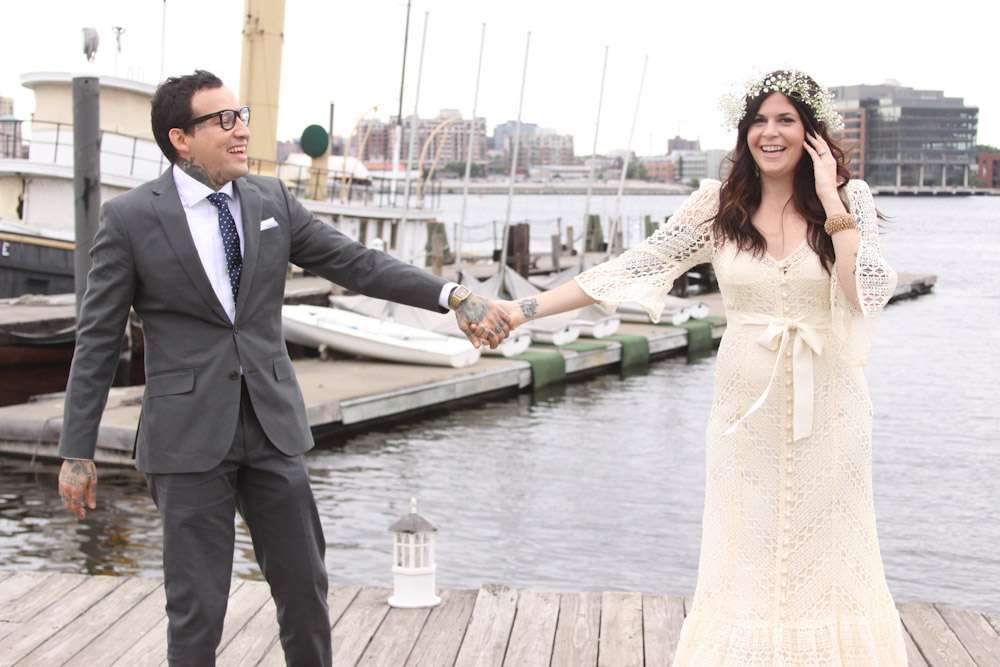 Kike and Christie’s wedding was held at the Baltimore Museum of Industry. The groom is a tattoo artist and the couple met when Christie’s sister got inked by him and insisted she go and meet him!

“I think everyone expected something more quirky than what we actually had,” began the bride. “We live a very unique life everyday so we wanted something a little more unexpected and soft for our wedding. As the bride, I wanted the dress to compliment my style, rather than show off my tattoos. We wanted it to be classy and remembered.” 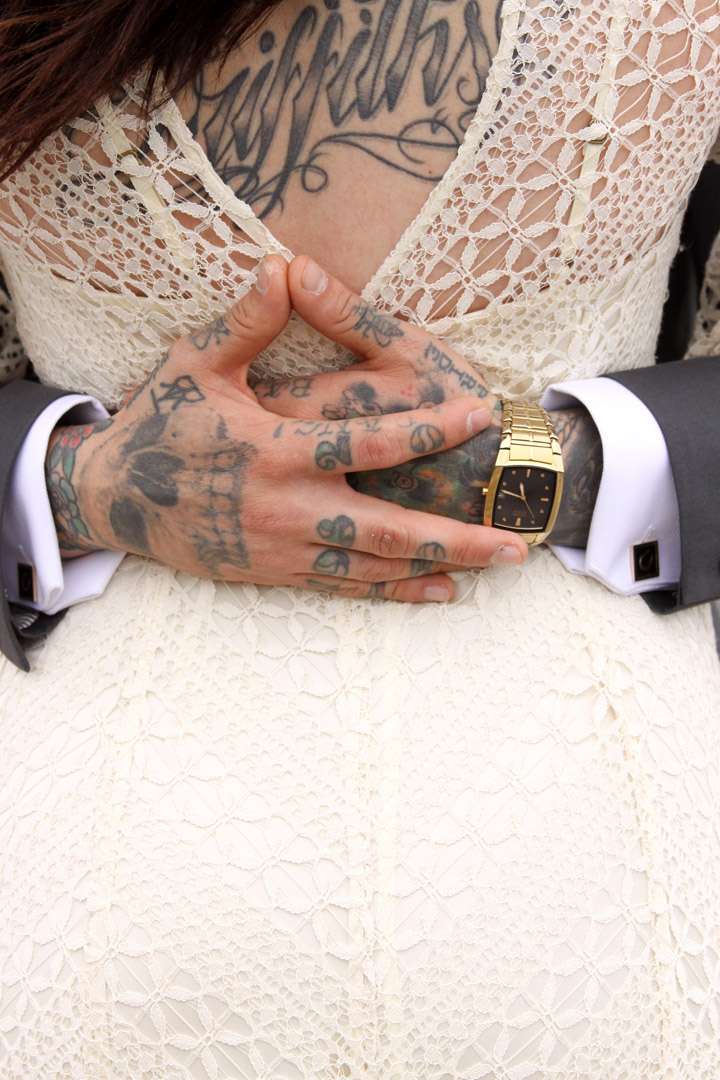 “It was our guests that made our wedding stand out! We had tattooers, designers, editors and models from all over the country. They all dressed amazingly. Our venue was also very cool, and a lot of people were blown away by the uniqueness of it. There was an airplane on the top of the ceiling. A mini movie theater, industrial trucks and more where we were eating. It was very cool.” 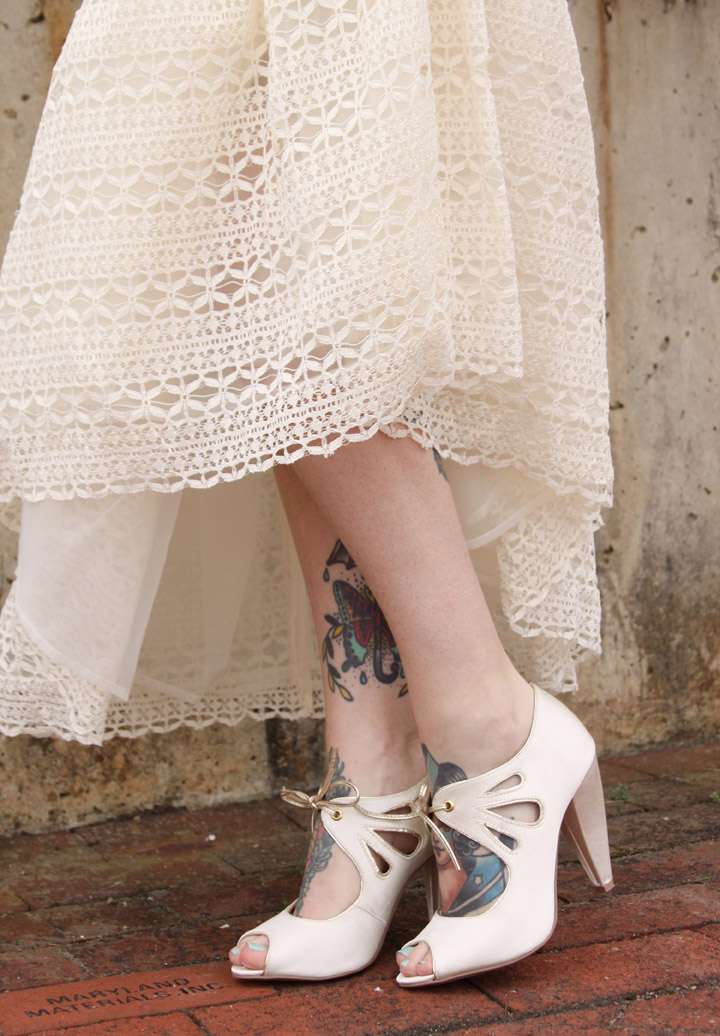 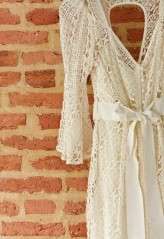 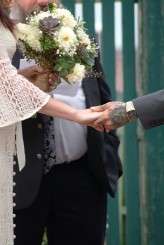 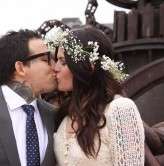 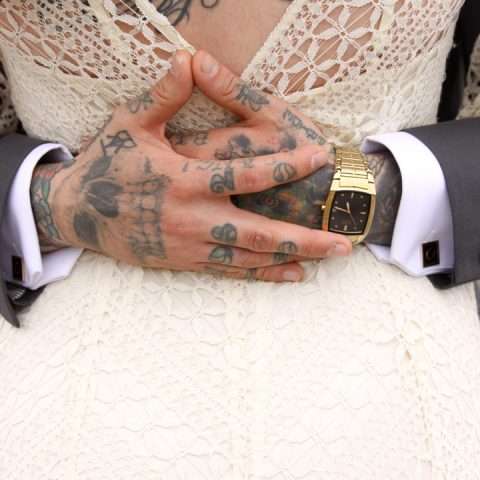 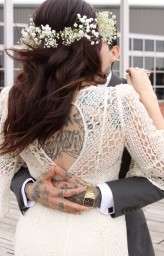 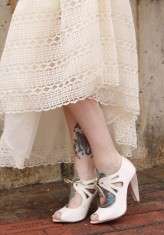 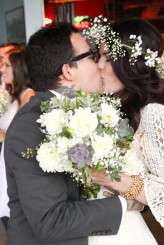 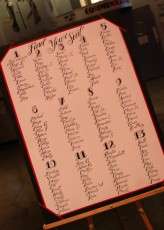