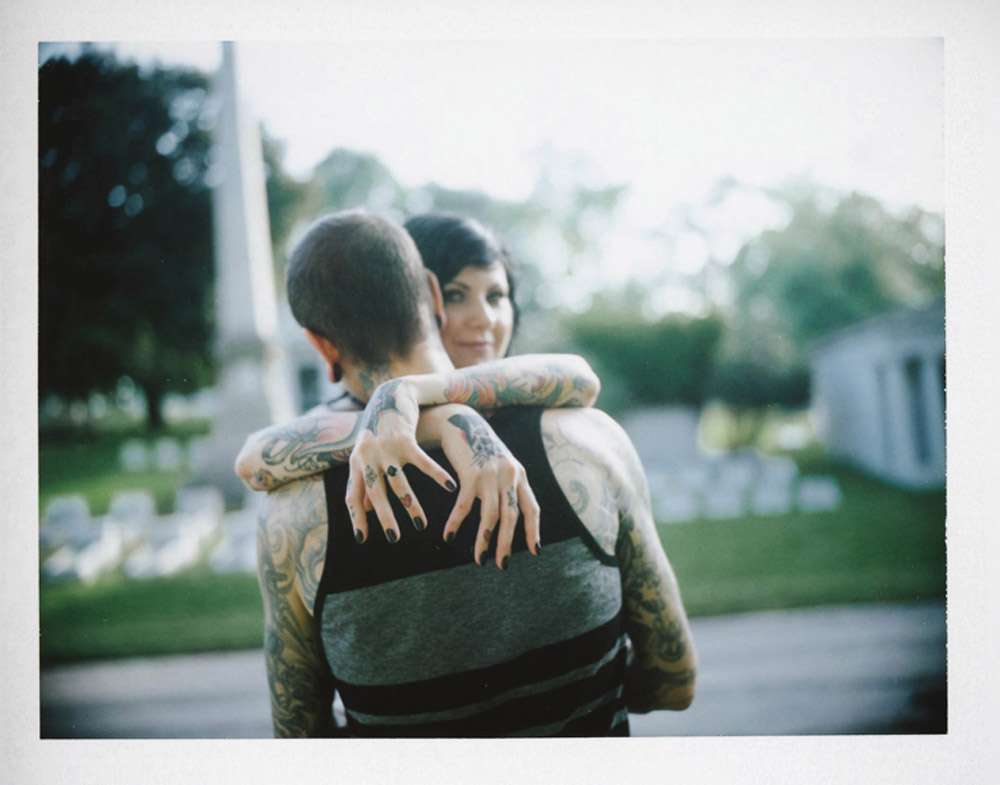 You all know that I don’t blog many engagement shoots, but I just couldn’t resist this one. I think you’ll see why pretty quickly…

“We decided to do their engagement photos in the Allegheny Cemetery, one of Pittsburgh’s oldest and largest cemeteries”, wrote photographer Sarah of Sugar and Spice Weddings. “We were very low key and just took a nice walk through the 300 acres that are there and took little stops along the way to take some photographs. I wanted to show the cemetery as a subtle backdrop but I didn’t want it to be a main focal point in the photos.” 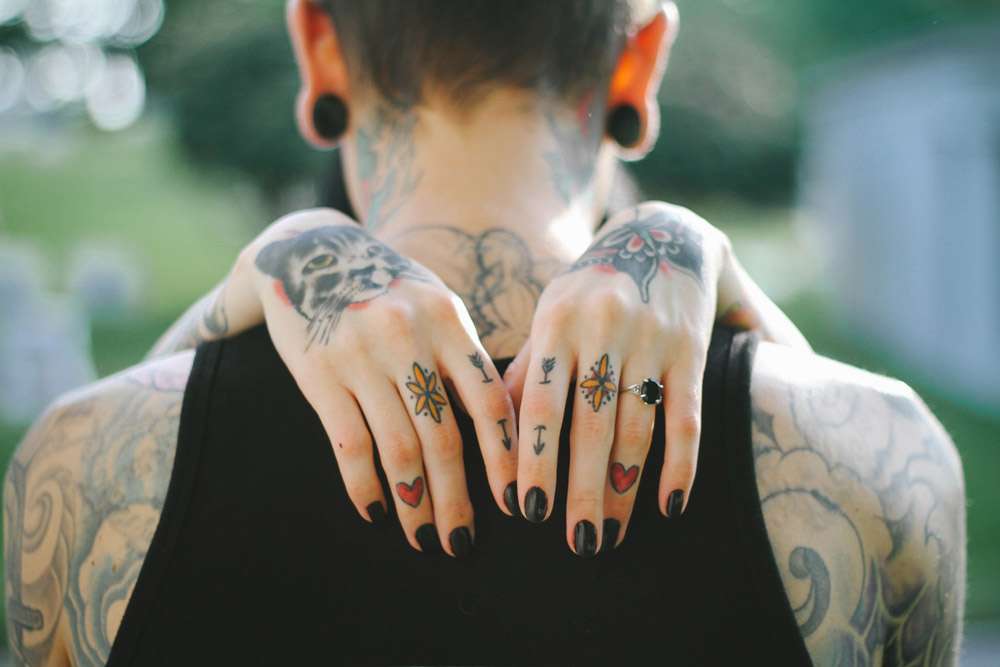 “Both Jesse and Chris are tattoo artist and have beautiful work themselves so I really liked contrast of their bright tattoos and all the green in the cemetery this time of year. They are really into each other (obviously) so I tried to get a lot of photos of the two of them just interacting with one another. I wanted to keep it simple and natural. It was a blast.”

I dunno about you but I am just dying to see this wedding! 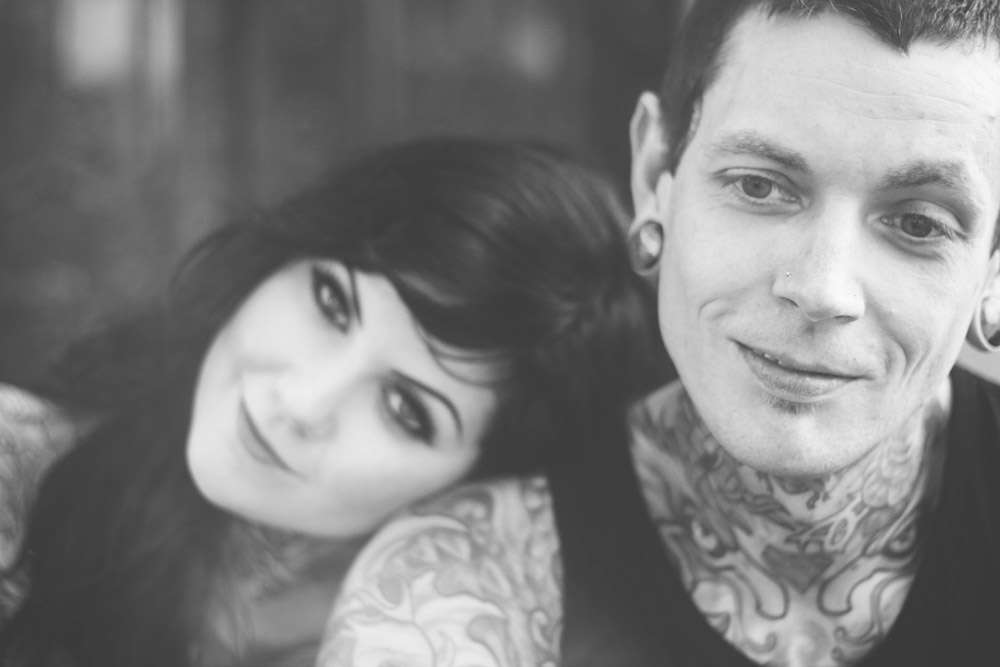 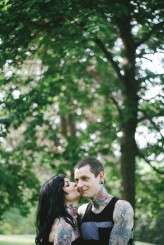 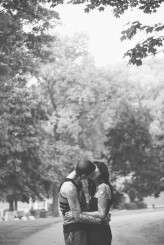 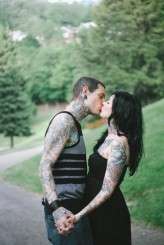 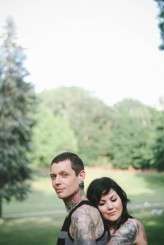 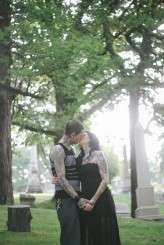 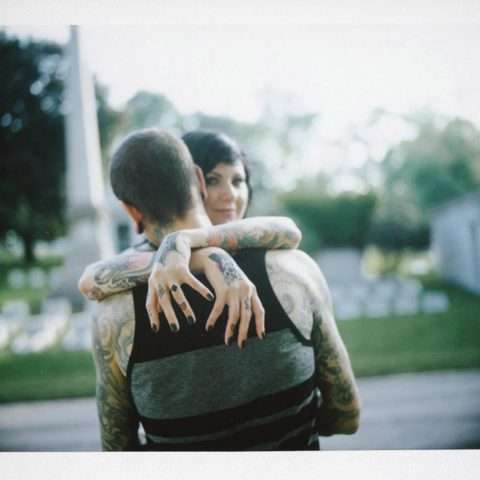