Australian tattoo artist Dean and his partner Lillian wanted to do something very ‘them’ to celebrate their relationship. So Lillian asked Dean to tattoo her and they invited wedding photographers Helm and Anchor and film makers A&Y Video along to capture it!

“Last March we travelled to Australia,” Alberto of A&Y Video told me. “We spent a month in Melbourne, and during this time we met a lot of people including these two.” 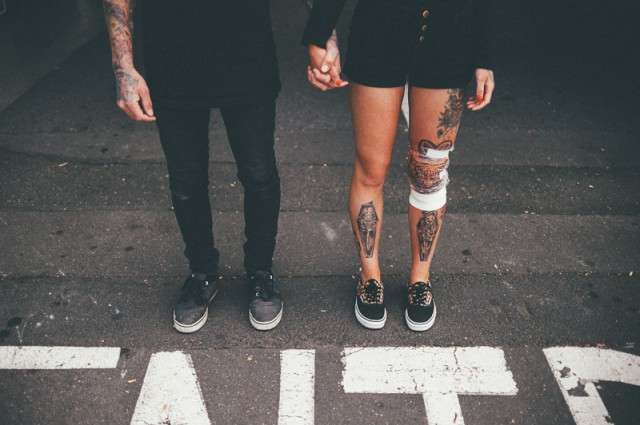 “Dean has his own Tattoo Studio in Cranbourne called Unanswered Ink and Lillian has a blog all about healthy and organic food. When we first meet them our intention was to make a film about her recipes, but when we arrived at the studio, and we saw Dean tattooing her, we instantly knew that this had to be the shoot: love and ink! When the tiger tattoo was finished we took them to the streets to shoot their love in a very different way.” 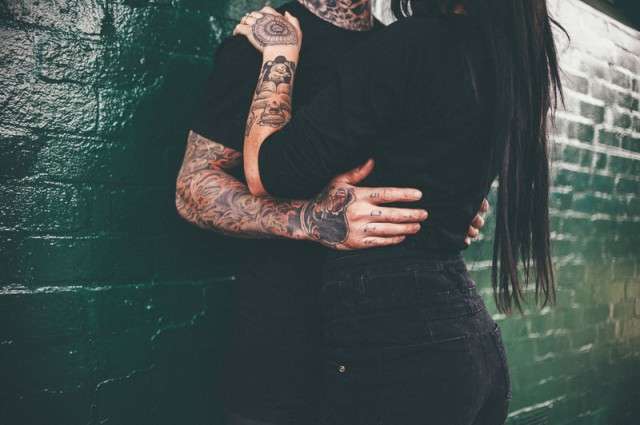 Make sure you check out the video too, it’s awesome! 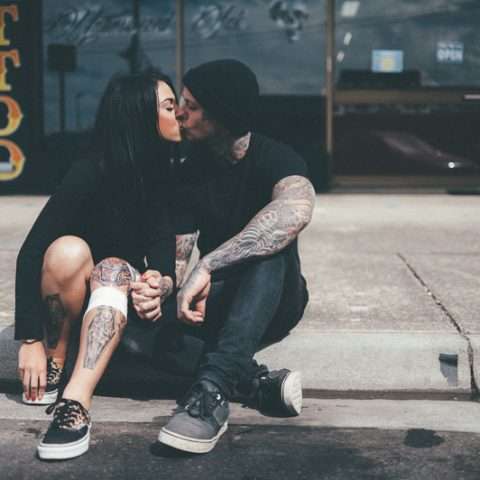