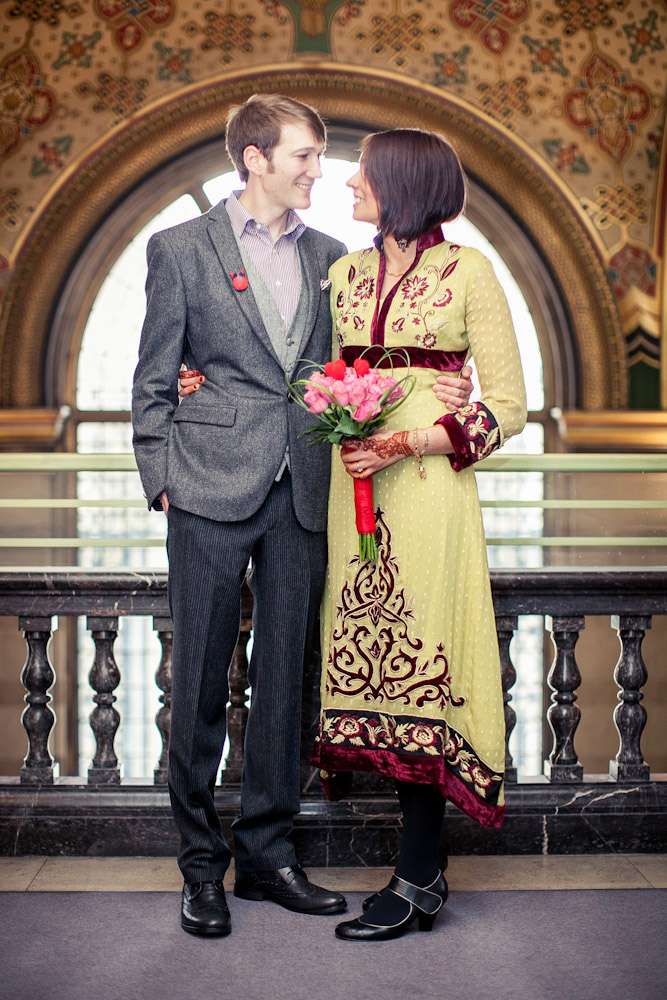 Kiran and Josh had a two-day wedding on the 3rd and 4th of May. Their main aim was to throw a celebration that felt very ‘them’ and for everyone to have a great time. Big weddings can often cost a lot, but even with their two day event, this savvy couple only spent £8500! They called in favours, DIYed a LOT and made some clever and unusual choices in order to save money. Everything from the flowers, the cake, the DJ and the stationery were either DIYed by the couple or donated by friends. 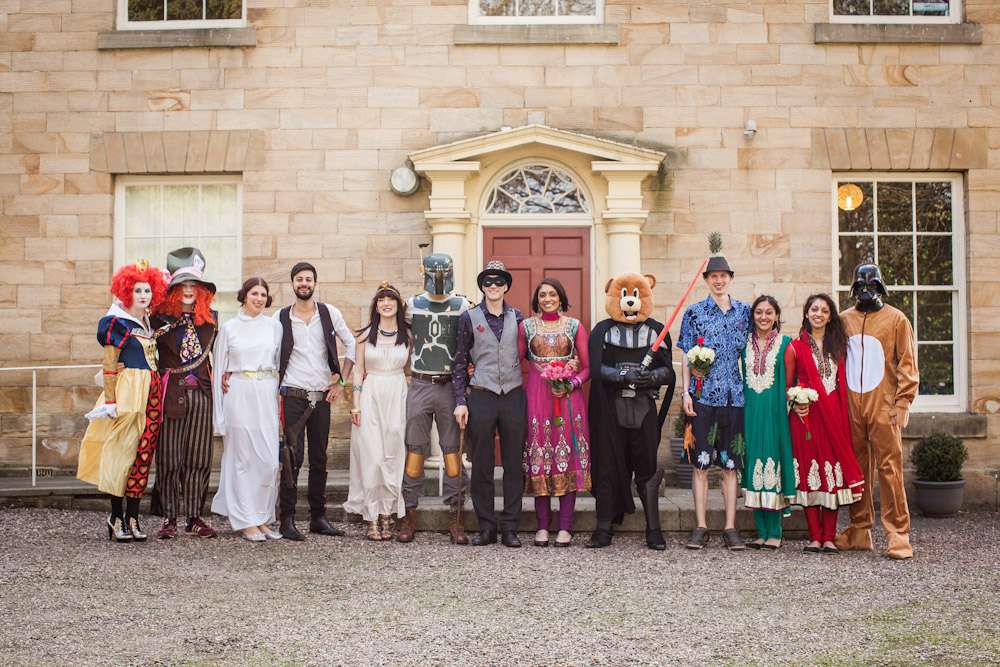 “Our wedding didn’t have a theme or colour scheme,” began the bride. “We didn’t want to stress over little details and even the fancy dress party was theme-less. It definitely was an ‘anything goes’ kind of wedding. From the beginning we decided that we would only do or have things that meant something to us. We actually said early on that we felt that we didn’t actually need to get married but it was important to us to celebrate our love. We’ve been through a lot together, with amazing support from family and friends, so we just wanted to celebrate that. We also really wanted it to be enjoyable for our guests without the pomp, tradition and nonsensical things that weren’t meaningful to us.” 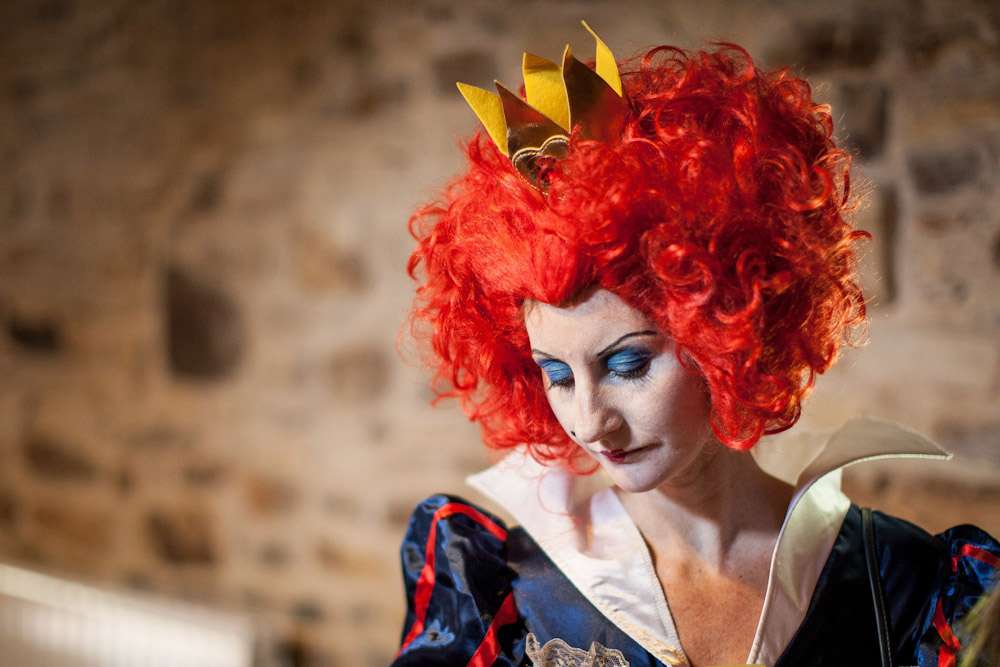 “On Friday 3rd, we turned up to the register office for our legal ceremony only to be told by the miserable woman on reception that there was no way we’d be getting married when Leona Lewis was due to play in the venue later on. My first thoughts were, ‘oh well, we can still have a good party. Let’s go and have dinner and get pissed instead!’ and Josh’s thoughts were ‘you know it’s the real thing when your heart sinks when they tell you that you can’t get married.’ The management then came in and sorted everything with help from my sisters and our best man. It’s a funny story to tell and I wasn’t too worried because we had our party and more personal ceremony to look forward to the next day.” 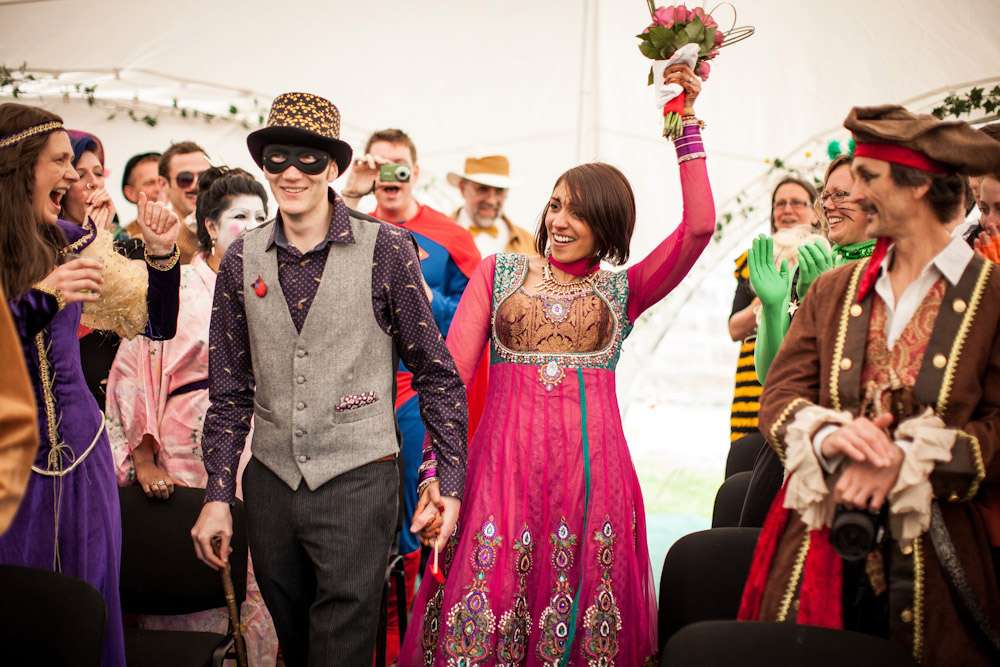 “We decided to hold our wedding over two days because we organised a lot of it ourselves and had lots to set up on the Saturday”, she continued. “We didn’t want to stress ourselves out by trying to cram it into one day. It also meant that we could savour it because we had time to relax and enjoy ourselves over both days.”

“Josh’s granny actually persuaded us to have a fancy dress wedding because we’re known for our fancy dress escapades, and boy was it amazing! On the invites we said fancy dress was encouraged and we didn’t want to have a theme so people could dress in whatever made them feel comfortable. Amazingly nearly everyone embraced it, with only a couple of people not dressing up which was fine because we wanted everyone to be comfortable. The fancy dress was actually my favourite part of the wedding, but also how accepting and encouraging everyone was of the way we did things. Everyone was so forthcoming with praise about the day, which we weren’t expecting at all.” 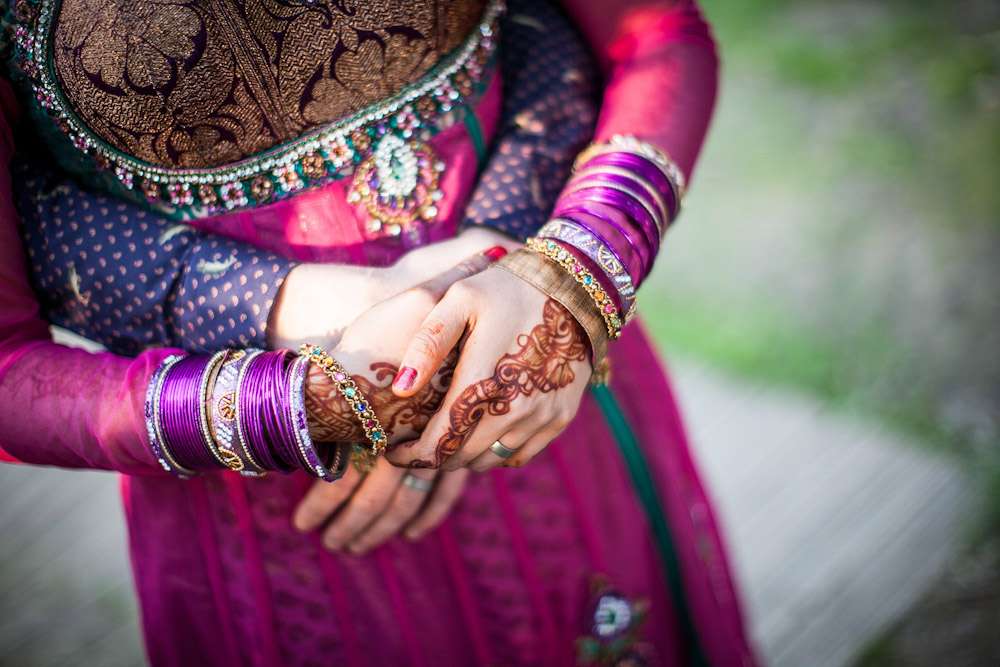 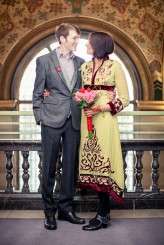 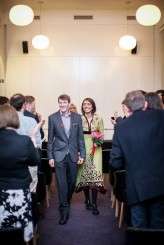 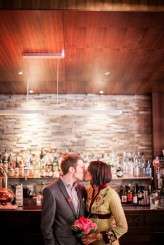 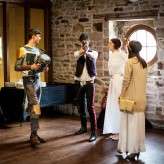 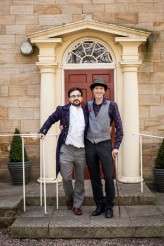 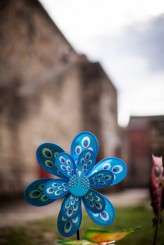 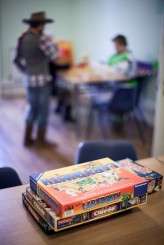 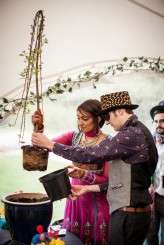 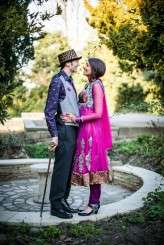 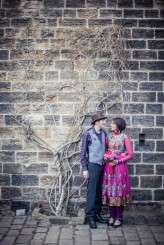 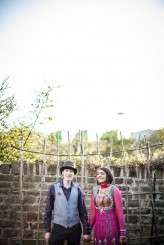 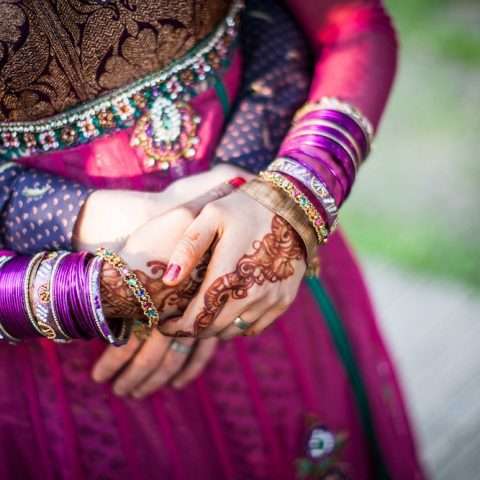 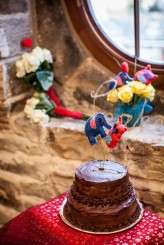