Sarah & Craig decided that the cold, sleet and snow of the UK just wanted going to cut it for their February wedding so they upped sticks and flew out to the Sri Lankan jungle instead! “Within those first few exciting days of engagement we came to the conclusion we would get married in Sri Lanka because we quite fancied going there, we could legally get married there and our parents/family/friends could backpack/5*resort/travel/package holiday there to their wishes”, explained the bride. 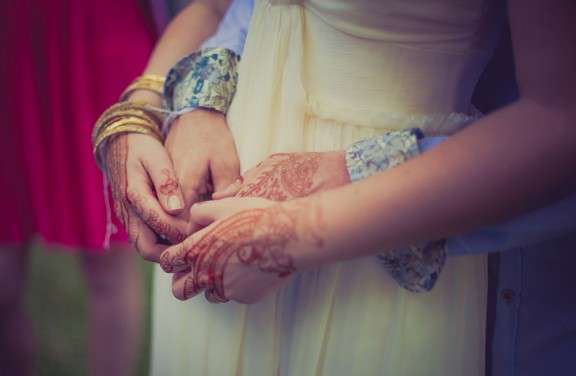 “We then picked the area we wanted to go to which was Unawatuna. It has a bit of a laid back, backpacker, beach-ey vibe and Galle, a historic fort with boutique hotels. I spent hours researching accommodation in the area until I found Illuketia, a colonial tea plantation house set in a tropical garden.  We arranged to have the whole wedding there by email which could’ve been a bit risky! I did have a Bridezilla moment imagining we had booked an imaginary mozzie infested straw hut, but when we arrived to our wedding paradise it was all worth it.” 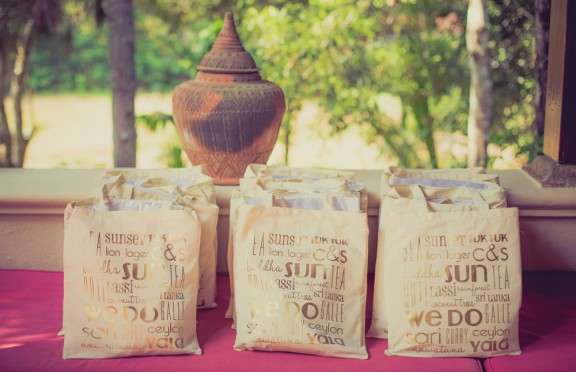 With such a magnificent backdrop, little decor was needed but what they did have the couple DIYed themselves. Sarah makes laser perspex items such as jewellery and cake toppers for a living so obviously she did all of those. “I made the cake topper, monkey and elephant cocktail sticks and name necklaces/badges (for table names)”, she continued. “I also made bunting out of a vintage sari from eBay and for presents for the guests we had tote bags printed with my design filled with tea, rice and spices. I also made the chinese lanterns for everybody which some guests later let off at the beach after an impromptu after party at the Happy Banana disco. We also took loads of paper pom poms and roped some of our guests into fluffing them up the night before.” 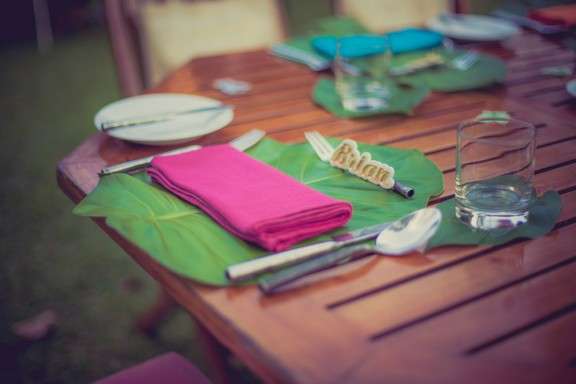 “We just did things our way and ignored most typical wedding traditions!” Sarah concluded. “We didn’t have a best man or bridesmaids, or flowers, or a first dance.  I had nothing borrowed or blue and we spent the morning before the wedding getting ready together (which was lovely). Instead we had wild monkeys, a spiritual fire dancer, monks, curry, hula hooping, a Sri Lankan band singing hilarious covers and we did an impromptu joint speech. Planning the wedding from afar meant that we didn’t get too caught up in the little details and had some unexpected surprises on the day that we just went with. We both love to travel so we always knew we would get married abroad and by going so far we knew that the guests who came really wanted to be there, which made it very special.” 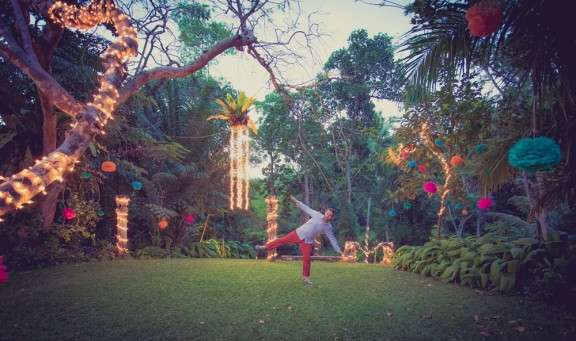 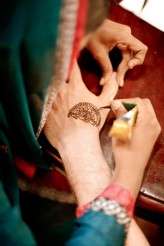 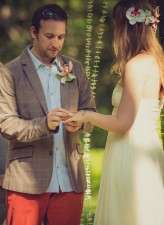 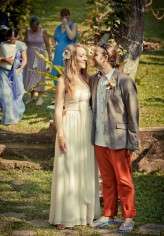 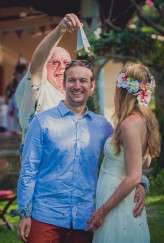 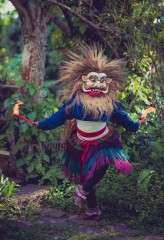 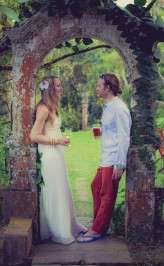 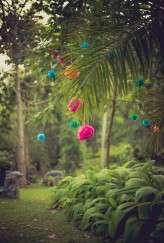 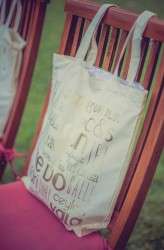 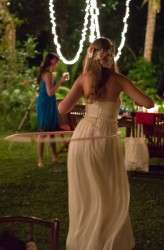 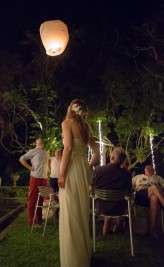 Samantha and Gary's destination wedding was held at Casa Monte Cristo on the Western Algarve coast. They hired a villa where they stayed for the week before the wedding too.

Jamie and Michael had two very different wedding celebrations -  a small family-focused event in the scorching heat in Malaga and a second a few weeks later, for all the rest of their friends and family back home in Belfast... in the rain! The two events couldn't be more different (the bride even changed her hair colour between the two!) but both felt completely right for them. After all, isn't that what being a Rock n Roll bride is all about?