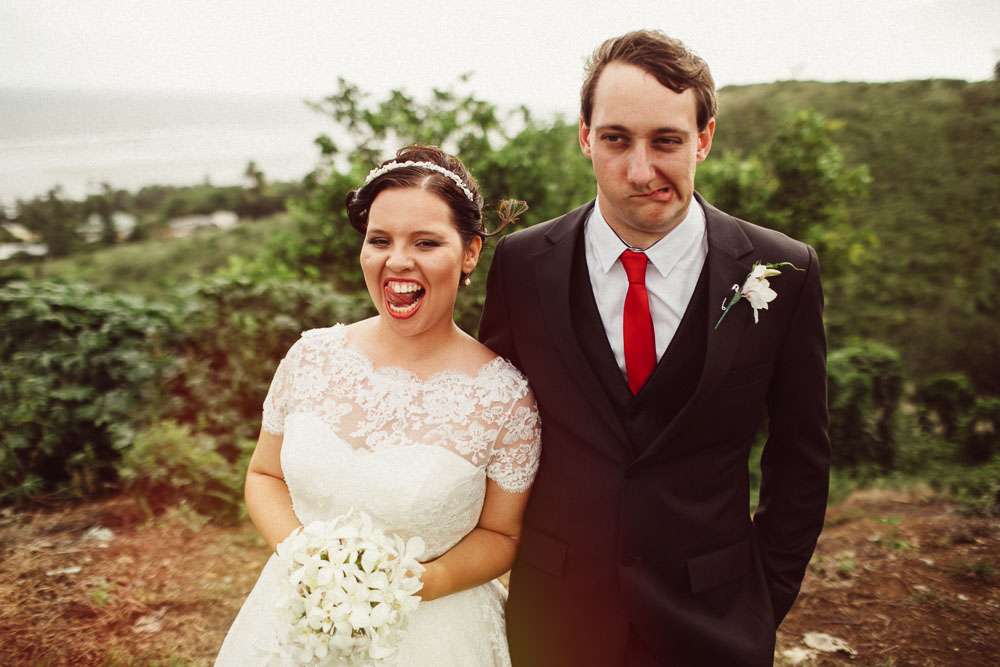 Emma and Liam wanted to honeymoon in Fiji so they thought, “hey, why don’t we just get married there too!?” So they upped sticks from their home in Australia and travelled over with all their family and friends for the wedding – and honeymoon – of a lifetime! Emma wore a beautiful customised 1950s style dress from House of Mooshki. 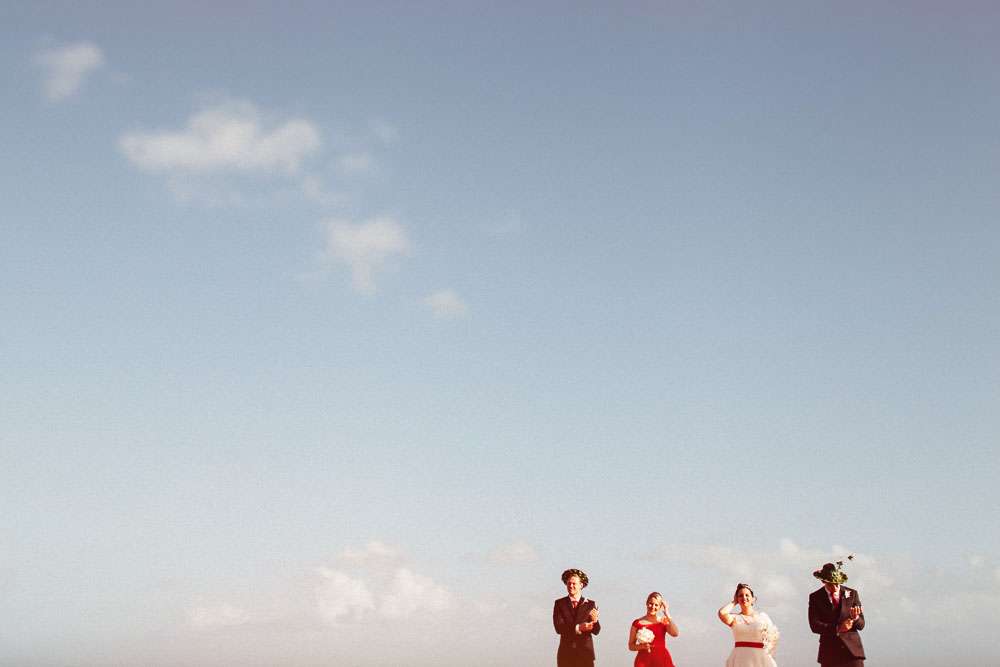 “I’ve always thought that I looked better in the 1950s style then I do in modern day dresses.”, began the bride. “I have always known that what I wore on my wedding day would reflect me and who I am, and not someone else. I knew I wanted a tea length wedding dress, and I knew I was going to have red shoes and red somewhere on that dress. And despite family having doubts, I stuck to my guns and stuck true to me.” 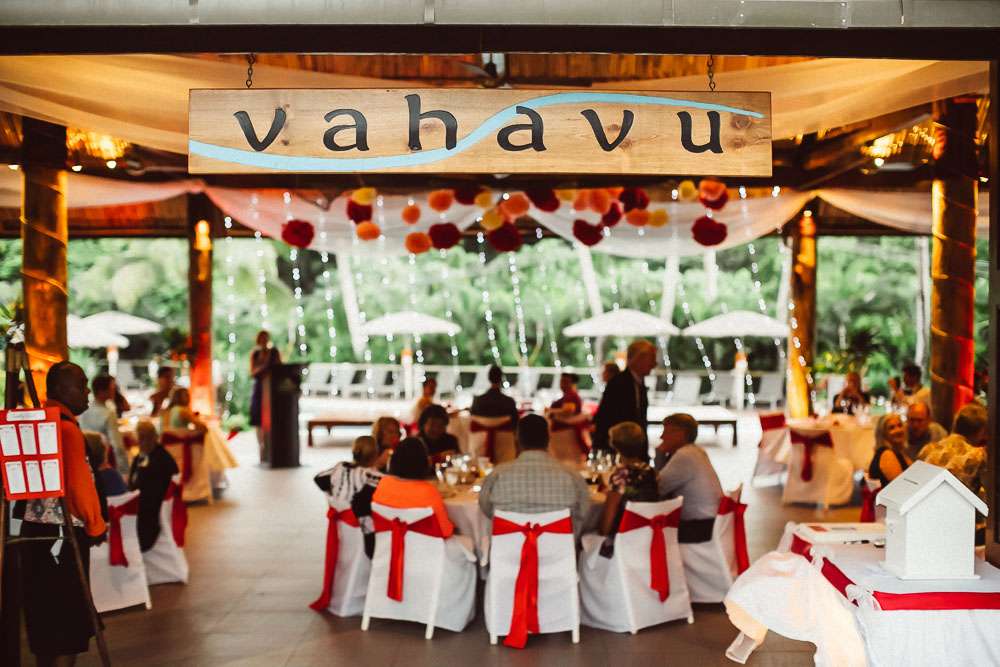 “We decided on a destination wedding as we wanted a nice relaxed feel to our day”, she continued. “Also it was going to be cheaper than having the wedding in our home town. I am happy that we did this. Our family is spread out from Cairns, Queensland to Melbourne, Victoria with family over in New Zealand as well. It was excellent to spend not just a wedding day with them, but a whole week of catching up, having dinner, drinks and going on tours together. Before our Wedding day had actually come around, both sides of our families and our friends knew each other, which made for a better party.” 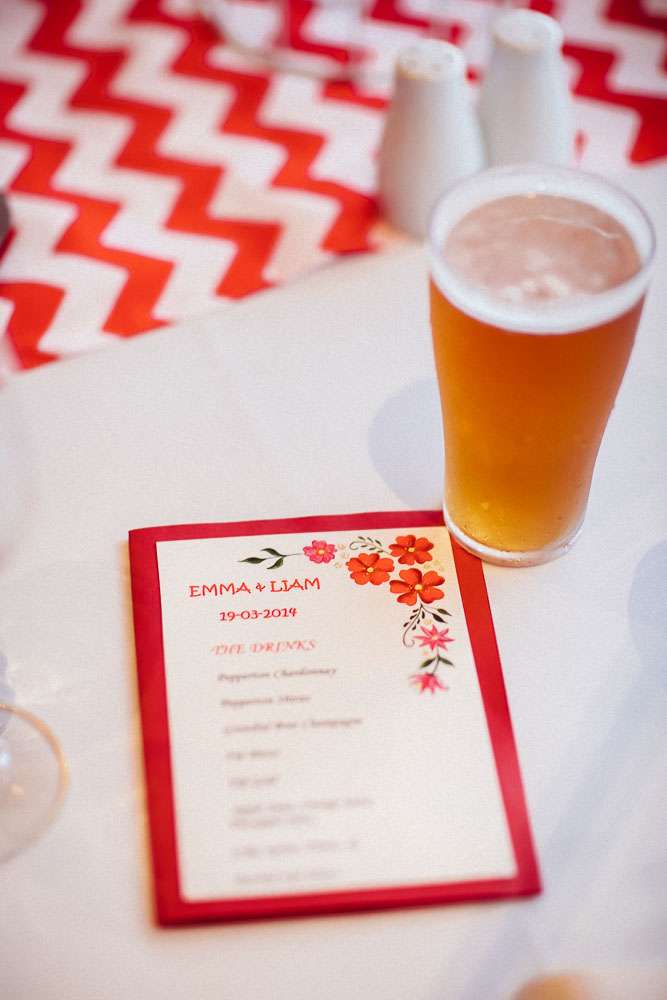 “We ended up doing all the paper related wedding stuff ourselves. My mother is artistic, so I asked her to paint a couple of flower scroll designs. I was then able to scan them onto the computer and create everything just by using Microsoft Word. I then saved the document as a PDF so I didn’t lose my formatting and fonts, and had a friend print them out with their laser printer. By DIYing this I ended up with a design that reflected what I wanted our wedding to be and what it was: relaxed, retro and red.” 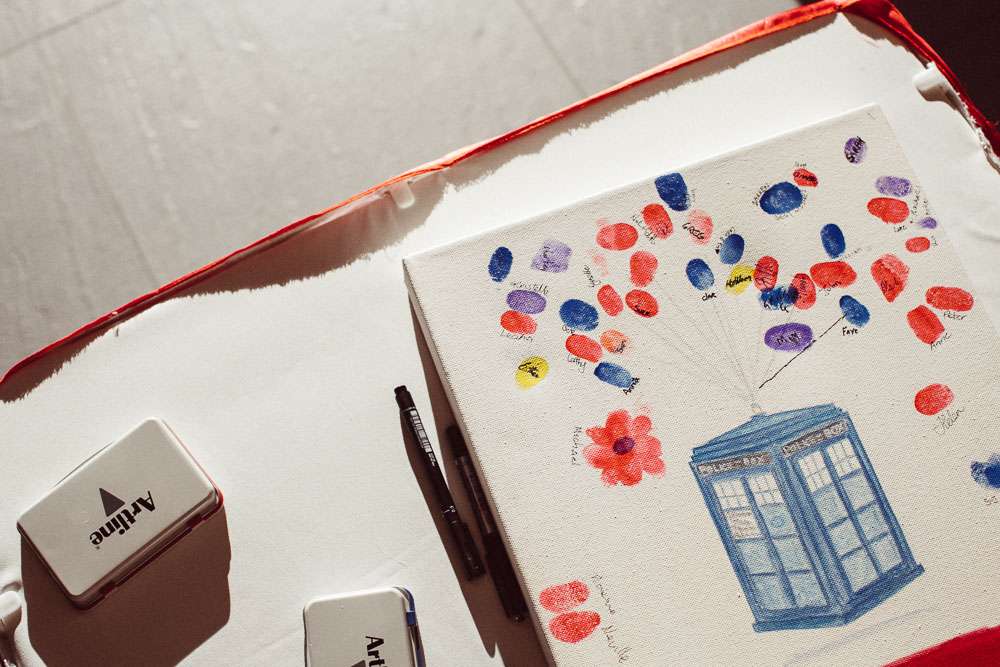 “I wanted our wedding to be relaxed and fun and for it to run smoothly. That was helped by me being organised and by our fantastic wedding co-ordinator Asmeen. We had a couple of hiccups on the day, but it didn’t drop the smile from my face. I can’t thank Asmeen enough for organising a replacement DJ when the one I booked didn’t show up on time. Being an organised bride helped here, as I had the whole wedding playlist on my iPod. DJ Ranjit, who was a godsend, DJ’d the night perfectly and did not skip a beat.” 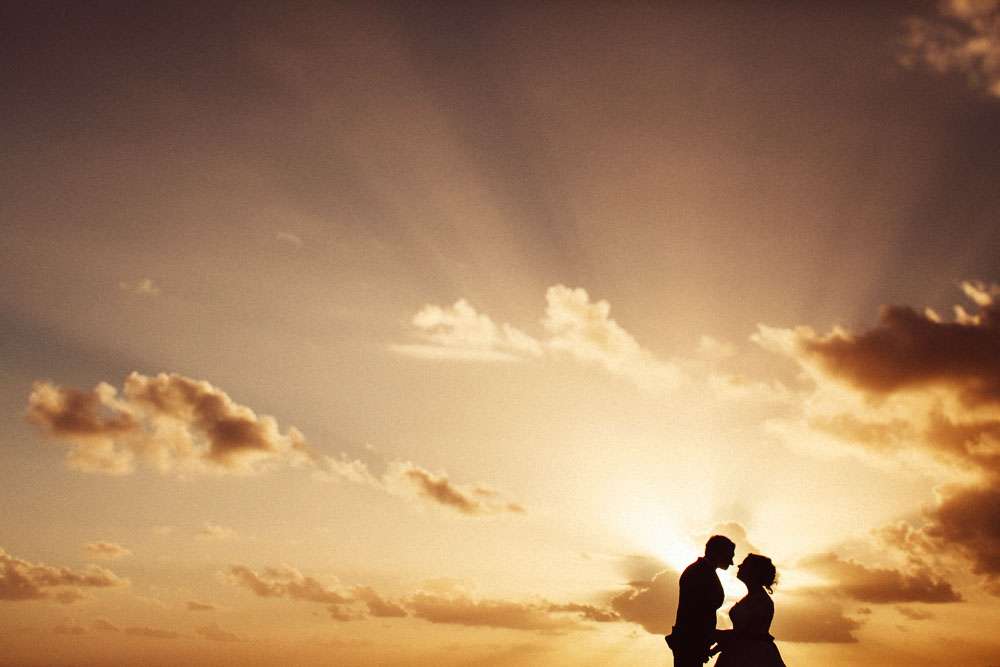 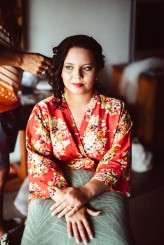 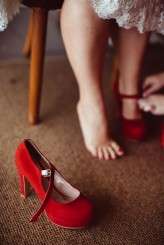 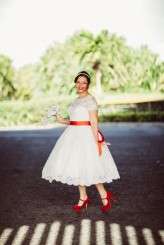 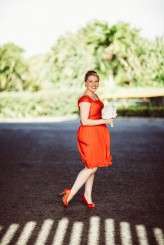 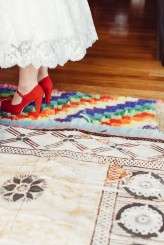 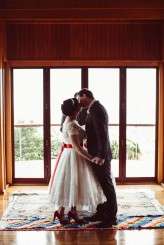 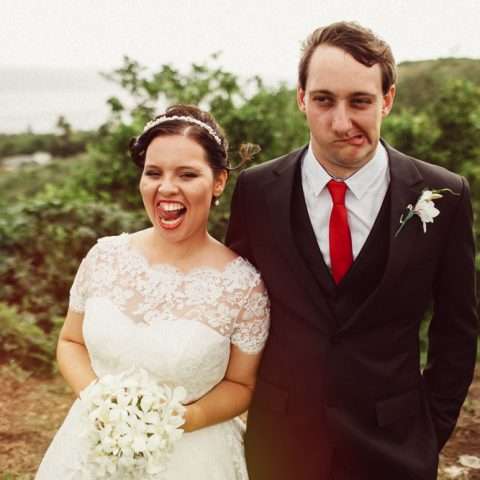 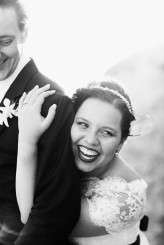 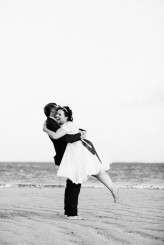 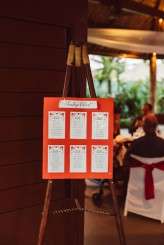 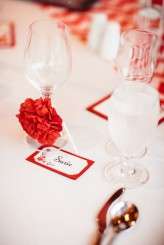 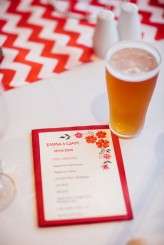 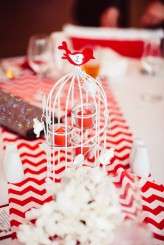 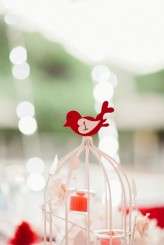 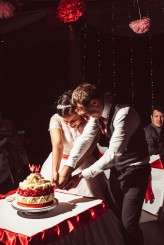 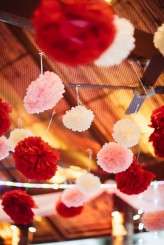 If Marie Antoinette Had a Picnic Wedding at the Beach

Emma and Will rented a house for their June wedding and the bride's father married them on the beach. Their friends sang to them during ceremony, Emma's niece was their flower girl and she choose sequin dresses for the bridal party because she wanted everybody to sparkle!