Charlie & Simon’s circus and rock themed wedding was held at Circomedia, a circus training school in an old church building in Bristol. The theme was a dramatic statement and full of all the things the couple love! “Our entire theme was rock – we’re both into rock & metal music and we knew that we wouldn’t have enjoyed doing something other than that”, Charlie began. “I am South African and so having some bits from my background was also important.” 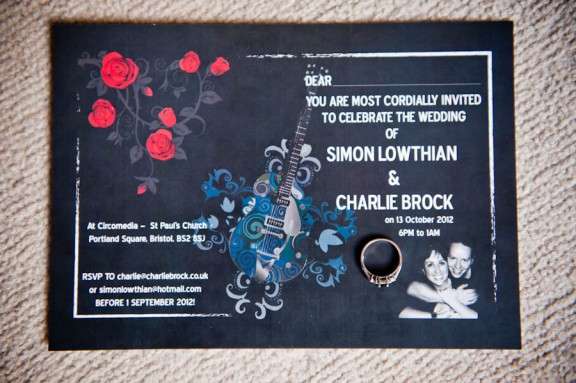 “I hate crafting with a passion but I still decided to arrange the flowers into balls of oasis myself”, she continued. “I then just plonked them into the vases. It was the only soul destroying moment of the entire wedding experience and reassured me that I am definitely not a crafty person! Luckily we’re both very good with PhotoShop and so creating things to be printed out was the best solution for the stationery.” 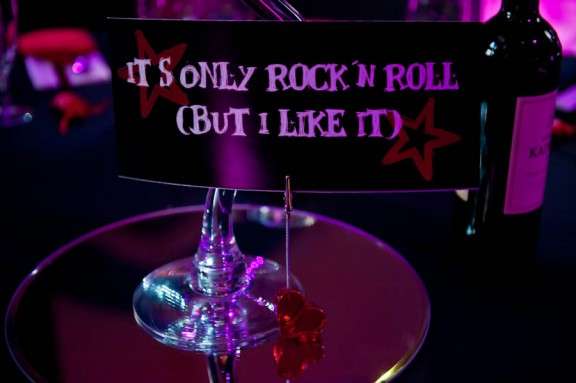 “My favourite part of our wedding was how utterly excited all of our our friends and family were about it”, Charlie concluded. “And how many people totally embraced the rock theme and danced their hearts out. We named each table after our favourite songs and the people on that table had to ‘rock out’ when their table name song came on. Everyone really got into the spirit and pretended to smash chairs around and play air guitars with passion!” 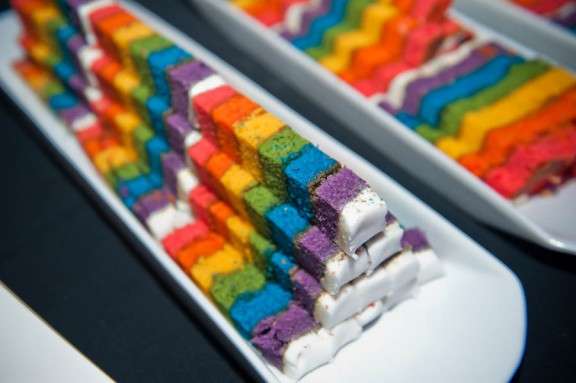 Ha Fantastic! Thank you to Charlie & Simon and their photographer Kat Forsyth for sharing with us today. 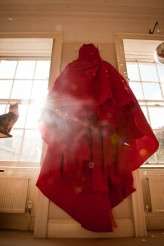 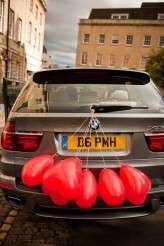 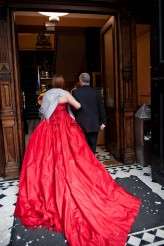 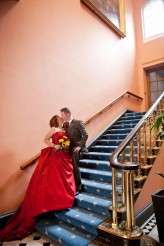 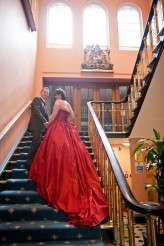 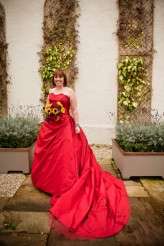 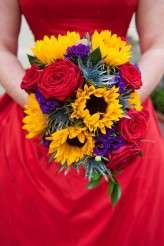 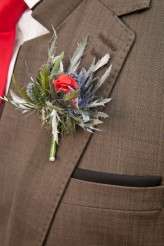 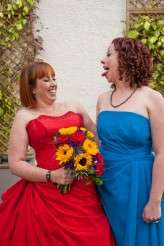 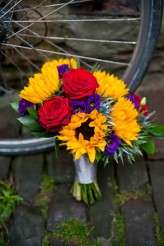 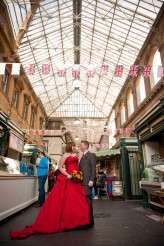 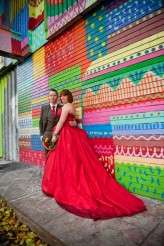 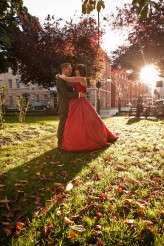 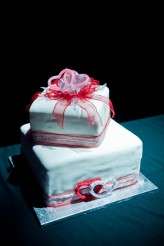 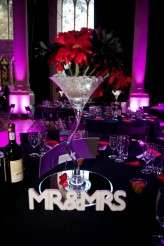 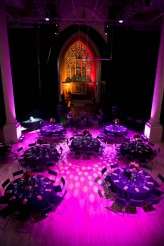 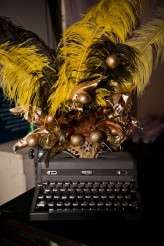 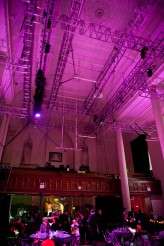 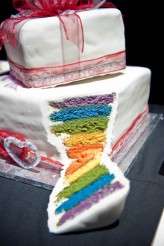