I’m not gonna lie, one of my highlights of 2012 was when Instagram came to android in March. Sad? Yes – Embarrassed? No!

I’ve loved looking back at my year though the snapshots (over 1000 of them!) that I’ve taken. And if you don’t follow me already, whydontya?! I’m rocknrollbride (shocking!) 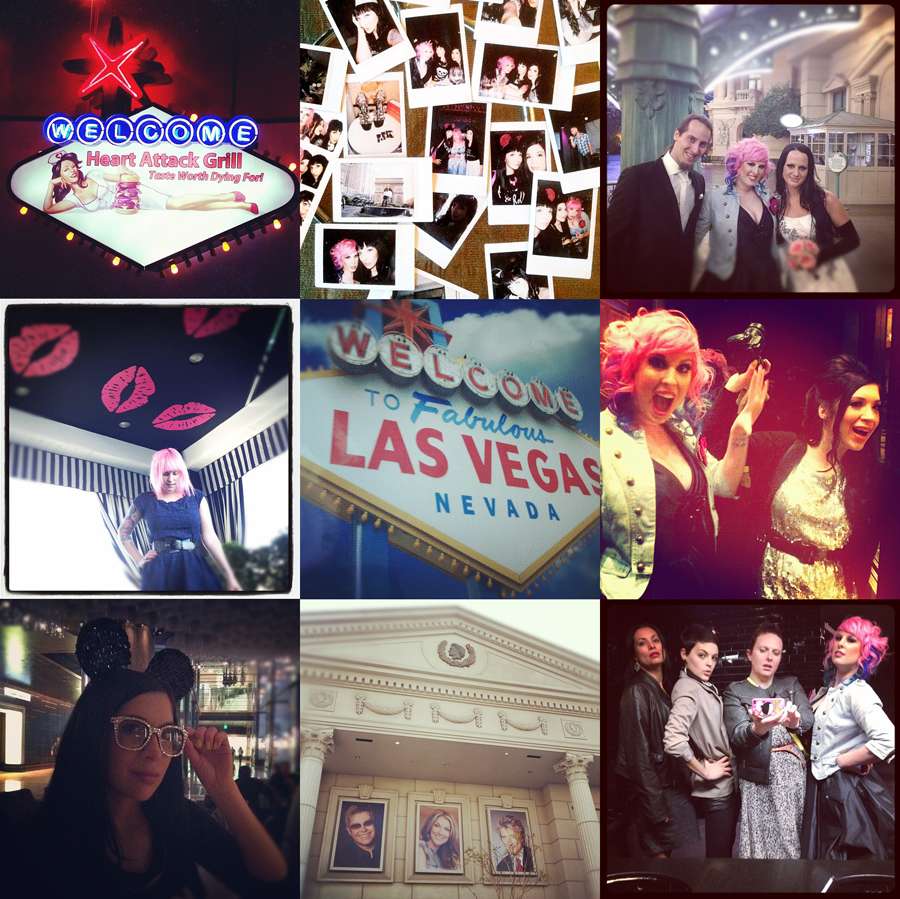 (stolen from Lisa, Gala & Shauna because I didn’t have Instagram then but I felt this trip needed to be included..!)

New York in May 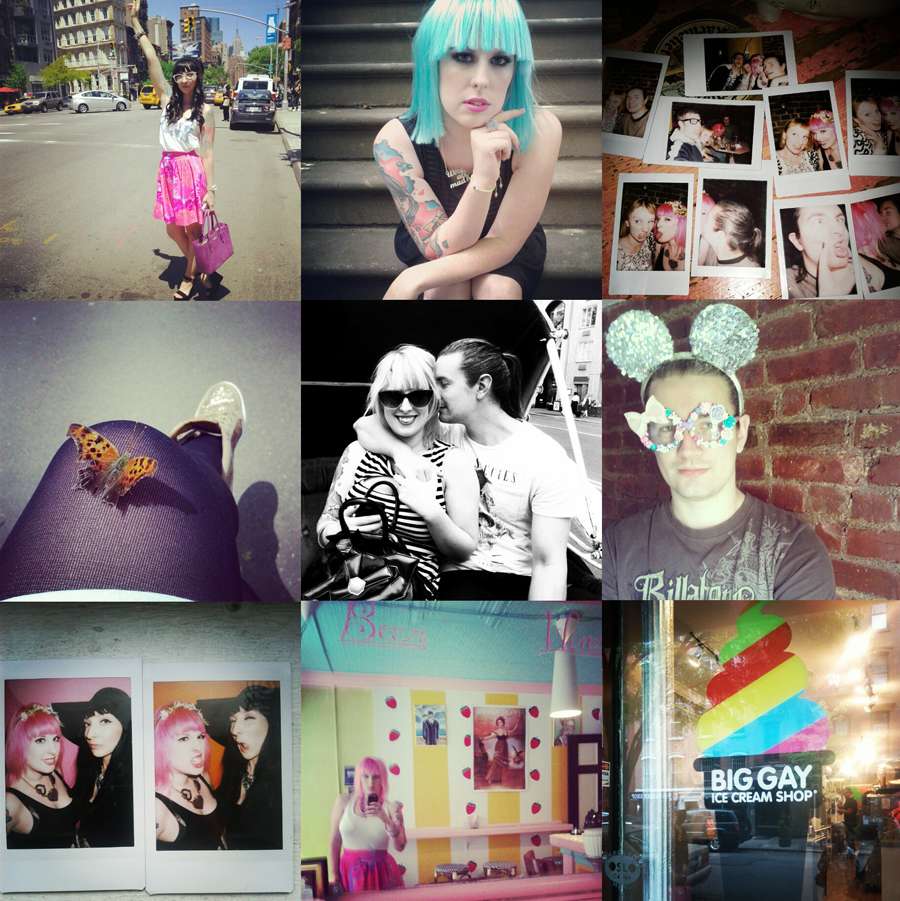 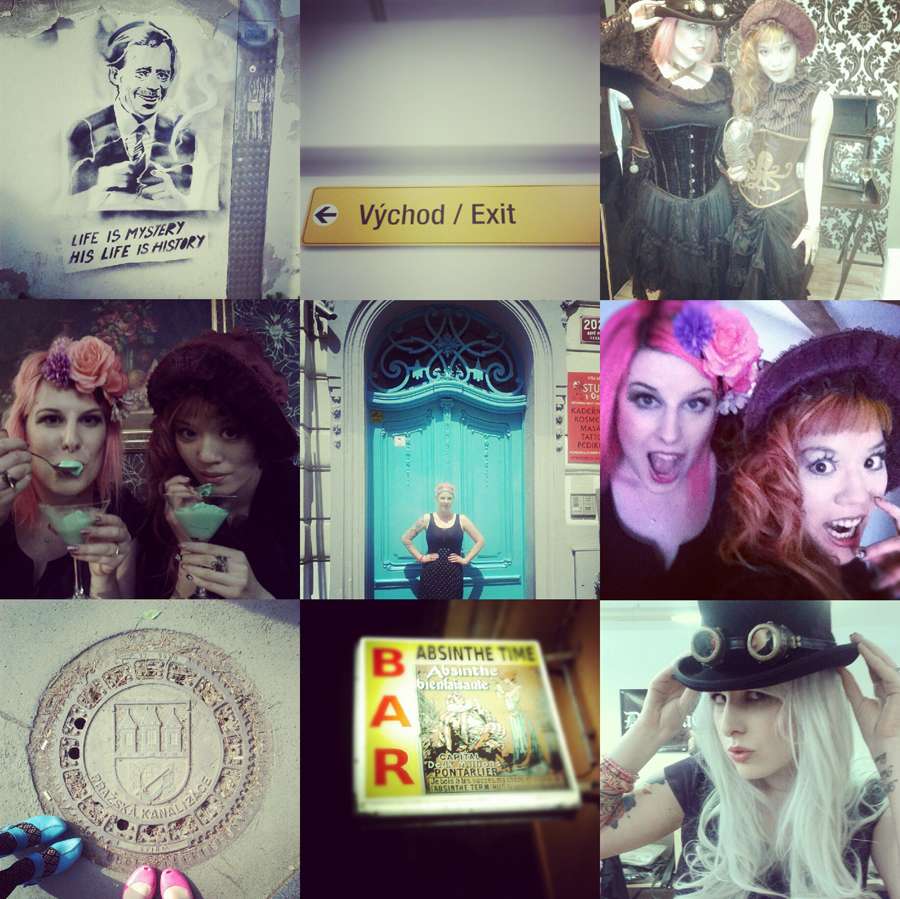 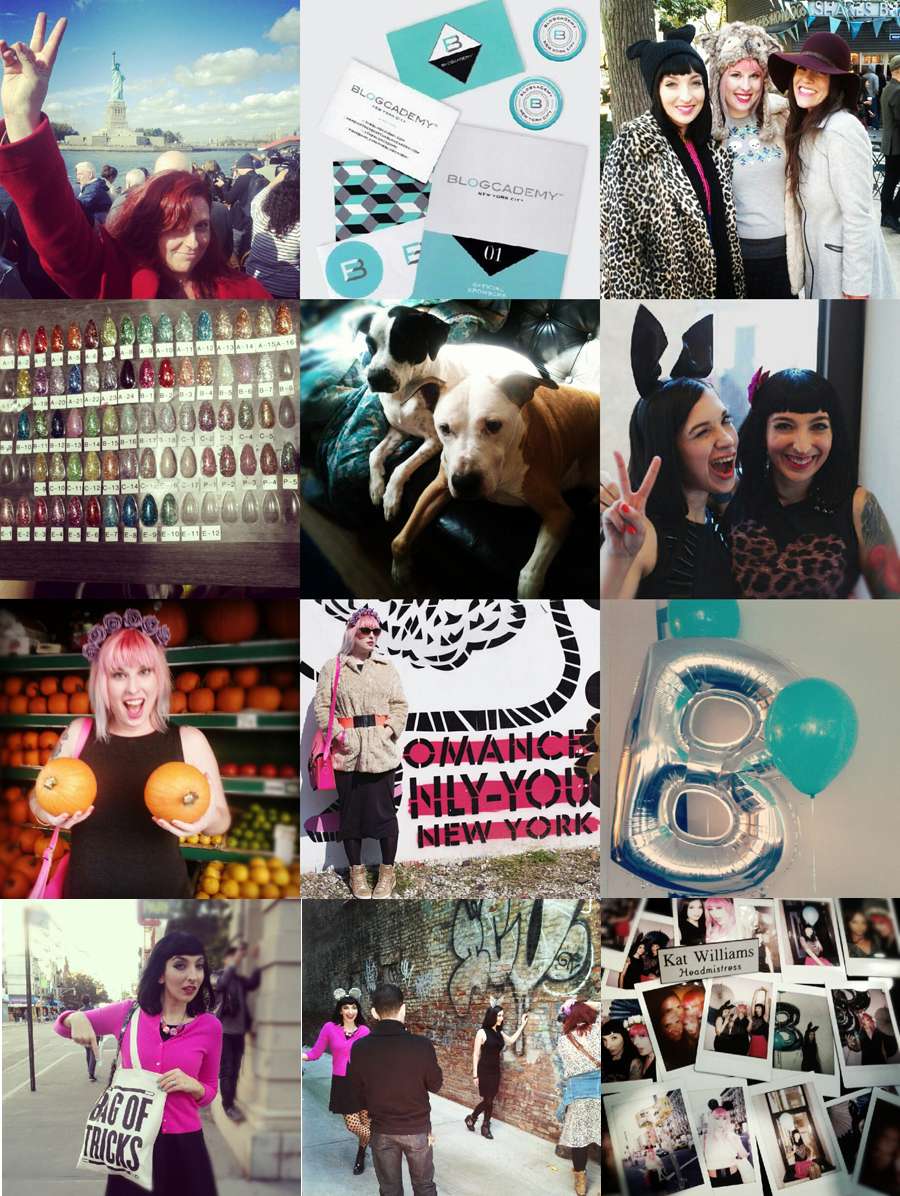 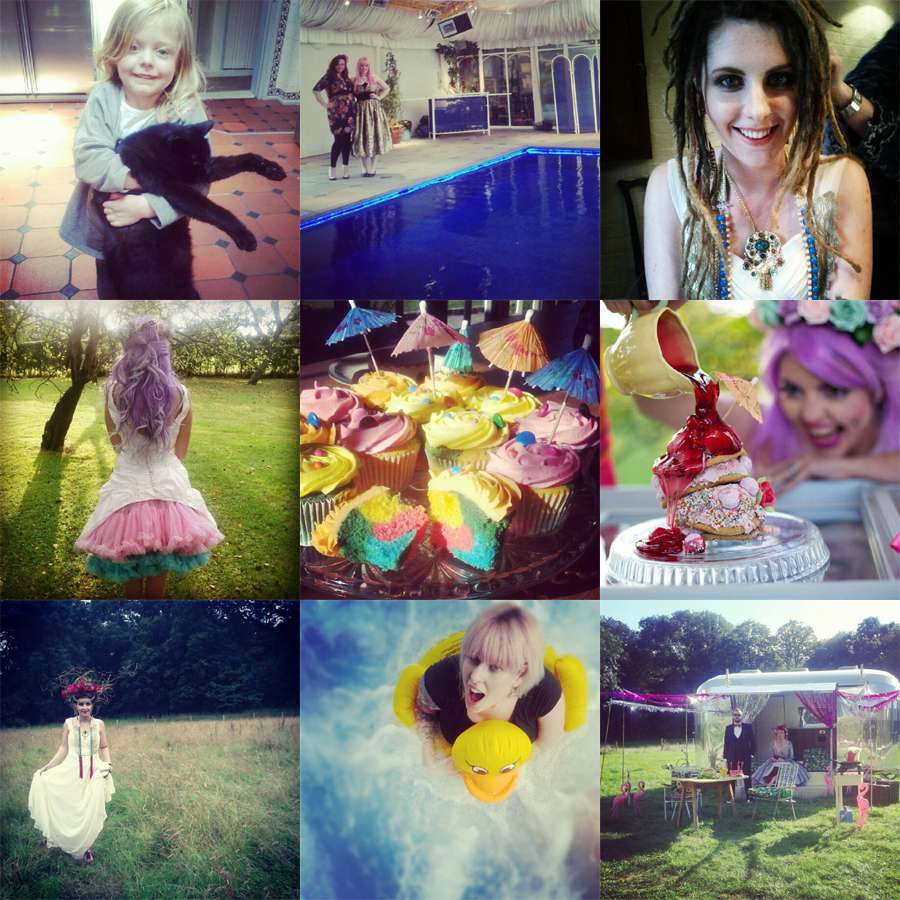 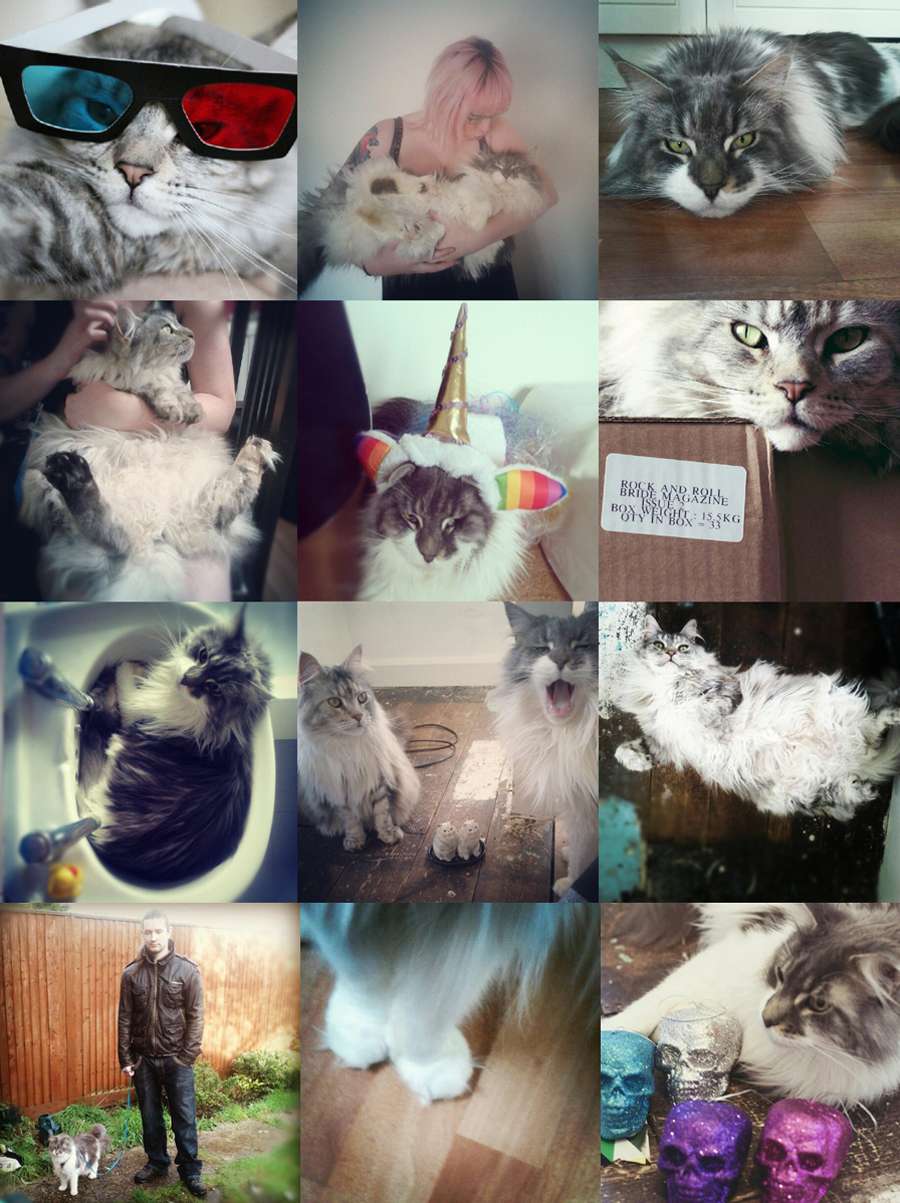 Sheesh what a poser! 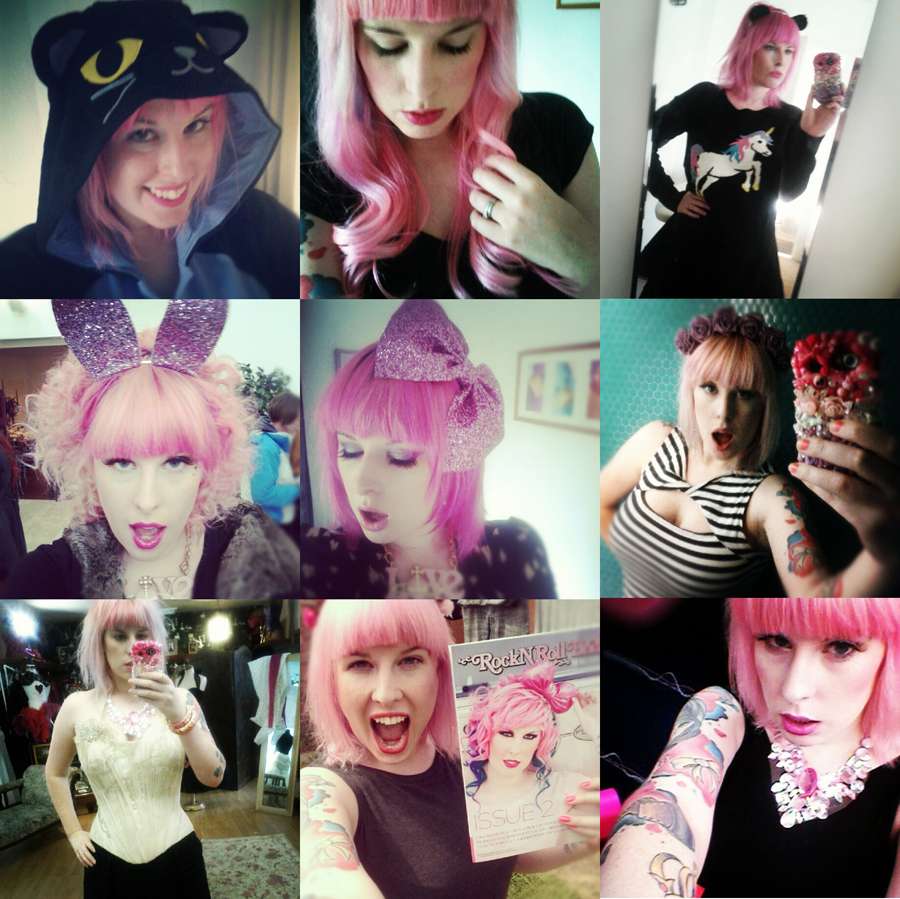 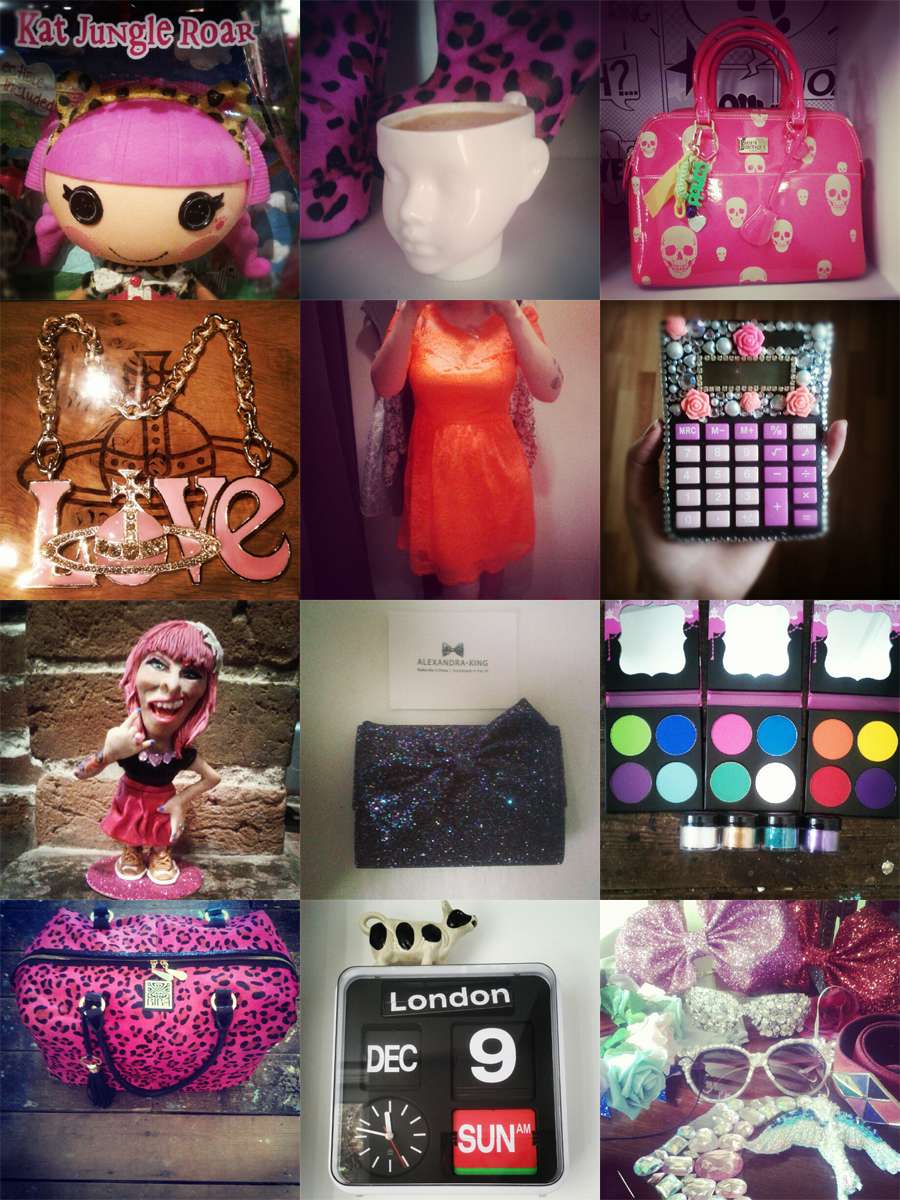 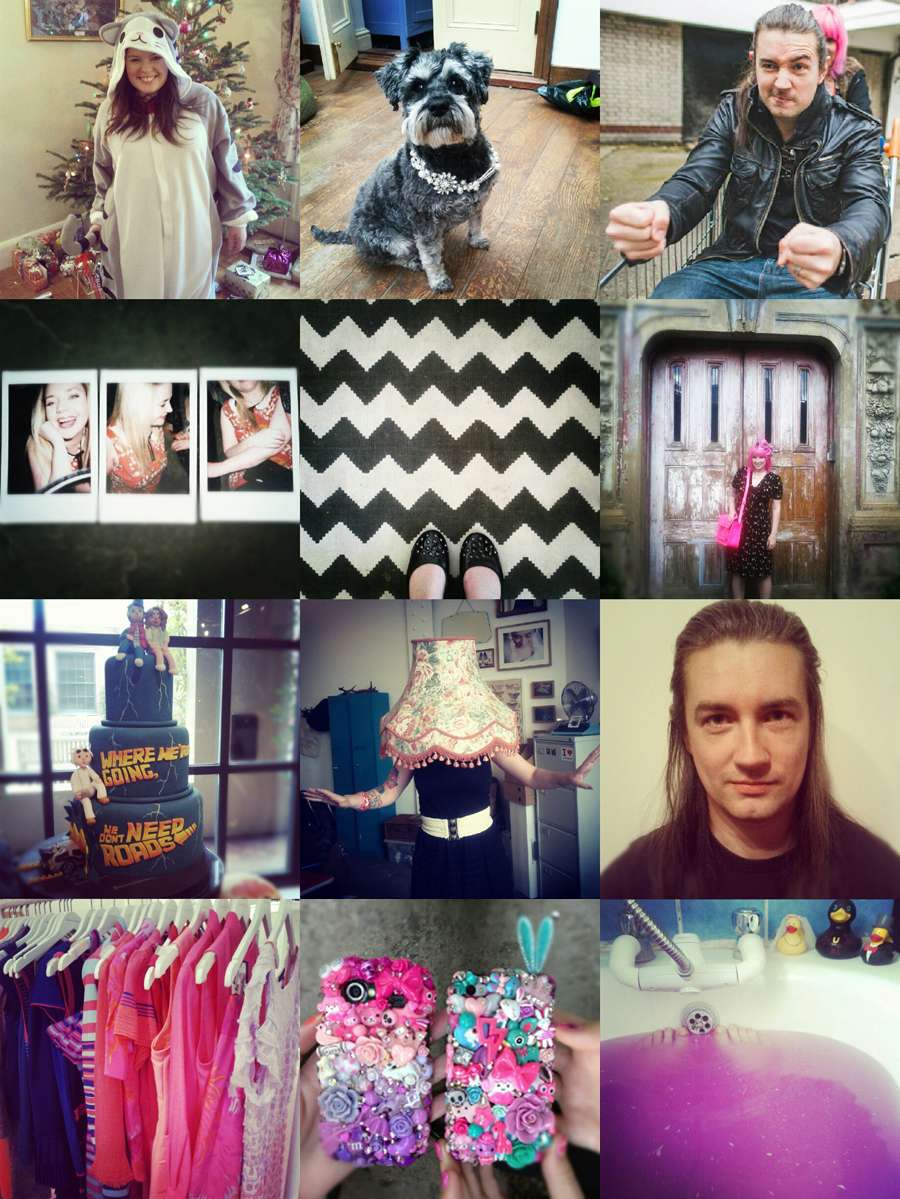 That was so fun reliving everything. Why don’t you do the same? I’d love to see your year in Instagram too!