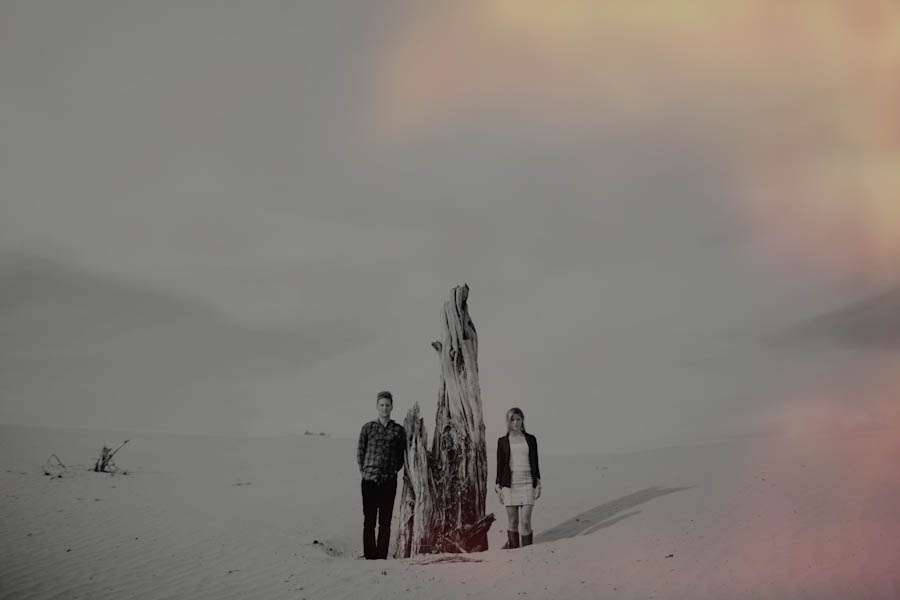 This week I instagrammed (is that a word now?) that I was missing the desert… and jeez, Lindsay & Mike’s engagement session isn’t helping me much. 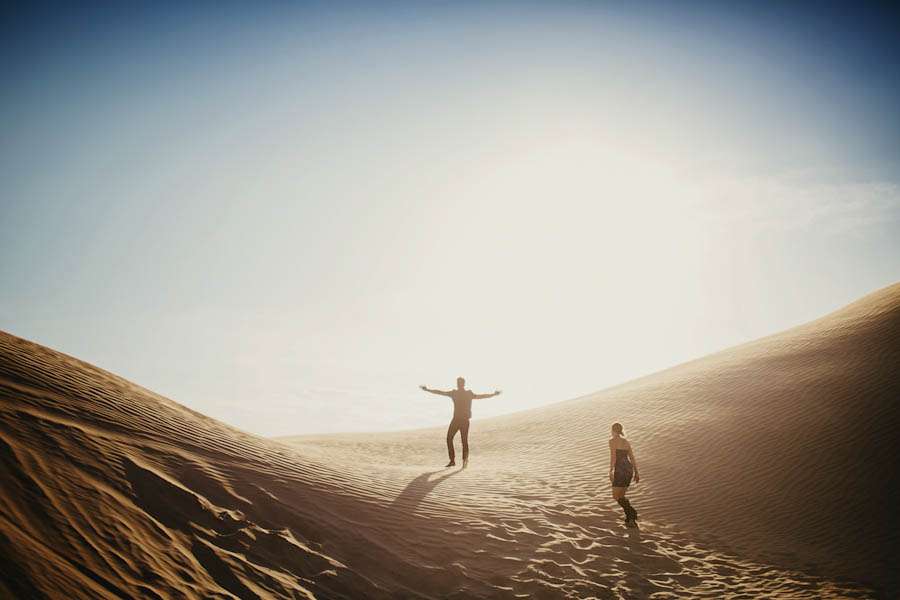 “He is a musician, she creates leather goods and together they travel around with different music festivals like Coachella and Warped”, photographer Kayleen told me. “They were just married over the weekend and have departed on the Warped Tour. This is their engagement session shot at the Little Sahara in the middle of Utah and the old ghost town of Eureka.”

Yep, that’s it. I’m heading back to Vegas as soon as I can! See you there? 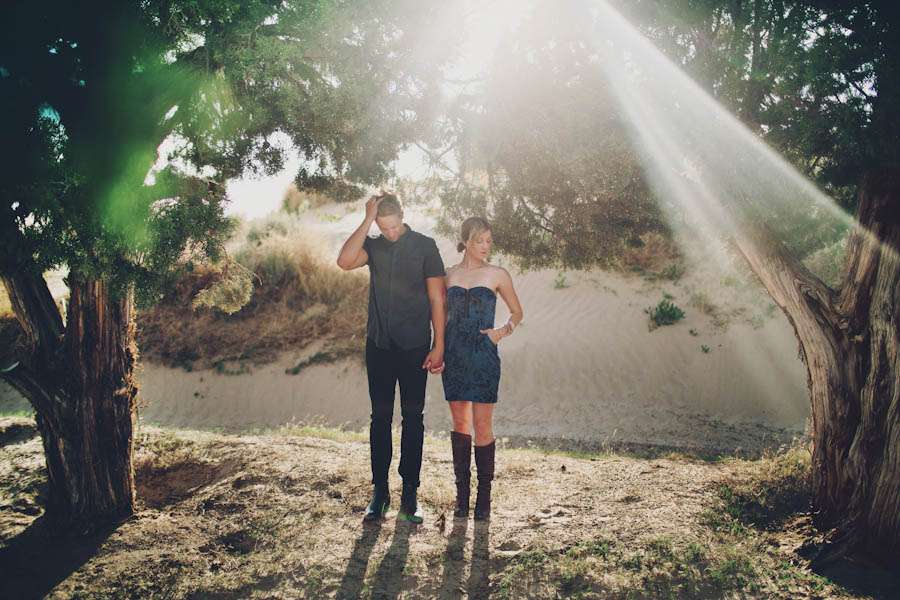 Thanks for sharing this today guys! 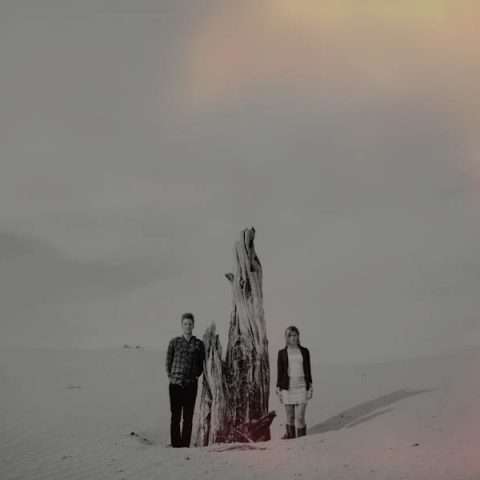 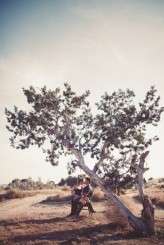