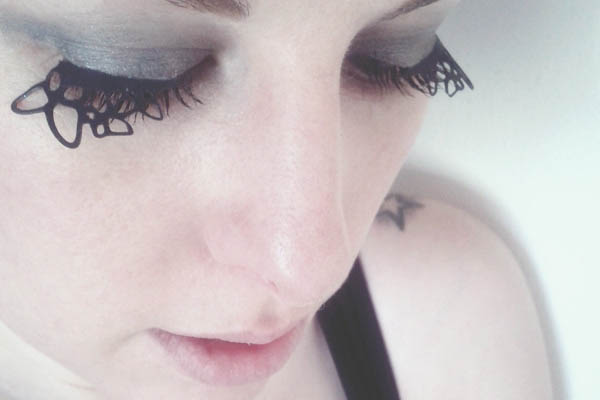 If like me you’ve been swooning over those paper eyelashes but couldn’t quite bring yourself to spend £20 on what is essentially a teeny weeny piece of well…paper…behold, I have these DIY tutorial for you! Blogger and DIY expert Cat Morley of crafty community Cut Out + Keep created this easy and awesome step by step guide and I’m thrilled to share it today…even more so because she sent me some samples to pay with myself! I look forward to seeing some of your fluttering away with these soon – send me pictures? 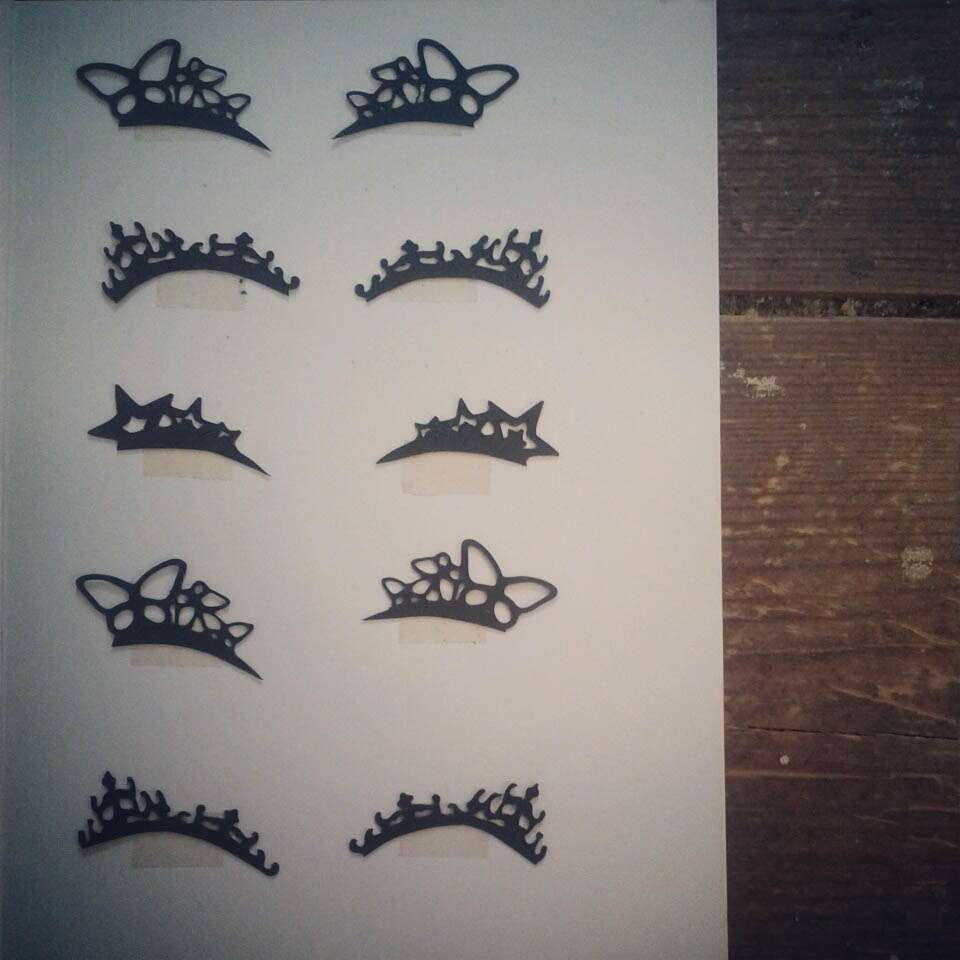 Hi guys, Cat here! This is such a simple idea but you can create amazingly intricate lashes using Cricut Craft Room – a free online design tool that lets you experiment, explore, and design. You can download it for free via the Cricut website. Get creative and play around with all kinds of designs because the possibilities are endless!

Step One: Open up my eyelashes template, which you can download here, in Cricut Craft Room. If you would like to make your own designs instead you will need the basic round shape which is made with the  “Cricut Font and Basic Shapes” cartridge (which is free) but you have to pay for additional cartridges to make the more specialised shapes – the stars, twirls etc. My template contains three sets including star, butterfly and twirl lashes. It’s easy to make your own, so play around using shapes from the cartridges you have (these can be purchased from their online store). 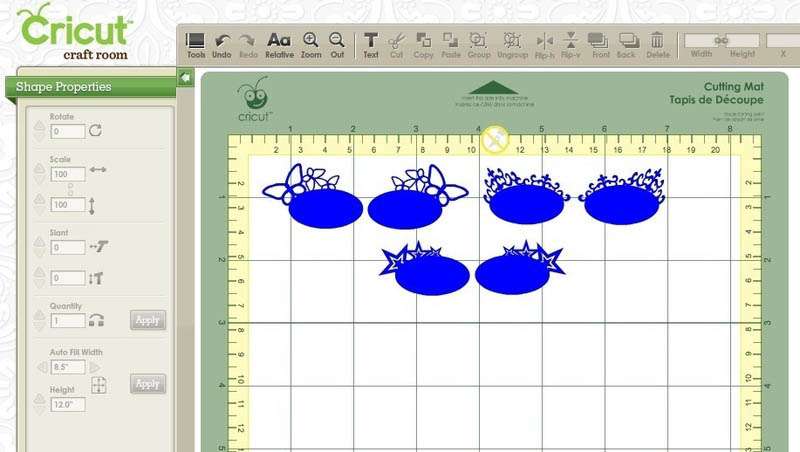 Step Two: Secure some black card on to your cutting mat and set the blade depth and pressure to 4 before clicking cut.

Note: if you don’t want to use the software or you don’t have a digital cutting mat you could technically do this all by hand. Simply hand-draw a simple pattern onto card and cut it out using a very sharp staney knife…you’ll have to have a very steady hand though!)

You can download the templates in jpeg form that I used for this tutorial here. Simply print this out and use the templates as a guide to draw directly onto your card. 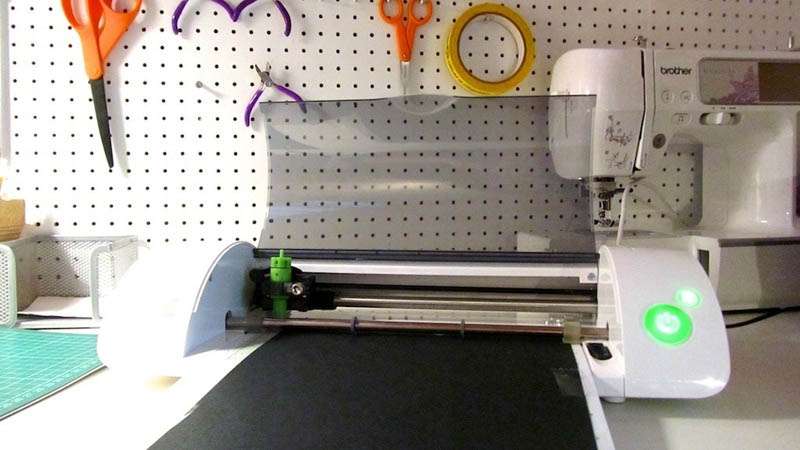 Step Three: Leave to cut. This can take a while if you’re using a really intricate design. 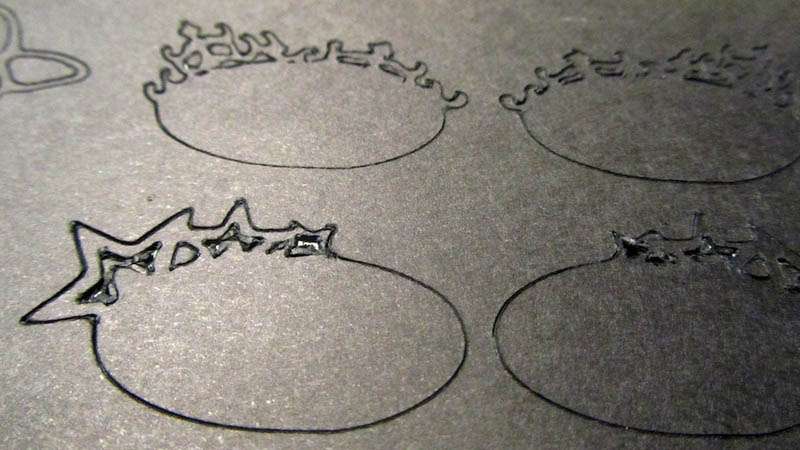 Step Four: Peel from the board and use tweezers to remove the paper from the smaller cuts. 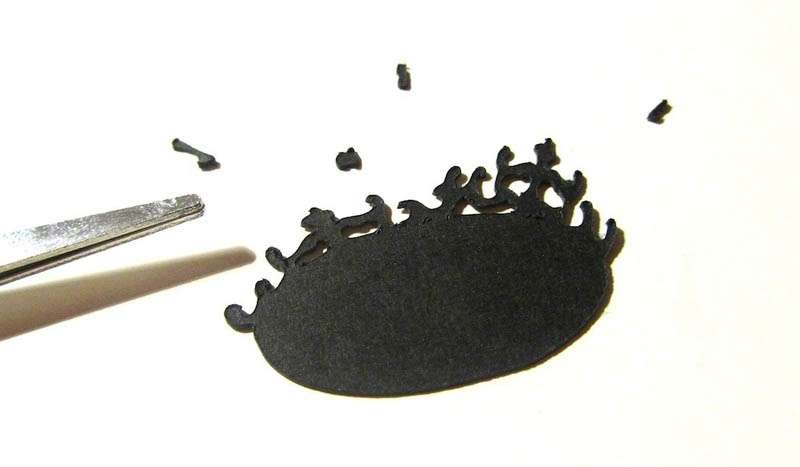 Step Five: Roll your paper around a pen to give it a bit of shape. 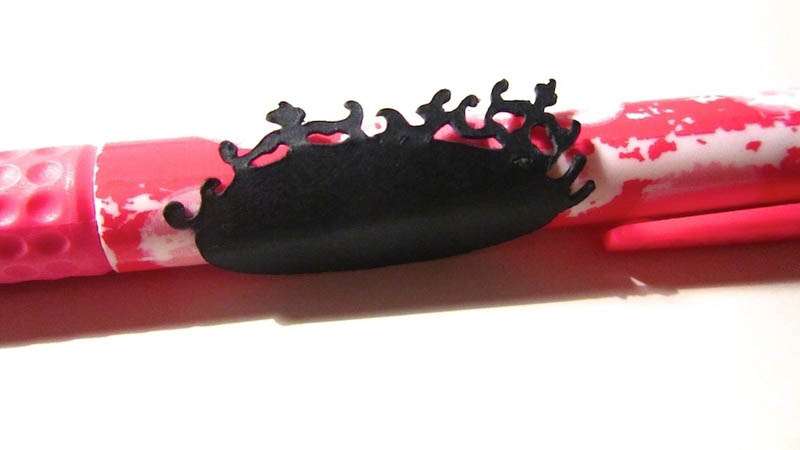 Step Six: Carefully cut the base off the eyelash, so that you’re left with a thin strip underneath your design. 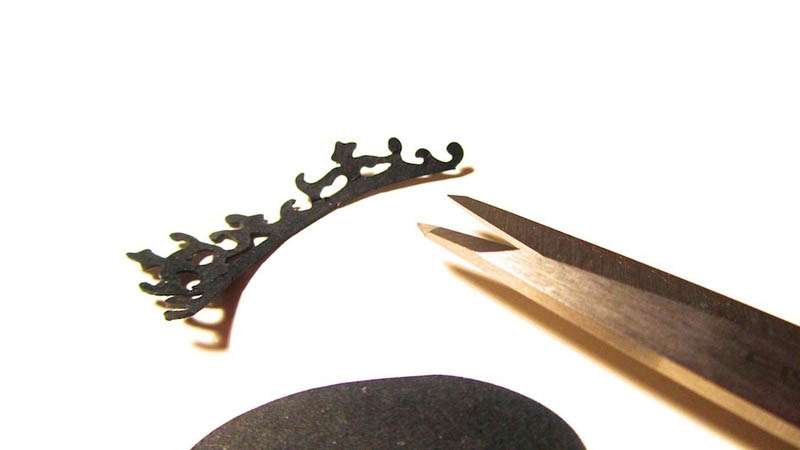 Step Seven: You can glue the paper lash straight on to your eyelashes using standard eyelash glue, however if you’re not very good at it or you want some added depth, glue them first to a pair of simple false lashes. 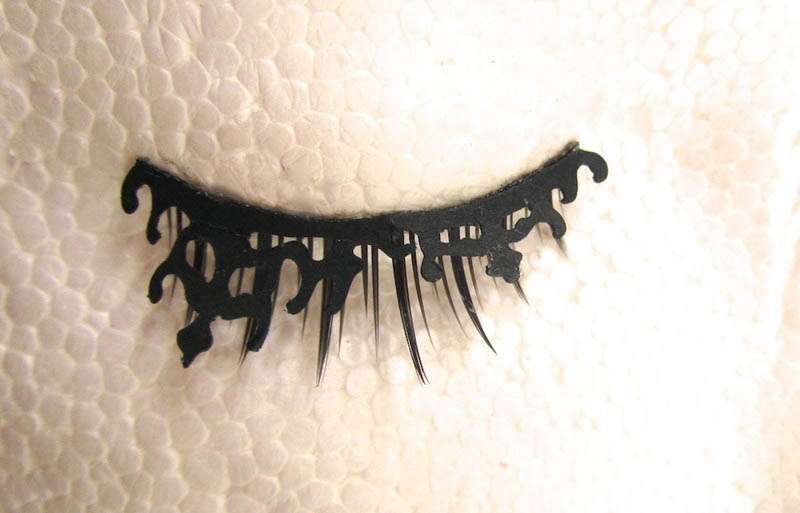 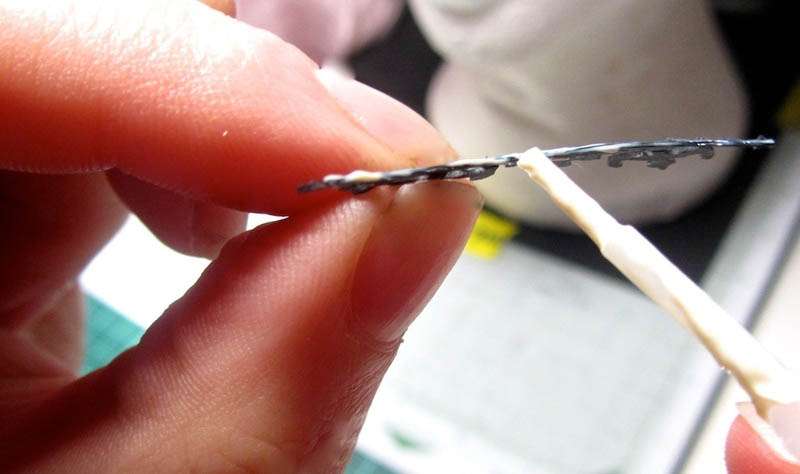 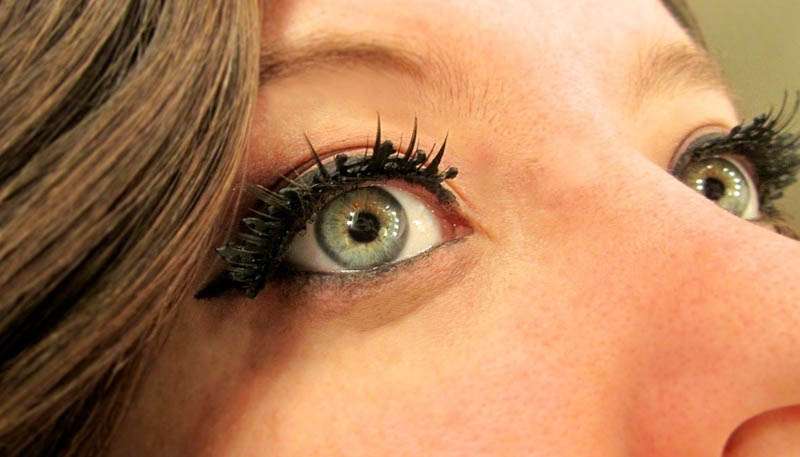 Bunting is still an incredibly popular decor idea for weddings this year, so I thought a super simple and quick DIY tutorial would probably help a lot of you out! Thank you to blog reader Erin for putting this together for us. You can see more of her DIY ideas over on her own blog Little Red Riding Hood. If you are doing DIY projects for your own wedding and fancy submitting a tutorial idea, just drop me an email with a brief outline and some photos and we can chat! OK, over to Erin...(nice feather boa hat by the way!) I grew up in country Victoria, but moved to inner bayside Melbourne to be with my partner after returning from some amazing adventures living overseas. In everyday life, I work as a five-star hotel sales executive and event manager. This sounds glamorous, but mostly consists of lists and finding the right length trestle table (usually at 5:30pm on a Friday…) When I'm not riding my vintage bike or sipping third-wave coffee with the hipsters in South Melbourne, I like to garden and read. I also like to bake and craft, but sometimes these things don't work so well for me - I recently worked out that I can excuse these "experiments" by blogging them!