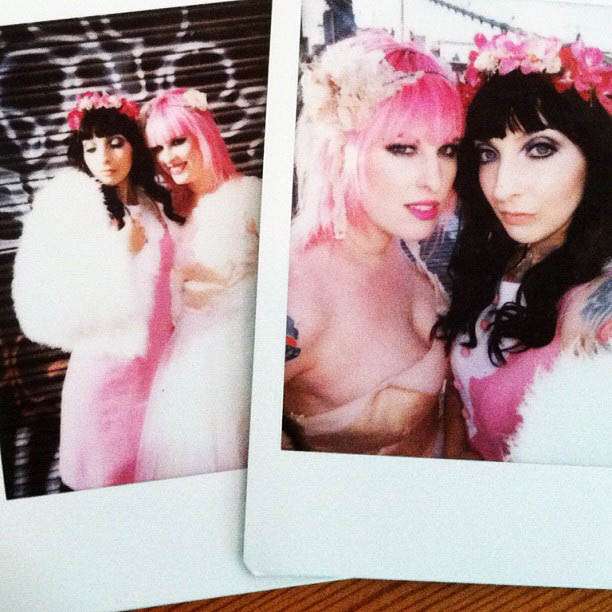 After the aceness of last week I wasn’t sure my New York adventure could get any better…oh how wrong I was! On Monday we waved goodbye to The Lasertron’s (boohoo) and Gala & I then basically spent the whole week distracting each other. I’d love to move here one day, but if I did I fear neither of us would ever get any work done! We had too much fun doing things like this… 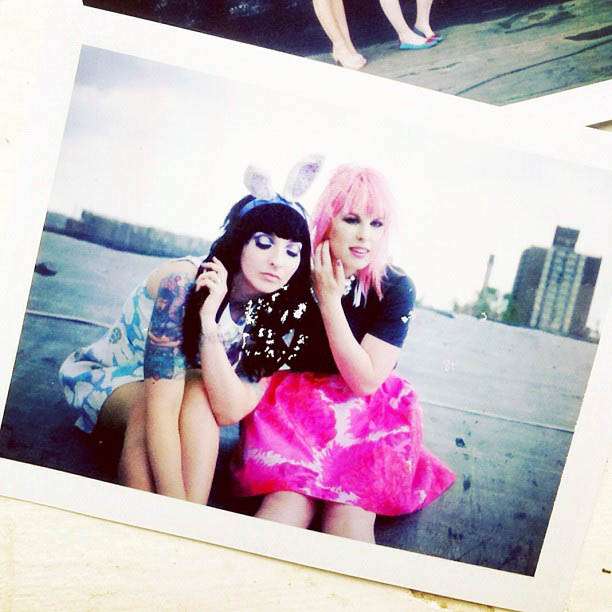 On Wednesday Christina, Alie and Marielle of Made U Look Photography flew all the way from California to shoot Gareth & me.  We shot in our apartment, on our roof and around the East Village where we are staying. It was seriously fun. These guys are the best! 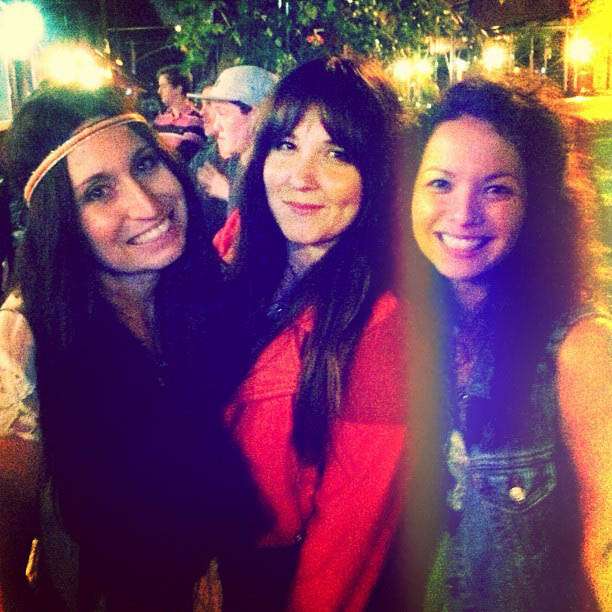 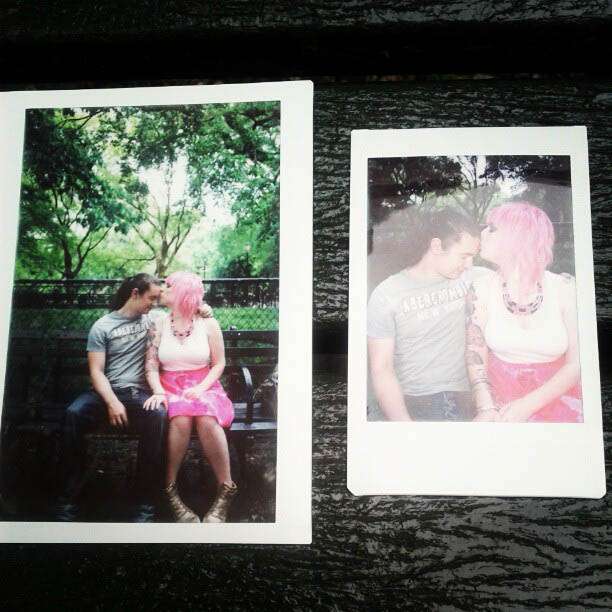 The following day the girls were back, this time to shoot Gala & me. How honoured and lucky are we? Dancing on our apartment roof (again) and meandering around West Village (and squealing as we found Carrie’s ‘stoop’), the girls were all snapping away with various film cameras as well as filming a video. These ladies don’t do things by half so I hope you’re ready to see a lot of photos of my FACE! 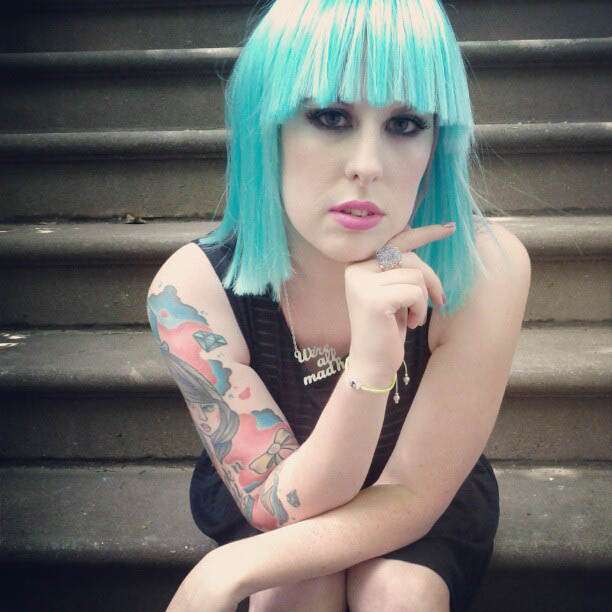 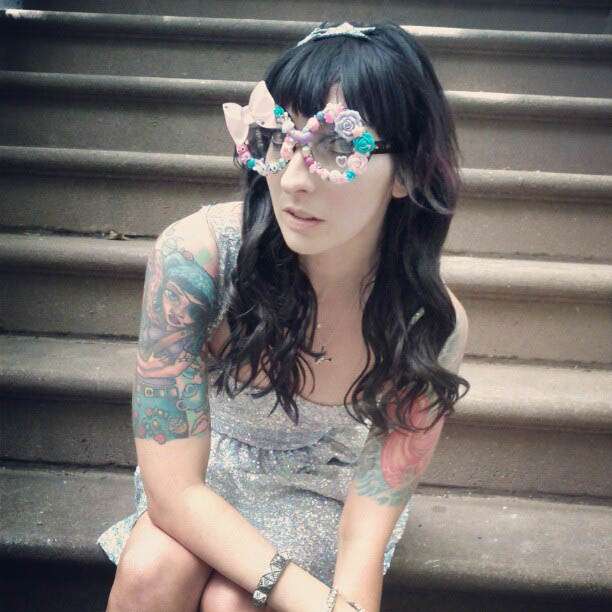 Our final look was shot on the Brooklyn Bridge. Epic isn’t even the word…the view was just magical (prompting Marielle to squeal “Oh my gaaawd I can’t believe we’re here!” a number of times). Also I don’t think I’ve been papped by strangers as much…ever. People are shameless! They were snapping away behind the girls, with their DLSRs, mobile phones and point and shoot cameras…I wonder who on earth they thought we were? 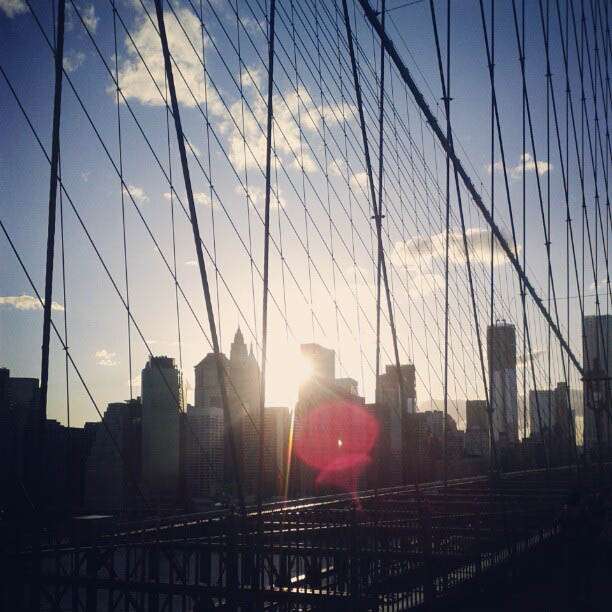 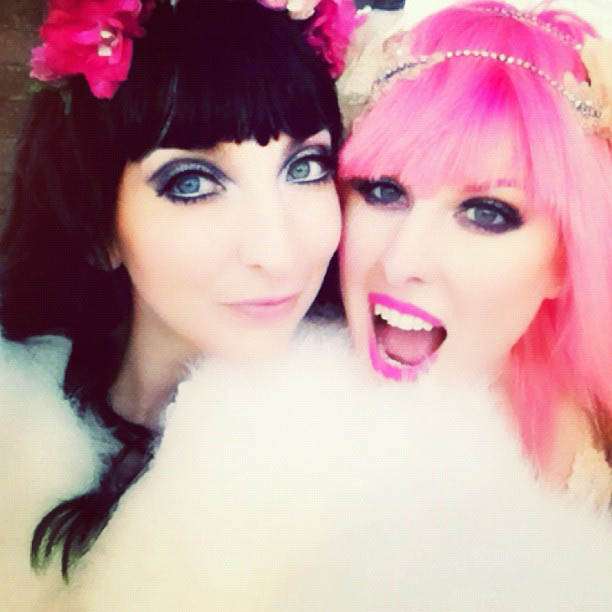 Gala also filmed this cute video on Thursday using the 8mm app, isn’t it the best?

On Friday Gareth & I headed out to do some tourist ‘stuff’ but I have so say I didn’t really enjoy it. It all felt very cattle market to me…overpriced, long queues and stressful! I’ve much preferred just exploring the city ourselves and finding our own little adventures. It was cool to see the statue of liberty but ground zero left me a little cold. Did you know you can actually buy baseball caps and fridge magnets with the twin towers on them?

That afternoon , after a meeting with Anne Chertoff, a freelance wedding writer here in New York, I finally plucked up the courage to brave the subway on my own (I know, I’m pathetic!) and I’m pleased to report I got home in one piece! That evening Gala, Gareth & I (Mike was out of town) went to see Dark Shadows at the local movie theatre. The film was great but I think the audience was even more entertaining! I’ve never been to the cinema in The States….and boy, do they get ‘involved’. Whoops, cheers, screams, shouts…it was just like that scene in Scary Movie 2 (minus the murder). Very strange indeed but hilarious. I’ve been to gigs where the audience were quieter! 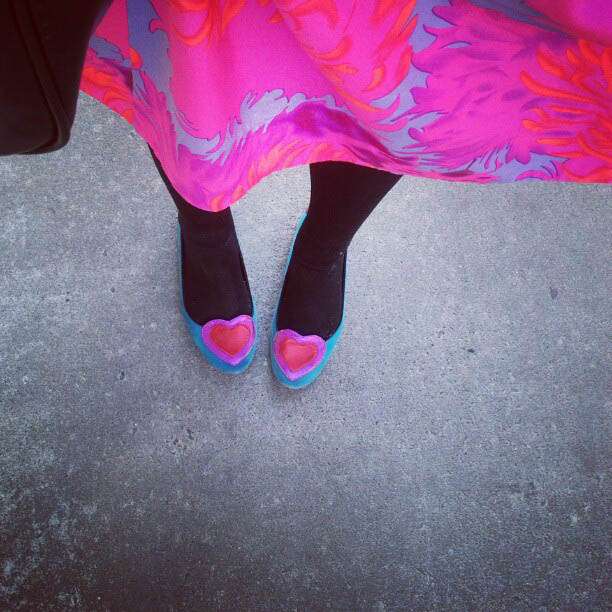 Today is our last day in New York and I’m so sad to have to go home. Whenever I visit America I fall more and more in love with it, although I think New York is my biggest crush yet. I will be back!

See you soon England, I have missed you. So what you been up to?

(You can see more of my NY snaps on my instagram here!)