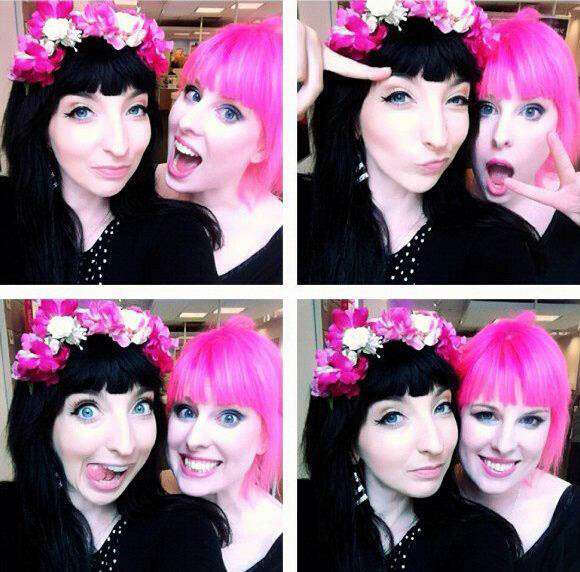 The last 3 days have been a whirlwind of excitement and adventure as Gareth & I have meandered around New York City with our friends The Darlings and The Lasertrons…wow our surname is so boring! We’ve been a right motley crue of chaos with late night pizza dates, neon pedicures, being papped in Tompkins square, flower crowns, florescent skirt purchases, passing out on sofas (yeah…that was me) and shopping til we dropped (sorry Gareth!)

Triple dates have never been so fun. Here are some of my fave instax and instagrams from the past few days… 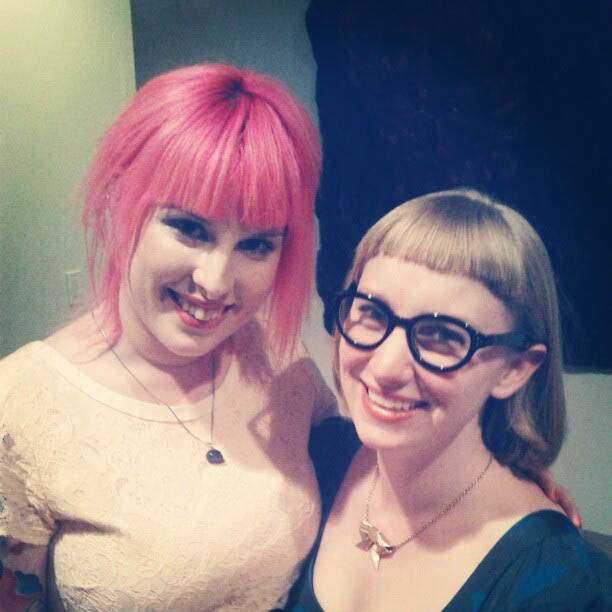 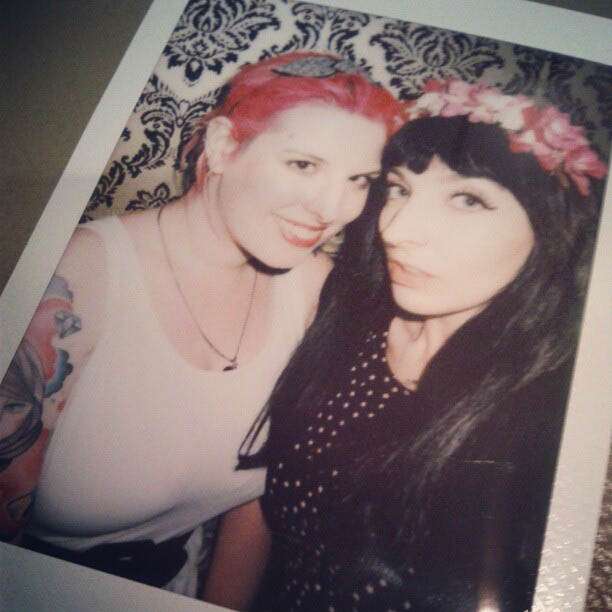 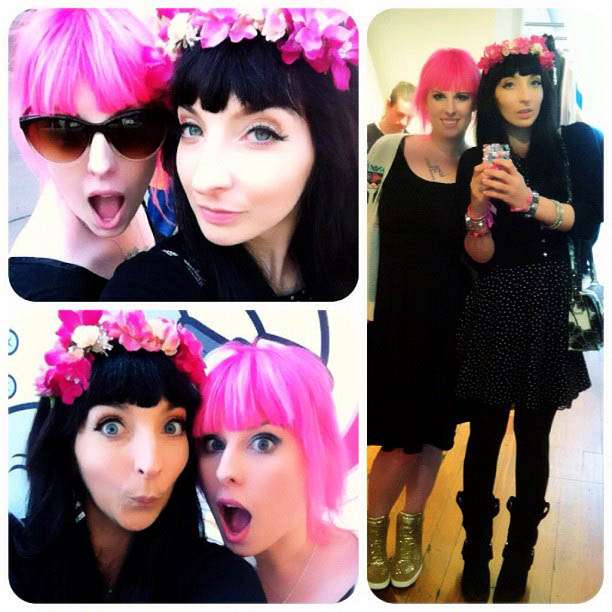 Poor Gareth is so bored of our antics (check him out skulking in the background!) 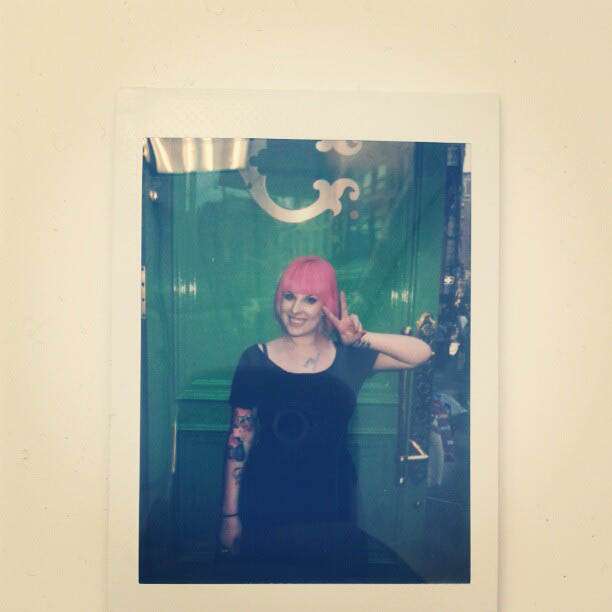 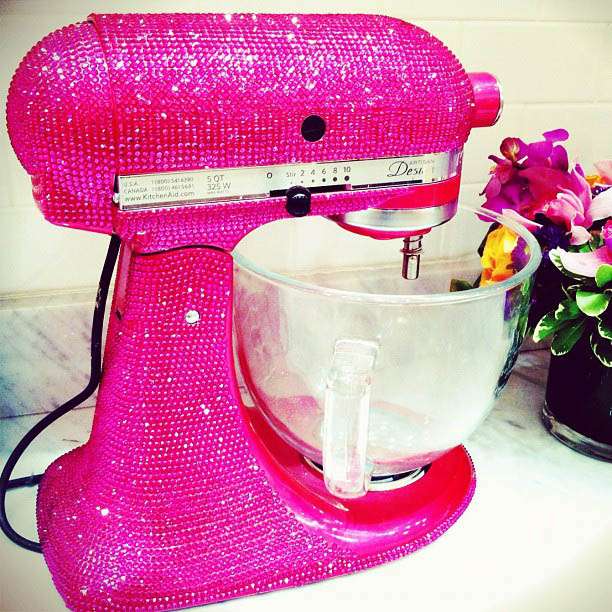 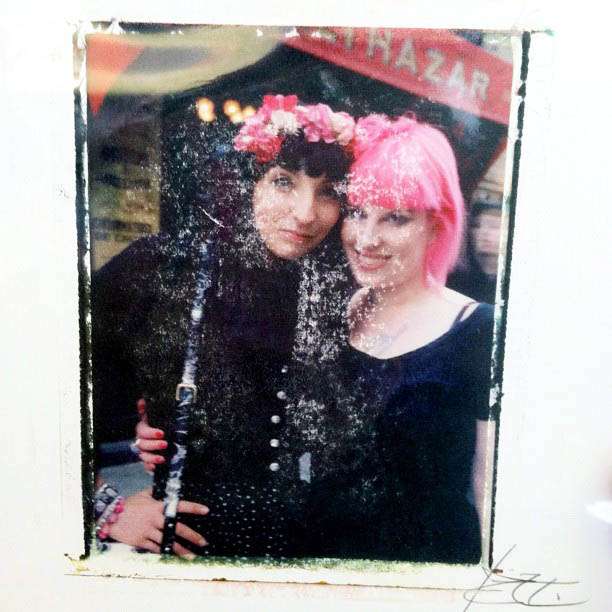 We had polaroids taken on the street by a man with a trilby hat with the biggest feather I’ve ever seen poking out of it! 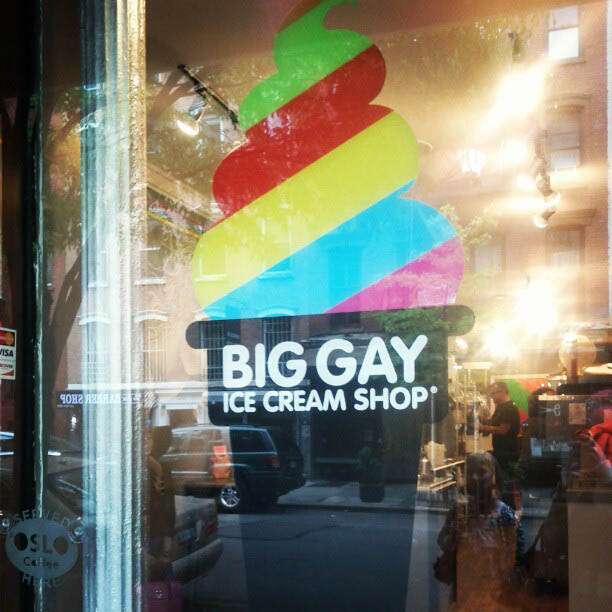 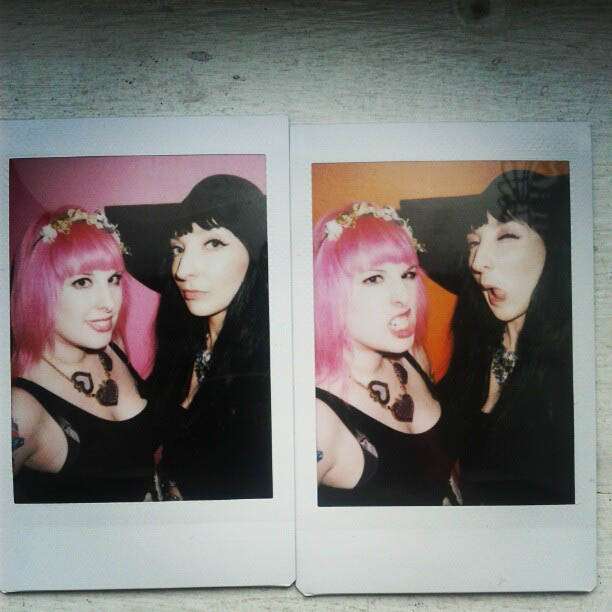 Literally the best instax double ever – pink and orange walls! 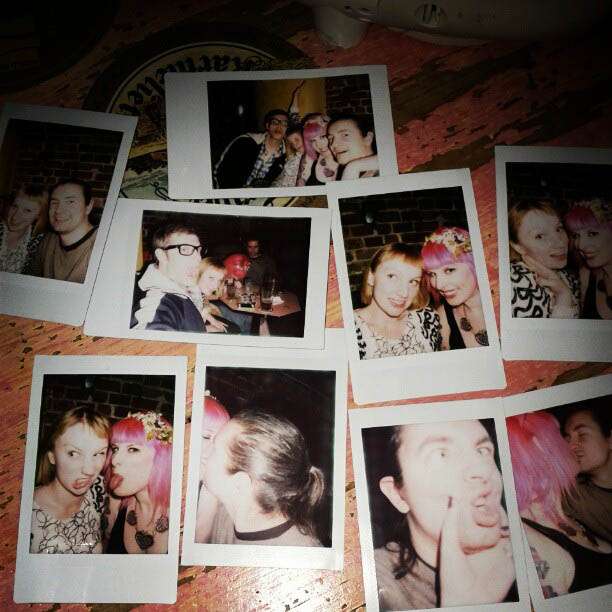 Party night with the Lasertrons!

We’re only part way into our New York adventure and I can’t wait to see what the next week brings!

After the aceness of last week I wasn't sure my New York adventure could get any better...oh how wrong I was! On Monday we waved goodbye to The Lasertron's (boohoo) and Gala & I then basically spent the whole week distracting each other. I'd love to move here one day, but if I did I fear neither of us would ever get any work done! We had too much fun doing things like this...

Its been five months since I was here last but as soon as we landed in JFK I felt like it was only yesterday. Everything was so familiar, so comfortable but also so exciting! I've fallen head over heels pretty quickly again and I'm so thrilled to be back here.

A Sunday Kind of Love: Airstream Photo Booth by The Photo Emporium

I was proper thrilled when they guys at The Photo Emporium offered to lend us their - wait for it - airstream photo booth (!!!!) for the last Photography Farm. Anyone that knows me knows that I am a serious photo booth junkie and the fact that it was inside an actual airstream made me even more excited! In fact we basically planned the whole damn shoot around it.

A Sunday Kind of Love: I’m Dreaming of a Teal Christmas…

There are Christmas gift guides a-plenty around the interwebz at this time of year. But that hasn't stopped me getting in on the action! We're planning on decorating our living room a tealy greeny colour (once we can finally agree on some wallpaper - seriously, this is testing our relationship!) so needless to say I'm having a moment with it all...

I've had my Instax camera for a few years, but recently I've fallen head over heels in love with it again! From Omaha to LA and from Vegas to New York, my trusty Instax has traveled with me to document my friends and frolics along the way.

A Sunday Kind of Love: Emotional Brilliance with LUSH

Ever since I blogged that shocking video that LUSH put together to raise awareness of animal testing in the cosmetics industry, I haven't been able to get it out of my mind. Every morning I've been worrying whether the things I'm putting on my face have somehow played a part in keeping this awful practice the norm. So you can imagine my elation when I found out LUSH were bringing out a make up range! It launched worldwide yesterday and I was up bright and early to head into town to get some first hand experience of it. "You're mad", Gareth said, "going into town on a Saturday. It will be mental", "It will be worth braving the crowds for..." I responded, "I'm doing my bit for the bunnies."

I don't know if you've heard, but these little colourful balls of joy have been getting a slightly bad rep of late. Brides love them, bloggers love them, but some wedding suppliers are (so I've been told) a little over them. We've all seen them styled in the same old same old way over and over so I can see their point. It can be slightly tiresome.

A Sunday Kind of Love: BHLDN on Sale!

So I tweeted & facebooked about this as soon as I saw it on Friday (I was in the middle of writing up a wedding that's going up tomorrow, and the bride was in a BHLDN dress so I popped by the website to link to it and BAM! OMG "SAAAALE SAAAAAAAAAAAAAALE!" I squealed). So yes, I already shared this via my social media but I couldn't resist adding it to the blog today too. If this isn't worth A Sunday Kind of Lovin' I quite frankly don't know what is.