Today’s super cute DIY tutorial comes from reader Klaire of Paper Me Happy. The piano keys theme could be a great alternative to bunting at your wedding. Alongside her husband, Klaire makes gorgeous paper flowers – the perfect alternative to the real deal. “We create alternative wedding flowers for alternative couples, fusing ancient origami folds with contemporary prints and patterns and vintage novel pages,” she explains.

Over to you Klaire… 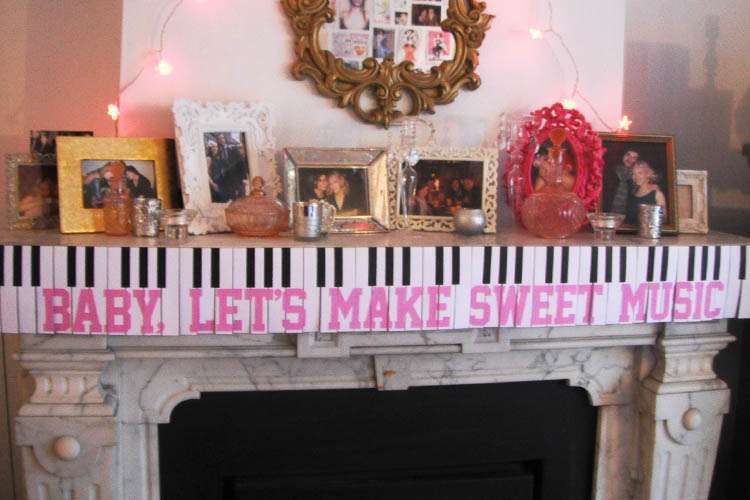 I’m very excited to be sharing today’s DIY piano keys garland project with you. Mine is currently pride of place abreast my mantle piece but think it could look equally cool at a music-loving couple’s wedding. For my garland, I’ll be using the slogan ‘Baby, Let’s make sweet music’ but in my PDF artwork I have included the full alphabet and numbers, so you can craft whatever slogan you fancy. You can download the PDF with the template for both the piano keys and letters from here. 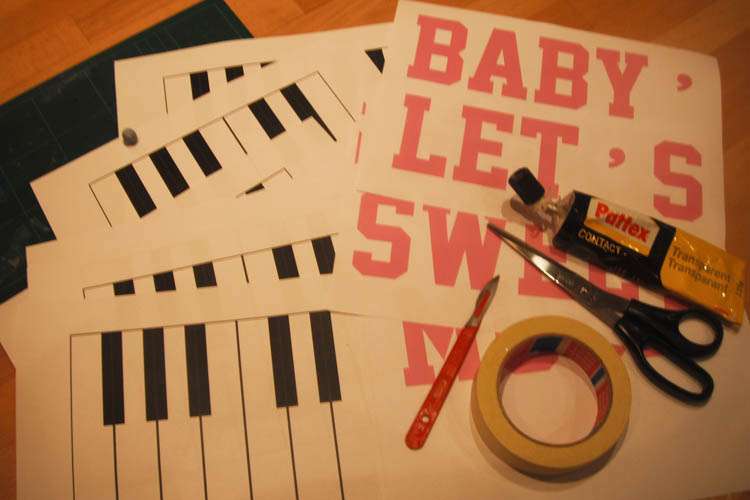 Step One: Cut out all of the letters of your chosen slogan and around the outer edge of the piano keys artwork (you don’t have to cut inbetween the individual keys just yet). 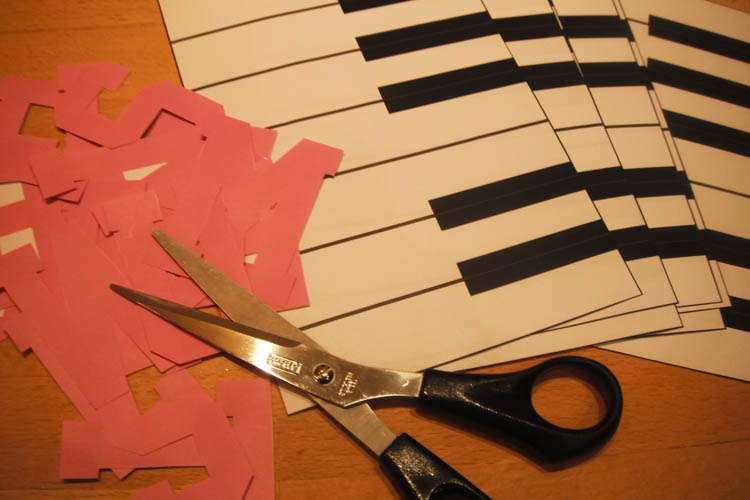 Step Two: Next, place the piano keys pages face down and side-by-side on a flat surface. Ensuring they are correctly aligned, use a bit of masking tape to fix each page to the next. Once they are all attached to each other, stick a continuous length of masking tape along the top edge of the garland – this help’s to strengthen the garland as it could become quite flimsy once fully cut and also marks the point to stop cutting through the individual keys. 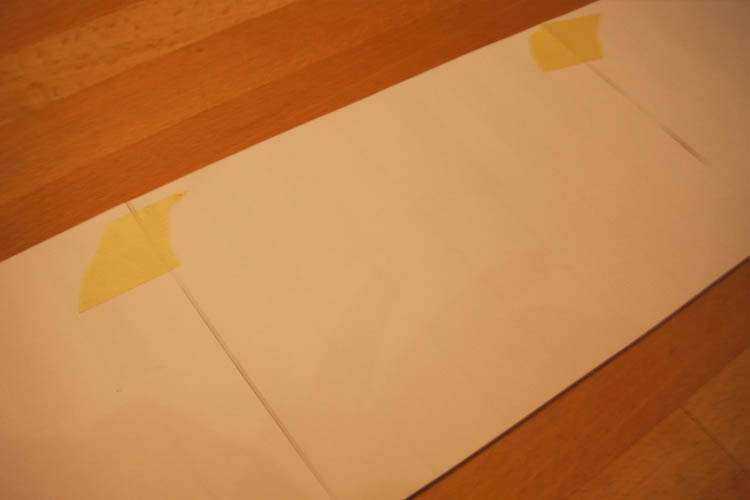 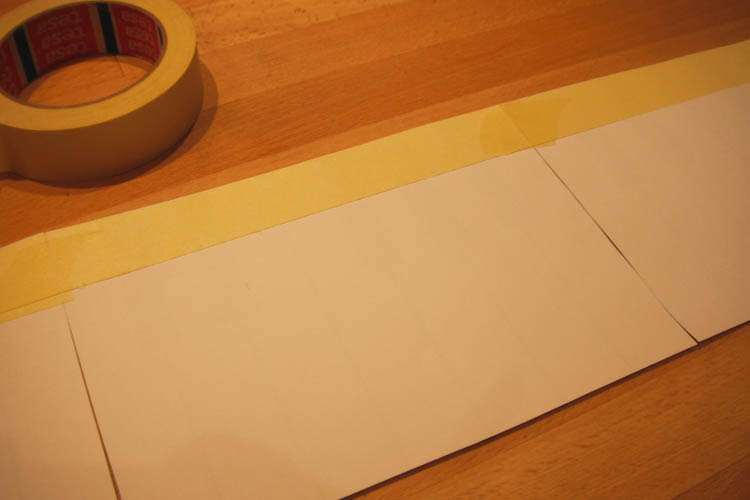 Step Three: At this point my table becomes too short, so it’s down on the floorboards for me. Turning your garland back over, so that it is face up, just below the garland, arrange your letters in the correct order with the desired amount of space between each one. You can now move the garland slightly to the left or right if necessary, ensuring the slogan will be central on the keys when complete. One by one I then move the letters up onto the garland ready for sticking. 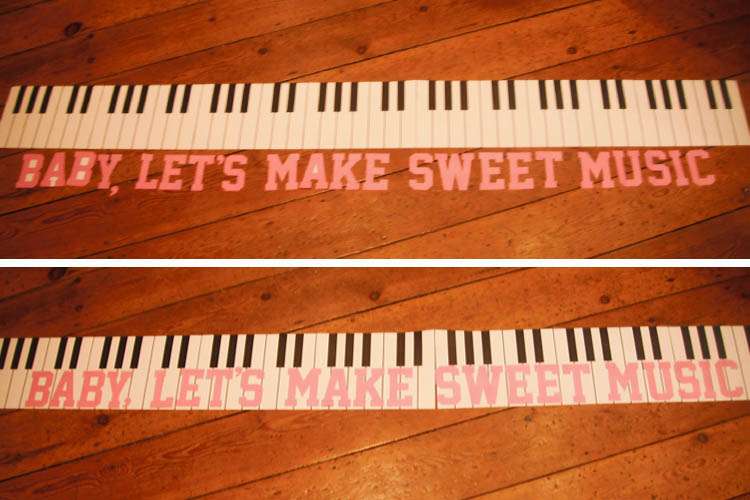 Step Four: Removing one letter at a time, use the paper glue or spray mount to stick each letter down. Make sure you push the glue right out to the edges, so that when the letters are cut through in the next stage, even the smallest of letter pieces stays stuck down. (I’m speaking from experience!)

Leave the glue to dry fully for a couple of hours. 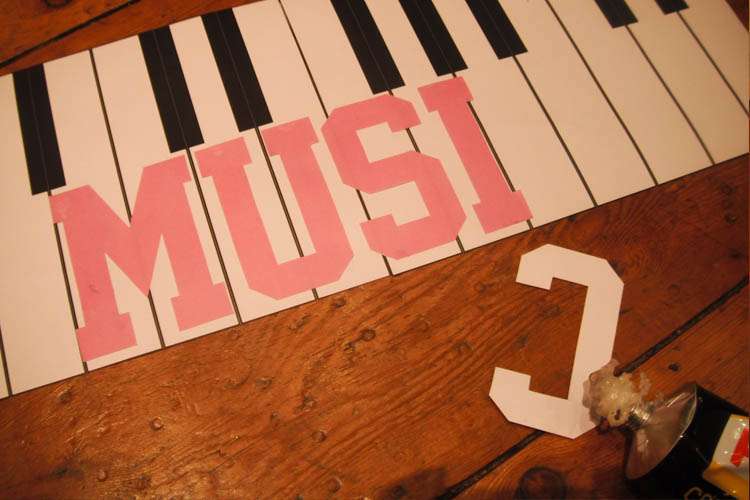 Step Five: Once dry you can then begin to cut through the individual keys. Taking the scissors, follow the black outlines and cut all the way up to the bottom edge of the masking tape (you should feel it suddenly becomes harder to cut through). 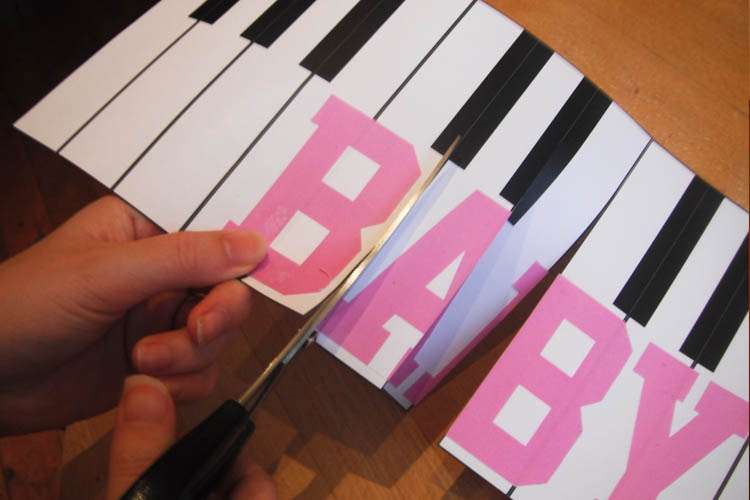 Step Six: When each key has been cut through, the only thing to decide is where you would like to hang it! It’s light enough to stay up with blue tack if being attached to a hard surface or use pins if attaching to table linen etc. 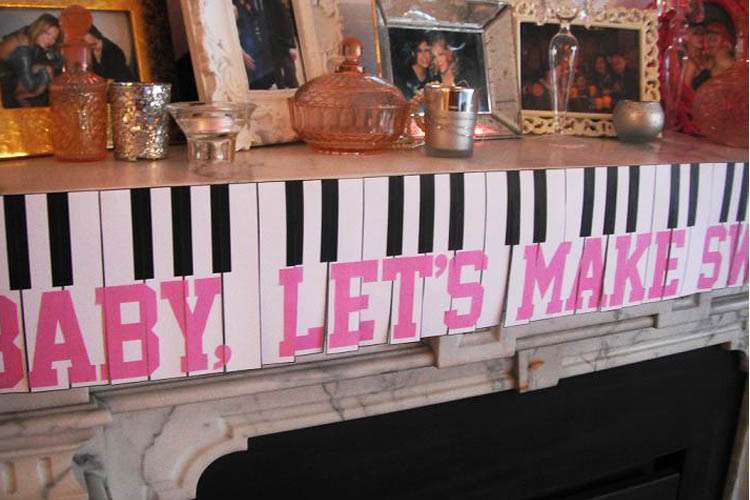 Variation: If piano keys are not your thing, you can still use the same principles on other types of paper, novel pages work really well too. I made this garland recently as one of our Christmas decorations. To marker each individual key, I folded each page in half and then in half again and later cut through these folds once the letters were in place. 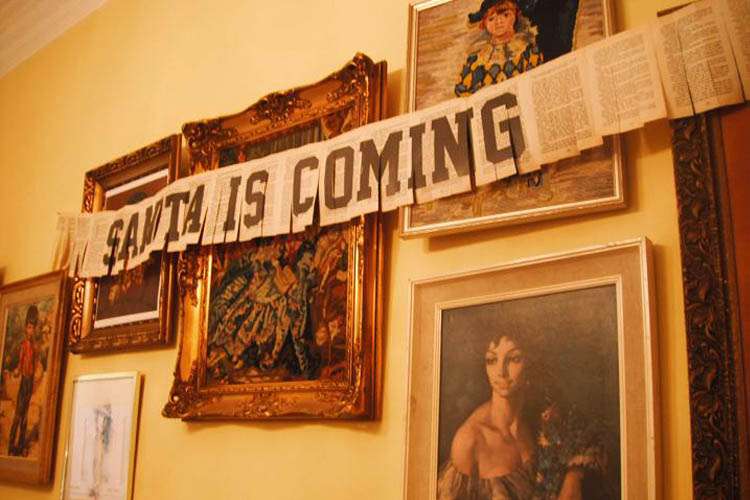