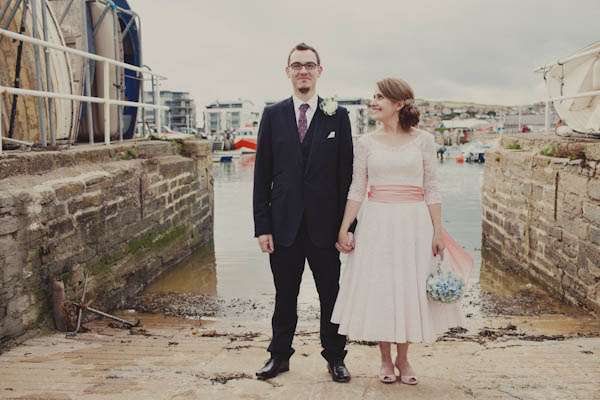 Liz & Tom injected a subtle nautical theme into their October wedding. “In our first few years as a couple I used to call Tom the one-armed fish man,” Liz laughed. “Our venue was The Bull Hotel in Bridport, a harbour market town, and we both want a scrimshaw anchor tattoo (haven’t done it yet but the plan is to have one for Christmas). So we flooded our wedding with vintage nautical touches and plenty of rum. Rock n Roll Bride was the only wedding blog that I read as I planned my wedding. It was from reading what other Rock n Roll Brides had done for their big day that we had the confidence to go our own way.” 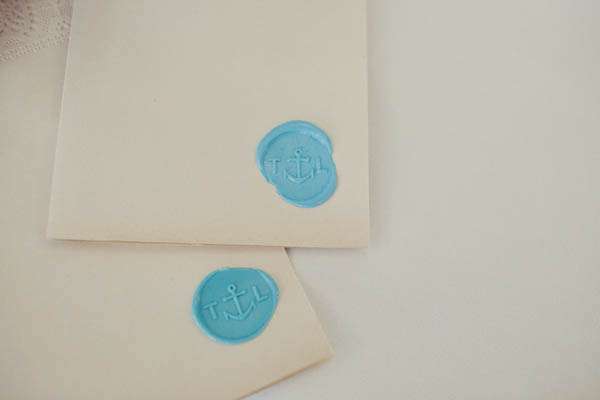 Liz wore her Aunt’s 1950’s Nottingham lace wedding dress which she had customised by Laura & Emma at the fabulous Fur Coat No Knickers. “A year before we got engaged my Auntie Hannah gave me her 1950’s Nottingham lace wedding dress that she’d worn at her wedding in 1959 and my Mum also wore to her and Dad’s wedding in 1964,” Liz wrote. “She said she’d never need it again and ‘you never know, you might wear it one day if you ever get married.’ A year later, on holiday in Vancouver and the day after my birthday we did get engaged. So I took the dress to Emma and Laura a to work their magic on it. It is Nottingham lace over a very pale pink netting so even though I’m not particularly a ‘pink’ kinda girl I decided to embrace the colour and Laura and Emma added the pink silk sash.” 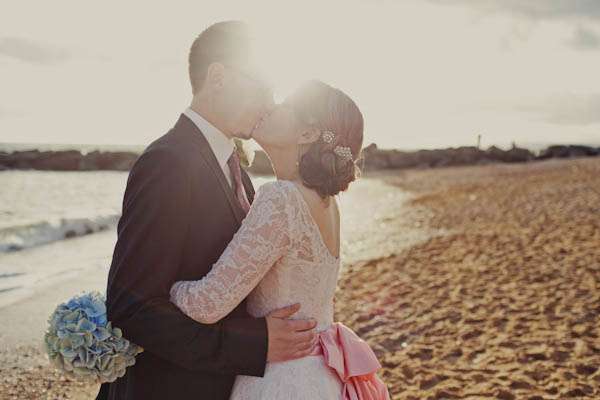 As the couple have attended many weddings in the past, they knew that the ones they enjoyed most were those that were relaxed, informal and more about the couple than the ‘need’ to do a wedding in a certain way. Liz continued, “As soon as it came to planning ours we were adamant we wanted a day that felt like a big party – relaxed, informal, fun…with great food! The Bull was our hotel bolt-hole. A boutique shabby vintage vibe of a place with great food, lovely staff and the type of attitude we loved – relaxed, informal but excellent in everything. From booking The Bull, the rest of our wedding fell into place.” 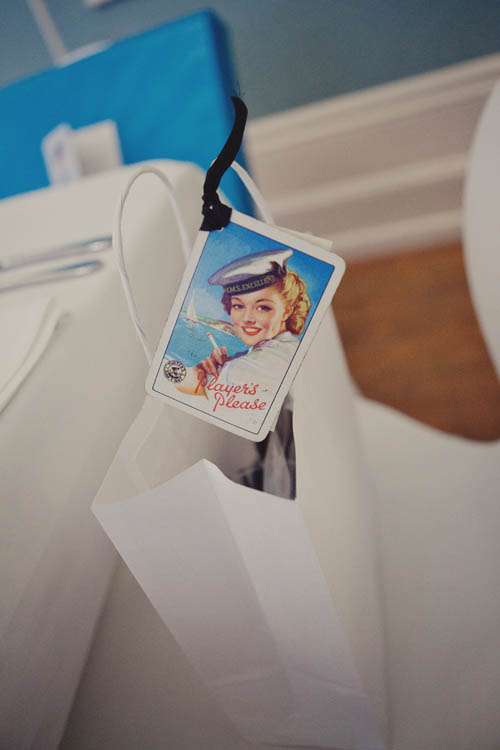 “From the start of our relationship as teenagers we’ve filled our lives with antiques and vintage finds so it was to all things old we turned to ensure we had the touches that friends and family would recognise as being very ‘us’. As a lot of our guests were staying at the hotel with us we booked it for the whole weekend and invited everyone to The Stable at The Bull for pizza, pie and cider on the Friday night. The Friday shindig had everyone relaxed and talking to each other so that when Saturday afternoon came they all felt like old friends.” 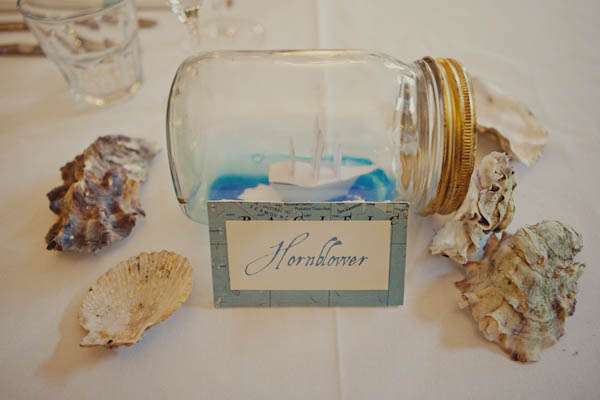 “Without bridesmaids, a best man, a cake to cut and lots of formal photos we concentrated on giving our guests plenty to drink, delicious food to eat, and personal touches to ensure they felt relaxed and at ease. Whilst we weren’t originally planning speeches my oldest friend Katie said a few words about me, Tom (a man of very few words) gave a beautiful speech thanking our friends and family who had come together to make our day possible, and finally Tom’s mum unexpectedly stood up and raised a toast to my dear departed Dad and Uncle. Everyone then hit the bar and the dancefloor to drink and boogie till the early hours. In our guest book that we read on honeymoon so many people commented on how it had been the most relaxed, fun and personal wedding they’d ever been to.” 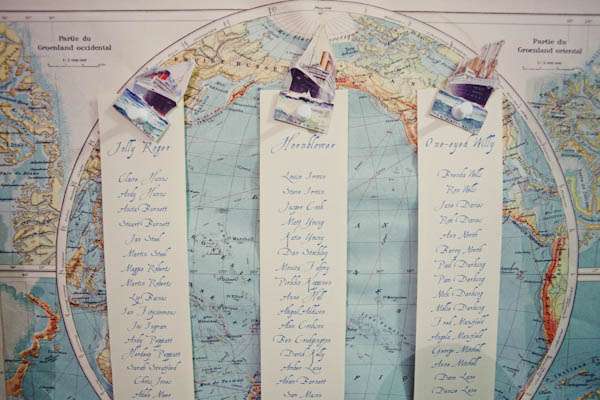 “To us Rock n Roll is about going your own way. Not being tied to convention or rule. We did have touches of wedding tradition – a white dress, wedding favours, speeches – but overall we concentrated on making a day that was true to us.” 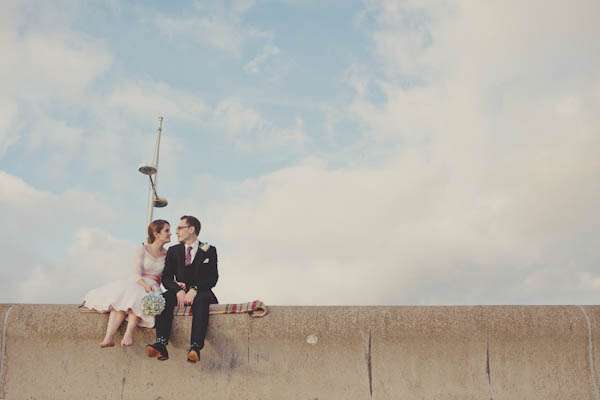 Gorgeous! Thanks so much to Liz & Tom and their photographer Jo for sharing this beautiful day with us today. 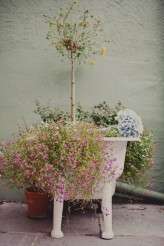 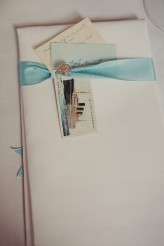 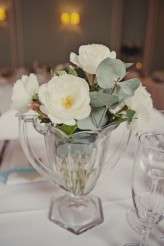 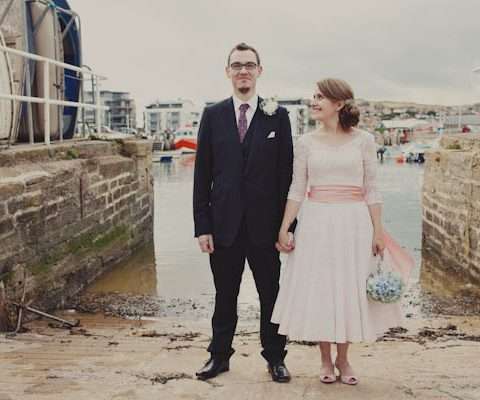 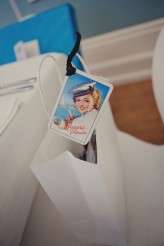 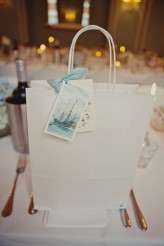 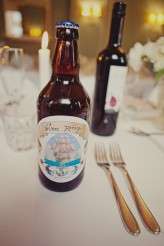