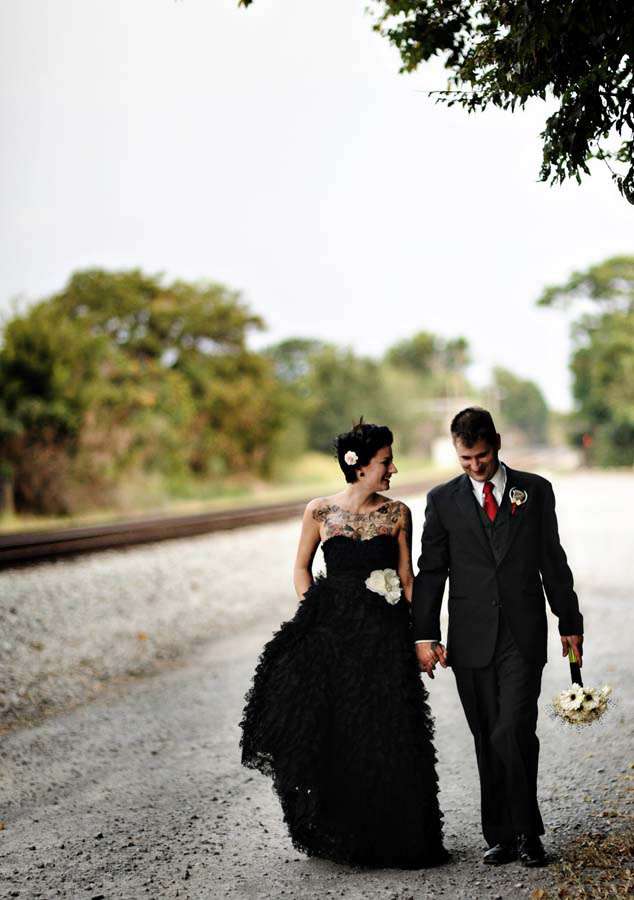 Bethany & Doug were married at Houston Station, Nashville. The bride wore a black Betsey Johnson dress. “My dress was a big deal,” she began. “I had originally purchased a vintage inspired white dress and the bridesmaids were going to wear black but I kept thinking about a photo I had seen of a model bride in black that our photographer had used as an ad for her studio. I really wanted to wear black but I was having a hard time finding one that didn’t look goth, since that’s not my style at all.” 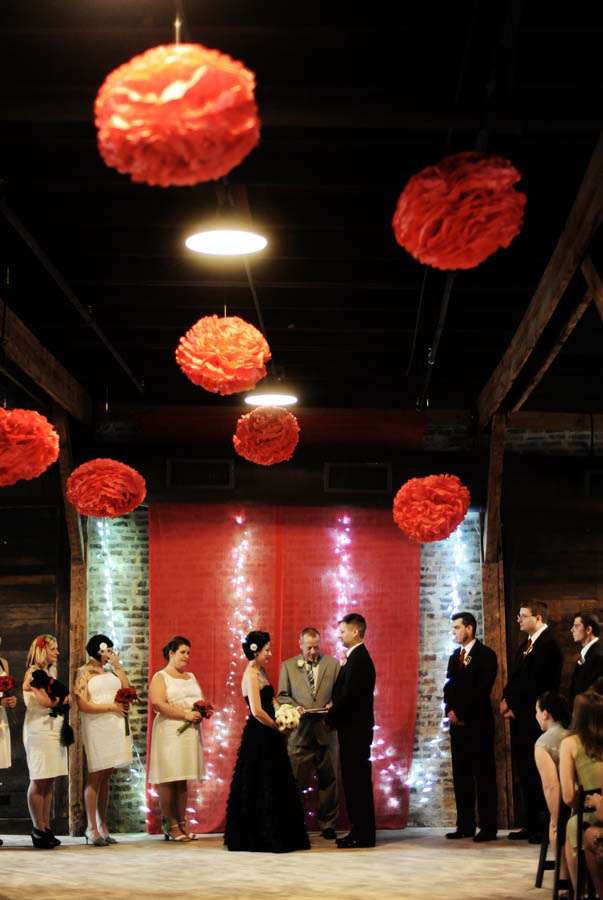 So in the end, Bethany wore black and her bridesmaids wore white! She told her bridesmaids they could wear any white dress they wanted so they all picked their own, “I was lucky that none of the bridesmaids had bought their dresses before I found mine, so it was okay with them to get a white dress instead of black. I am so happy that I went with the black dress because it was exactly what I wanted! I wanted my bridesmaids to have something that they liked and would show off their personal styles. I had chosen each one for different reasons including their different personalities so their dresses came from everywhere from a vintage shop to Bebe.  They also picked their own shoes after I asked them to choose different colors. They also wore hair pieces that I had made for them as part of their thank you gifts.” 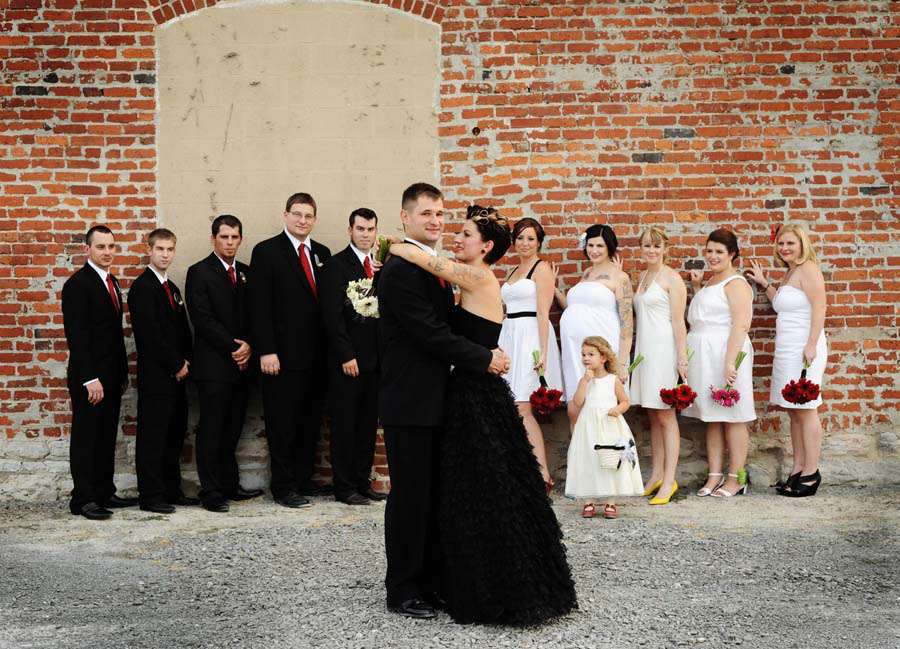 “I would call our wedding theme ‘random’ (as did Doug when I asked him!)” the bride continued, “That’s also how I would describe us. I am happy to say that we don’t really fit into a category. We had elements that were vintage, eco-friendly, rockabilly and modern.”

“I was inspired by so many different places, it’s hard to know where to start. I definitely kept Rock n Roll Bride bookmarked and checked back often.  I was originally looking at a lot of mainstream wedding magazines when we first got engaged but they were a little ridiculous.  They make everything look so easy when really a lot things that they feature are pretty difficult and mostly way too expensive, so I put them down and started searching the internet for things that Doug and I liked and tried to incorporate them.” 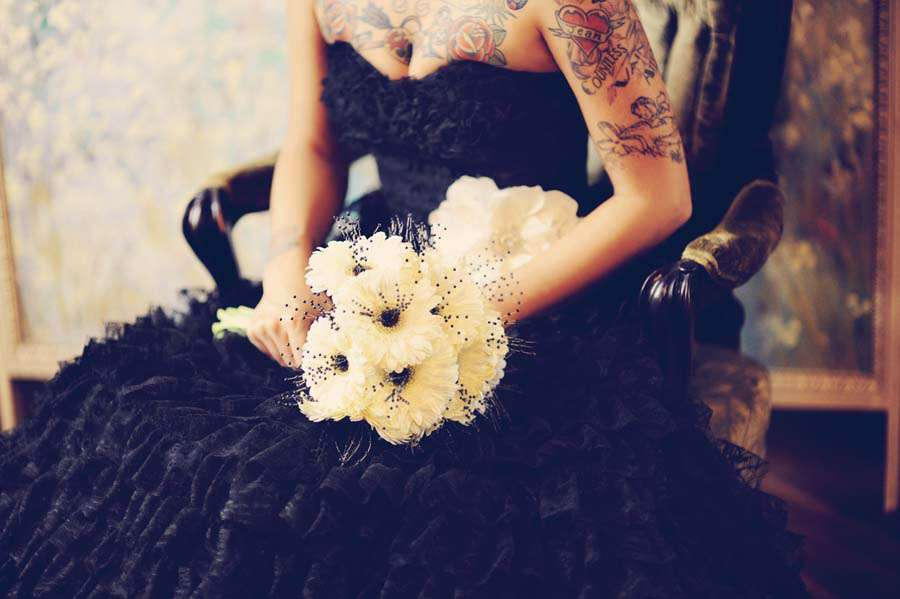 “Etsy is full of inspiration.  So many times I would be browsing a category on and find something that was similar to what I wanted but that I could make my own.  Really, I just tried to keep my eyes open and whatever I saw anywhere that I liked I tried to figure out how to put it in the wedding.” 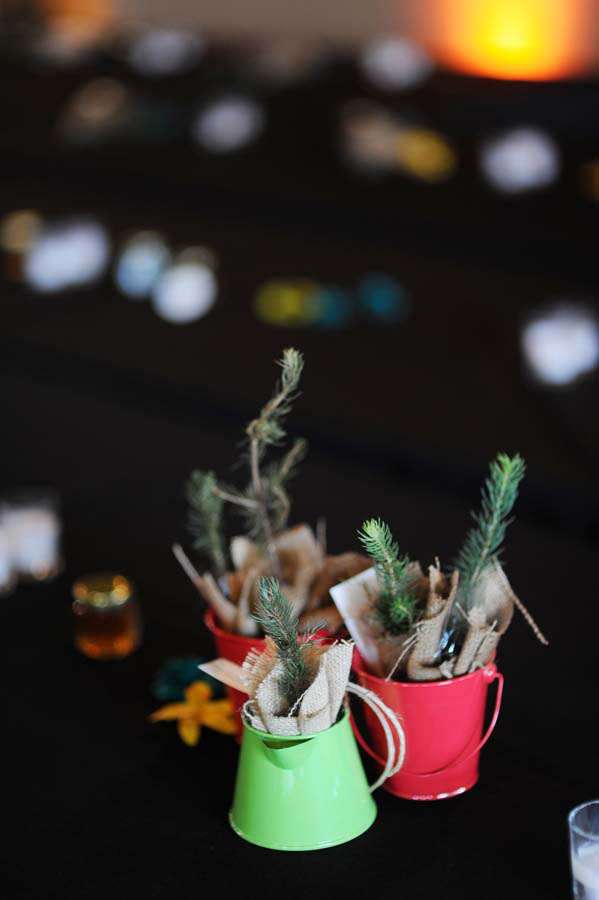 Beautiful! Thank you to Bethany & Doug and their photographer Stephanie for sharing these today. 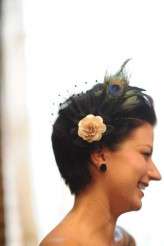 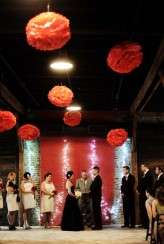 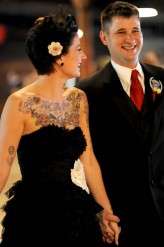 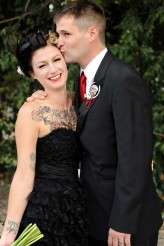 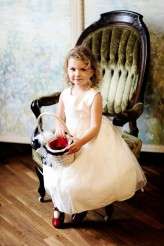 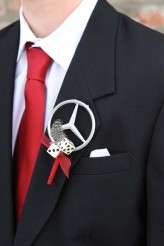 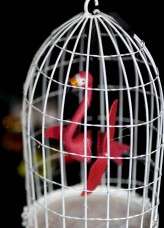 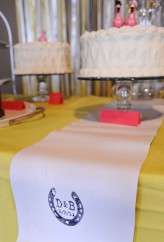 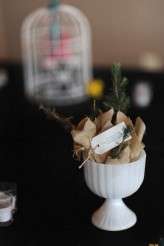 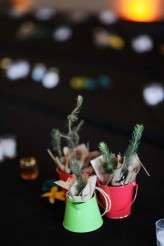