I have been asked by a few of you recently about my old photo shoots so I thought I’d take you on a trip down memory lane today and share all the photo shoots I’ve done over the years to promote the blog (poser much?!) This post is especially for those readers who might not have been following the blog for that long. Oh what a difference four-odd years makes! 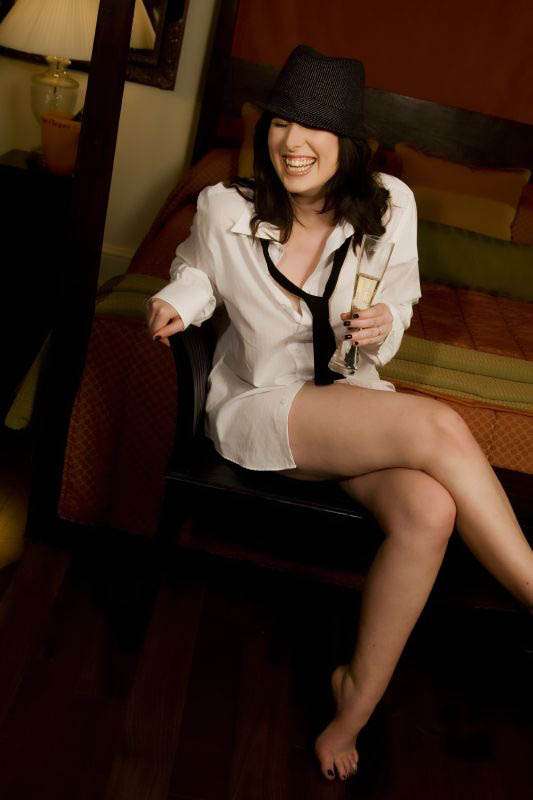 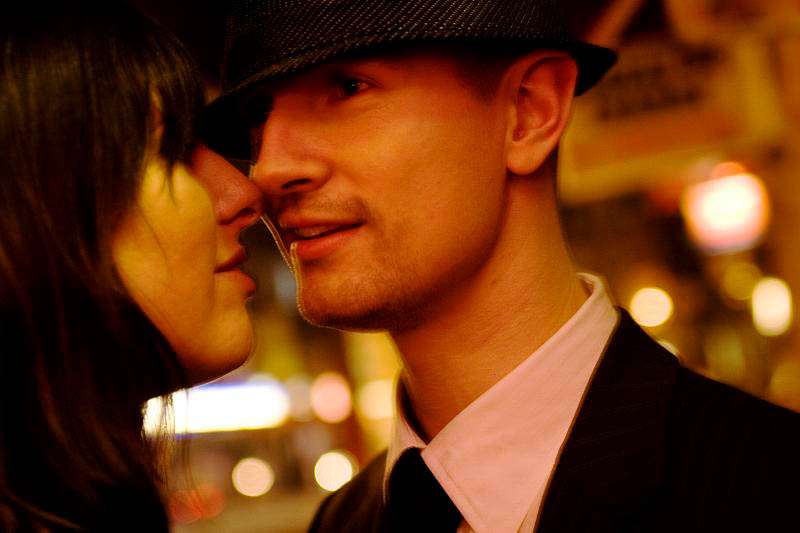 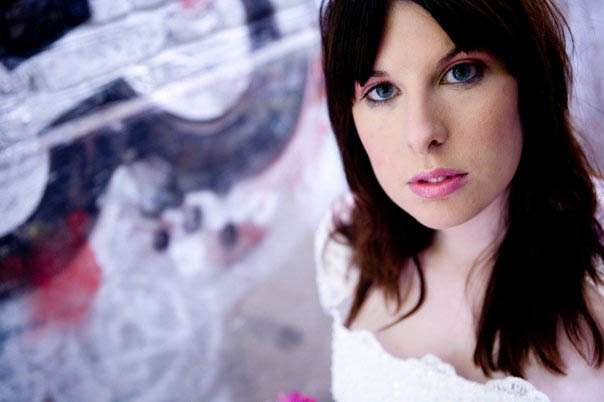 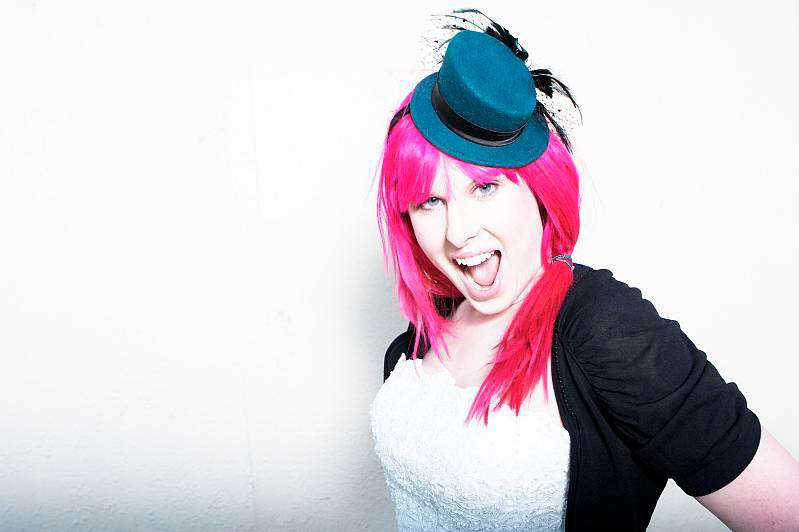 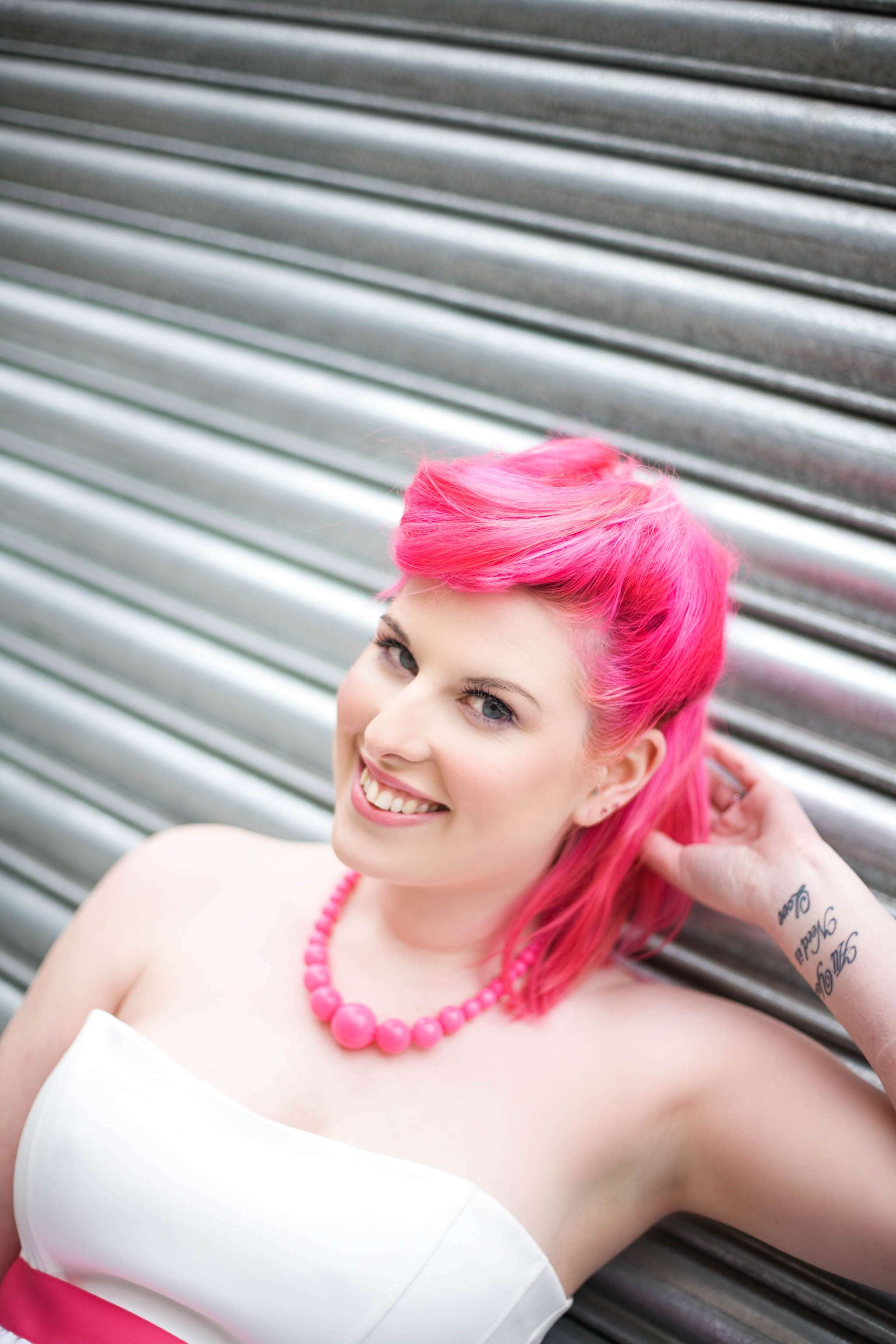 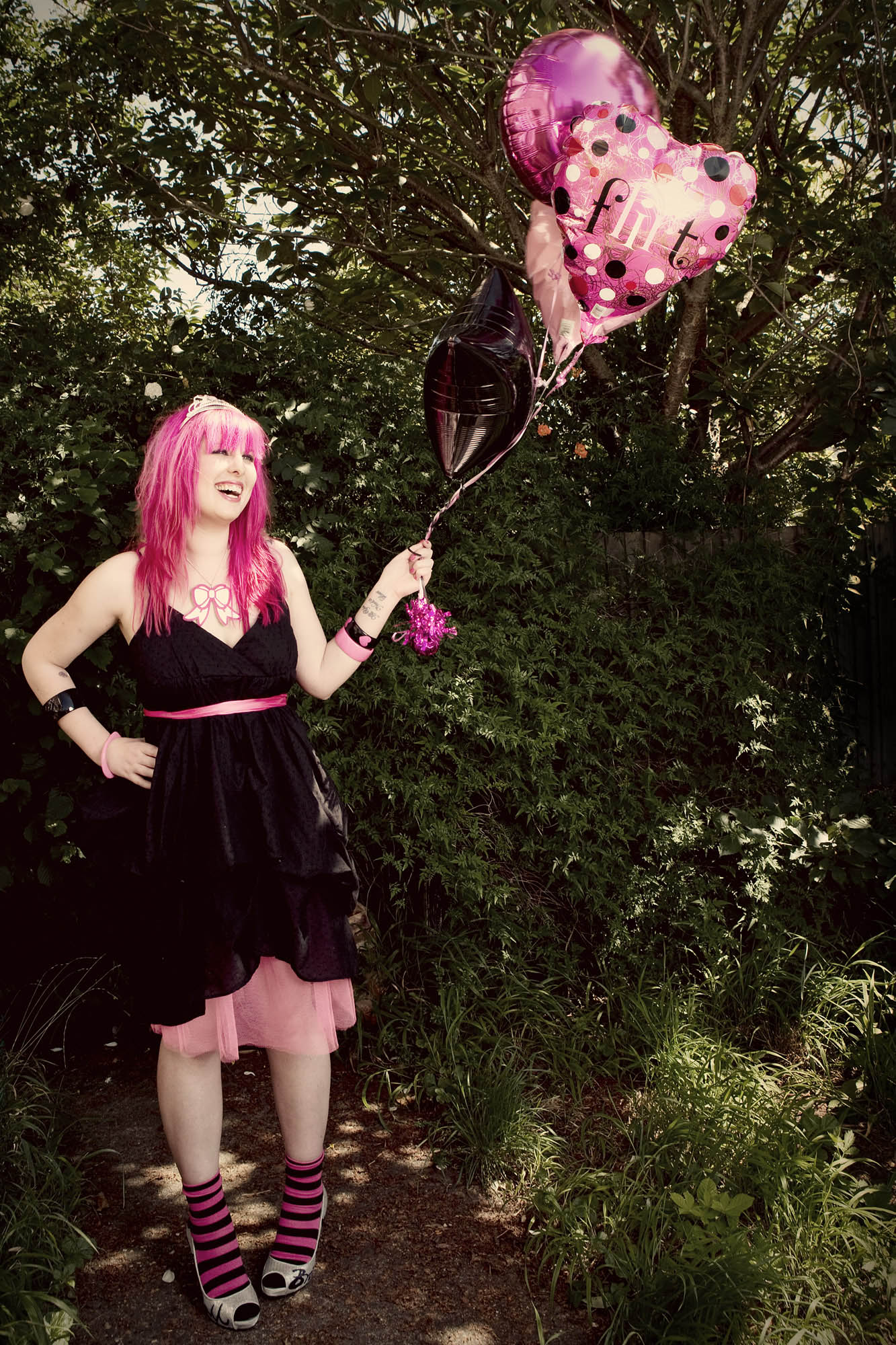 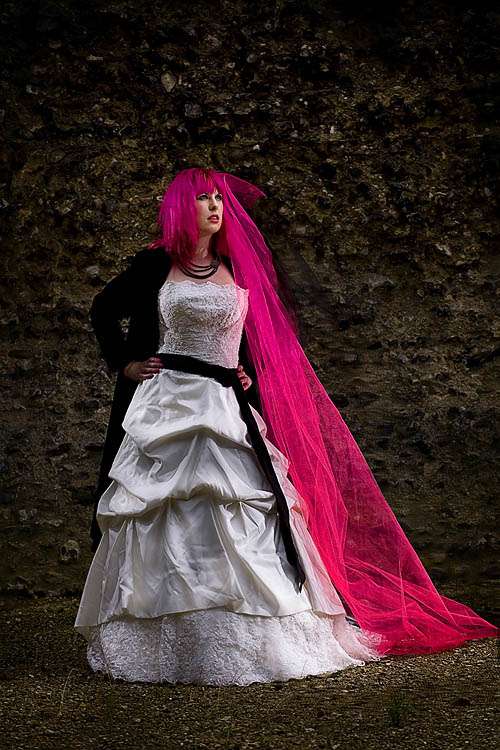 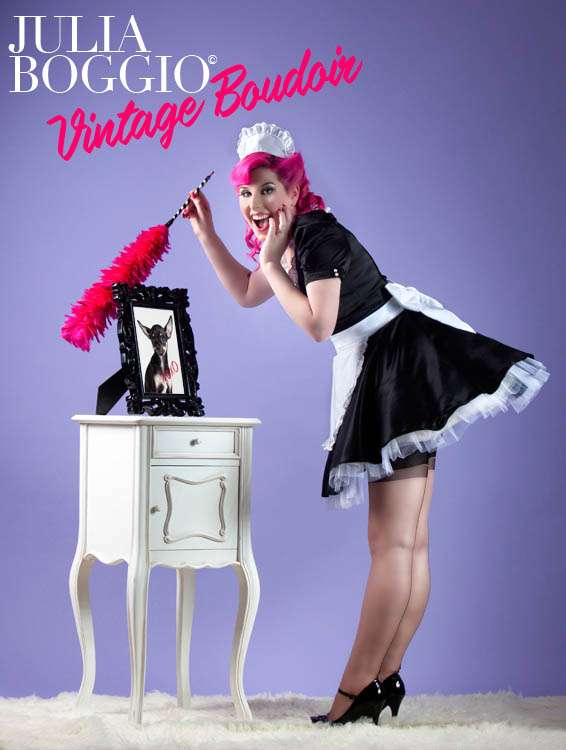 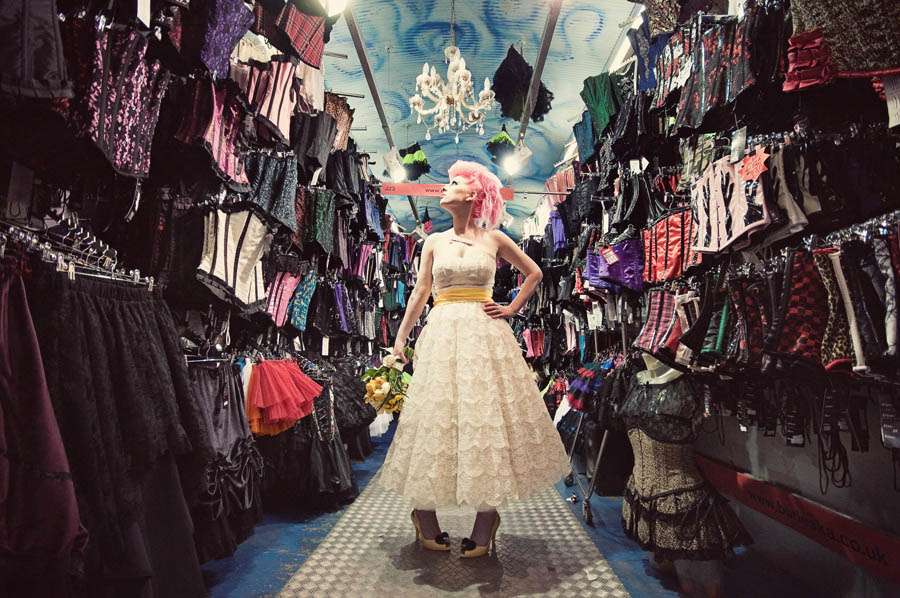 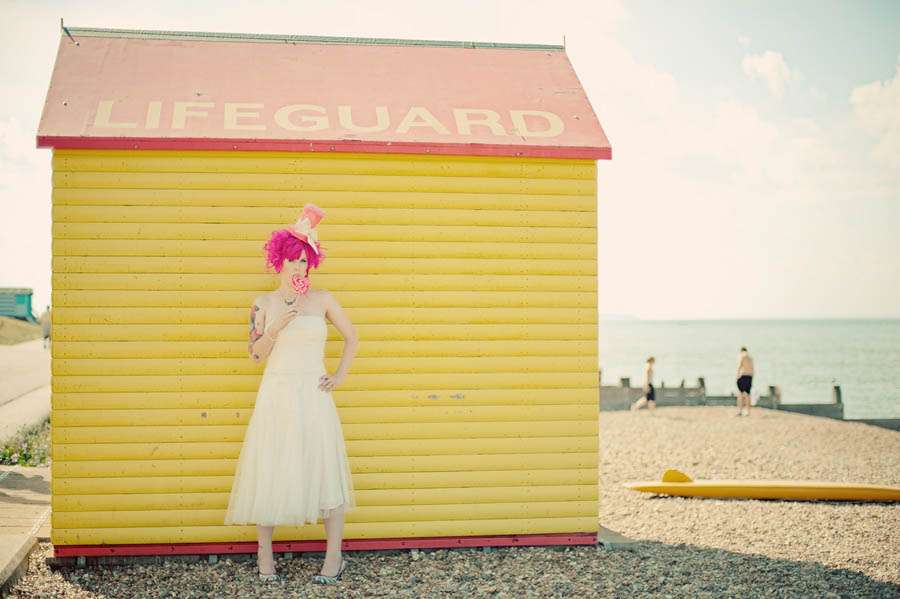 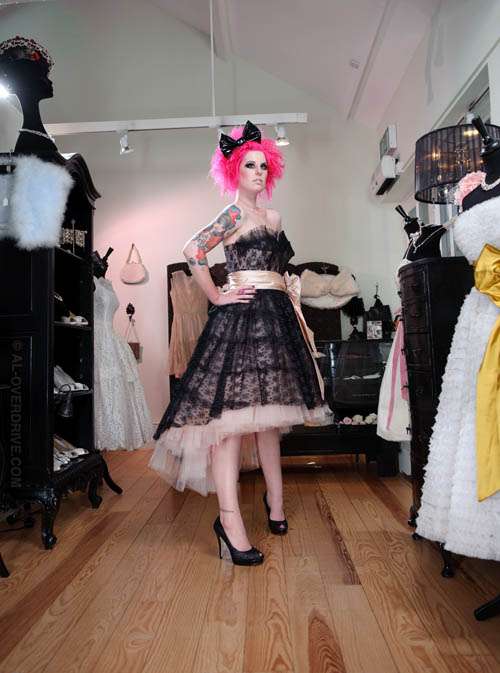 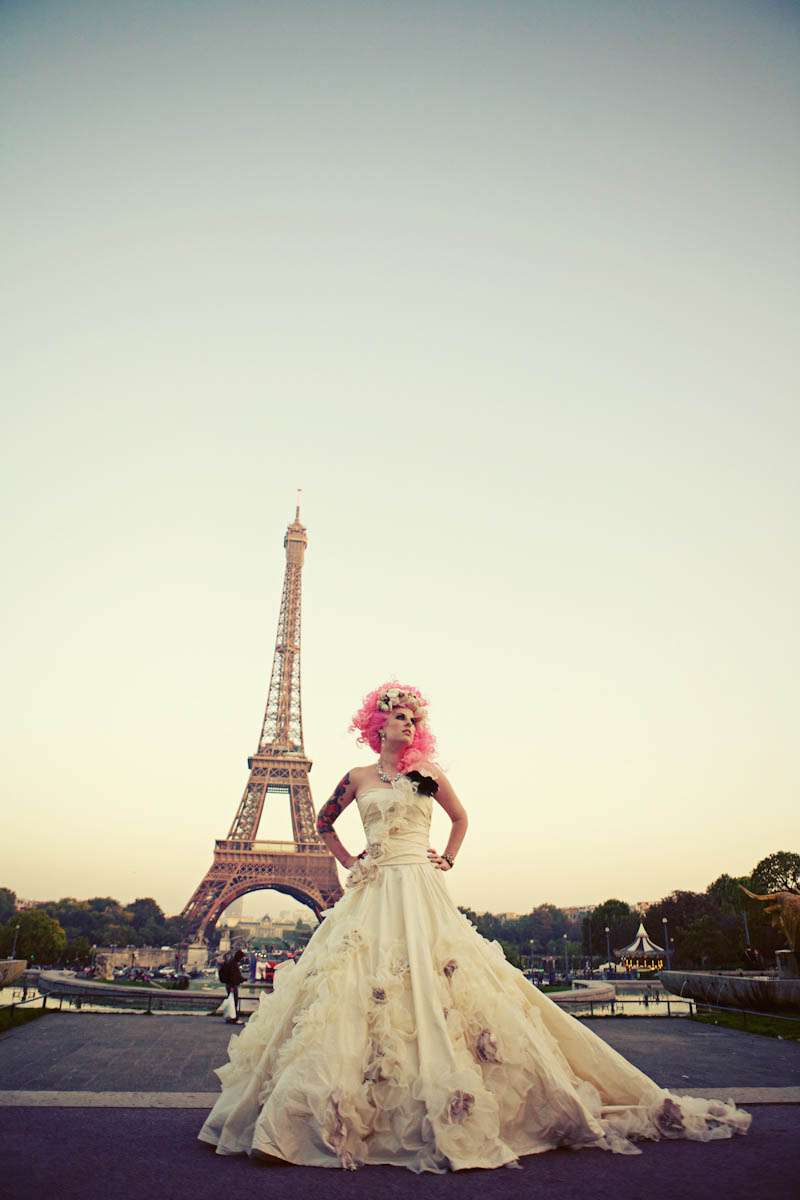 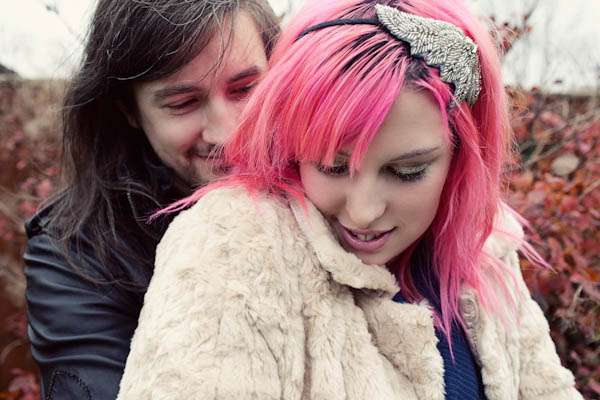 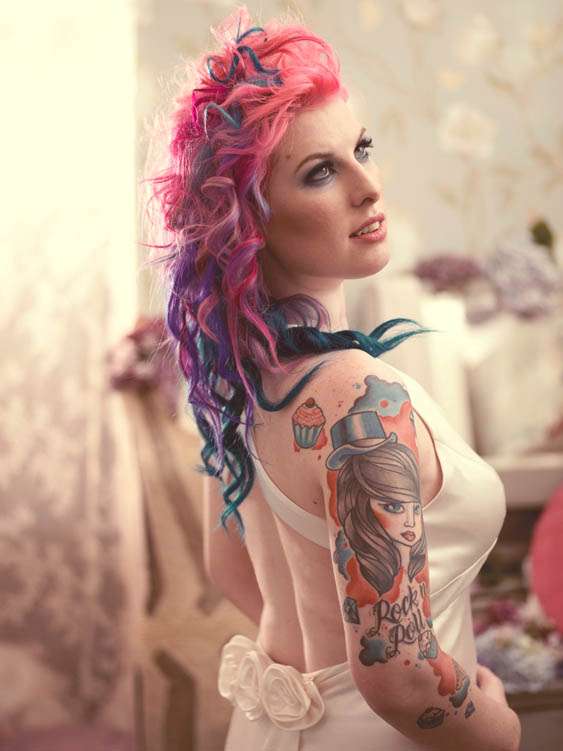 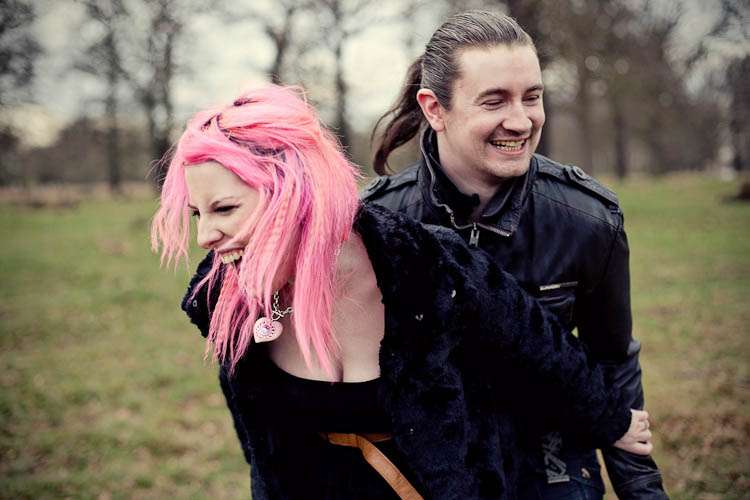 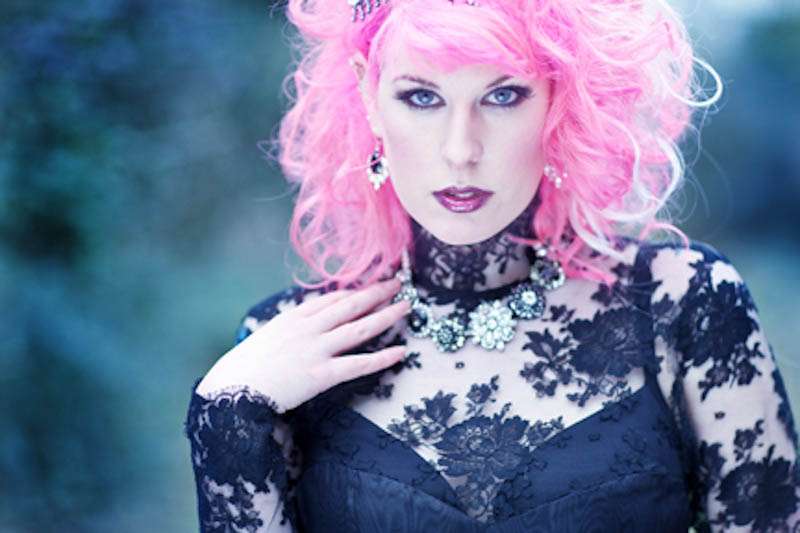 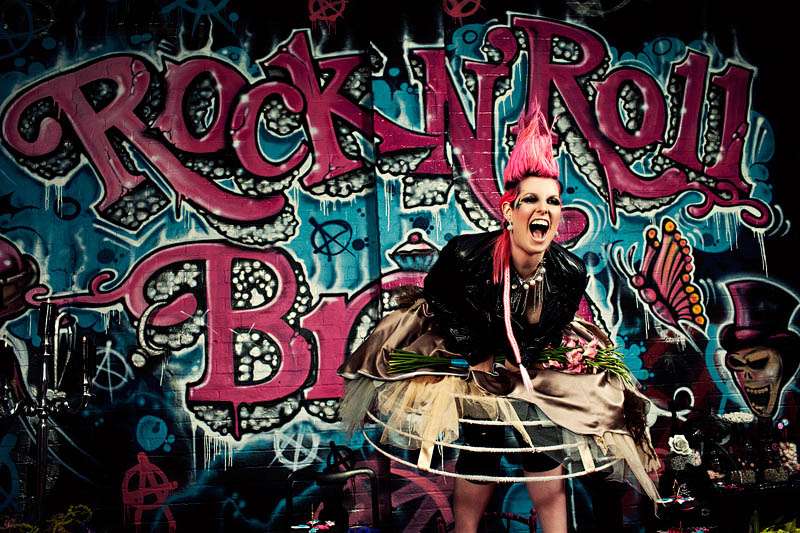 What’s your favourite then? And don’t I look so young in the first few!?

I have to say I always come back to the Rock n Revolution shoot. Paris is pretty hard to beat (although it may be done next year…when I head to do shoots in ahem Vegas AND New York!)

Travel Journal: Dance Like No Ones Watching {Deuxième Partie}

For the second part of our Parisian adventure it was time to leave our paradisiac apartment and venture outside. With such a limited time to shoot we knew exactly where we wanted to go - La Tour Eiffel!

II've been obsessed with Made U Look Photography for as long as I've been blogging. Even in the early days they were wonderful to me and allowed me to feature their beautiful weddings as much as possible. Christina, Marielle & Alie are amazing girls, and when Christina and I started whimsically chatting about one day doing a shoot together I knew we'd make it happen somehow!

What are you looking for in your wedding photographer? Someone who shoots images you love, who you quite like as person and that fits within your budget I'd assume. But today let's look a little deeper.

A Sunday Kind of Love: Airstream Photo Booth by The Photo Emporium

I was proper thrilled when they guys at The Photo Emporium offered to lend us their - wait for it - airstream photo booth (!!!!) for the last Photography Farm. Anyone that knows me knows that I am a serious photo booth junkie and the fact that it was inside an actual airstream made me even more excited! In fact we basically planned the whole damn shoot around it.

A Sunday Kind of Love: I’m Dreaming of a Teal Christmas…

There are Christmas gift guides a-plenty around the interwebz at this time of year. But that hasn't stopped me getting in on the action! We're planning on decorating our living room a tealy greeny colour (once we can finally agree on some wallpaper - seriously, this is testing our relationship!) so needless to say I'm having a moment with it all...

A Sunday Kind of Love: Hanging Out with The Darlings & The Lasertrons in NYC!

The last 3 days have been a whirlwind of excitement and adventure as Gareth & I have meandered around New York City with our friends The Darlings and The Lasertrons...wow our surname is so boring! We've been a right motley crue of chaos with late night pizza dates, neon pedicures, being papped in Tompkins square, flower crowns, florescent skirt purchases, passing out on sofas (yeah...that was me) and shopping til we dropped (sorry Gareth!)