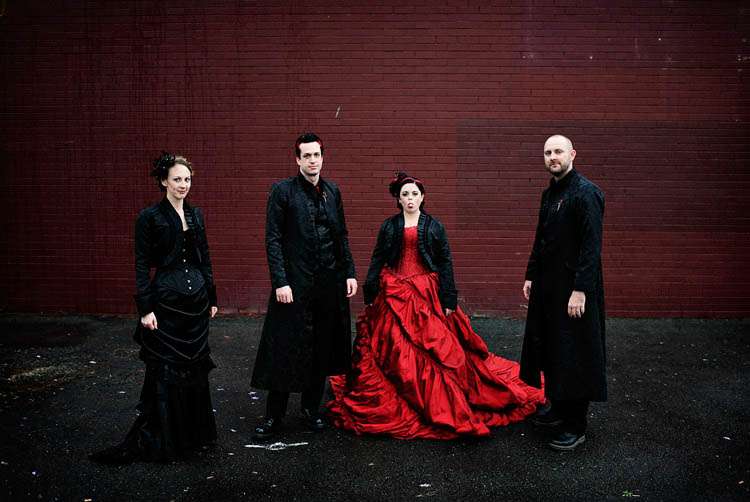 Gloomy and grey weather doesn’t have to spell disaster for your wedding day – and in actual fact I think the darker atmosphere and evening-only event worked perfectly for Sarah & Matt’s gothic-inspired wedding!

The wedding took place at Riverlife, an outdoor activity centre in Brisbane which also has a number of gorgeous venues, perfect for a wedding! The evening event started with pre-ceremony drinks and canapes for the guests. “We’ve been told that our absence at the start really added to the atmosphere, especially with our DIY decorations adorning the venue,” said Sarah when I asked about their idea behind this. “Neither of us were at the venue when the event started. We arrived after the guests had an hour of canapes. While the guests were awaiting our arrival, the decorations served as a talking point, and since they could see that we’d gone to so much effort on the tables, it added to their anticipation to see our outfits and everything else that was to follow.” 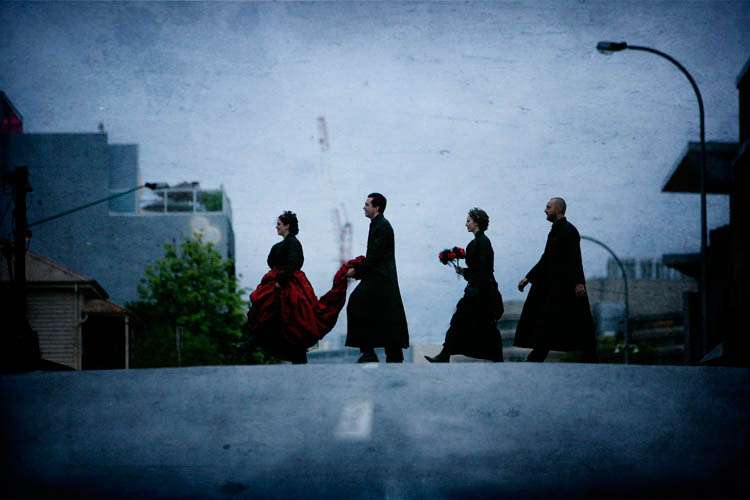 The couple chose to DIY a lot of the wedding, not necessarily to save money but to make it personal. “It’s important to be able to look back at what you did for your wedding proudly and without regret,” Sarah told me. “What really sticks out for us is that the event really reflected our personalities and our relationship. And that’s mainly due to the DIY elements.”

The couple made each other’s rings. Sarah also made her own fascinator and all the flowers, boutonnières, favours, centrepiece and stationary. They also chose to omit things they didn’t feel were important to them, for example the transport (they got the ferry!) a videographer and the cake, “We didn’t feel we needed one – a dessert option available with our meal appealed to us enough. It was Death by Chocolate!” 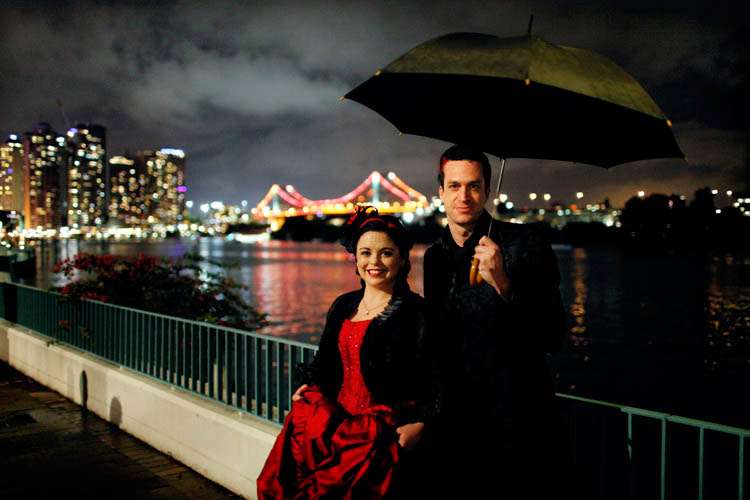 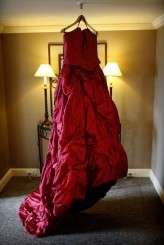 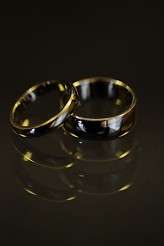 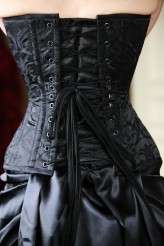 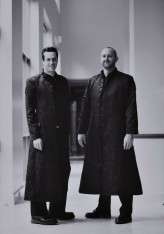 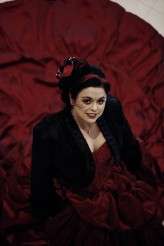 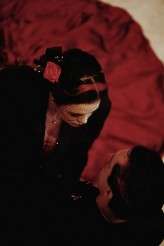 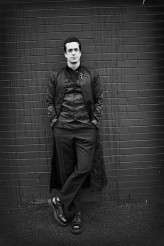 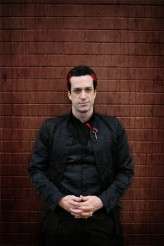 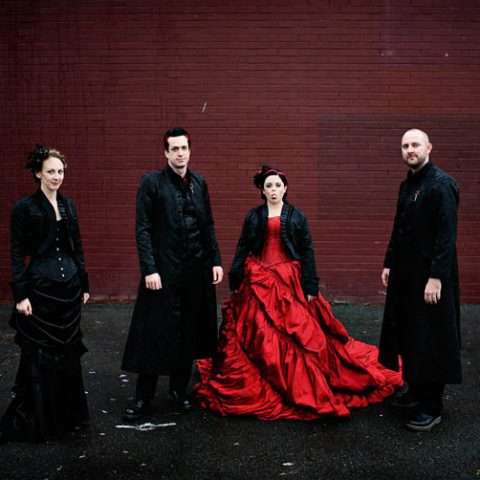 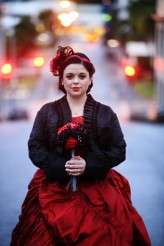 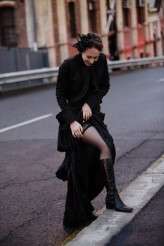 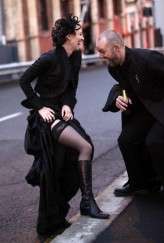 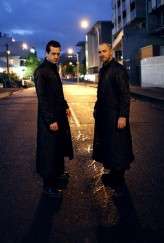 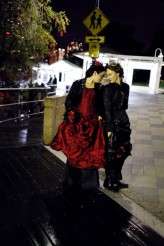 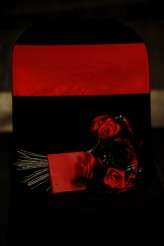 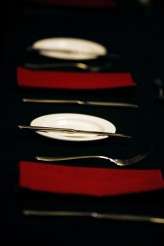 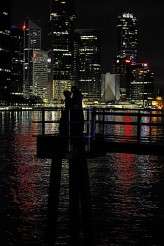 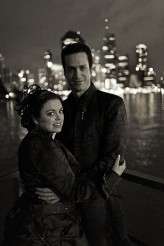 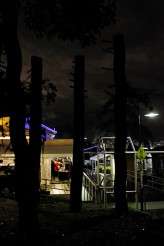 Char and Rob were married on a yacht in the San Francisco Bay. They had their ceremony on the deck, followed by the reception inside. The bride, a shoe designer, designed her own shoes which she wore with a stunning fishtail dress from Nicole Miller. The couple met when they were both playing in punk bands and this love of music and having an alternative lifestyle definitely influenced their day.

Anthony & Stephanie were married in November in Sydney and had the wonderful and exceptionally talented Jonas Peterson to shoot their wedding. When Jonas emailed me to let me know he had a new wedding to share with me he didn't have to ask me twice if I wanted to blog it or not! Regular readers will know I am a big (massive, enormousness) fan of Jonas and his work so it's an absolute pleasure to feature this gorgeous wedding on these here pages. The ceremony took place at St Peter Chanel ("oh yes I had a designer's name in the title of MY church HA" laughed the bride) in Woolwich, Australia. After the ceremony the guests were treated to a boat ride across the Sydney harbour to Aqua Dining - a restaurant with the quintessential Sydney view - for the reception.