This fabulous shoot was set up to promote the Rock n Roll wedding planners, DandyLion Events and their new alternative bridal sessions. “A dandyBride is independent, interesting and fearless. she knows what she likes and her wedding reflects that! she wants people to know who she is instead of hiding behind traditional conventions” they say. 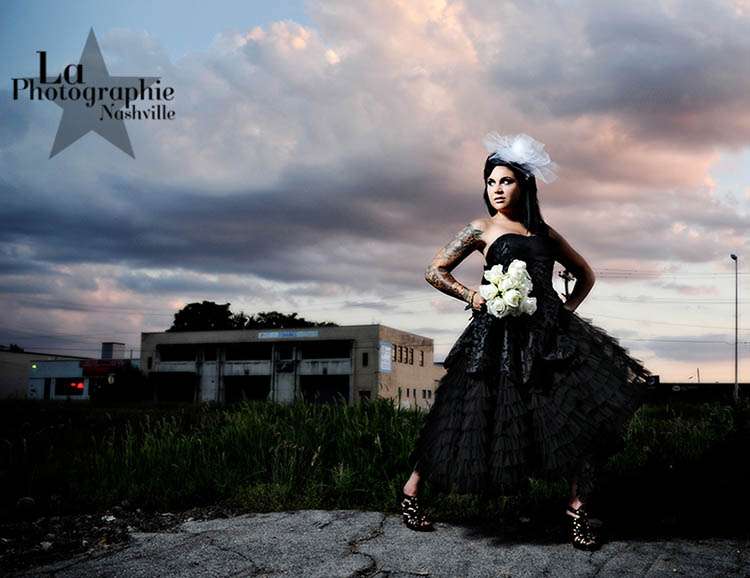 Thanks to photographer Stephanie and planner Lindsay for sharing these today 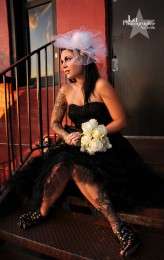 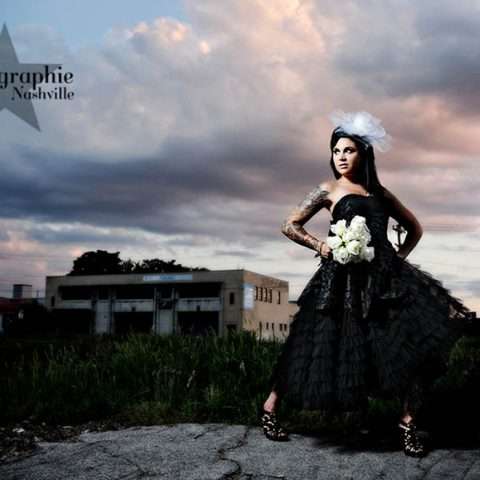 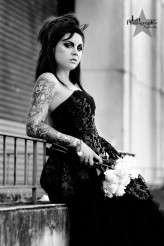 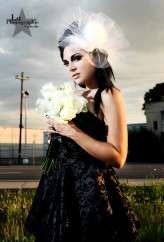 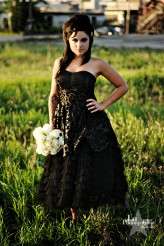 I have an usually girly shoot to share with you today, but despite my Rock n Roll credentials, I just can't resist an awesome pink ruffle - so sue me!