Why have I never seen a Psycho themed wedding before? This is so incredibly cool! Robert, a film director, and his bride Suzi, a make up artist, sent out generic invitations for their June 5th Wedding.  It included a strict meeting time and hints of being transported  to a secret location.

This year is 50 years since Psycho terrified audiences all over the world and the film-loving couple thought that the very house that the movie was filmed it would make the perfect location for their wedding. It was the first ever wedding held at the Psycho House. The pair really went all out with their theme which started when and the groom appeared from the House escorted by none other than Norman Bates as Mother.   He descended the famous staircase and the bride entered from Janet Leigh’s room #1.   The recessional ended with Robert carrying Suzi back to the hotel under the watchful eye of Norman Bates.

After the ceremony the guests signed the hotel ledger, sipped champagne and posed under the Bates Motel sign before piling back on the bus and heading Michael’s Bar and Grill, Burbank for the reception. 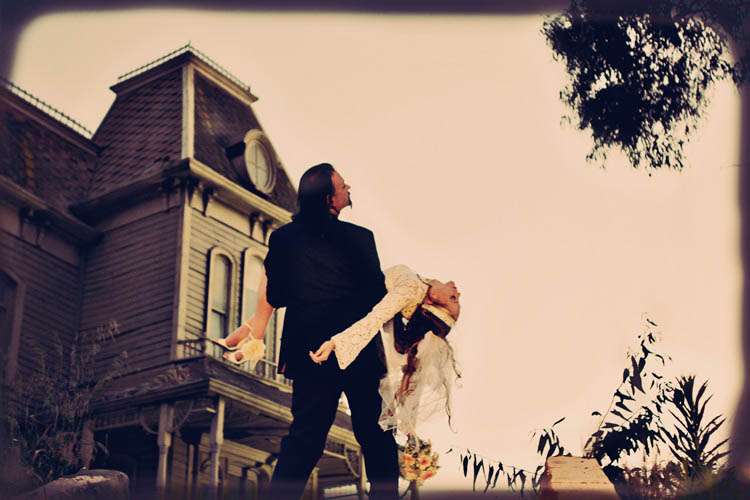 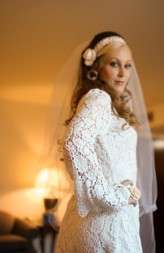 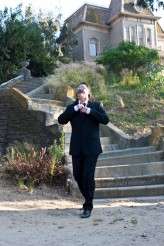 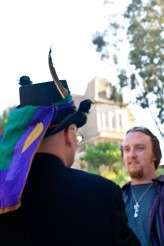 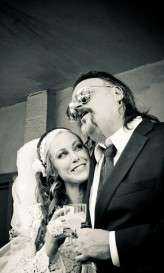 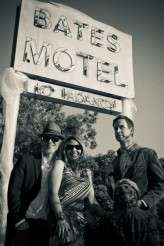 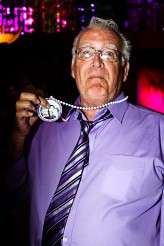 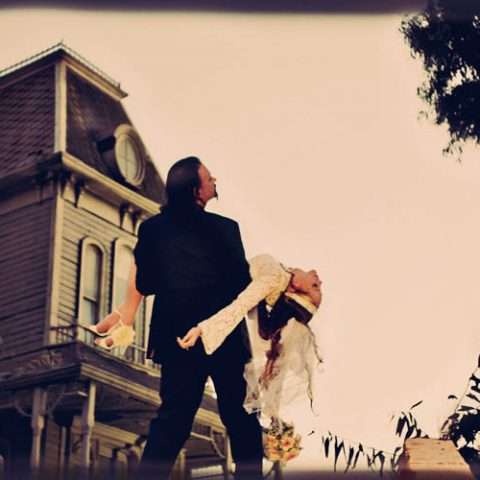 Inspired by Wes Anderson, Jennie and Fergus planned a quirky wedding at Camp and Furnace in Liverpool. "Our wedding was Wes Anderson themed in the sense that small nods ran through the venue decoration, entertainment and outfits", the groom explained. "We're both massive fans of his films and the level of set design minutiae that goes into them lent itself quite nicely to an underlying theme for a wedding."

Laura Jane and James wanted to have a fun day out feel to their wedding with a BBQ and lots of music. There was also a strong film theme and they chose some of their favourite movies as table names as well as adding cinema related decor items throughout. "A lot of our early dates were to the cinema and we still spend a lot of time watching films", said Laura Jane.