“I thought you might like Sophie & Jonny’s engagement shoot”  Marianne Taylor wrote, “as there is pinkness and tattoos involved.” Well looks like she was right! Oh yes I do like. The shoot took place in Green Park and Marylebone, London. The couple are getting married in September in a 1950’s, burlesque  and black & white bash and I’m pretty sure I’m going to love that too. I can’t wait to feature it already! 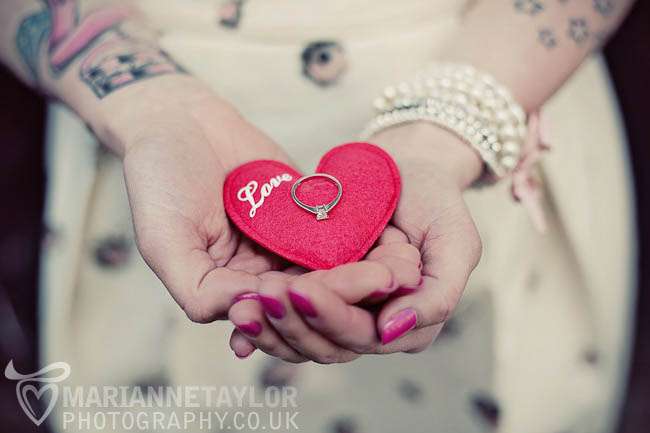 Thanks to Marianne Taylor for sharing these today 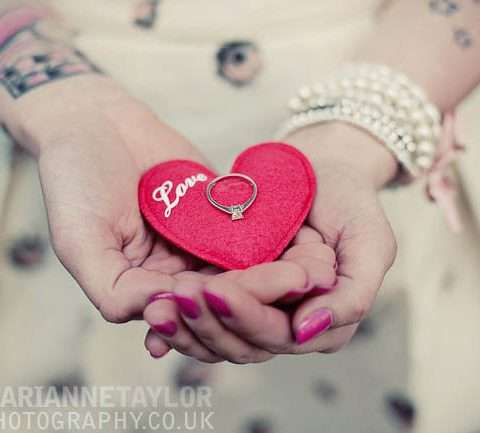