As soon as a saw Catherine & Kev’s fabulous 50’s style wedding, my attention was drawn to one thing – that amazing Stephanie James Couture dress! I have been a superfan of the designer ever since I found and fell in love with this amazing multi-coloured tulle creation and OMG Catherine’s had a similar underskirt. She too fell in love with this dress when I featured in a while ago. “My maid of honour, Kirree, found a dress on Rock n Roll Bride made by Stephanie James Couture” Catherine explained. “It was the ‘Lustful’ or ‘Tame Fifi’ dress you featured a while back, as soon as she sent me a link to the pictures I knew that was the dress I needed to get married in! I quickly got in touch with Stephanie and asked if she could make me a similar version and she said yes!” 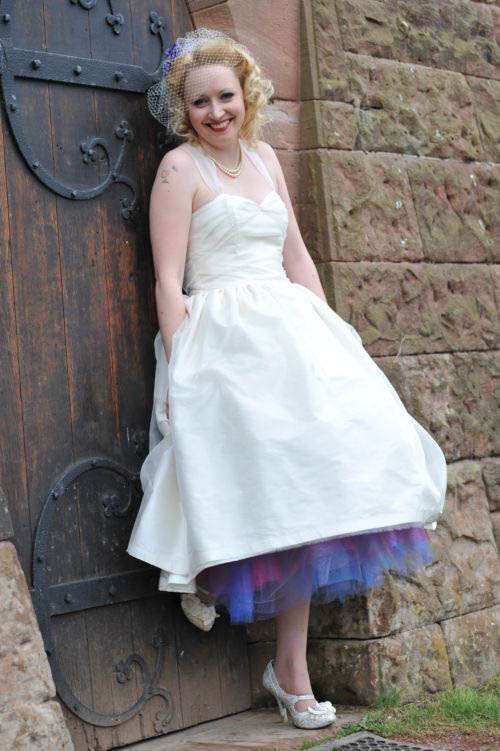 Their laid back, diy heavy wedding was held in the amazing  Peckforton Castle in Cheshire, UK “We didn’t want to fall into the usual traps of spending a fortune so we made all the invitations, menus, place settings ourselves, decorated the tables and venue, my maid of honour made the cake toppers and my mum made the cake. We had bubbles for our guests to blow instead of throwing confetti…Oh and I’ve only known, my now husband, 8 months! We met last year at a track weekend at my brothers RAF base and cheesy as it sounds, it was love at first sight. We knew we were meant to be together so i quit my job in Chester, got married and moved into a house on his RAF base in Norfolk! We planned the whole wedding in less than 3 months cos we couldn’t wait to be together!” 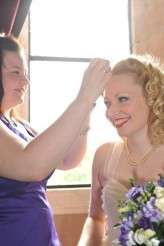 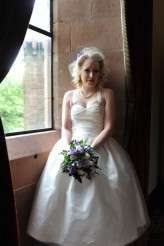 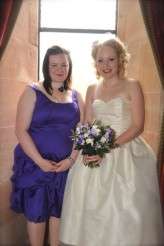 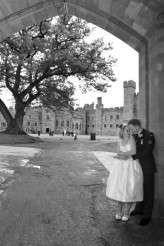 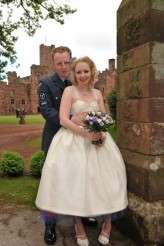 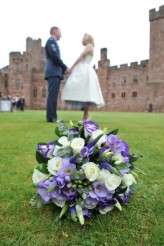 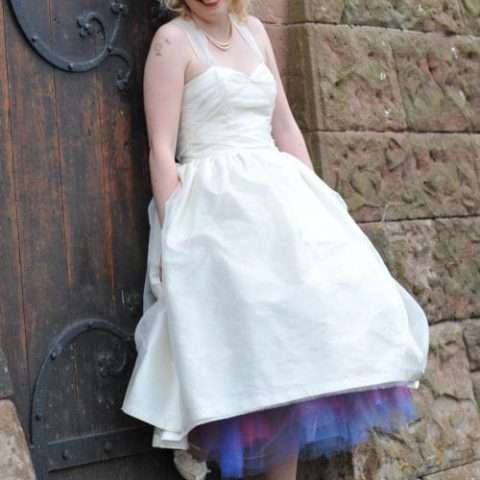 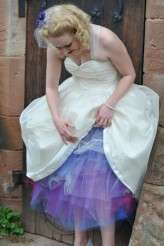 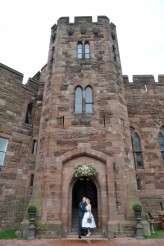 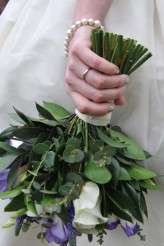 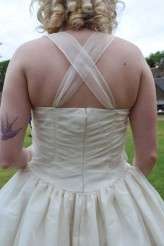 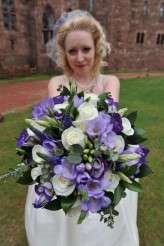 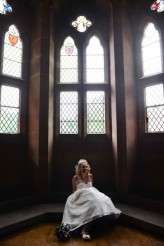 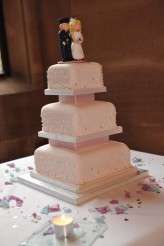 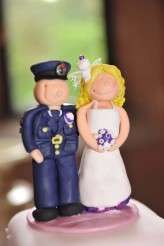 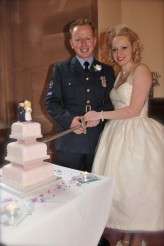